THE Repair Shop's Jay Blades got emotional hearing the story of a man who donated his organ to a stranger and then went on to fall in love with him.

In a preview for tonight's Jay’s Yorkshire Workshop, the furniture restorer is lost for words hearing the emotional story of Connor who had a life-threatening illness, called sclerosing cholangitis. 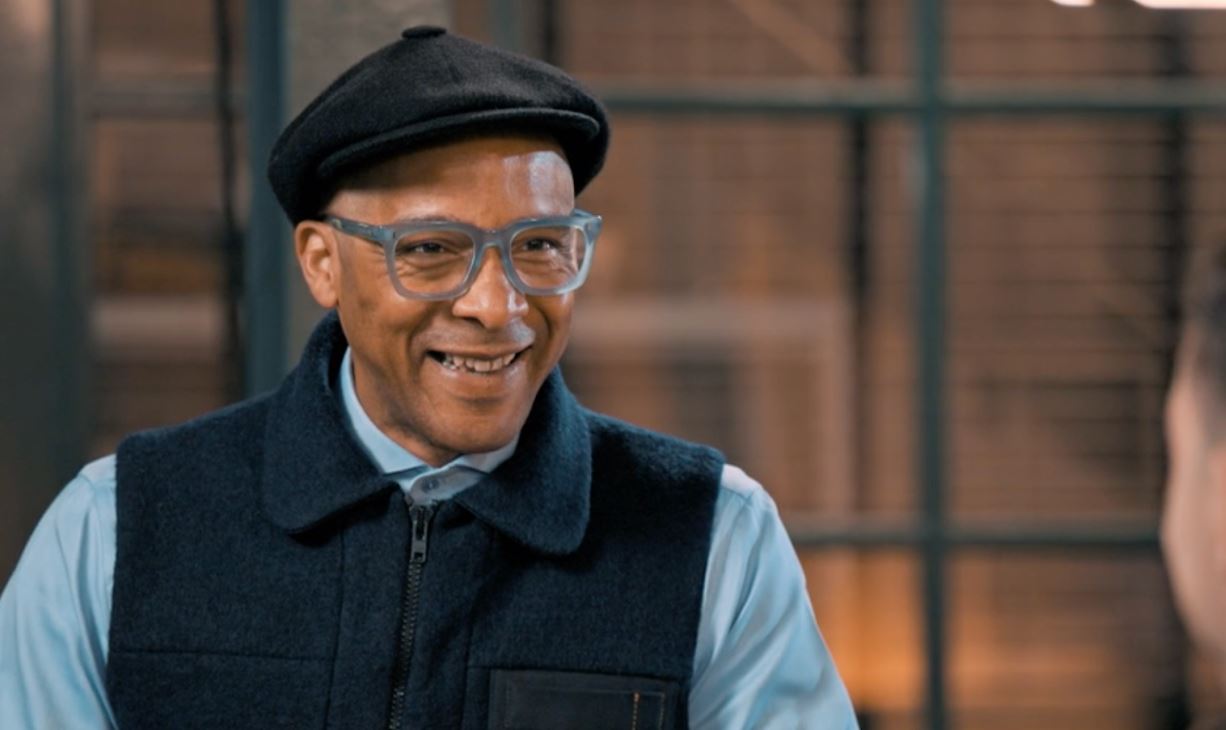 The chronic disease slowly damages the bile ducts which gradually damages liver cells and causes cirrhosis, or fibrosis of the liver.

But his life was saved when Jack, a complete stranger, responded to a social media post asking if anyone would be willing to donate half of their liver in a bid to save Connor’s life.

In the episode set in Bradford, Jay asks Connor about having his life saved and wondered if he kept in touch with the hero who saved his life.

"We stayed really good friends after the operation and we are actually in a relationship now," Connor revealed as the clip showed photos of the boyfriends together.

A shocked Jay asks: "The two of you are in a relationship?", to which Connor says, "yeah."

Overcome with emotion, Jay's lost for words and happily says, "ah, come on."

"Yeah, since June last year we have been seeing each other," Connor adds.

"From being on…excuse me for saying this…but being at death’s door and getting hope then finding love ..come on."

Connor admits that without Jack, "I don’t think I would be stood here today."

In each episode of Jay’s Yorkshire Workshop, members of the public nominate local heroes from across the region to receive bespoke, handmade pieces of wooden furniture.

Connor wanted Jay's help to surprise Jack with a special furniture to put in the home they're building together.

Jay hears what makes each hero special, and asks Connor what kind of guy Jack is.

"Really friendly, really easy going. He don’t think about himself a lot. He’s always wanting to do stuff for other people," Connor explains.

The TV presenter then arranges for expert woodworker Saf and his team to craft a stunning mid-century inspired sideboard for Jack, who has no idea what Jay and the team have in store for him.

Jay often gets to the heart of his guest's stories, but is sharing his own secret in a new show.

He will learn to read in a new TV show after keeping it a secret for years.

The furniture restorer, who shot to fame on the The Repair Shop in 2017, is due to take part in a new BBC One and iPlayer documentary called Jay Blades: Learning To Read At 51.

The telly star left school with no qualifications and never communicated his reading ability to anyone until his 30s.

The show will follow Jay's journey as he gets one to one help from a charity to improve his literacy skills.

He will also meet with other people in the same boat as him and look back on the key moments in his life that have shaped his reading into what they are today.

Speaking about the upcoming documentary, Jay said: "Learning to read is going to be the toughest challenge for me.

"On this journey I’ll be meeting people who can’t read, for whatever reason, and hopefully helping them.

"I’d love this film to inspire the millions of other adults in the same situation as me.” 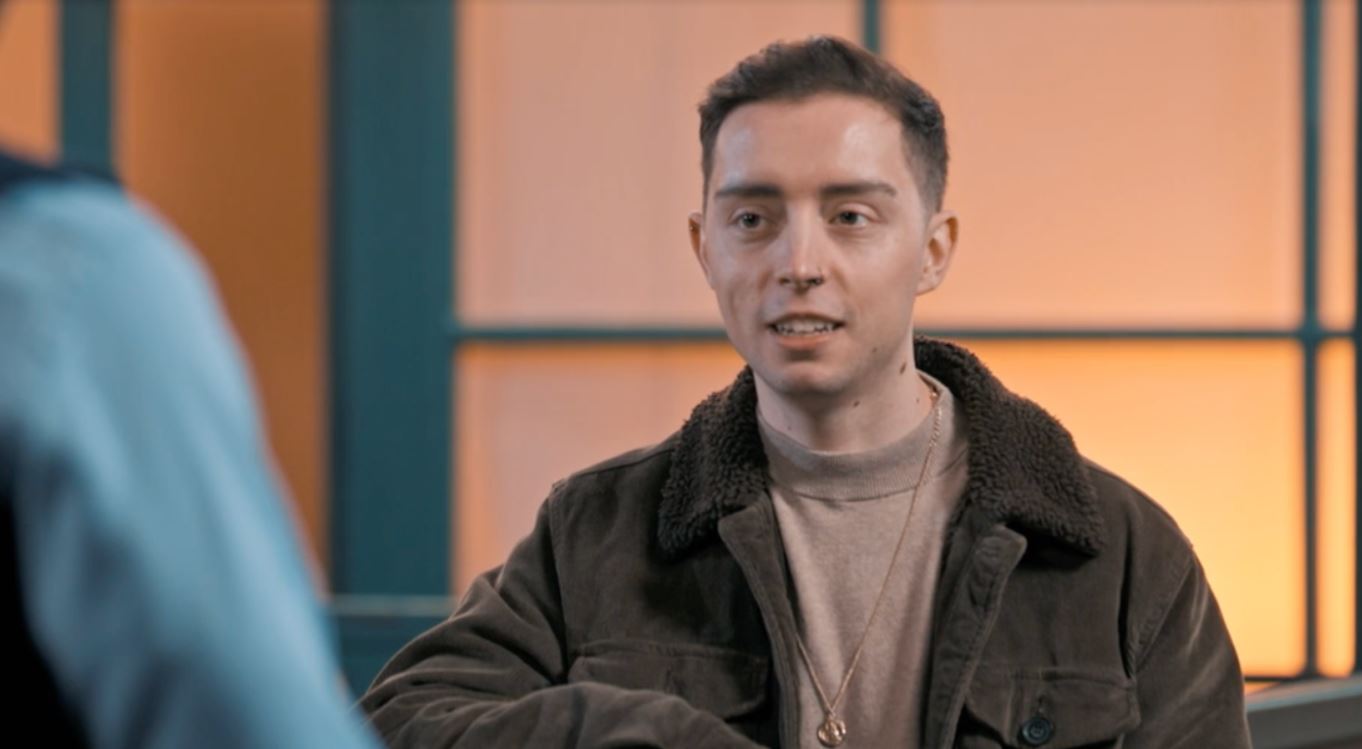 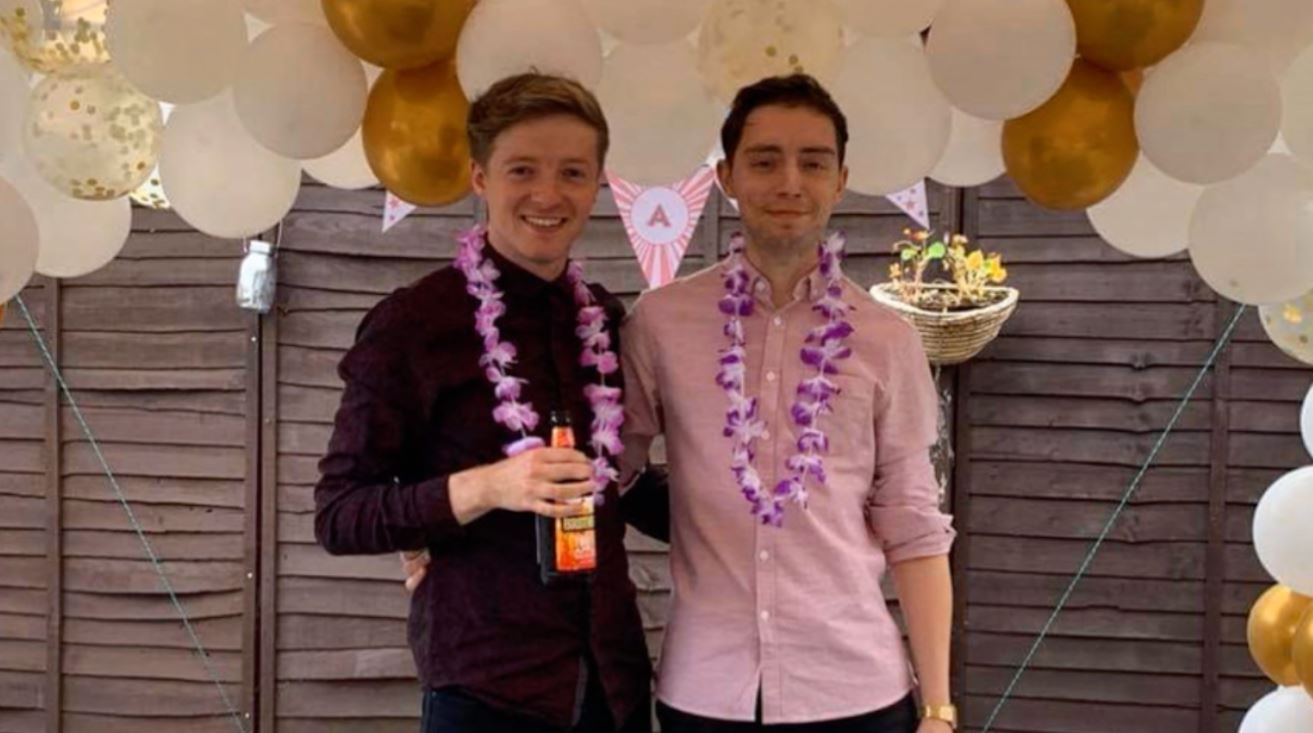 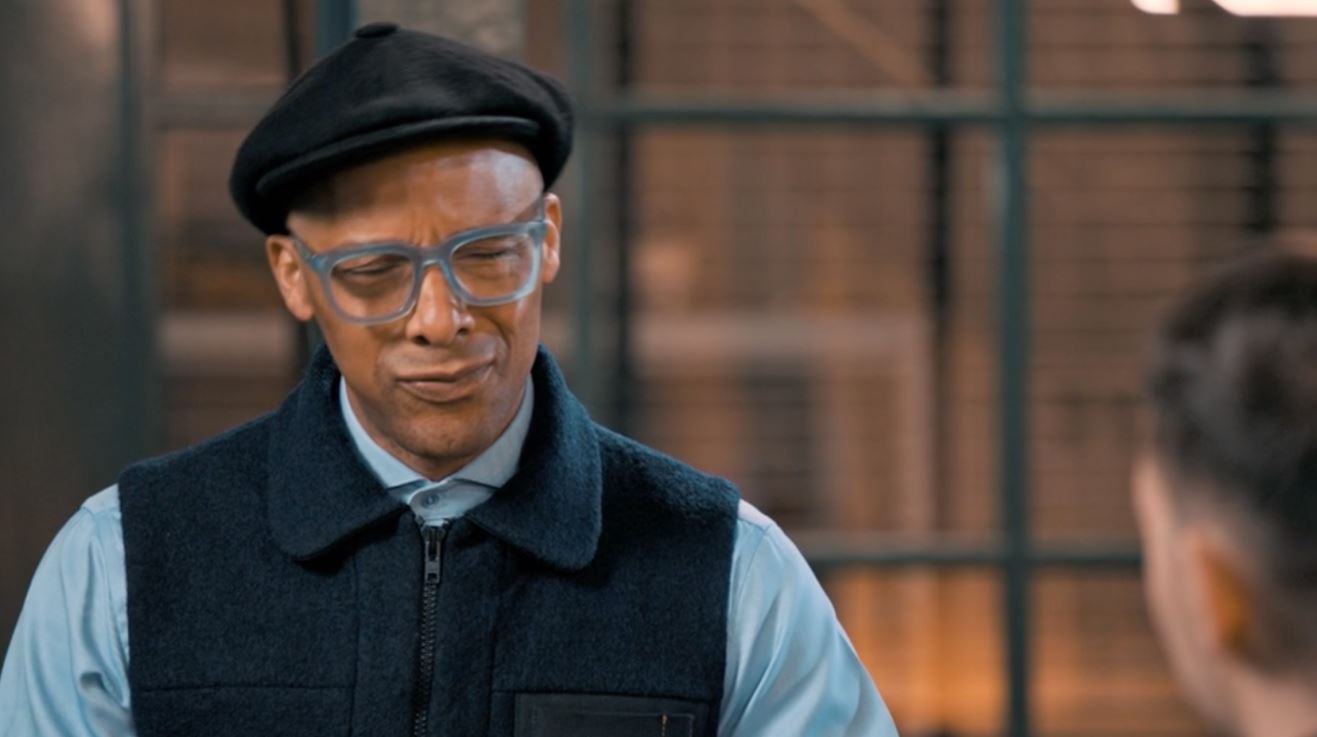