Home » TV & Movies » Jodie Whittaker on her Doctor Who exit: ‘I will be filled with a lot of grief’

Jodie Whittaker on her Doctor Who exit: ‘I will be filled with a lot of grief’

Jodie Whittaker has spoken about her upcoming Doctor Who exit, saying she will be ‘filled with a lot of grief’ when she leaves.

Her time as The Doctor will be coming to an end next year, as it was announced that she will be departing the show after four specials set for autumn 2022.

There’s series 13 to get through first, with an air date for Doctor Who: Flux – which will feature one continuous story line – set for October 31.

Showrunner Chris Chibnall is also set to leave the programme to be replaced by Russell T Davies, who was behind the 2005 revival of the show.

Speaking to Metro.co.uk and other gathered press, Jodie discussed her emotions by saying: ‘You have to honour the show and to honour everything. Me and Chris, there was this thing of like, “We want to do three seasons”.

‘But no-one holds you to that so there was always a conversation, it was always fluid. But when you commit to that decision.’ 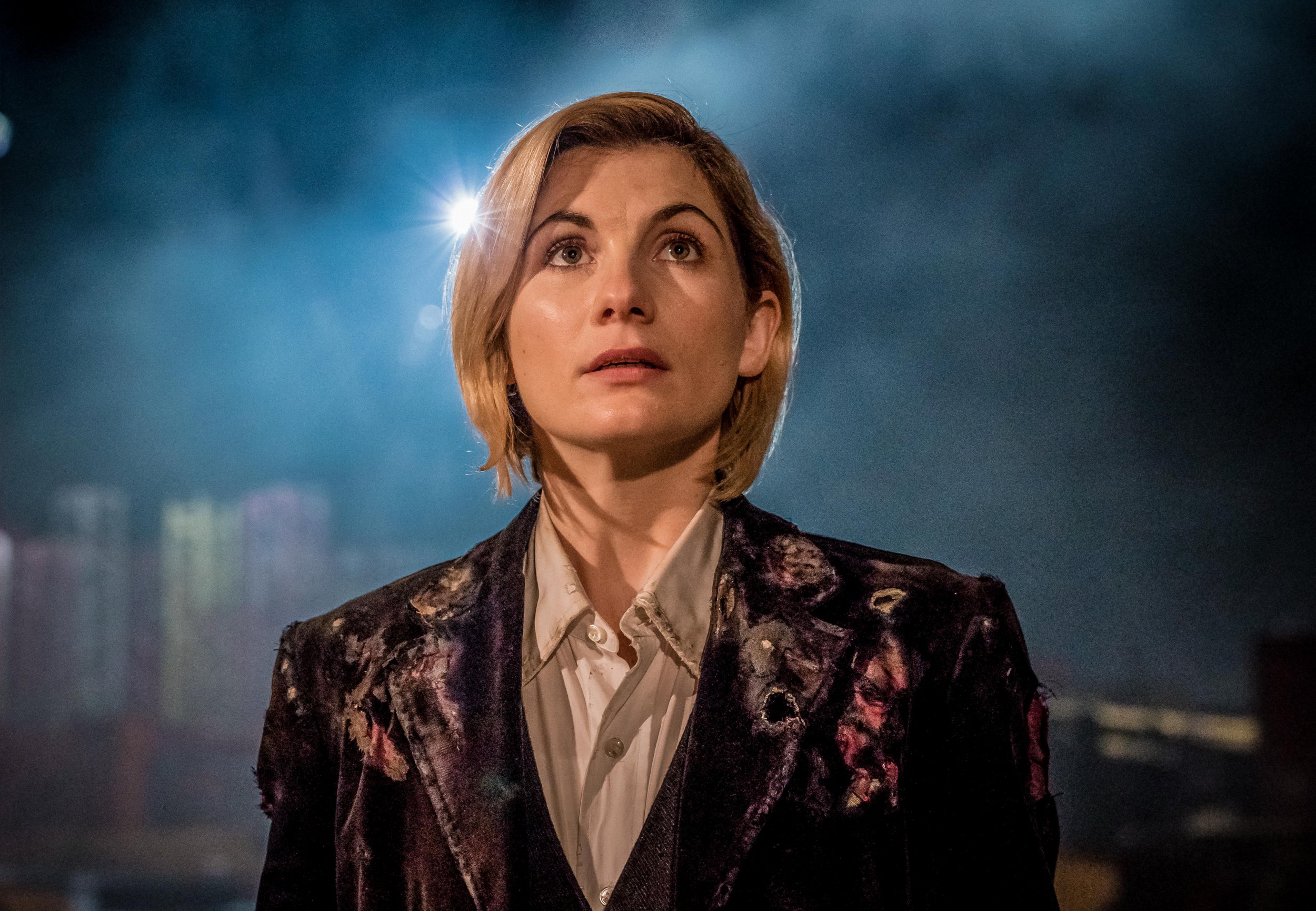 She added: ‘This Doctor is Chris’s Doctor so for me it is right, but if everyone comes up to you forever going, “I’m a Doctor Who fan” then that is an absolute joy because it has been such a pleasure.

The actress went on to say: ‘But it is also letting go of it. It will be very… I feel like I will be filled with a lot of grief for it because I kind of… Even thinking about it, it makes me upset. But this show needs new energy.

‘The Doctor, the joy of this part is you hand on your boots – and you hand them on. And I don’t know who, but whoever that is, what a thing to go, “You are going to have a right time”.’

Discussing her final day on set, she added: ‘You know what I’m like – I’m a crier. I had to do my final [backstage interview] today. We haven’t finished filming so I can avoid the thoughts a bit more.

‘But obviously with the behind-the-scenes stuff, it was in that slightly concluding way and, ‘Can you tell us how you feel about the crew?’ and then I just lost it.’

She added: ‘I was just crying my eyes out, absolutely gone. I always knew this is the best time I will ever have on a job. I have felt like that from the start of it.’

Speculation is already swirling over who will replace her in the Tardis, with Olly Alexander, Michaela Coel and Richard Ayoade ranked among the favourites.

Doctor Who: Flux arrives on BBC One on October 31.