Joey Essex had to be rescued by emergency divers, after he became breathless in an underwater trial on I’m A Celebrity… Get Me Out Of Here! Australia.

The former The Only Way is Essex star became disorientated as he swam through freezing cold water and began to lose oxygen as he swam underneath the icy surface.

In the challenge, which aired on the Australian version of the hit ITV show, the 31 year old had to swim through a freezing cold pool covered with plexiglass, that had holes in to come up for air.

The reality star then had to put his hand into an ice block on the plexiglass that was filled with creepy crawlies to retrieve a star.

After Joey collected all the stars, he began to swim back to the hosts Julia Morris and Chris Brown, when he became very disorientated.

The star struggled to find the holes in the glass and lost his way as he began to run out of oxygen.

The hosts quickly noticed Joey taking a turn and summoned the emergency diver who was waiting under the water to save Joey from drowning.

Julia shouted: “Oh my god. I’m going to panic. Can we get the diver?”

The diver swiftly swam to Joey and helped him find one of the air holes to go up to the surface and catch his breath.

After the terrifying event, Joey admitted he started to panic under the water as he thought he was getting hypothermia while swimming in the freezing temperatures in just his trunks.

Struggling for breath, Joey said: "That was intense. I couldn't find the hole. The goggles got the water in them. And it's hard… You couldn't… It was hard to find the holes.

"There was a few times that I was panicking hard underwater. I couldn't breathe." 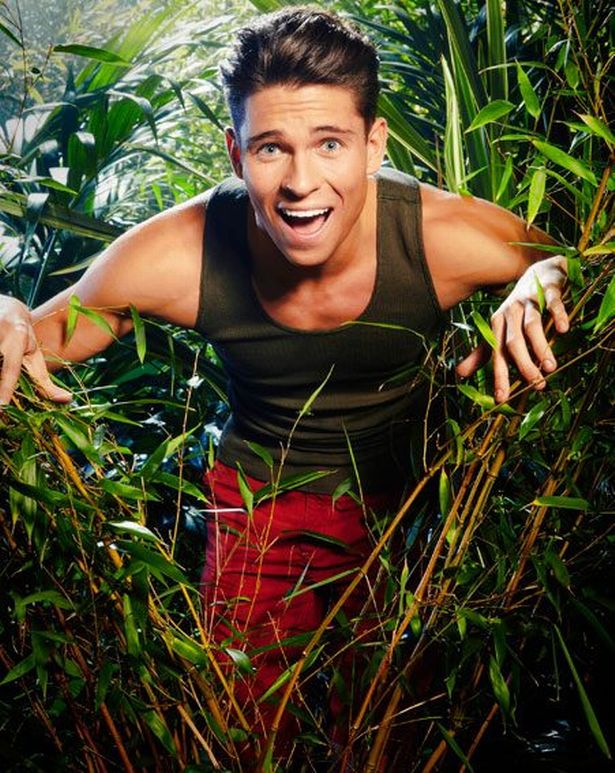 Joey is the only British star taking part in the reality programme along with nine other celebrities.

The reality TV star took on the UK version of the programme eight years ago, alongside model Amy Willerton, Westlife star Kian Egan and Emmerdale's Lucy Pargeter. He won the show and became King of the Jungle.

Last month, Joey was one of the many residents in the UK to have his home severely damaged by the storms.

His £3 million bachelor pad in Essex was battered by the bad weather, and he took to social media to show fans the damage to his jacuzzi and now broken pool.

Stay up to date with all the latest on Joey Essex by signing up to OK!'s daily celebrity newsletter .