JULIA Fox appeared unbothered as she showed off her curves during a sexy beach day shortly after Kanye West was seen with a topless mystery woman.

The actress and rapper were spotted together at a dinner date in Miami. 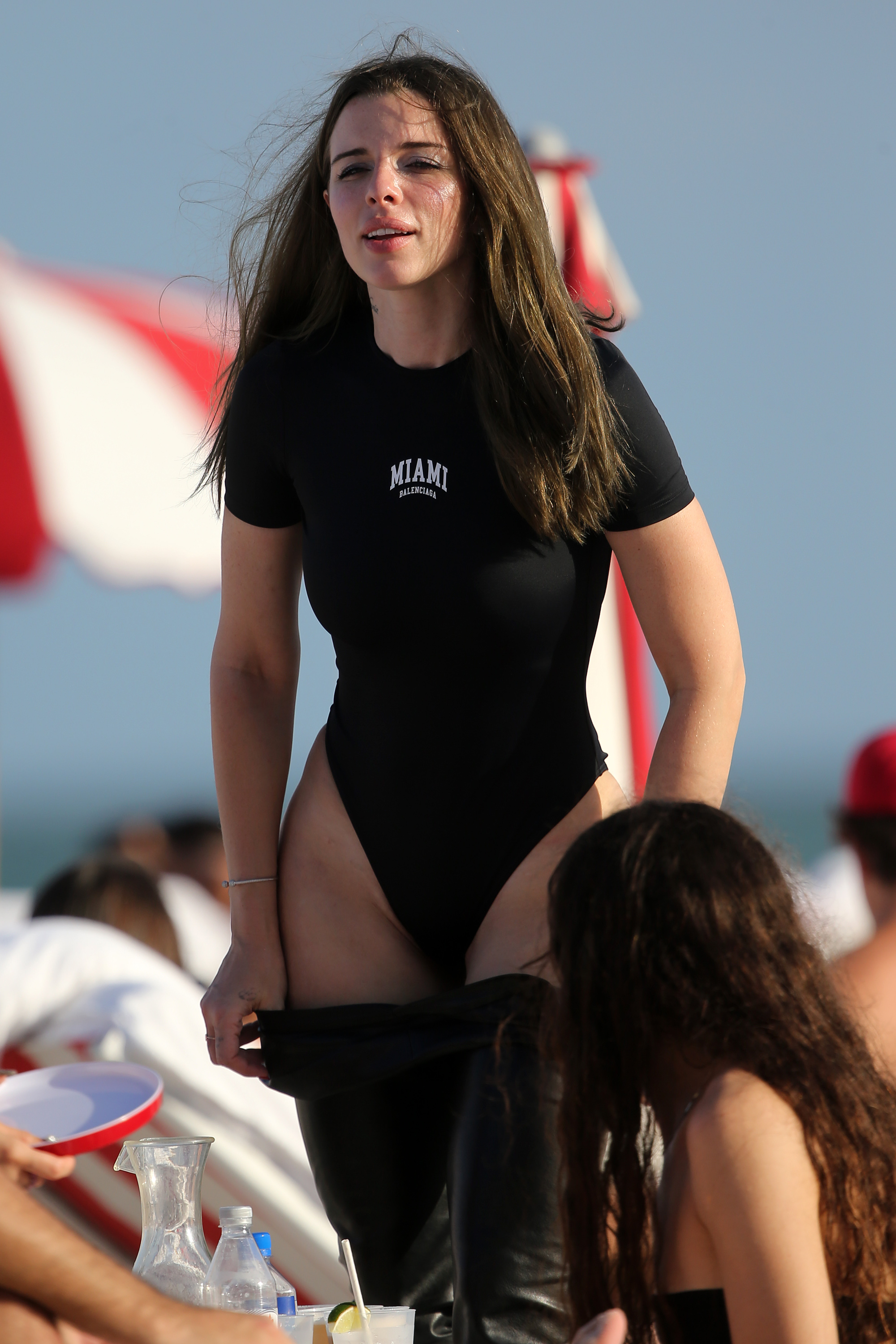 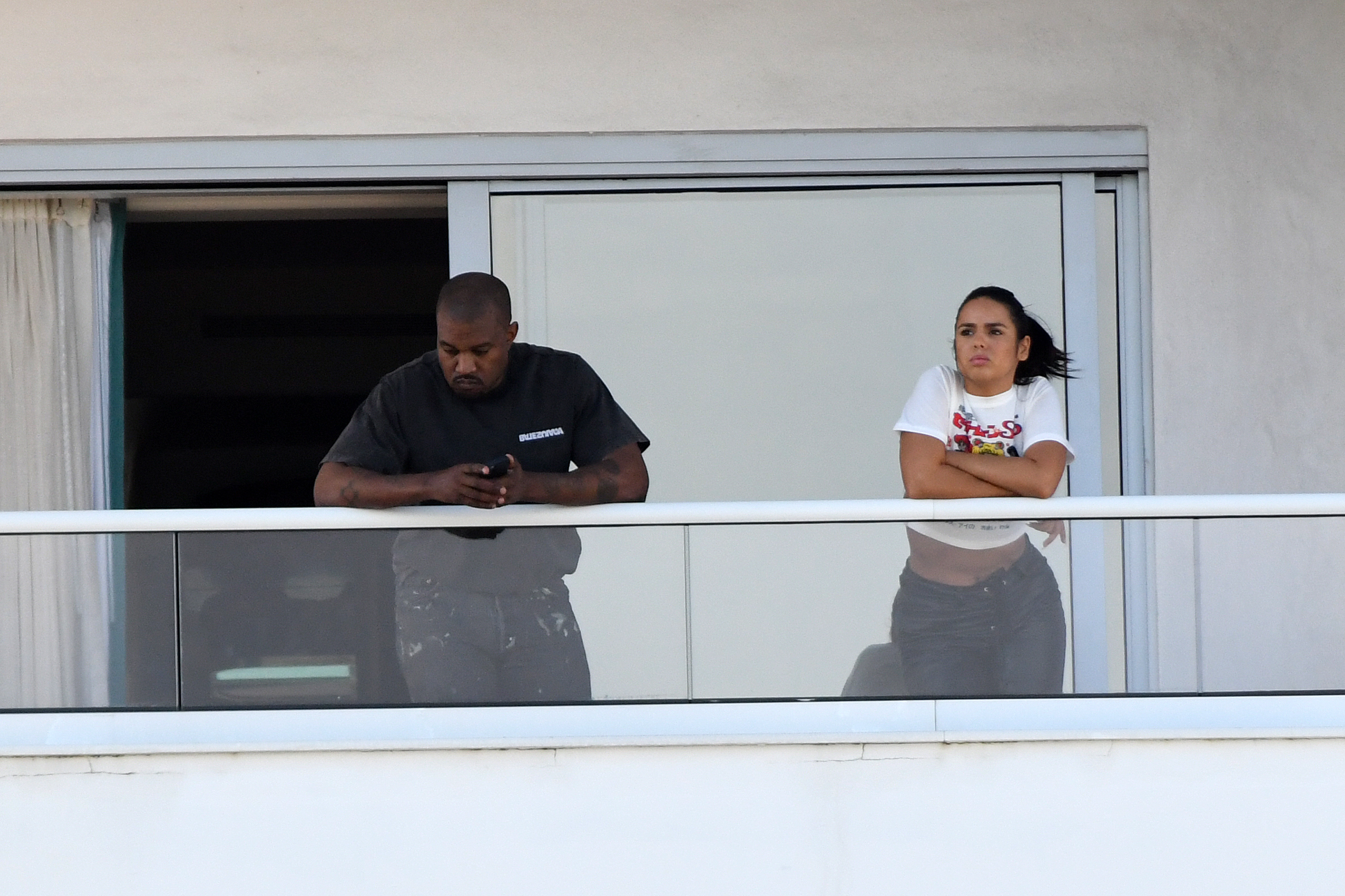 Kanye was then seen sharing a hotel room with a topless woman who has yet to be identified.

Julia, known for her role in Uncut Gems, appeared unbothered as she strolled on the beach in a sexy black swimsuit.

The actress arrived at the beach wearing leather pants and sexy black boots over her swimsuit.

She was seen carrying a small black purse as well.

Her curves were on full display after she shed some of the layers she was wearing to meet up with friends and enjoy fun in the sun.

Days earlier, Julia and Kanye were seen dining at Carbone in Miami.

They appeared to be enjoying themselves, smiling as they enjoyed a candlelit meal.

The outing marked the first for the pair.

Kanye has, however, been seen spending time with other women as he tries to move on from ex wife Kim Kardashian.

The KKW Beauty founder reportedly wanted to be in Miami for New Year's Eve, too, but wasn't able to be as Kanye was unable to watch their kids.

In the days leading up to Kanye's date with Julia, he was seen with Yasmine Lopez, an influencer.

The pair were spotted at James Harsden's restaurant Thirteen in Houston, Texas.

Kanye was there with podcast host Justin LaBoy for J Mulan's birthday.

He and Yasmine were seen standing close together, chatting and laughing at the crowded bar.

The duo were seen at a basketball game in Minneapolis in November after several weeks of "hooking up."

They took a trip to Toronto together as well.

After his date with Julia, Kanye was seen spending time with a mystery woman in his hotel.

The pair appeared to be staying in the same room.

Kanye's guest was spotted enjoying the balcony, sporting an open shirt that partially exposed her breasts.

The rapper was seen on the same balcony, wearing headphones as he took in the view.

Eventually Kanye and the woman were seen together on the balcony.

It's unclear who she is. 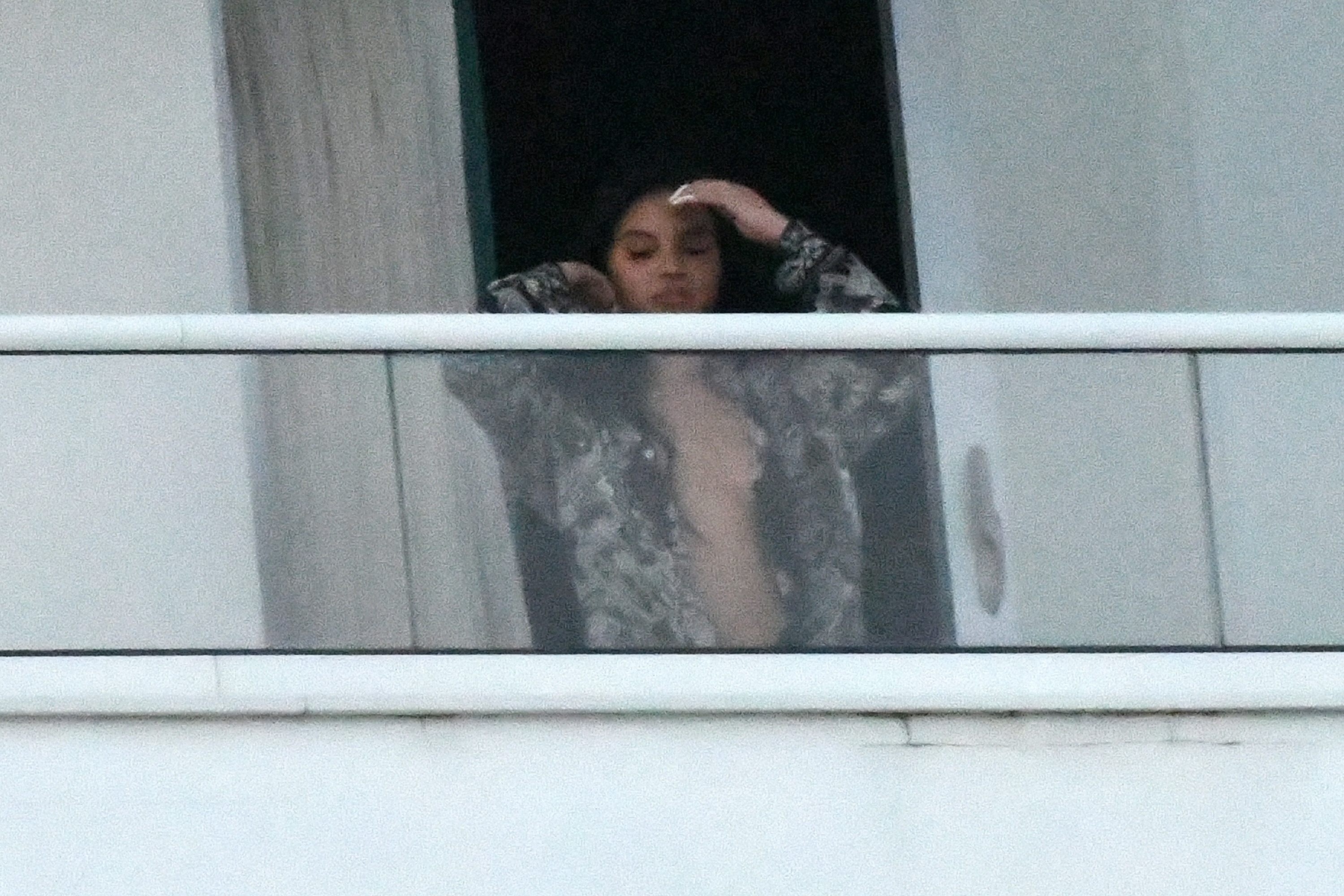 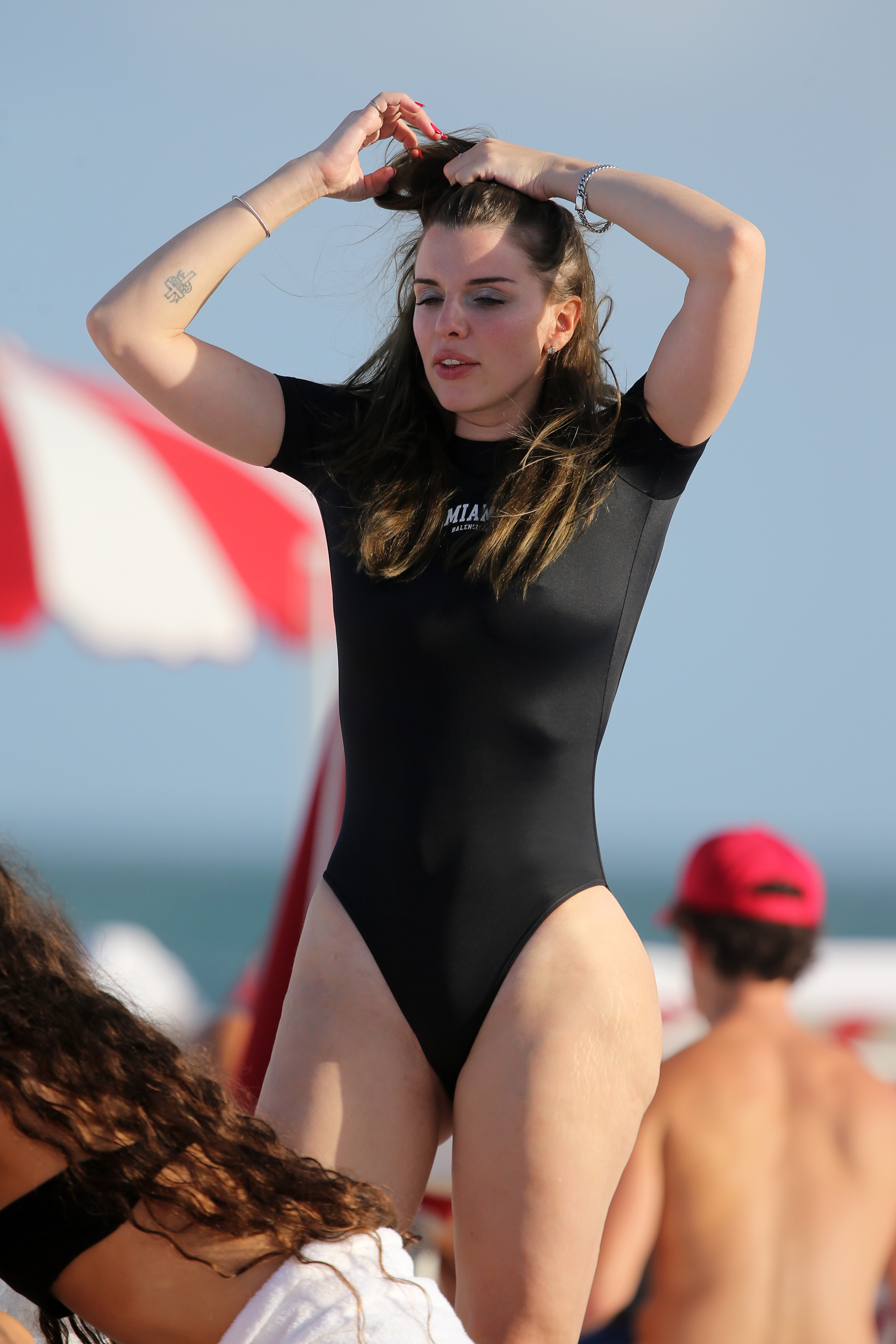 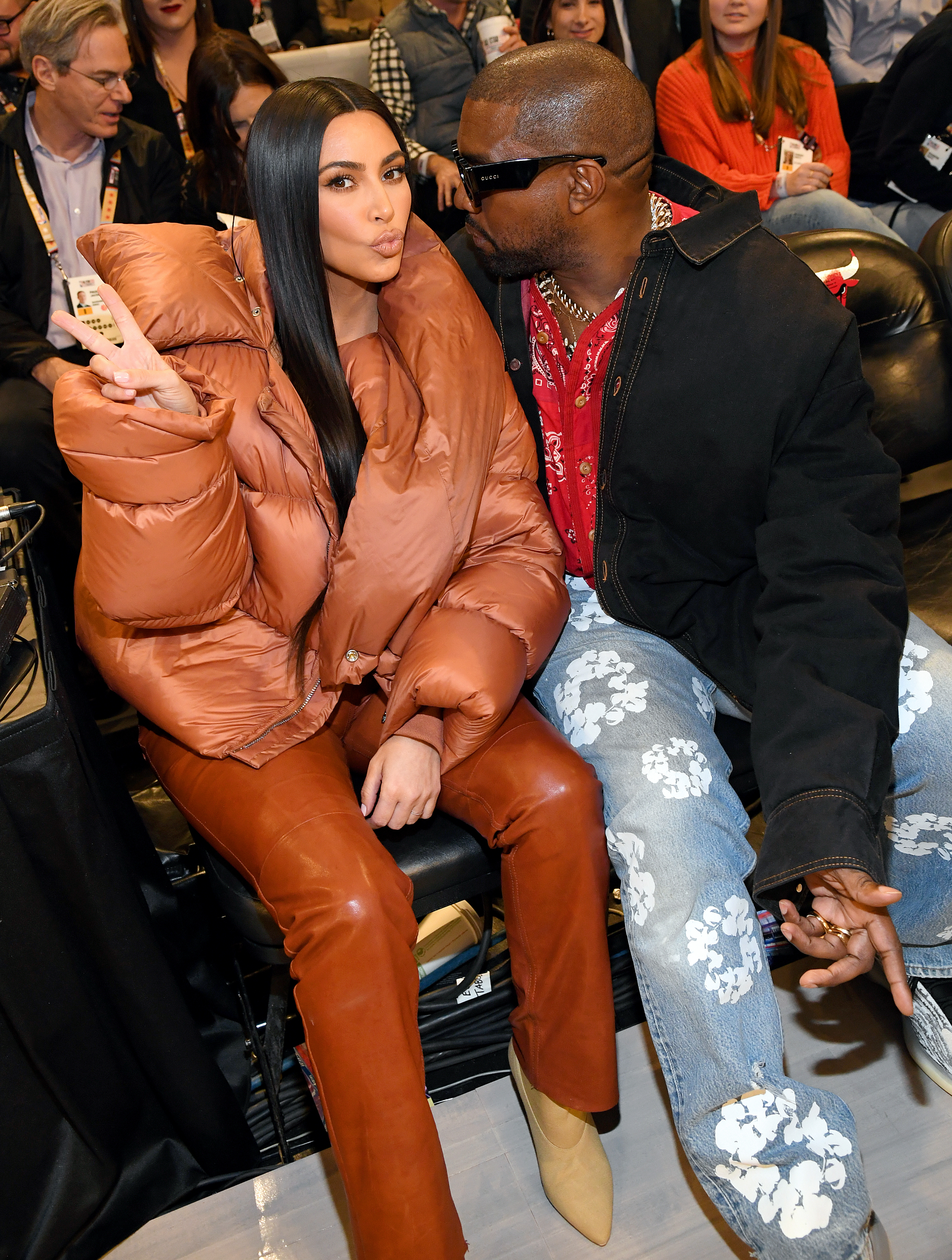