GOOD Morning Britain host Kate Garraway has been seen in tears as she visited a church for the first time since her husband Derek Draper fell ill.

The TV presenter prayed out loud for her other half amid his battle with the after effects of Covid-19 as part of BBC Two's Walking With series. 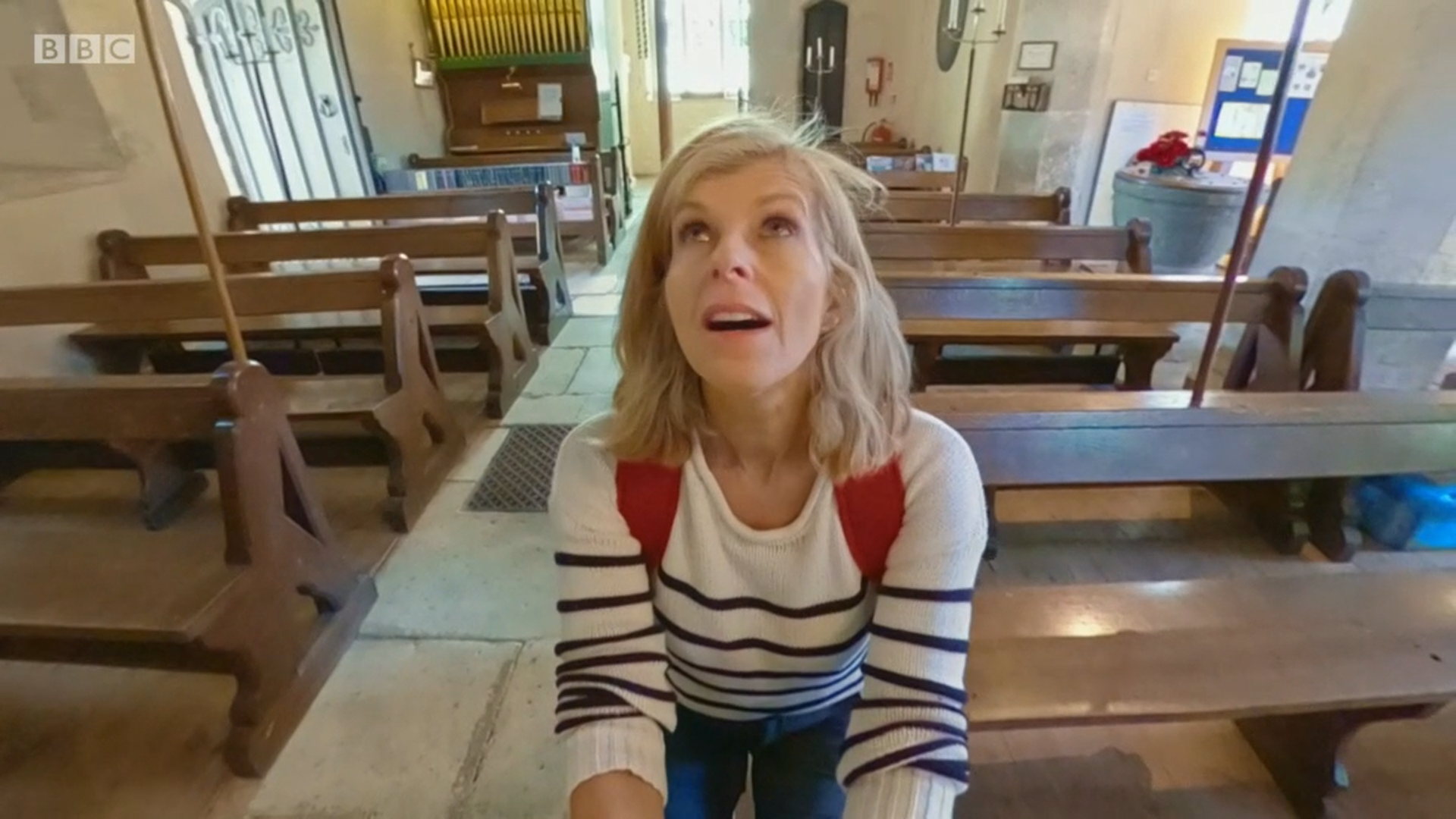 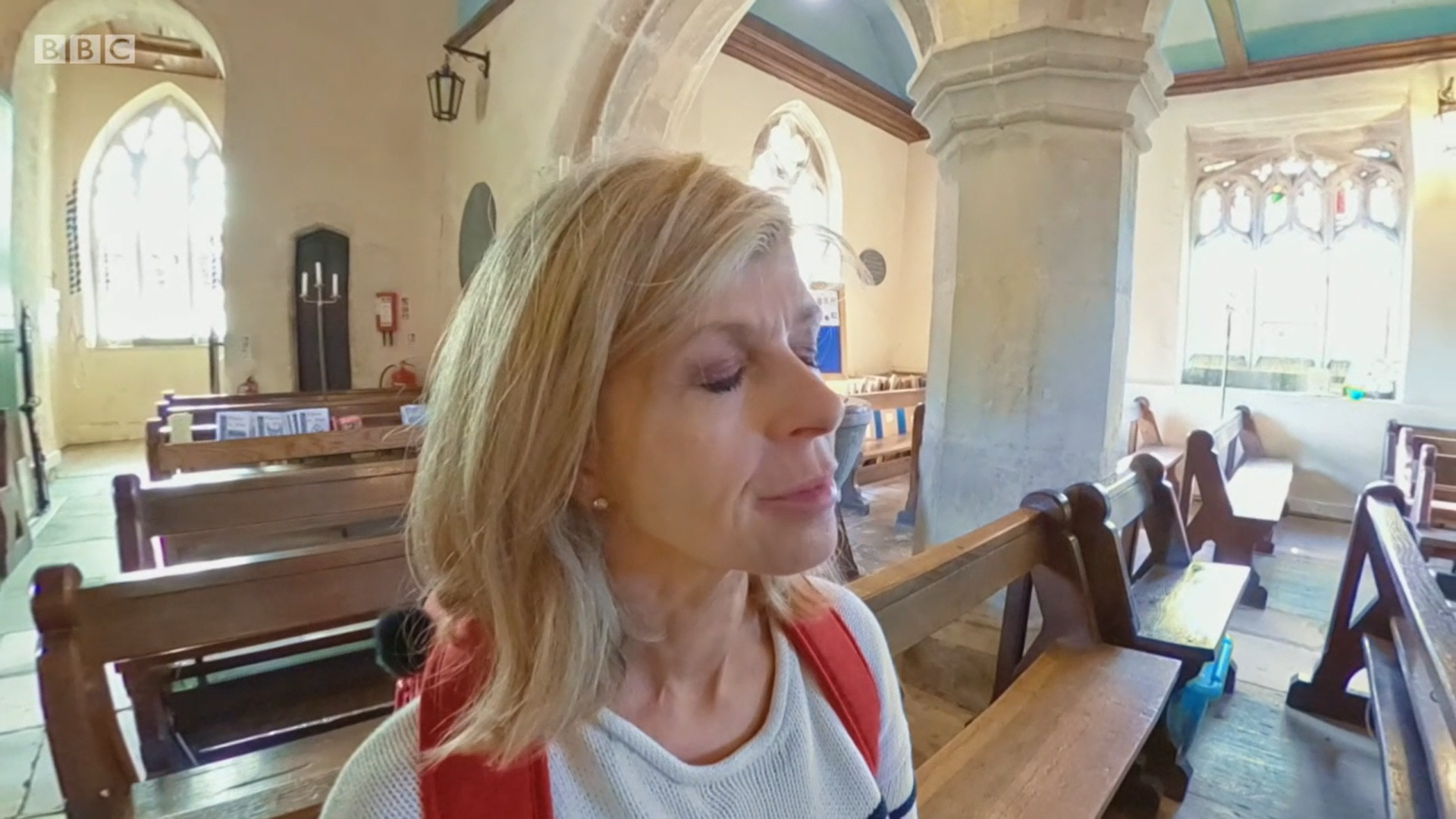 Kate, 54, was filmed walking through the countryside for the heart-warming episode, taking a 360-camera with her to capture the stunning views.

The star took a journey though the Cotswolds and found her way to a small church in a quiet village where she went inside to pray.

Kate told the cameras how she hadn't been to church since her husband Derek, 54, "got sick" as she began to weep and admitted she was "emotional".

“I haven’t been to Church since Derek got sick," Kate said. "We used to go regularly. Derek is a faithful Church goer, but we haven’t been inside one since."

"It does feel like there’s an incredible sense of peace, and it makes me feel quite emotional actually," she continued as she wiped away tears.

Kate went on to take in the peace by sitting alone in the quiet for a few moments, before going on to pray for her husband who remains unwell at home.

"I think there’s something very powerful in prayer, whatever form it takes for you. For me, a classic prayer – I believe to God – is a very special thing," she said.

She told viewers they could "likely guess what she was praying for" as she continued to hold back tears while sitting silently.

It comes shortly after Kate revealed she had cleared out her husband Derek Draper's office after "putting it off" for over a year.

The presenter enlisted the help of a removals company to bring home Derek's treasured books and paperwork from his career as a psychologist and author.

Derek, who was also a former political lobbyist, had written a string of books all aimed at helping people to cope with life.

He contracted coronavirus in March 2020 and spent over 12 months in hospital as the virus ravaged his body and major organs, leaving him unable to walk and talk properly.

Kate is now caring for him in their adapted home and today shared a snap of herself carrying his work belongings into the house.

Kate is lining up a sequel to her NTA-winning documentary about her husband's battle with Covid which first aired in February.

She is in talks with ITV about a second show, which is likely to follow her transformation into becoming his carer and Derek living with the impact of Covid. 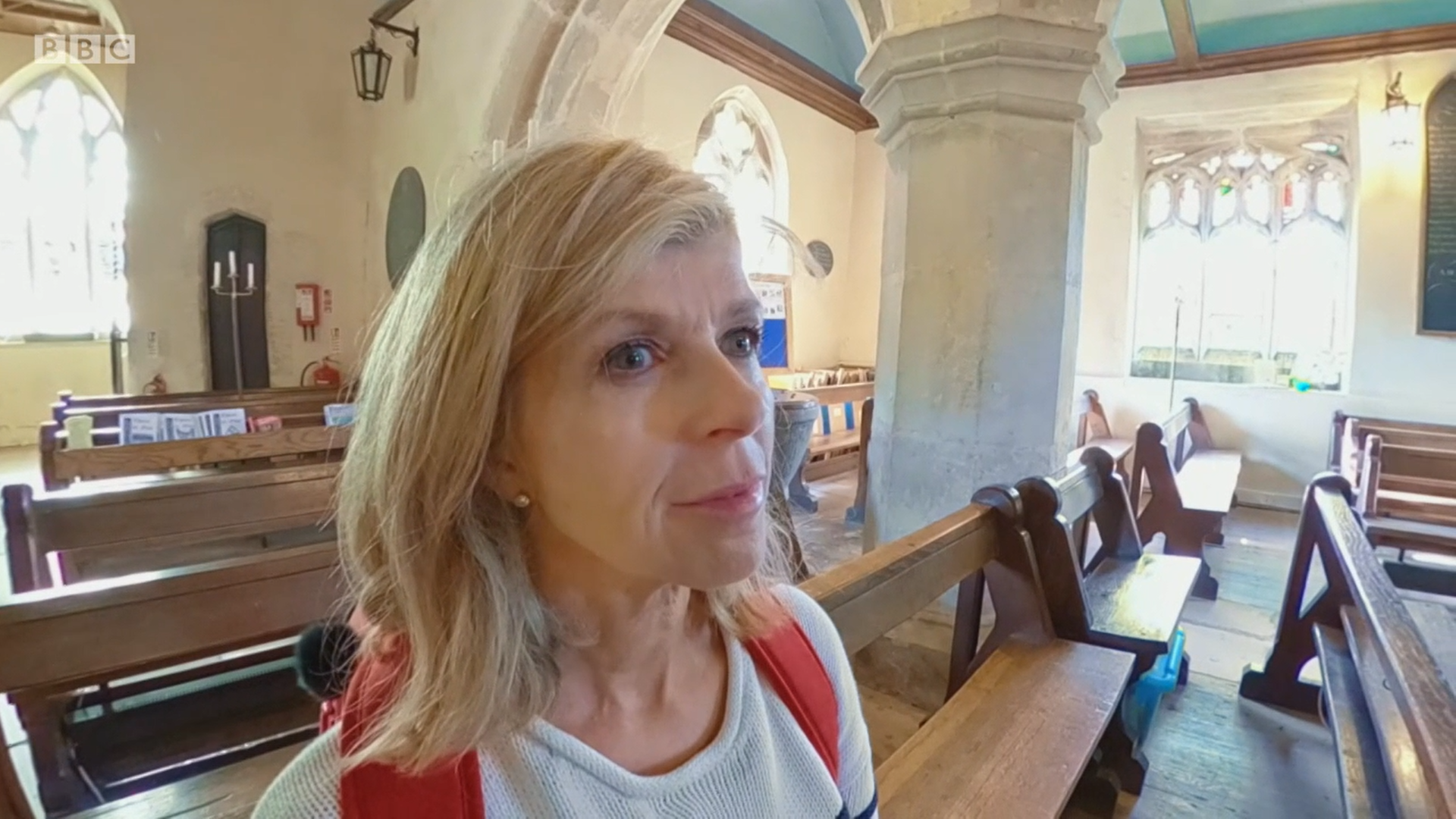 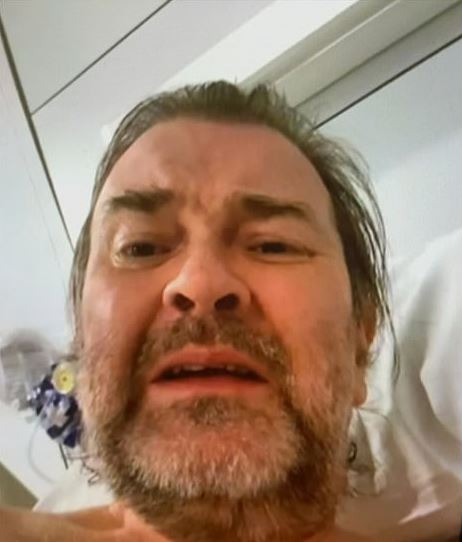