KATHERINE RYAN claims women in showbiz have to constantly assess the potential threat of working with dangerous predators.

The comic revealed on her Prime Video show, Backstage With Katherine Ryan, that she confronted one unnamed celebrity over his behaviour. 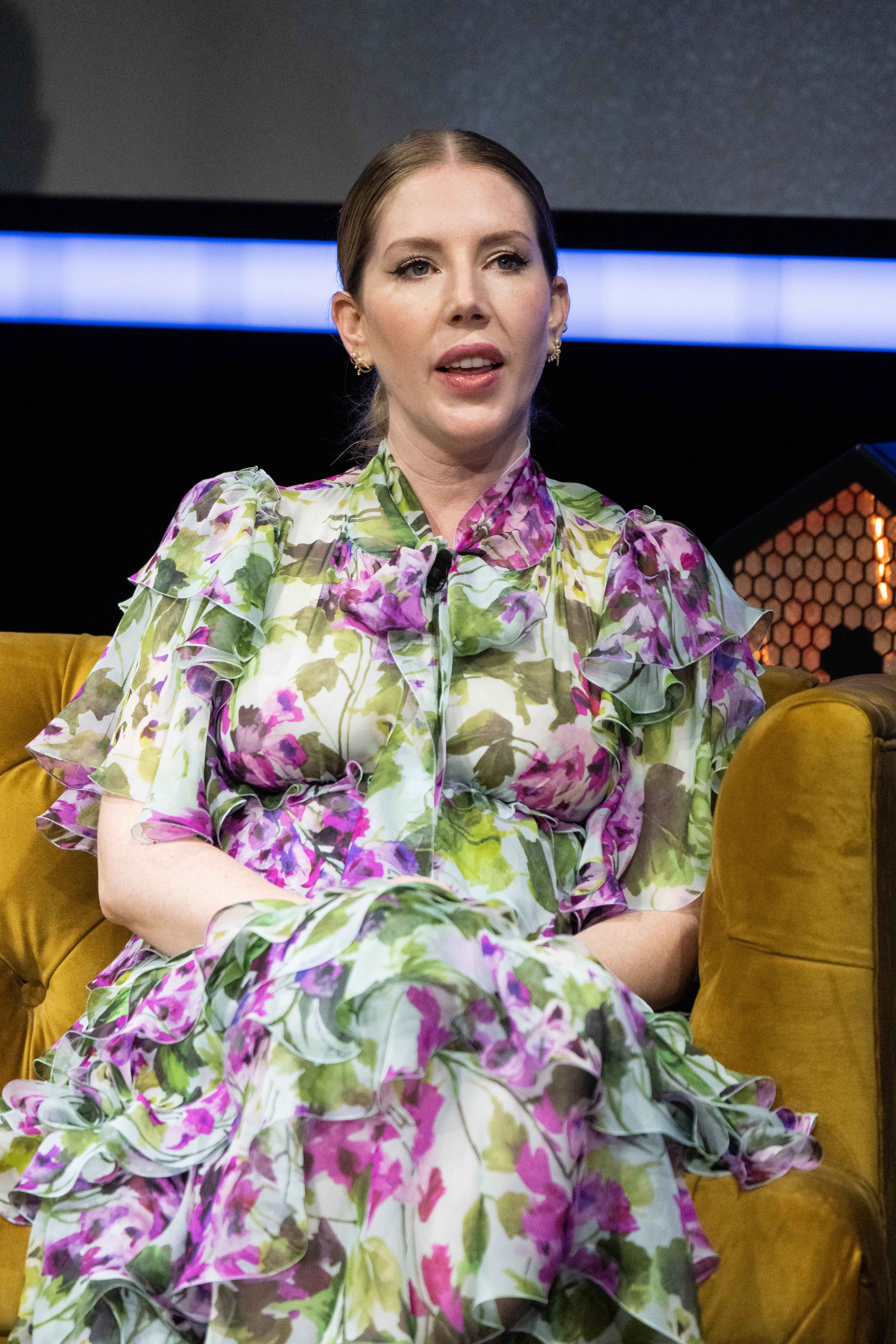 The revelation sparked rumours about their identity.

Yesterday on Lorraine, she said it was far from an isolated case and added: “It’s a constant state of vigilance and assessment – is this job safe for me to do?

"Should I take that job knowing I’ll be working with someone who I’ve heard from my peers is very dangerous. 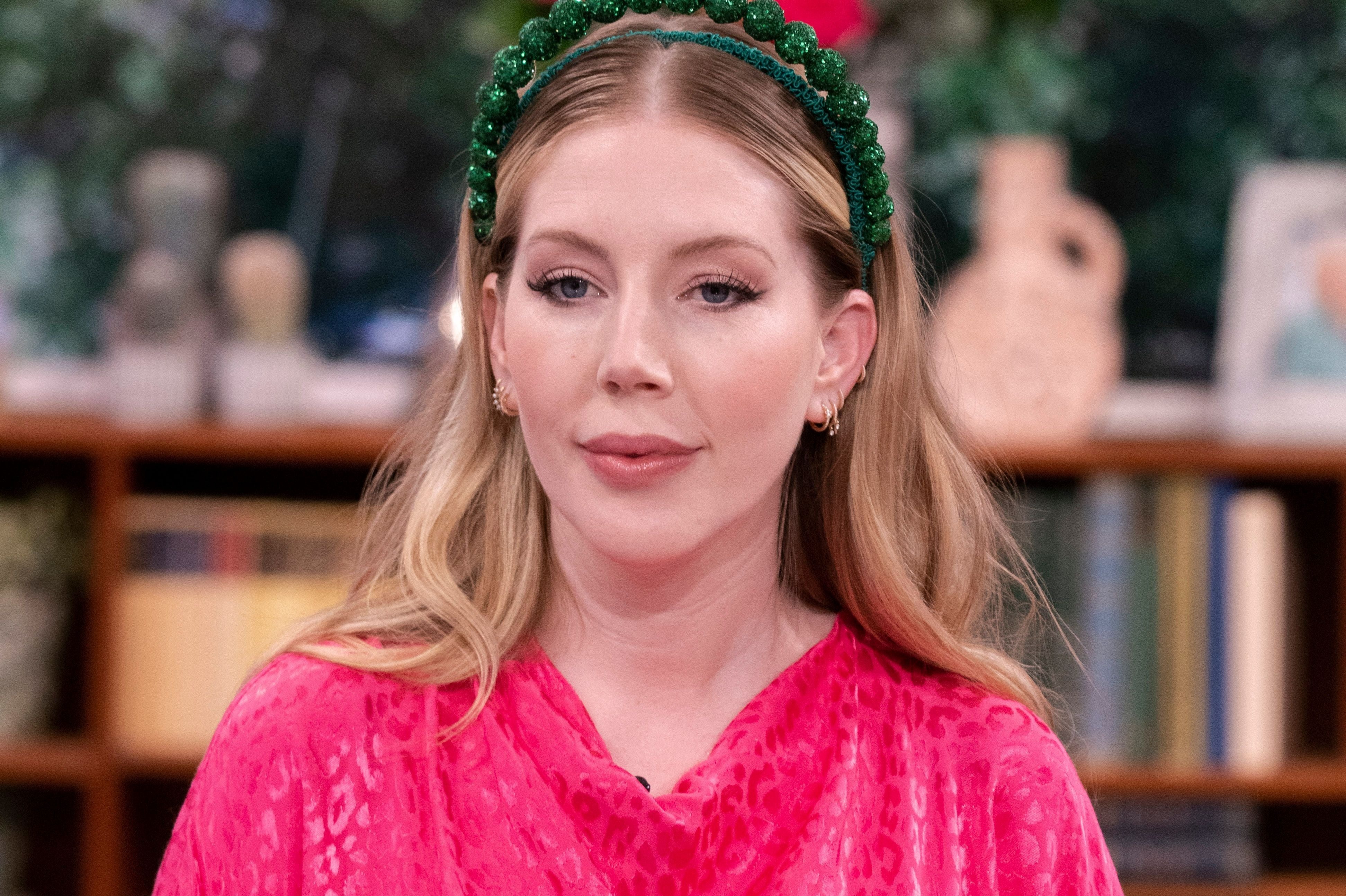 “Backstage With Katherine Ryan is meant to give viewers an insight into what we really discus.

"I wasn’t trying to name anyone or out anyone, it’s just that female comics, women in my industry, have those discussions.” 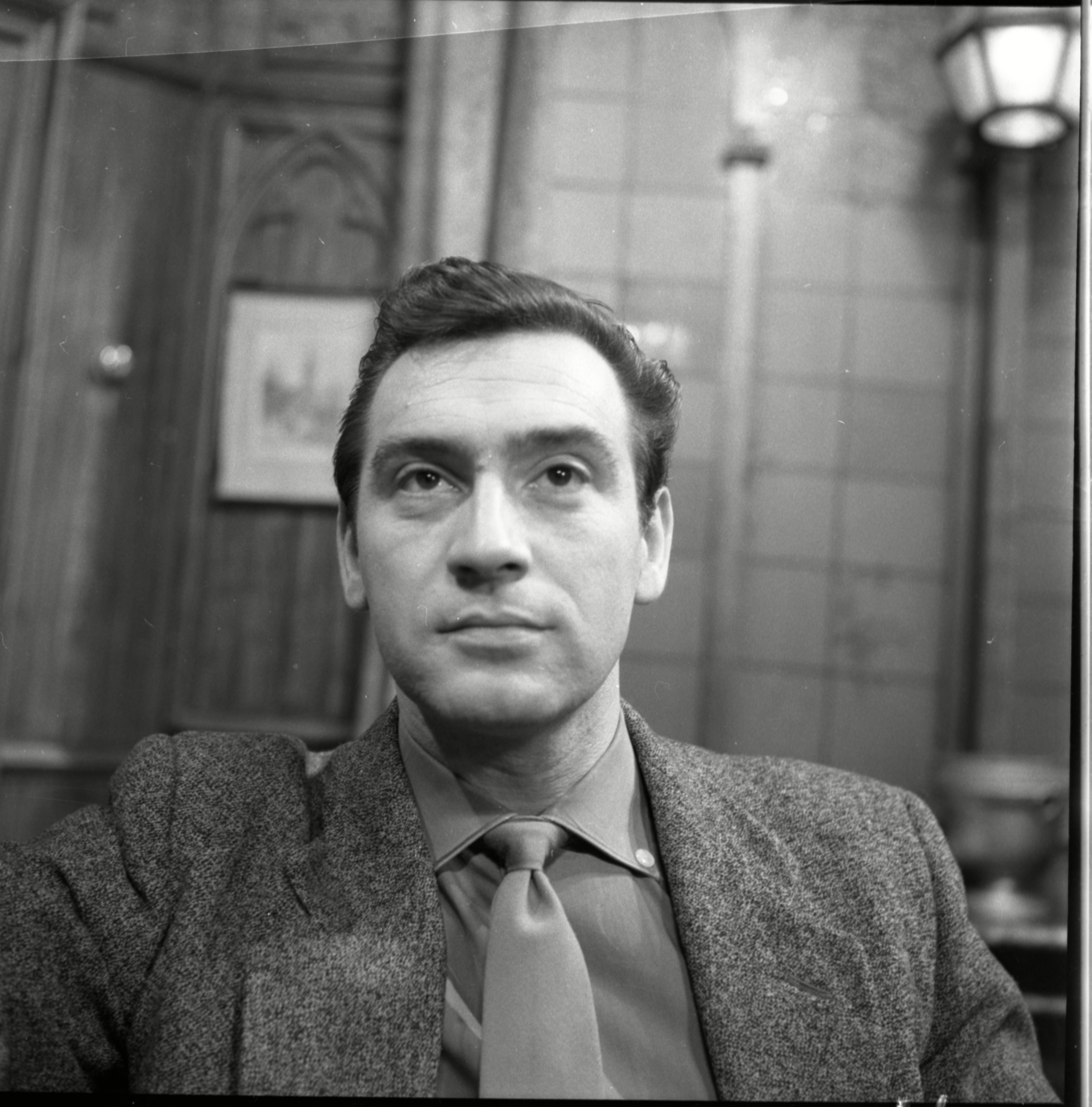 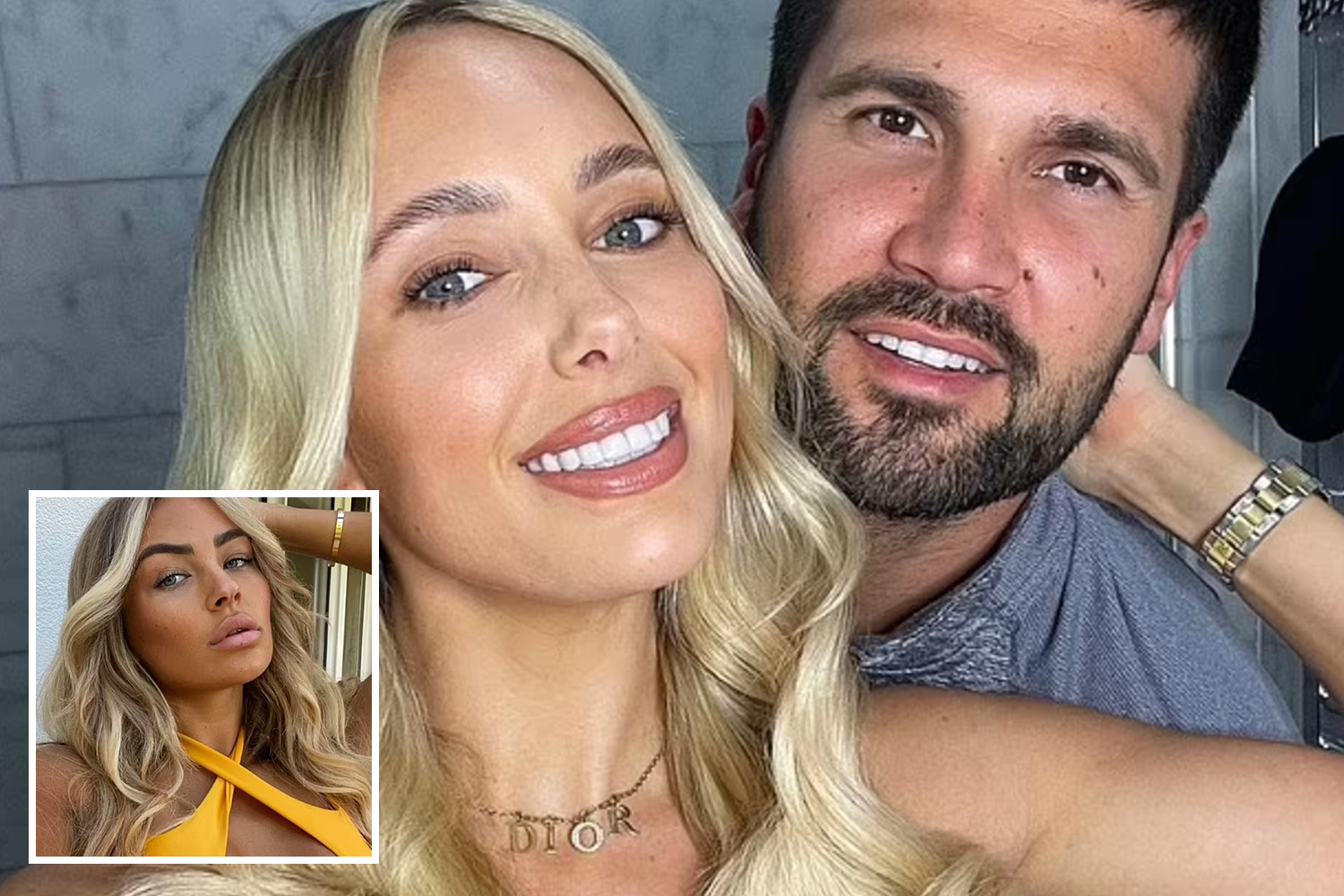 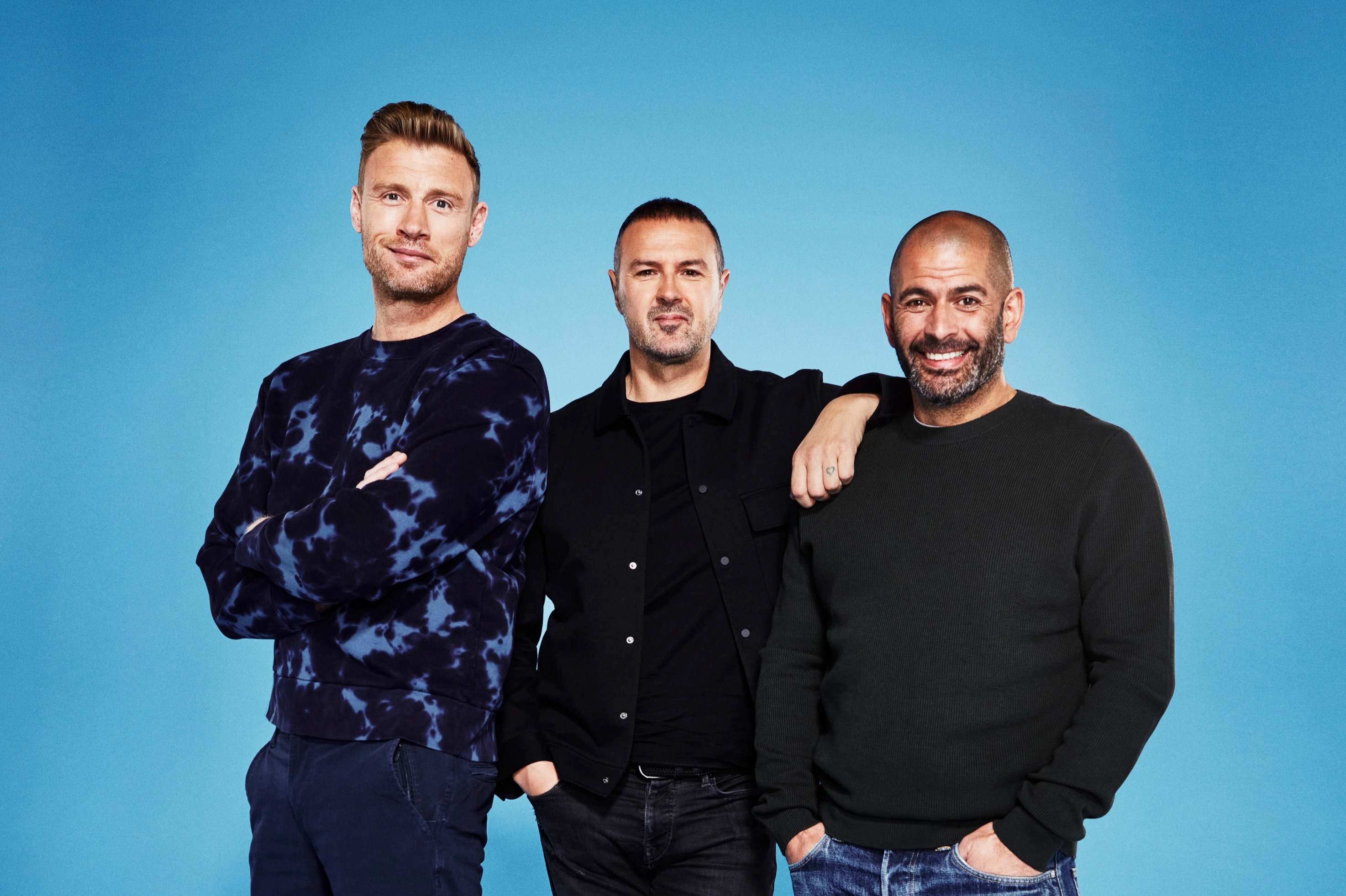 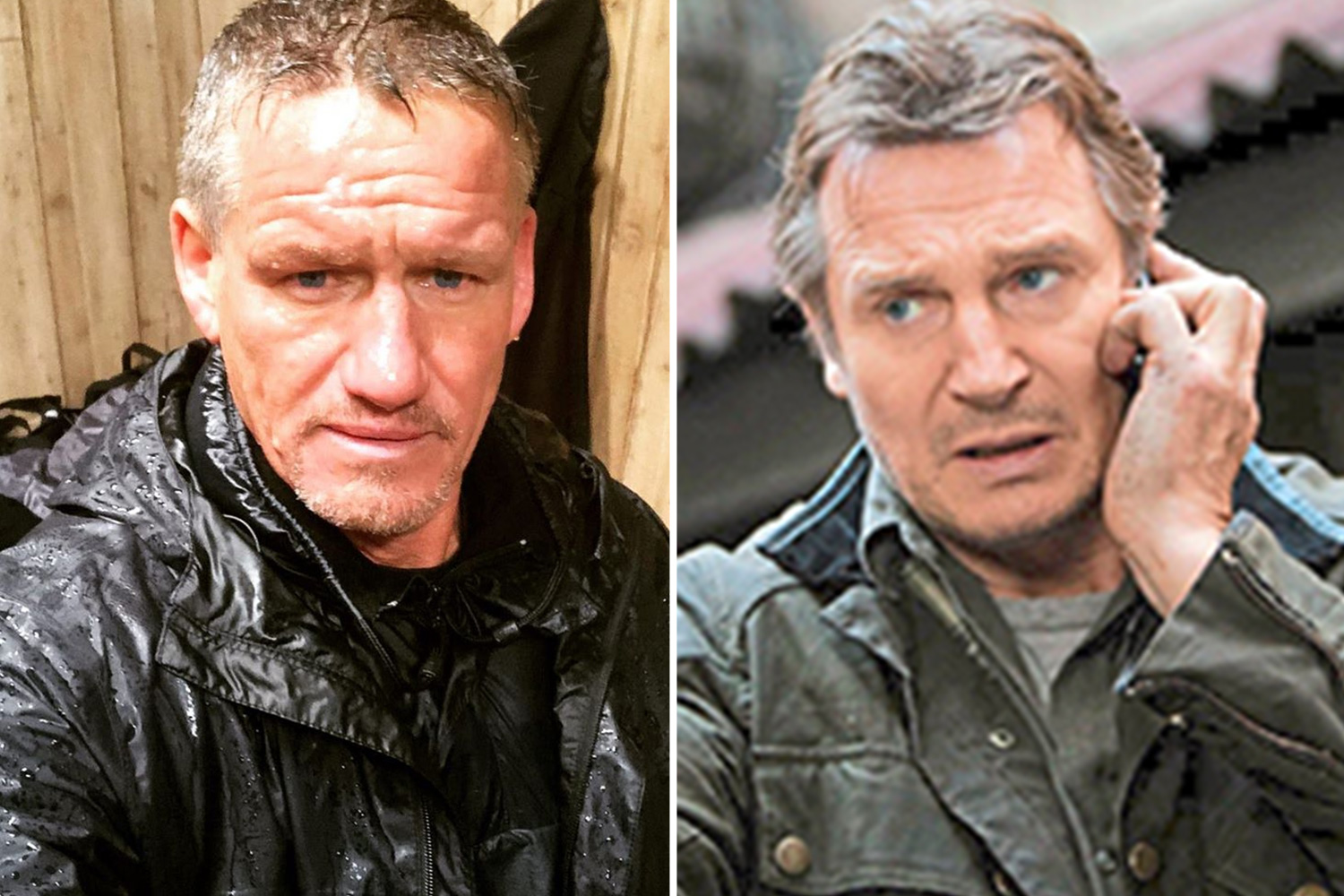 I had to rescue my daughter like scenes from Taken, says SAS Who Dares Win star

A LOT has changed for Phoebe Dynevor since Christmas 2020, when she became a corset-clad sensation in Bridgerton.

Not least, her bank balance — which has blossomed just like the actress’ character in Netflix’s regency romp. 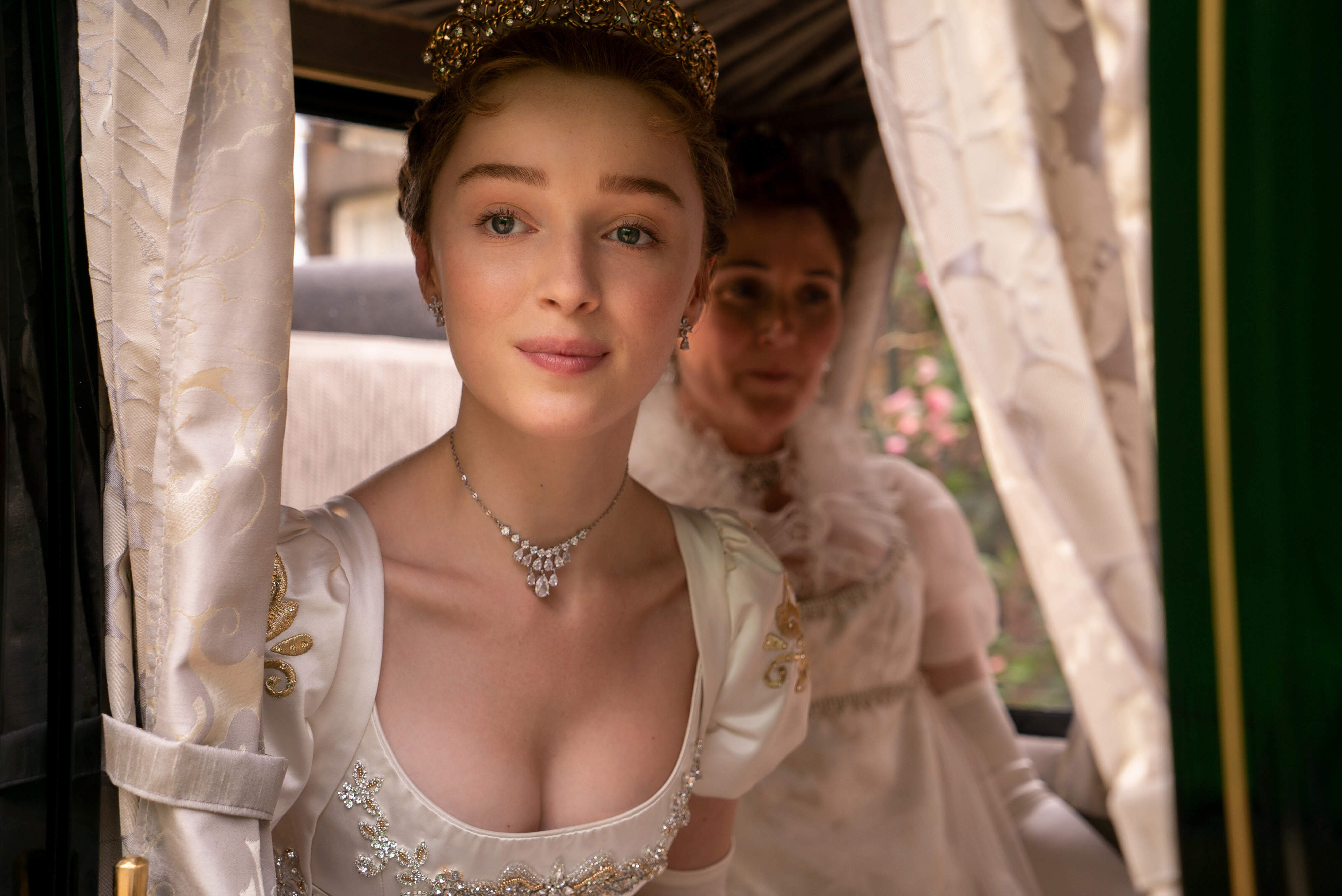 Phoebe, who plays demure but devilish debutante Daphne Bridgerton, banked £1million in the past 12 months, according to her financial documents.

And her fortunes don’t look like they will dwindle anytime soon.

A source said: “Seemingly out of the blue, she’s blossomed, just like her character.

"Both went from being a relative unknown to stardom.

“The ball won’t stop rolling for Phoebe as she has roles coming up in Netflix’s The Bank Of Dave, Sony’s I Heart Murder and Prime Video’s Exciting Times, which she’ll executive produce.”

The records show she paid Corporation Tax of £216,286 from Phoebe Dynevor Ltd, meaning her taxable earnings were five times that figure — around £1million.

And books sent to Companies House this week reveal she is owed £491,861 from “other sources”, thought to be ad campaigns for brands such as cosmetics giant Charlotte Tilbury.

Meanwhile, Phoebe’s mum, Corrie actress Sally Dynevor, has a net worth thought to be around £5million after 36 years on the soap playing Sally.

DAVID MITCHELL is to front asecond series of Outsiders on Dave.

He will challenge a new set of comedians to fend for themselves in the wilds.

Three pairs of comics compete in survival-themed tasks to prove they can hack it in the great outdoors.

Host David said: “I’m so glad Outsiders is coming back.

"I can’t wait to really get stuck into the routine of going home to a comfortable bed every evening.”

WE know her as chirpy Ma Larkin on ITV’s The Larkins – but Joanna Scanlan struggled with thoughts that led to a suicide attempt as a teenager.

She said: “That darkness came in to my world in a way that was really unfathomable.

Joanna, who was speaking on the Mad World podcast, added: “I did behave in other ways that took me into very dark places and the doctor was called a couple of times.”

I hope that she is in a much better place these days.

FILMING has started on afourth series of ITV crime drama The Bay.

The new series will have a guest appearance by Joe Armstrong, best known for playing the kidnapper in BBC1’s Happy Valley.

PLENTY of Love Island viewers will have already crowned Ekin-Su Culculoglu as their leading lady – and I can see why.

The Turkish beauty was at her dramatic best again in last night’s helping of the ITV2 hit.

In a number of hilarious scenes, she persuaded new boy Jay Younger to meet her on the terrace for a secret chat.

She crawled along on all fours like an commando to avoid detection – to be rewarded with a snog from the Scottish investment analyst.

After repeating her trick for a second time the next day, Ekin recognised she was pushing her luck and gathered the girls at the fire pit. 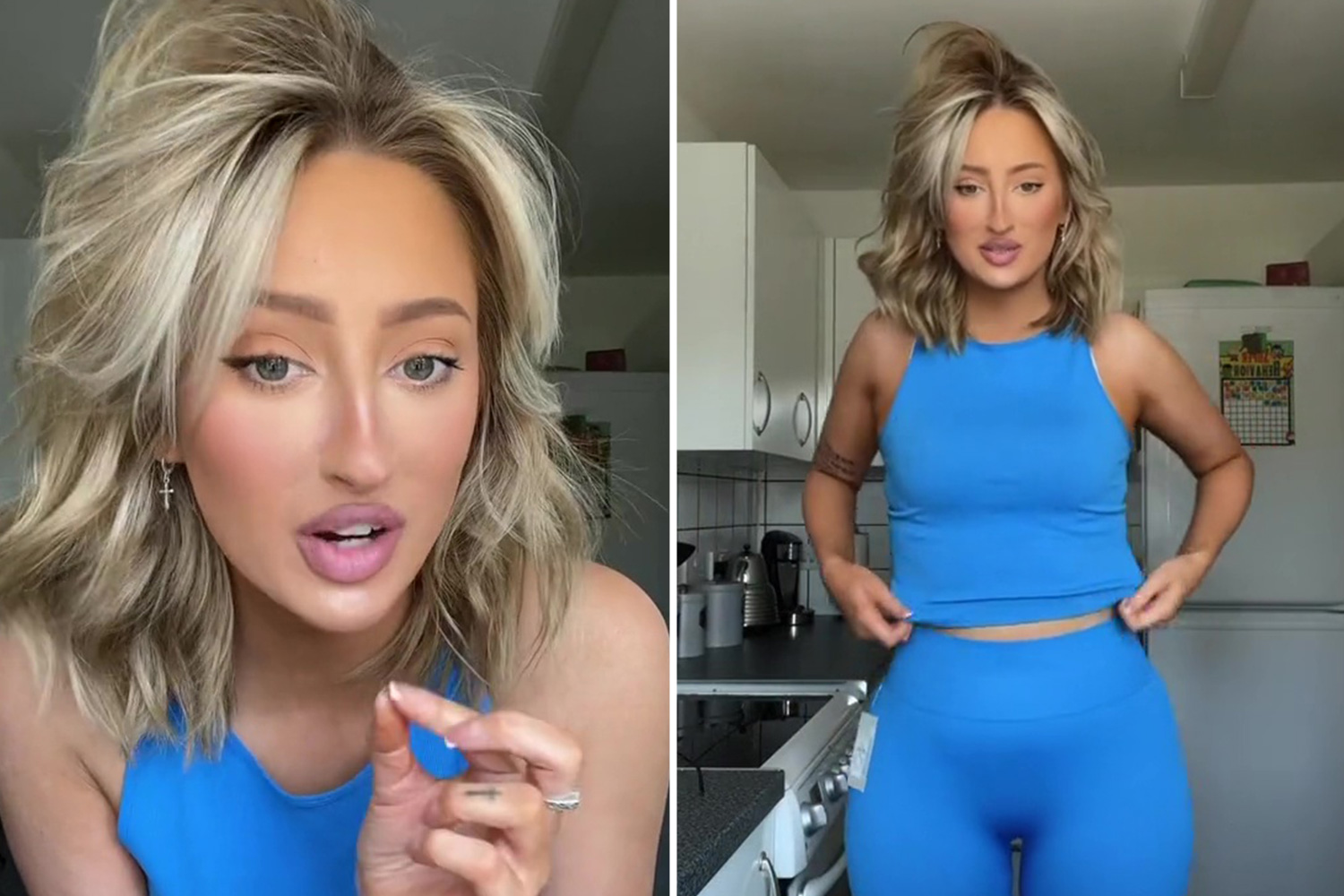 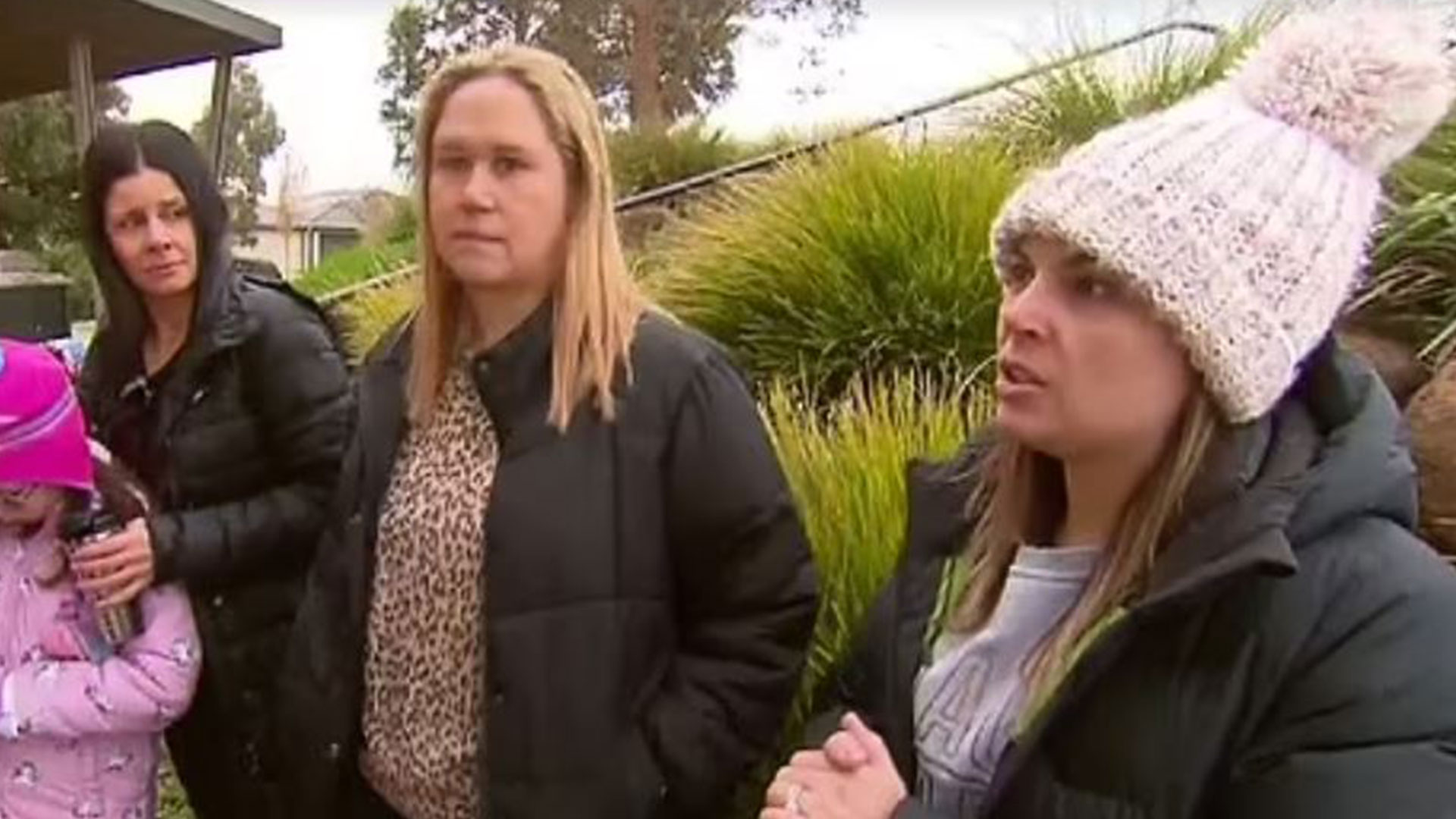 She said: “For the past two days, two nights, I’ve been meeting up with Jay on the terrace and getting quite close with him . . . ”

You might as well start polishing her Bafta gong right now.