KATIE Price has landed a second series of her Channel 4 house renovation show. 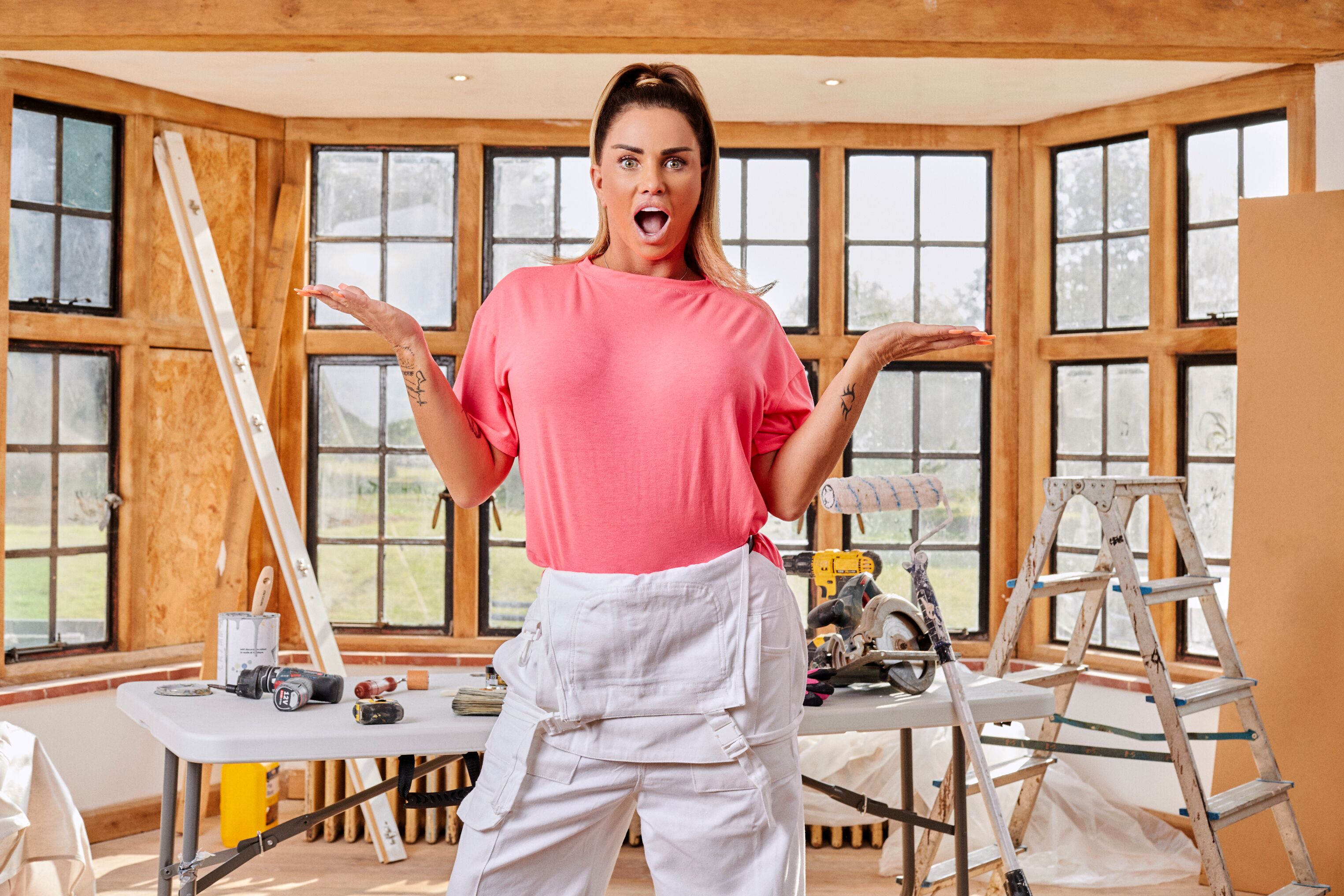 “C4 were really pleased with the reaction to the show – and Katie jumped at the chance to sign up for a second series,” an insider tells The Sun.

“The house is far from finished so she needs all the help she can get.”

The show – which aired in February this year – followed Katie and her family as put-upon builder Steve worked to repair her 19-room, £1.3m Sussex home, formerly owned by ex-Horsham MP Francis Maude.

In recent years, the home had fallen into disrepair after vandals broke into it and left the taps on – flooding the kitchen and causing the floor to fall in. 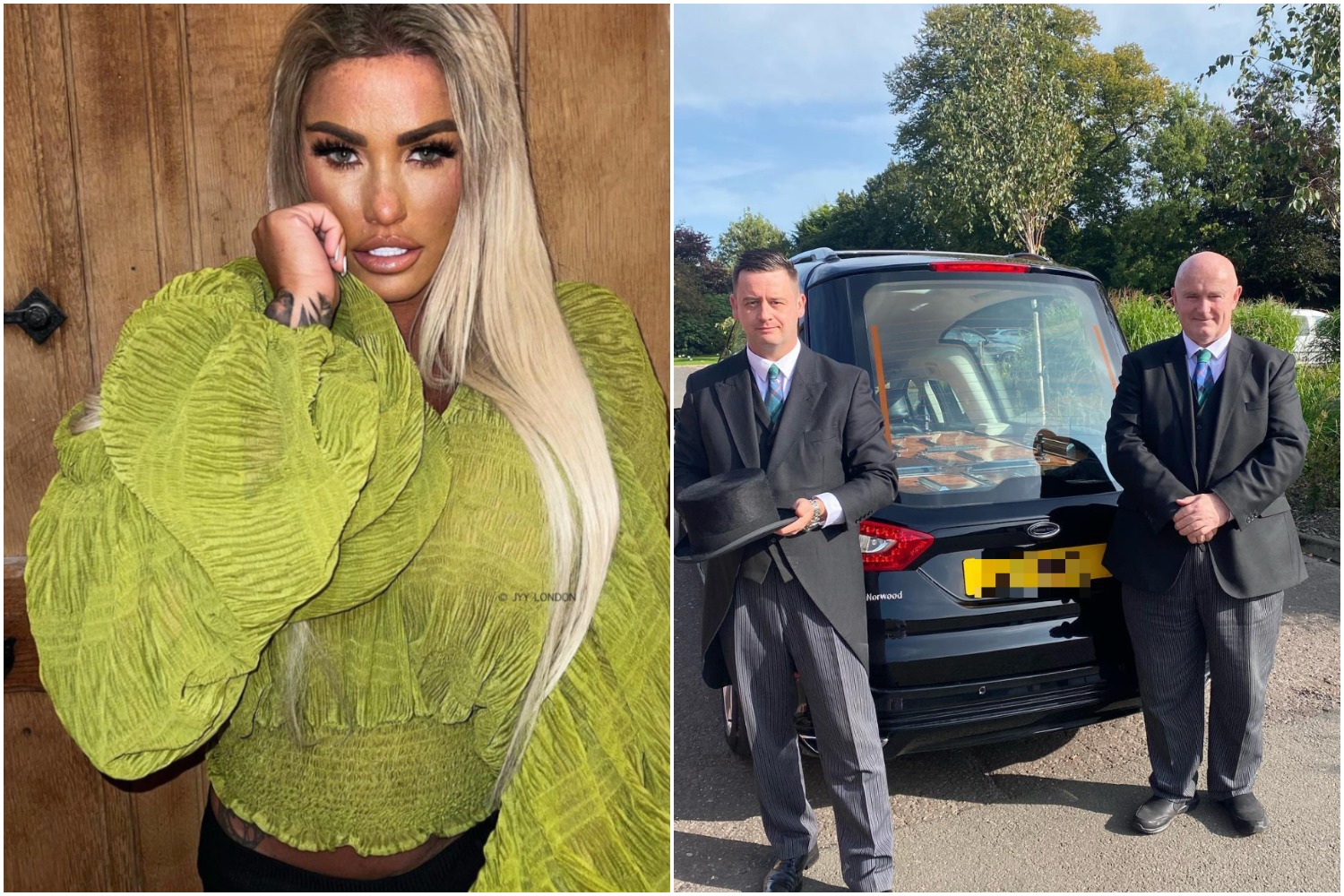 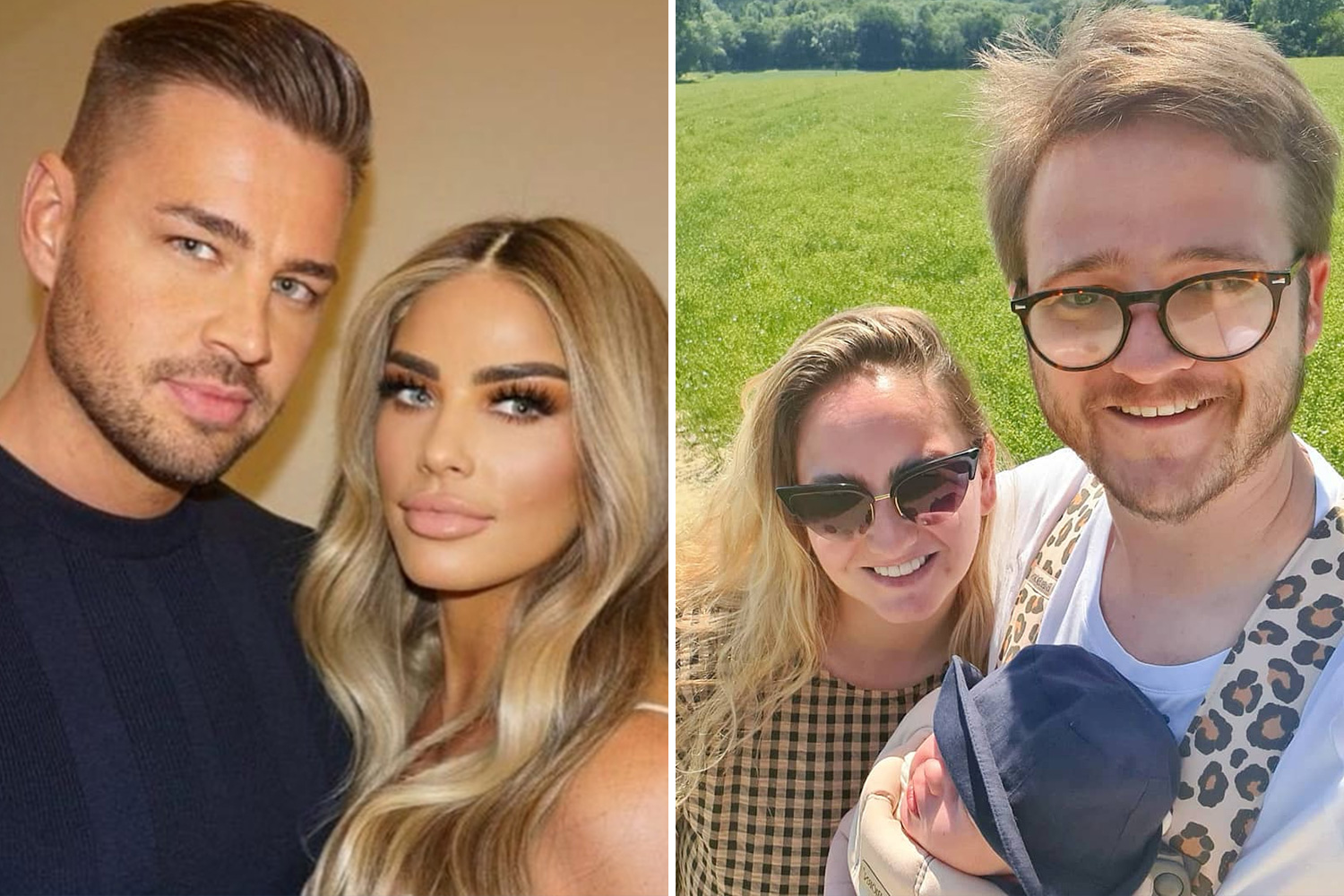 There was also a fire at the property – and it was full of old clothes, kids toys and Katie’s memorabilia.

But when C4’s crew moved in, Katie made over daughter Princess’s and son Jett’s bedrooms, and her mum Amy – who is suffering from an incurable lung condition – designed a special ‘garden room’ for her daughter to remember her by.

Katie also paid tribute to her fiance Carl Woods with a huge neon sign in the hallway spelling out ‘PriceyWoods’.

Speaking on ITV’s Lorraine, Katie said: “We've only done four rooms so far, there's eleven bedrooms there, all the other rooms. Everyone loved it, I wanna do my bedroom!"

I threw my booze addict brother out a week before his suicide, says Will Young 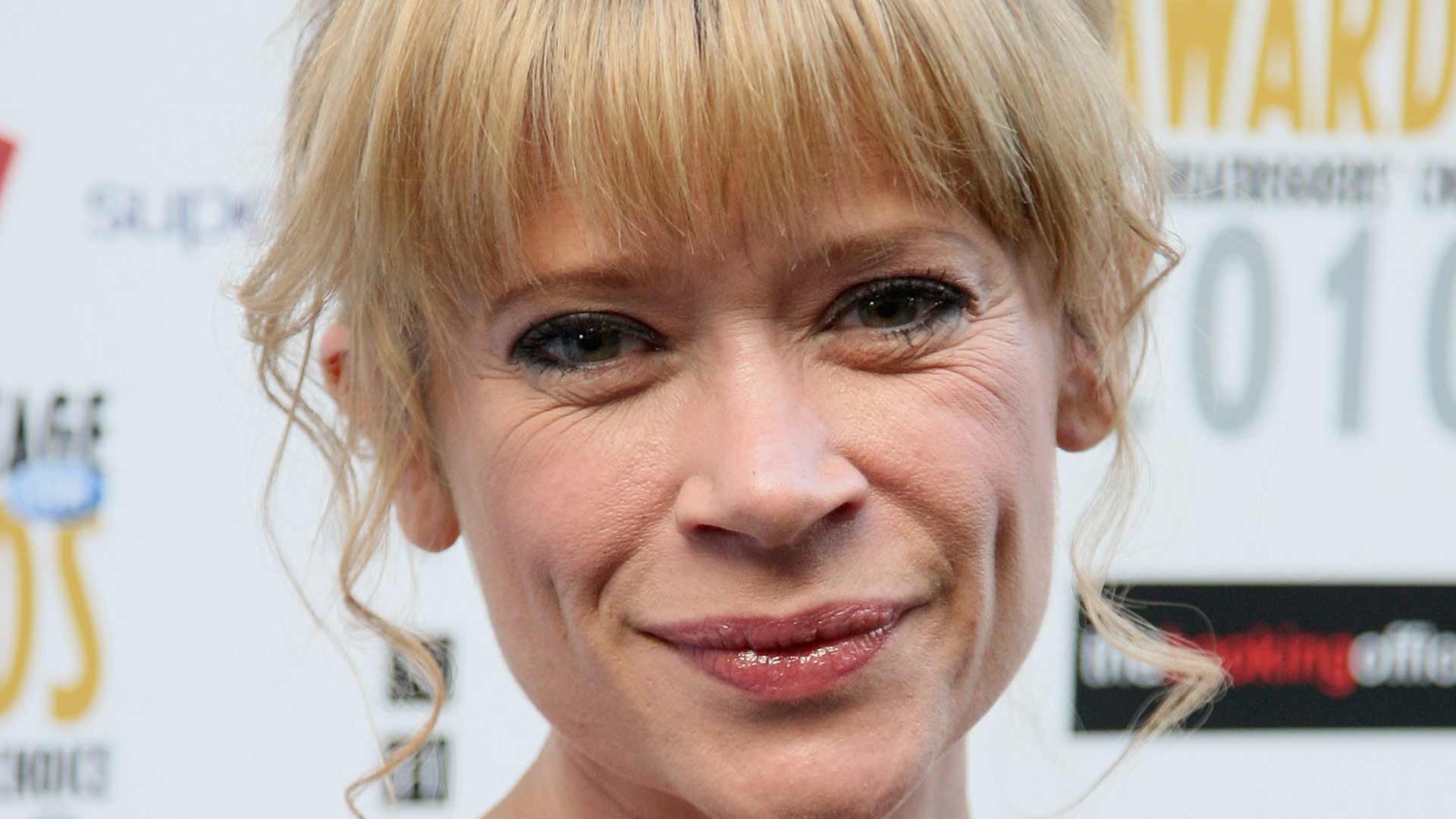 The life, career and relationships of Dennis Waterman's daughter Hannah

DEATH OF A LEGEND

Bankrupt Katie was paid £45,000 for making the show – and got all of the repairs on the house done for free.

“I've put my touch on it, and so have my family. But this just goes to show you can turn things around, and I'm really proud of what I have achieved.' 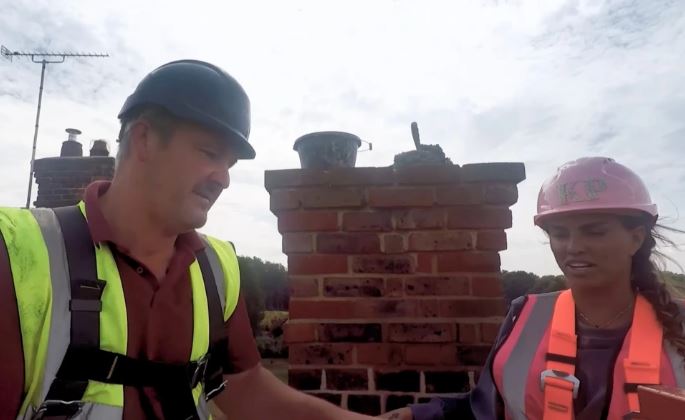