KATIE Price reunited with her mum Amy and kids Bunny and Jett on the beach today for an early breakfast.

The mum-of-five told fans it was the "best way to start the weekend" and saidher two youngest children had "my favourite smiles" as they enjoyed hot chocolates. 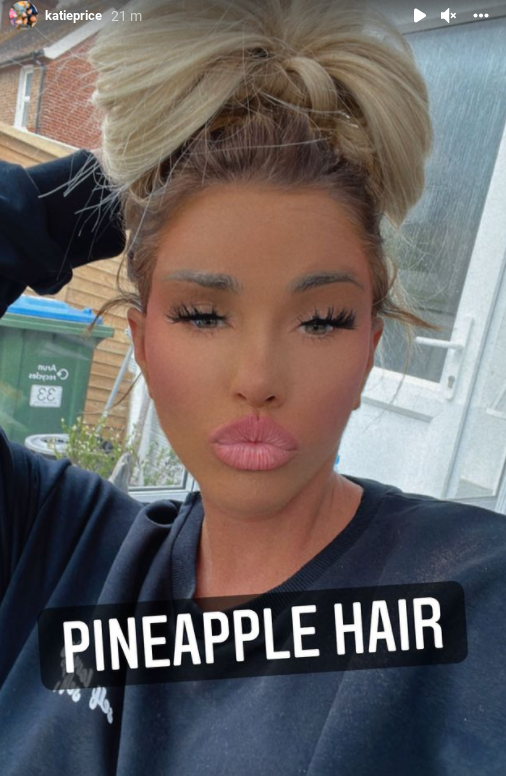 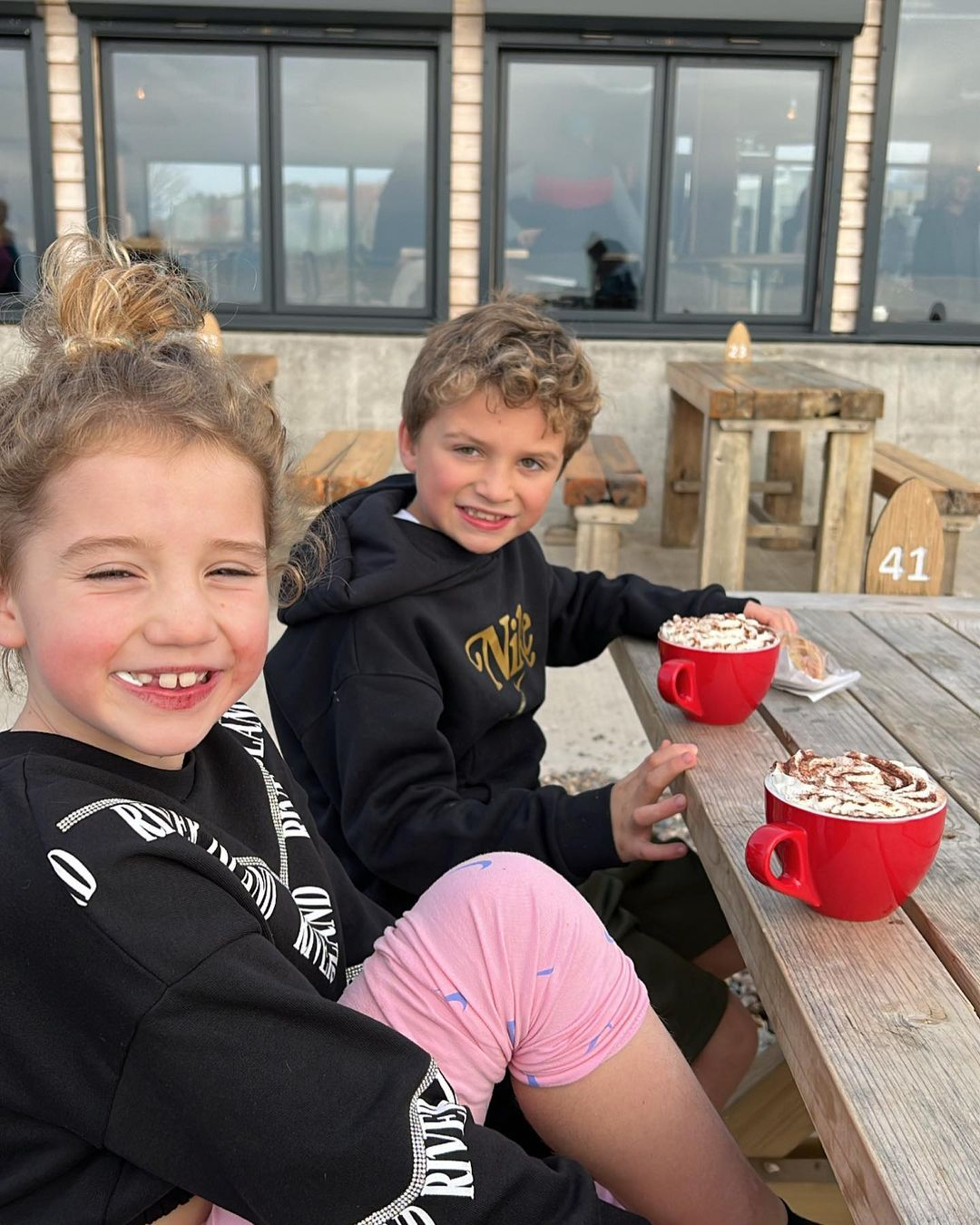 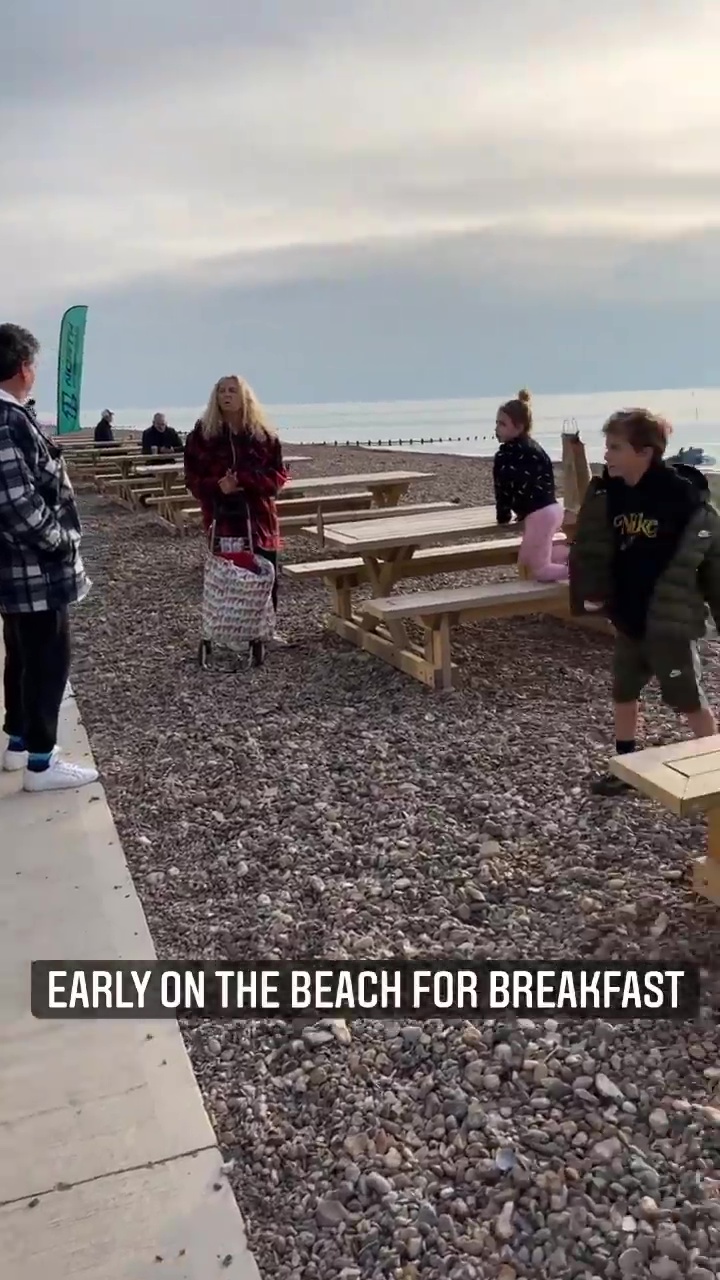 Katie, 43, filmed the gathering on the pebbled beach as the sun rose over the sea and wrote "early on the beach for breakfast".

When she got home she relaxed in her comfies and pouted for a filtered selfie in which she held her blonde hair up to look like a pineapple.

Earlier in the week she was pictured with a suitcase calling her 'Katie Woods' – despite claiming she didn't marry fiancé Carl Woods in Las Vegas.

The couple purchased a marriage license in Sin City and visited a wedding chapel, but insisted they did it to prank the media after Katie's recent drink drive crash.

The reality TV star was arrested after crashing her vehicle in West Sussex at the end of September.

Carl surprised the 43-year-old with a trip to Las Vegas last week after she left rehab, and the pair documented the lavish trip on Instagram.

Katie whipped fans into a frenzy during her trip to Nevada after dropping a series of hints that she was set to marry for a fourth time.

The couple – who have spoken about wanting to marry quickly – were pictured in a bridal shop and even visited Caesars Palace's Romano chapel after picking up their wedding licence.

At one point she even told fans it was “done and dusted” as she filmed inside the chapel.

Katie has now has said there was a reason for all that – and it wasn’t anything to do with them actually getting married.

She told her followers today: “Hey everyone, so we’re back from our trip. We was out filming some YouTube content and documenting how easy it would be to get married in Vegas, showing the various steps involved.”

Her cameraman Chris was on holiday with them, but had been expected to capture their actual wedding.

Katie's explanation is slightly different to one Carl gave a few days ago  when he claimed it was all a joke.

He posted: "I can confirm Katie Price and I are not getting married in Vegas and never was. However a $102 marriage licence caused pure carnage and got the media all excited and s**t."

Her antics, which come just days after she finished treatment at The Priory, have left fans concerned – and urging her to return to her kids. 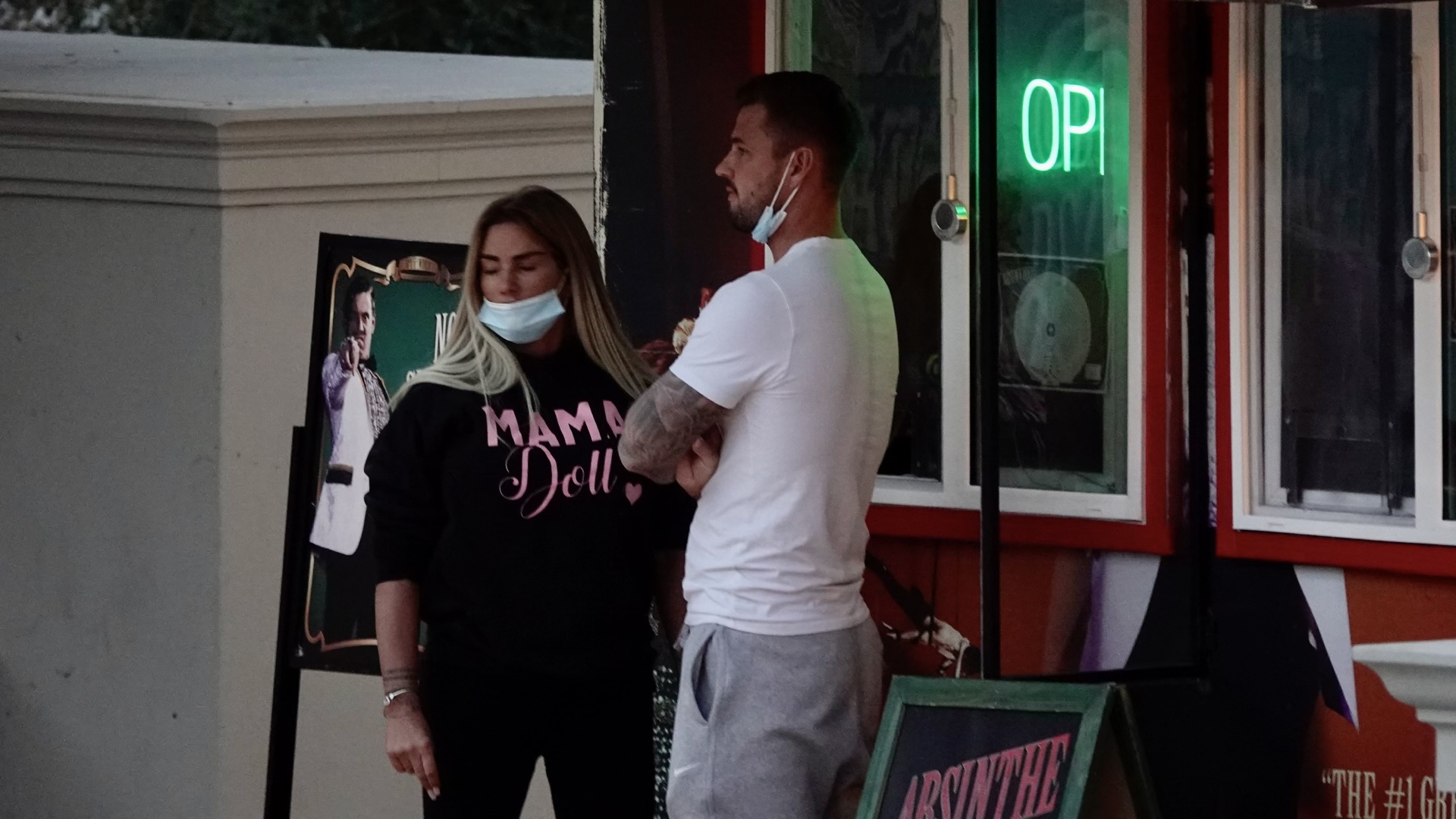