MODEL Keeley Hazell poses in lingerie for a glamour shoot — before making a more demure appearance on a dinner date with David Walliams.

The pair were pictured looking cosy at Harry’s Bar in London — accompanied by one of David’s beloved border terriers. 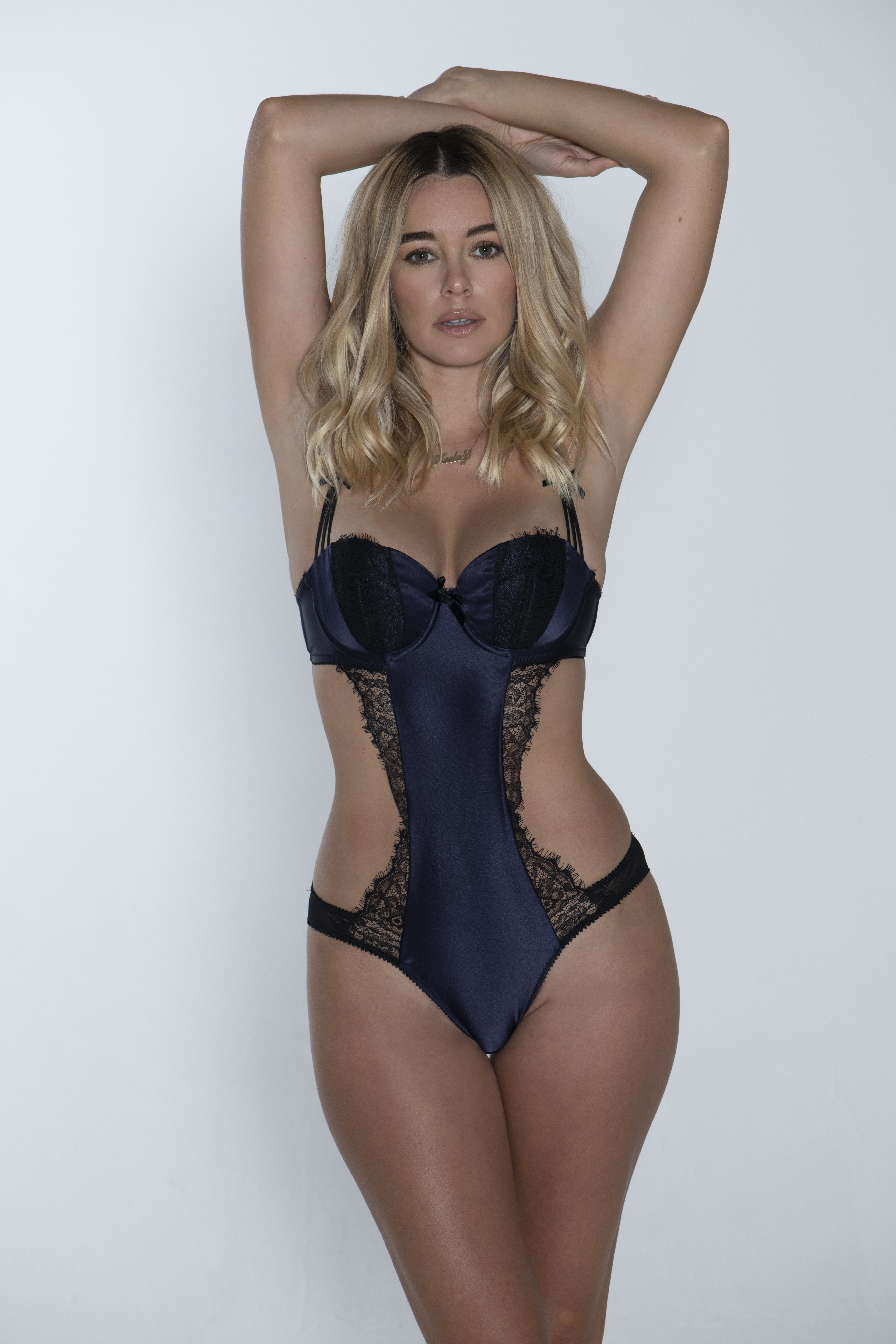 Britain’s Got Talent judge David, 49, was his usual smart self in a trademark suit while Keeley, 34, was dressed all in black.

The couple previously met in nearby private members’ club George in November.

A source told us at the time: "David and Keeley really seemed to enjoy each other's company, and were very tactile in the restaurant.

"Once they left, she cuddled up to him as she braved the cold depths of a November night." 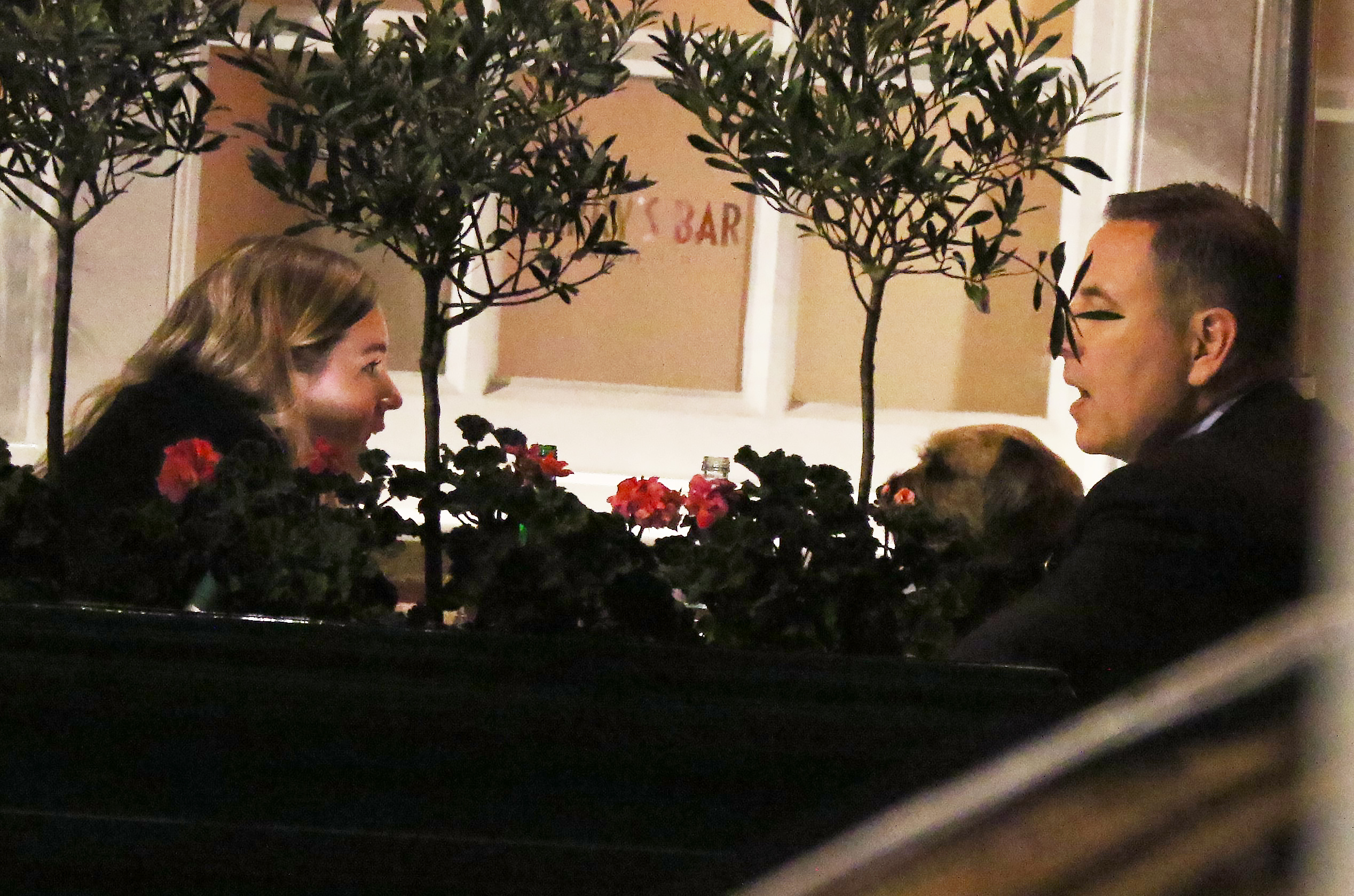 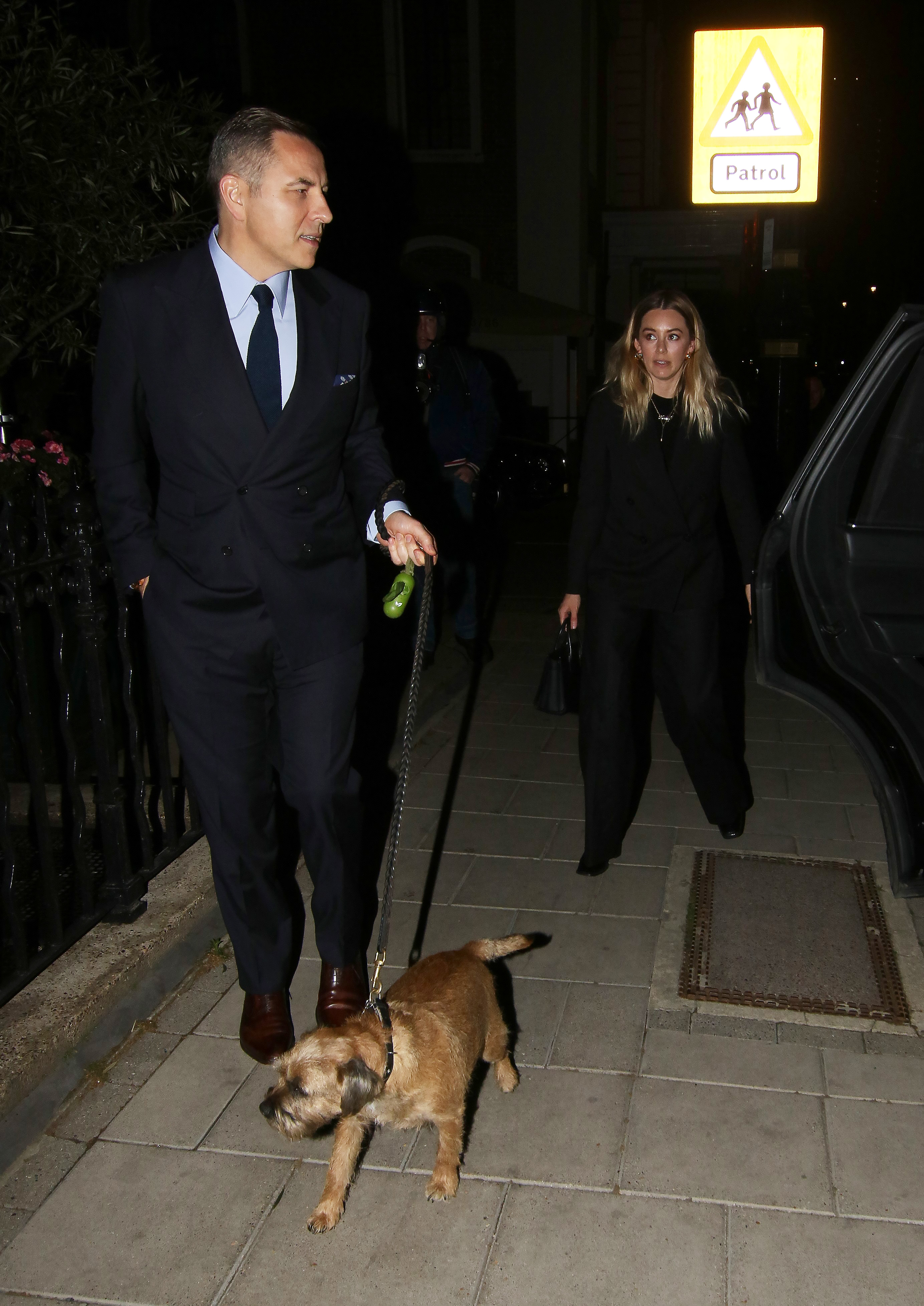 While last July, we revealed that David secretly shacked up with Keeley for nine months after she returned from working in the US.

Sources close to the funnyman told us at the time that the pair are just long-term pals, but share a “special chemistry”.

A insider said: "David and Keeley go way back and have kept in touch since she attempted to break into acting in the US.

"He has a big empty home and was grateful for the company so it suited both parties. 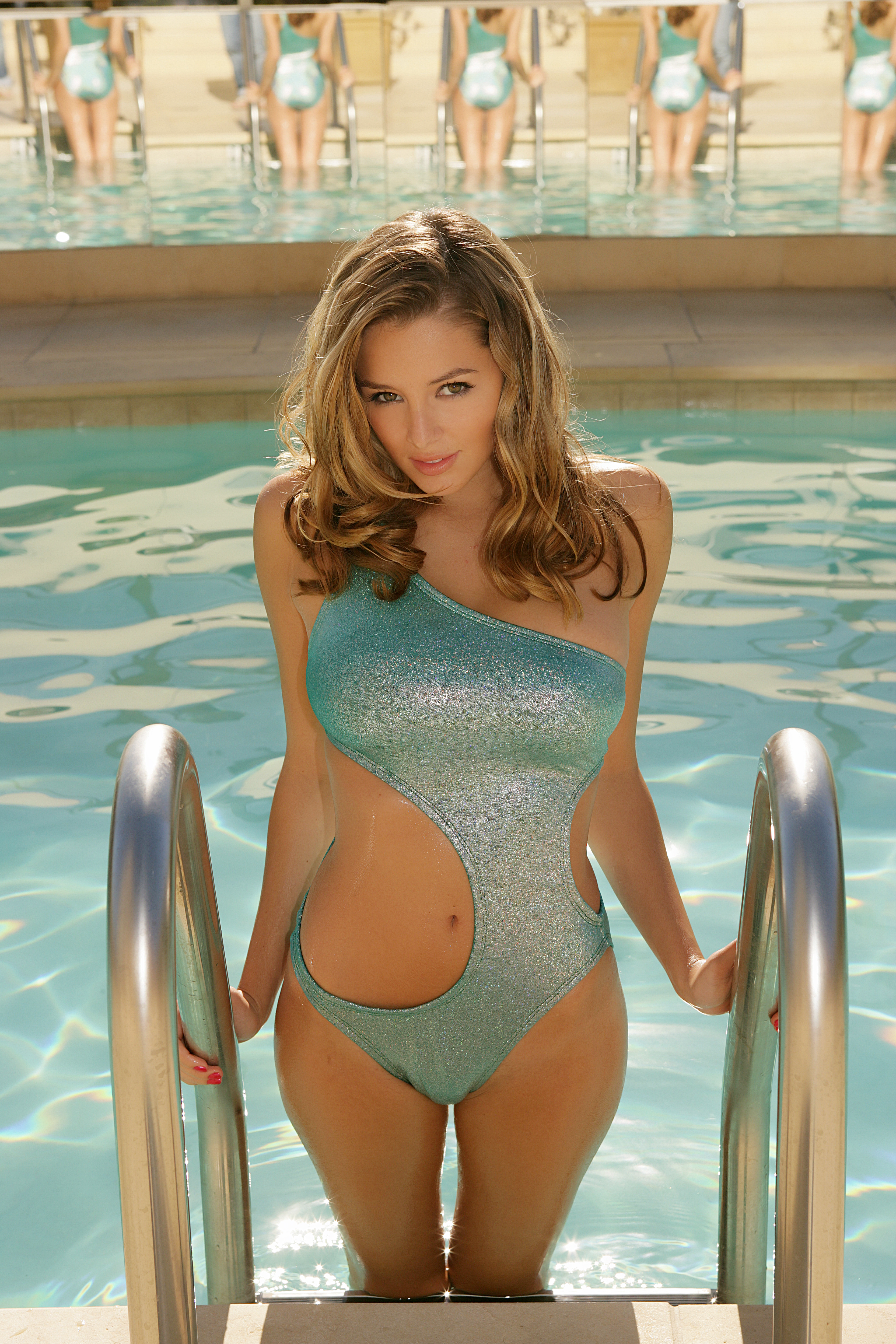 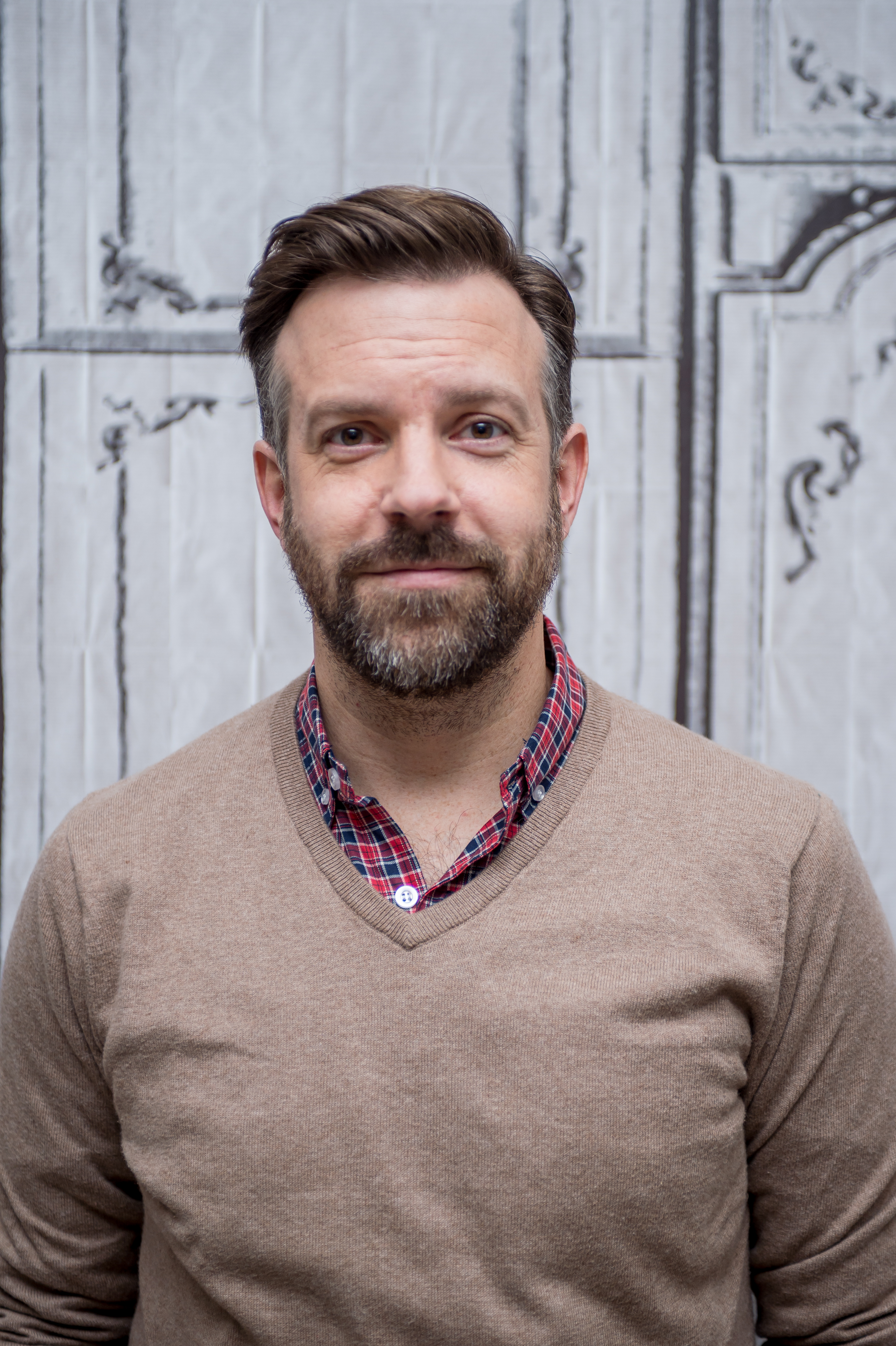 During her glamour modelling days, David was known as a keen admirer but now sees her very much as a close pal.

It comes after US comedian Jason Sudeikis, 45, was seen leaving Keeley’s flat earlier this year.