MERE mortals may have piled on the pounds during lockdown, stuck at home in front of the telly knocking back beers.

But not Kendall Jenner, clearly. 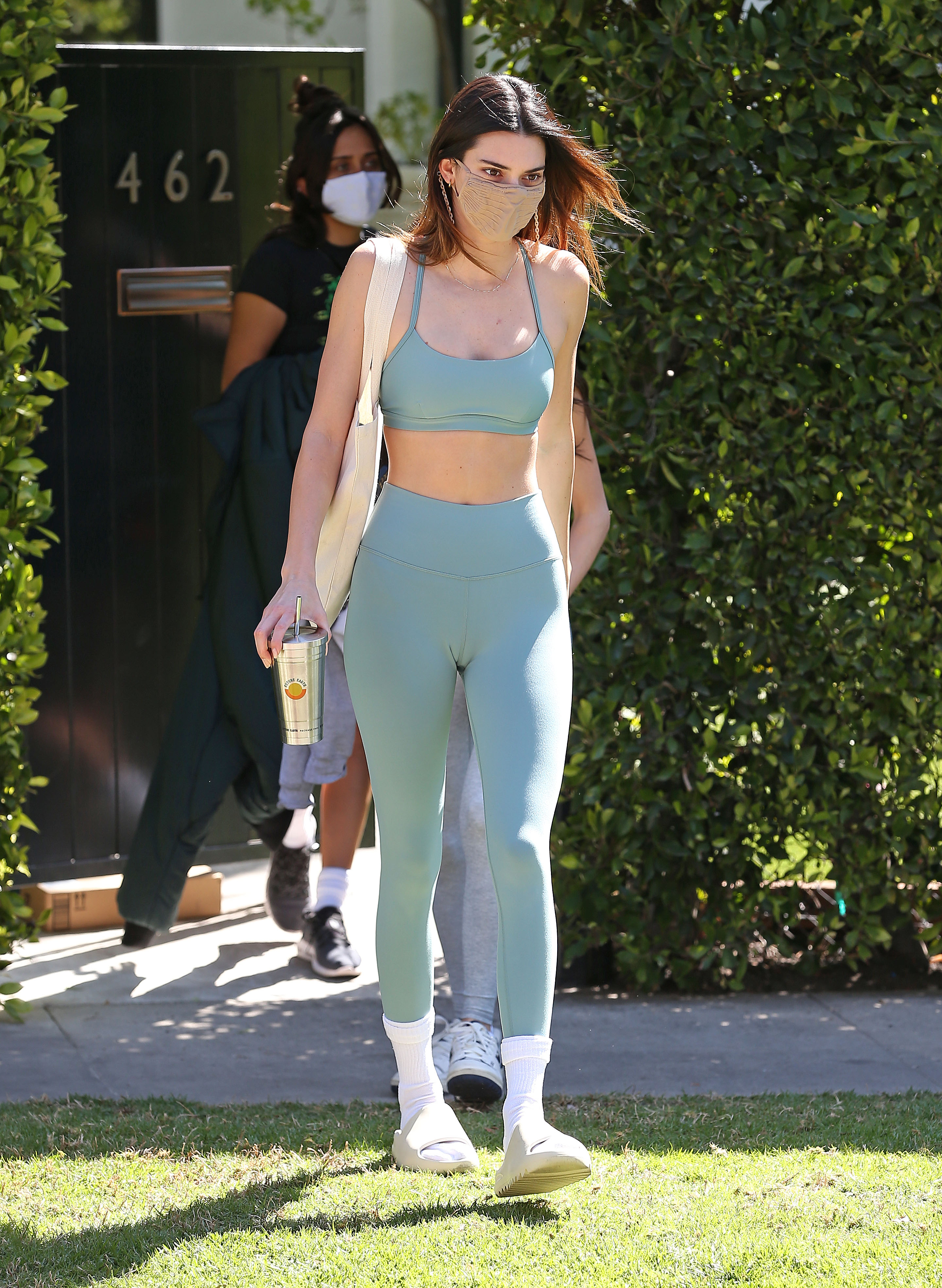 The model looked perfectly trim and toned in mint-coloured sports bra and leggings as she stepped out in the California sun for a Pilates session.

Last month Kendall again showed off her figure as she posed for Kim’s Skims underwear range in a thong so tiny it could only be described as dental floss.

If you’ve got it, flaunt it. 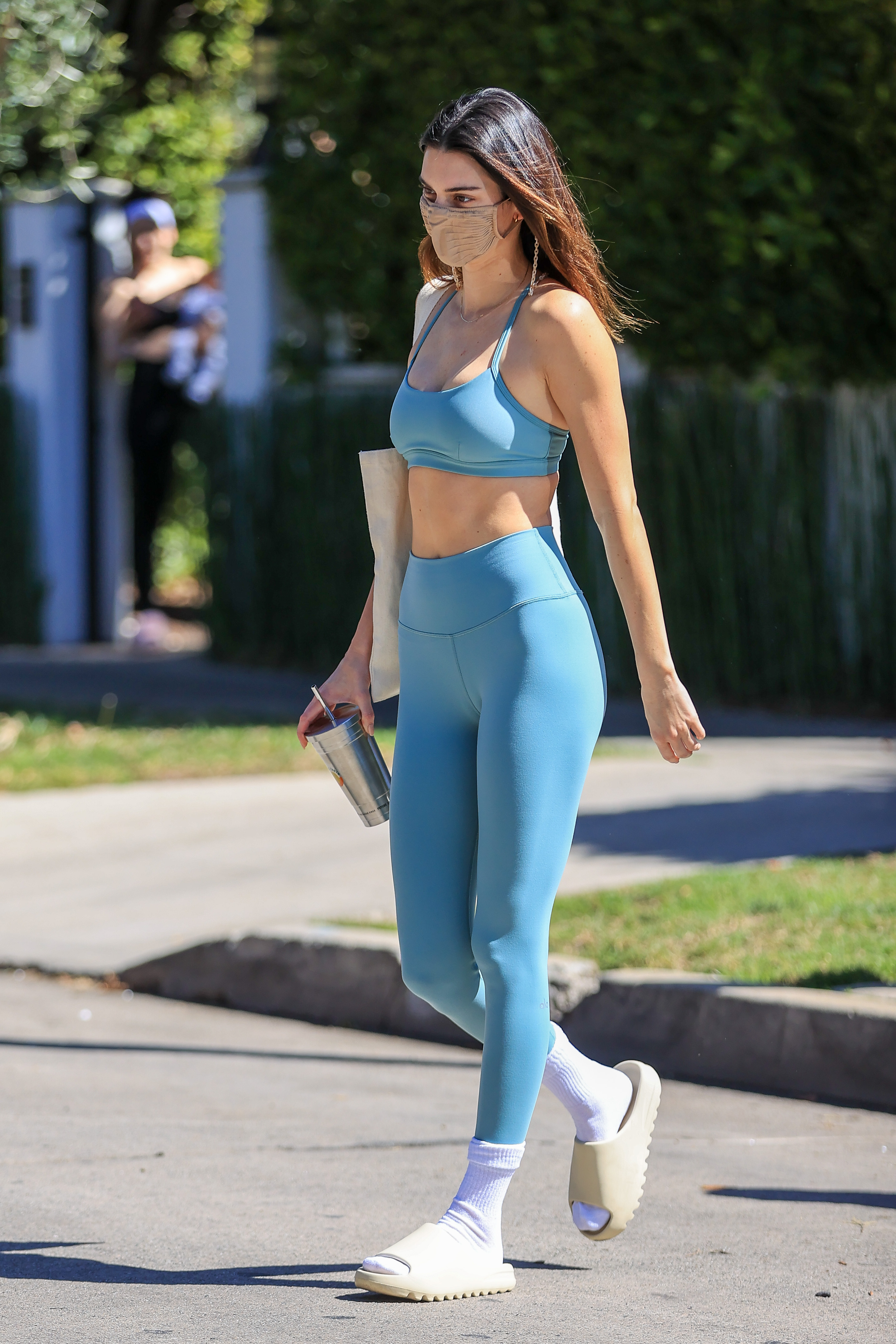 Kendall recently shut down pregnancy rumors after fans went wild over her mom Kris' cryptic post where she shared a baby bottle.

The 25-year-old model had also spoken about her "baby fever" on Thursday's new episode of the reality show.

Kendall took to Twitter on Thursday to call out her mom for misleading their fans into thinking she was pregnant. 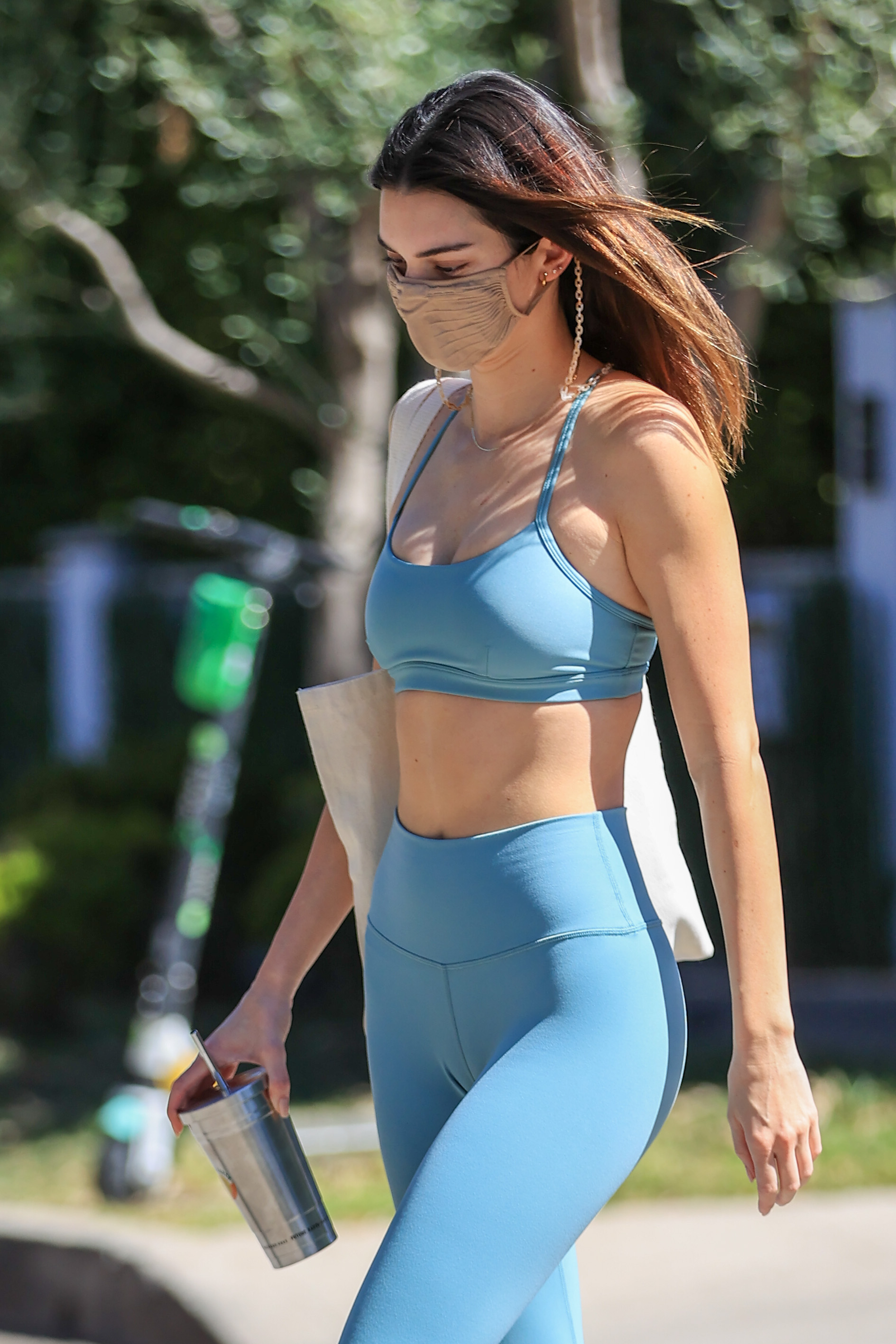 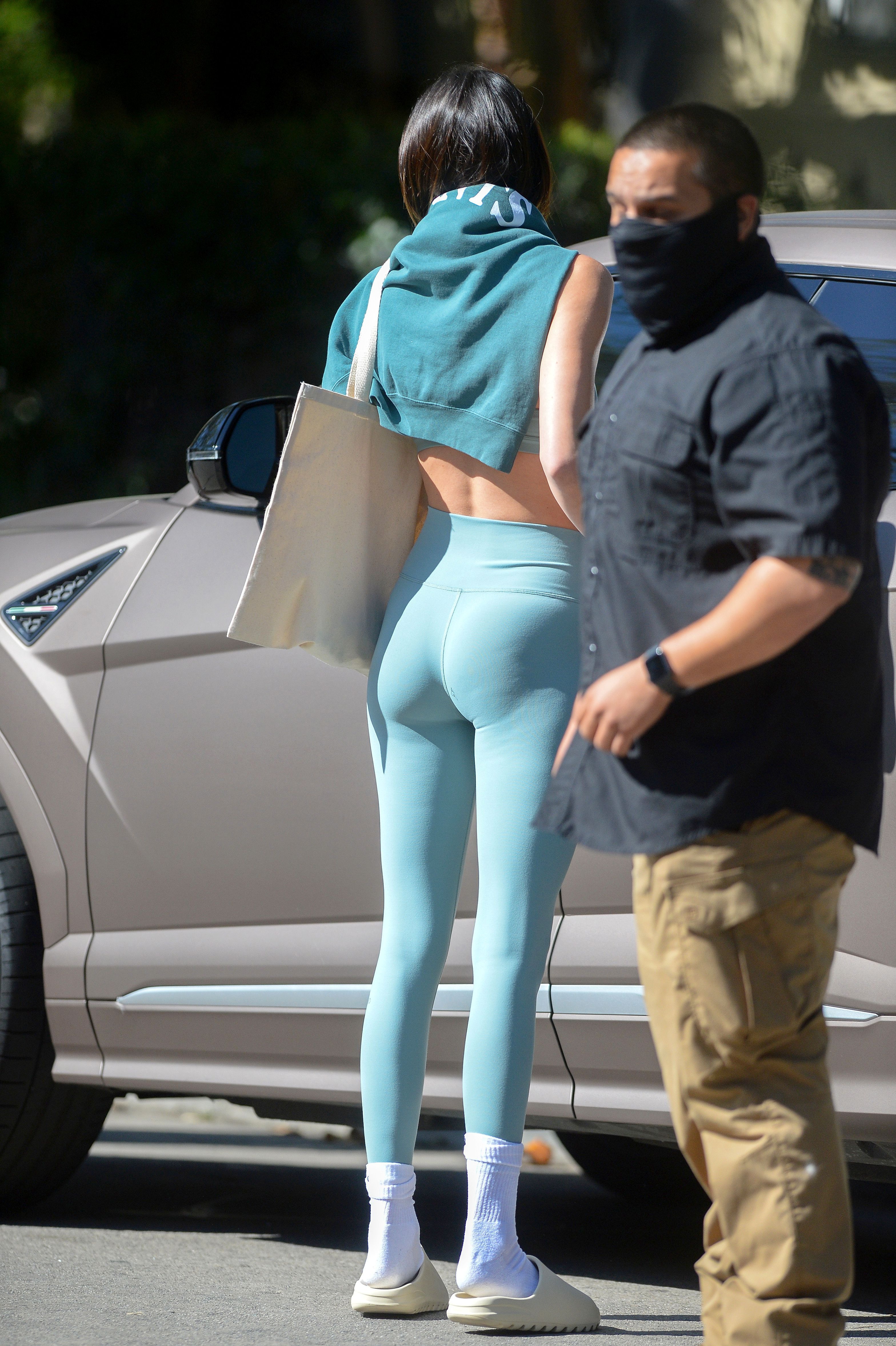 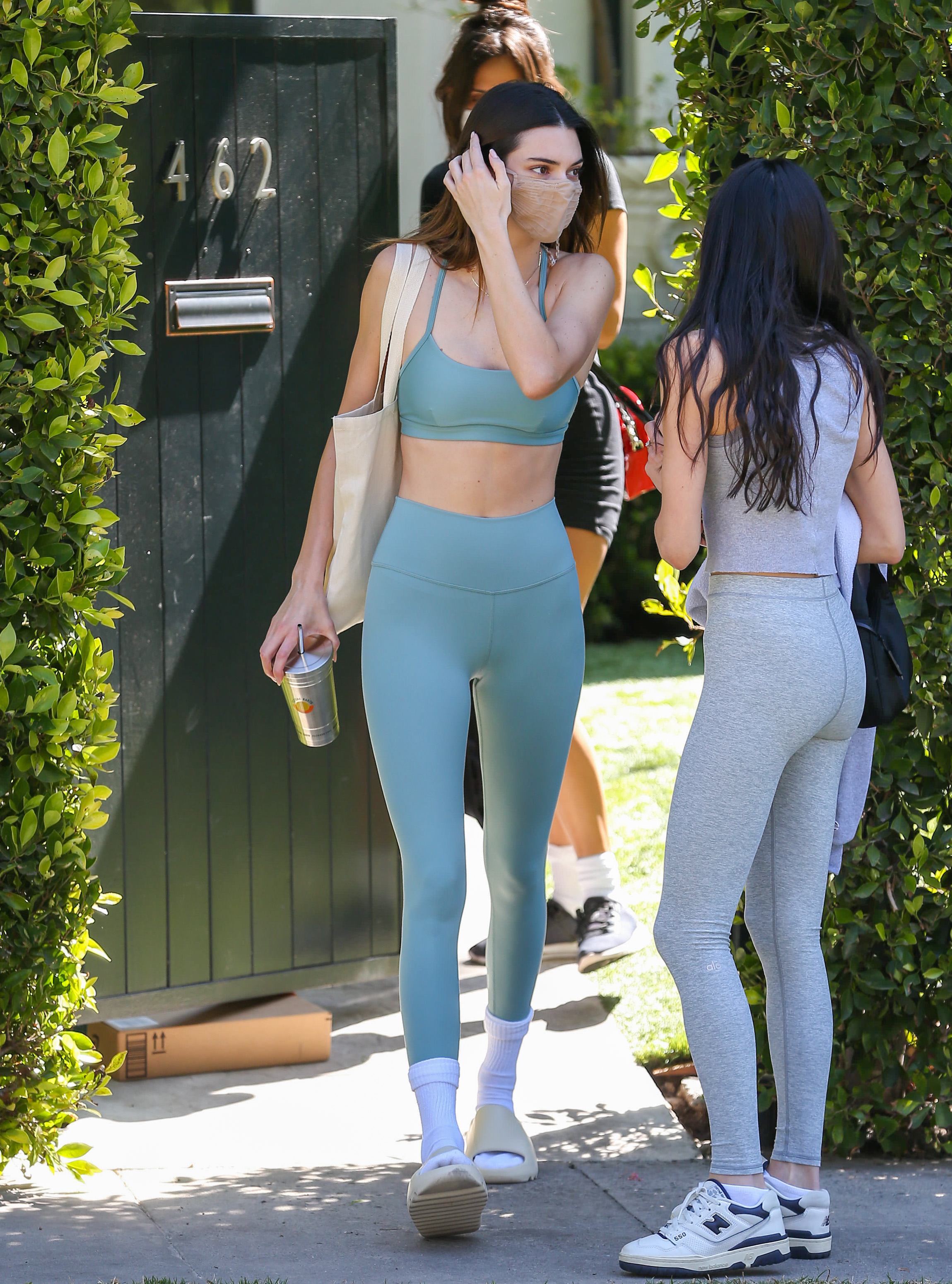