KYLIE Jenner has been helping mend her broken heart by spending time with singer Drake, according to a new report.

The make-up mogul, 22, and the Hotline Bling hitmaker, 33, are said to have been getting to know each other better recently following her split from Travis Scott. 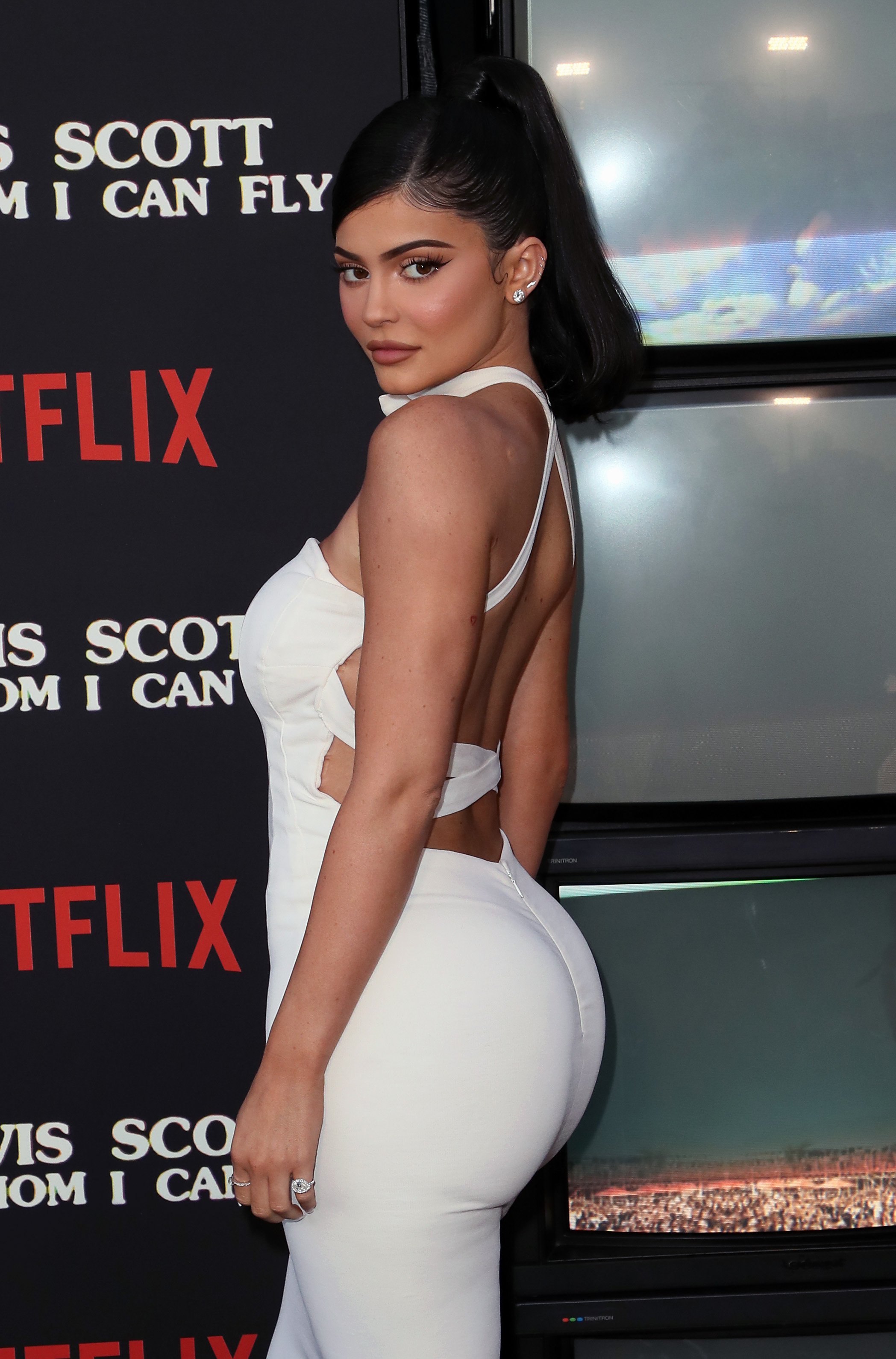 A source told People magazine: “He and Kylie have been spending time together recently.

“They’ve been friends for a long time and Drake is very close to the family.

"Kylie and Drake have been hanging out romantically since she and Travis called it quits in October."

Jenner attended Drake’s birthday bash last week and she was also spotted at the singer's Halloween party in West Hollywood on Thursday, with a source adding that she stayed “super late”. 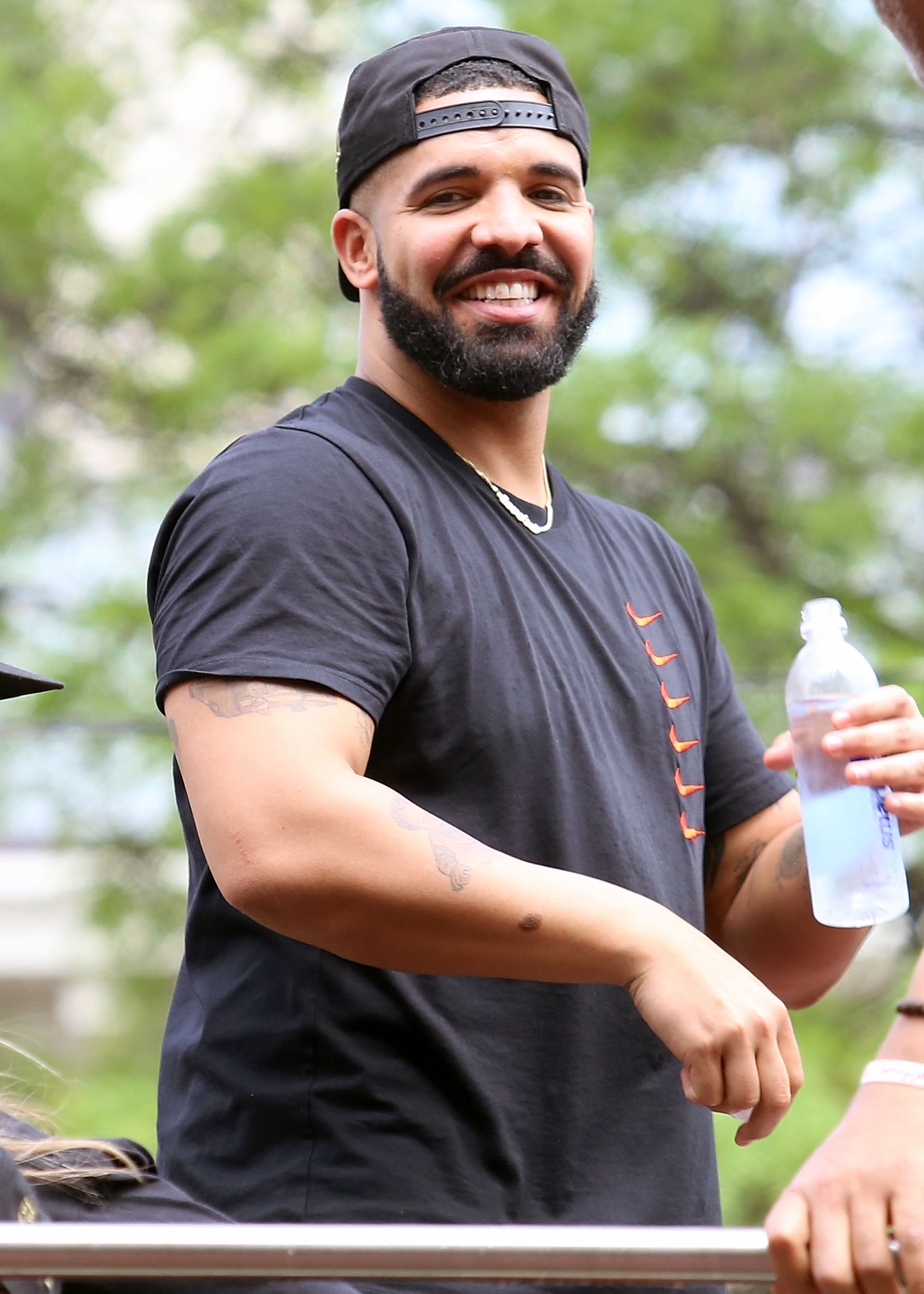 The source said: "She was in no rush to head home."

However, another source insists Kylie and Drake aren't dating.

The reality star and Scott announced their split last month –  two years after going public with their romance.

The couple decided to put their relationship on hold several weeks ago, after a long period of rows, according to TMZ. 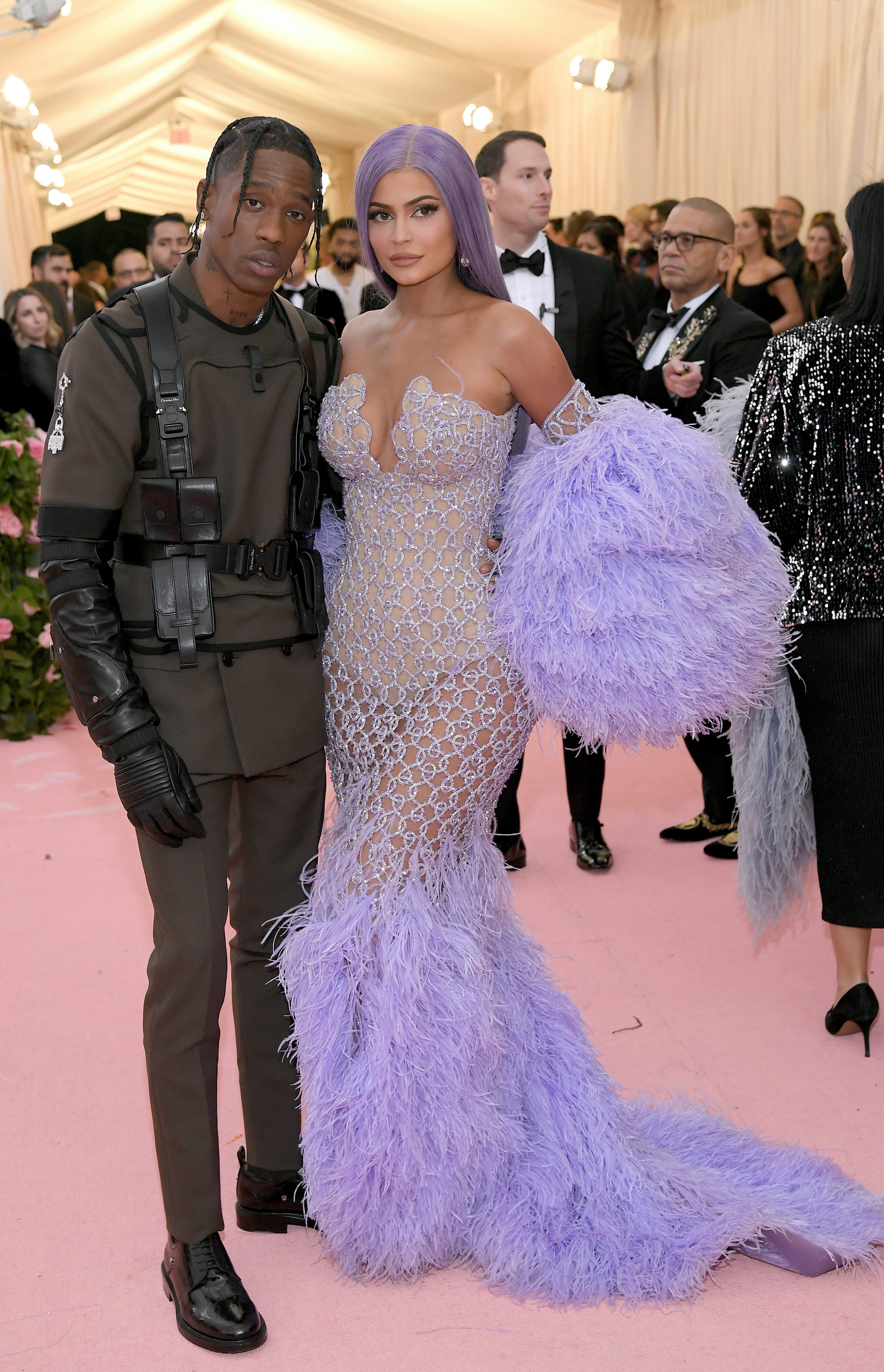 The last time the couple were pictured together was at the August 27 premiere of the Netflix documentary, Travis Scott: Look Mom I Can Fly.

The pair will continue to co-parent Stormi and make her their priority, according to TMZ.

The former couple has decided to refrain from talking about their split in public, having apparently agreed to share 50/50 custody of their one-year-old daughter, Stormi.