The KUWTK star – who is thought to be pregnant with their second child – shared adorable photos of Stormi, 3, marveling at the bus. 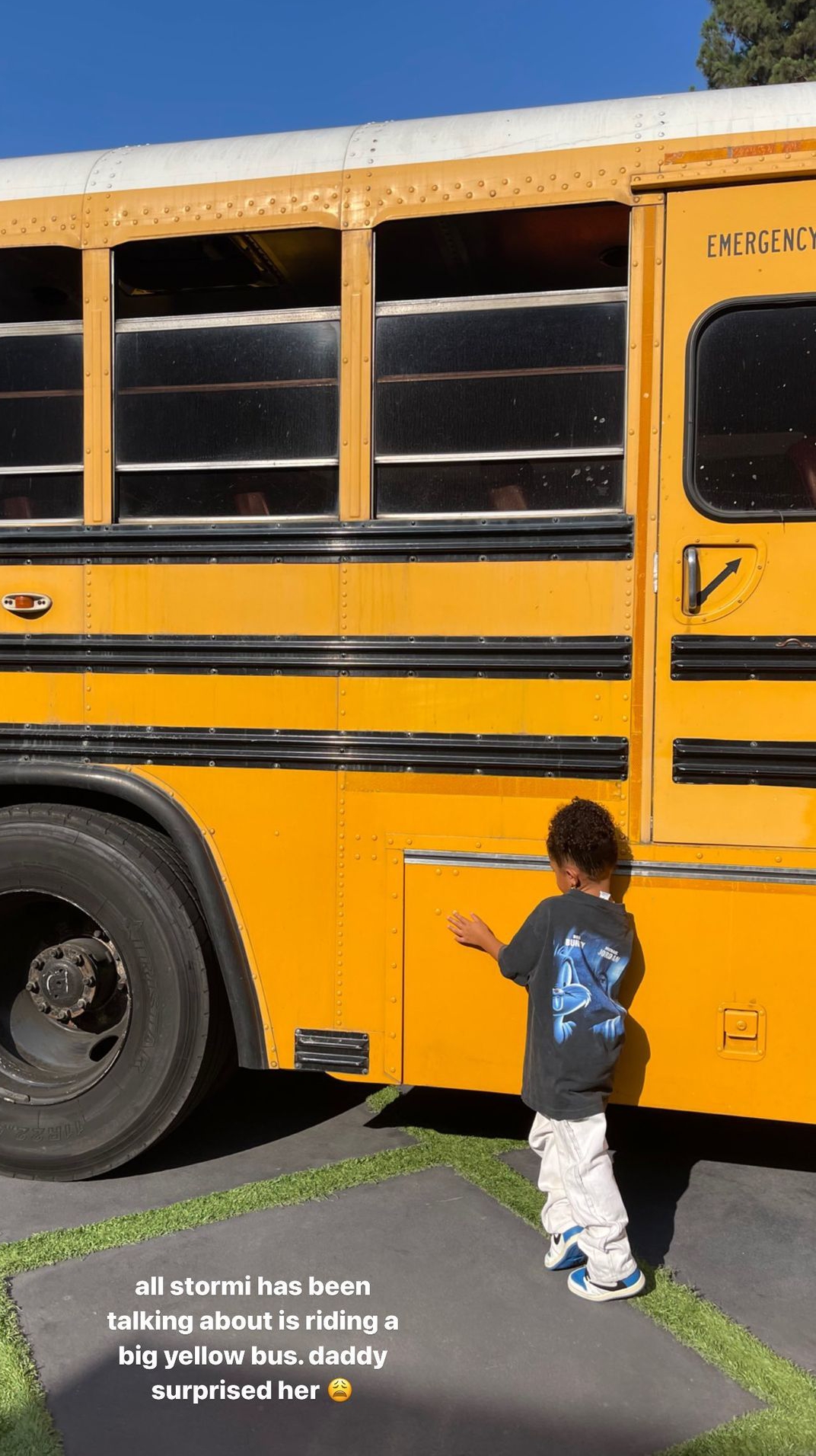 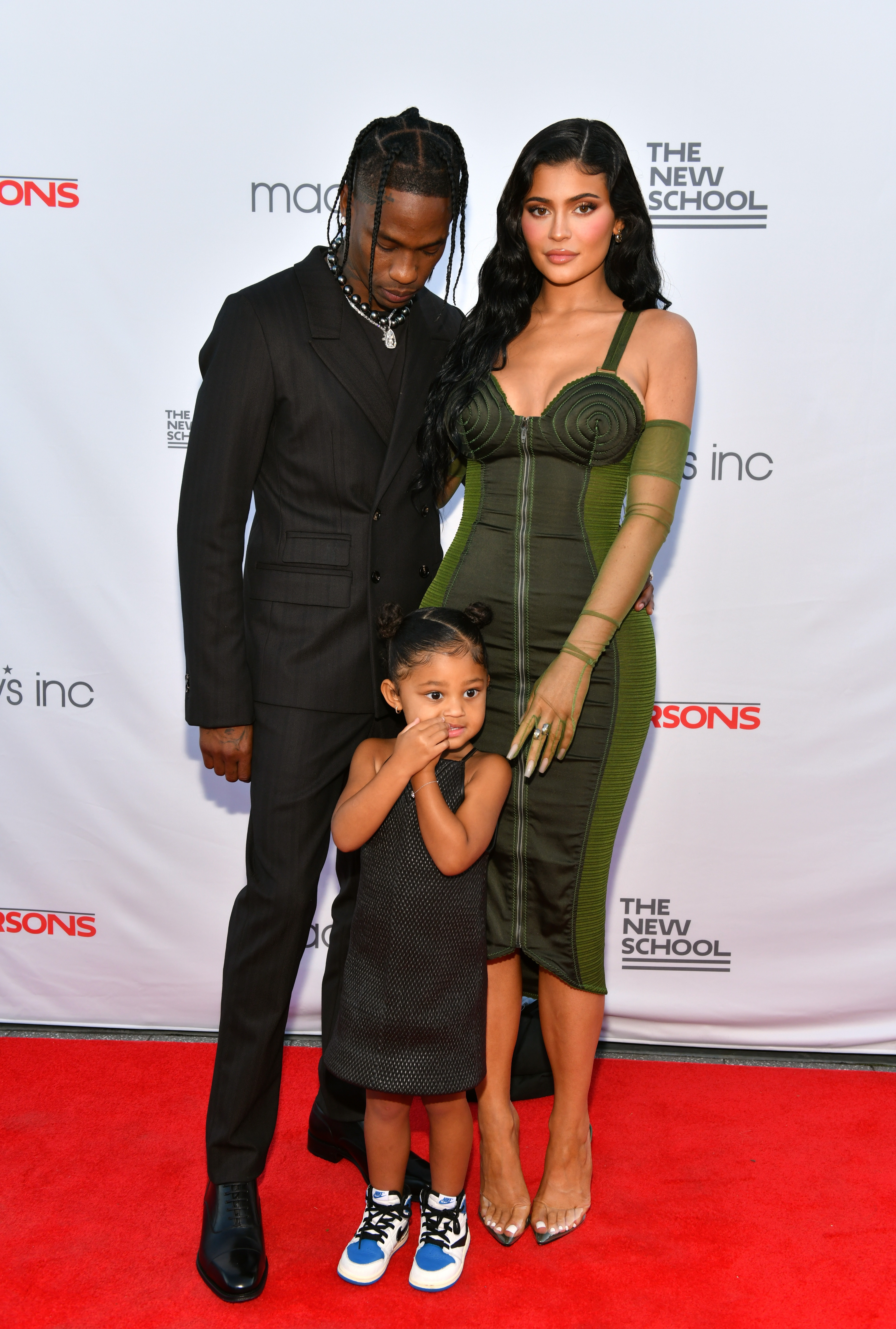 In one snap, the toddler stroked the exterior of the parked bus in awe, before heading inside to explore further.

Kylie, 24, captioned it: "All Stormi has been talking about is riding a big yellow bus. Daddy surprised her."

Wearing a baggy T-shirt and pants, Stormi walked down the aisle between the rows of seats to the back of the bus.

Kylie also shared photos of Stormi posing back at the star's mansion in a shoot she captioned: "Favorite girl."

The Sun confirmed last week that Kylie is pregnant with her second child, after Page Six initially broke the news.

Sources told us that the billionaire beauty mogul's family is "thrilled" about the baby news.

"The entire family is beyond excited. They truly are a family of 'the more the merrier' so the more they can add, they welcome that," the insider said.

"Kylie's always wanted to add more kids, that's no secret so this is a really happy blessing."

Kylie recently rekindled her relationship with Travis, and it was revealed that they had been trying for another child for months.

The entrepreneur doesn't plan to hide her second pregnancy like she did with Stormi.

“It's not the same experience for her. She was a lot younger with Stormi and it was her first pregnancy so she took the privacy as seriously as possible," an insider said.

"She will still be very safe and private, well as much privacy as she can get, with this second pregnancy but she doesn't plan to be in hiding the entire time like last time."

When the Kylie Cosmetics founder became pregnant with her firstborn in 2018, she completely hid the news from the world by staying inside her Calabasas mansion for months.

If she did step out or post on social media, it would be in baggy clothing hiding her stomach.

She later explained her decision to keep the pregnancy quiet to Andy Cohen.

She said: “I shared so much of my life. I was also really young when I got pregnant, and it was just a lot for me personally.

"I didn’t know how I would bring that to the public too and have everyone’s opinion. I think it was just something that I needed to go through by myself.”

Kylie first sparked pregnancy rumors in late June after she appeared not to take a tequila shot during the KUWTK reunion.

Days later, fans noticed that she was eating sushi that seemed to have no fish at all – just avocado – and appeared to be "backlogging" old photos of her body to make them seem recent. 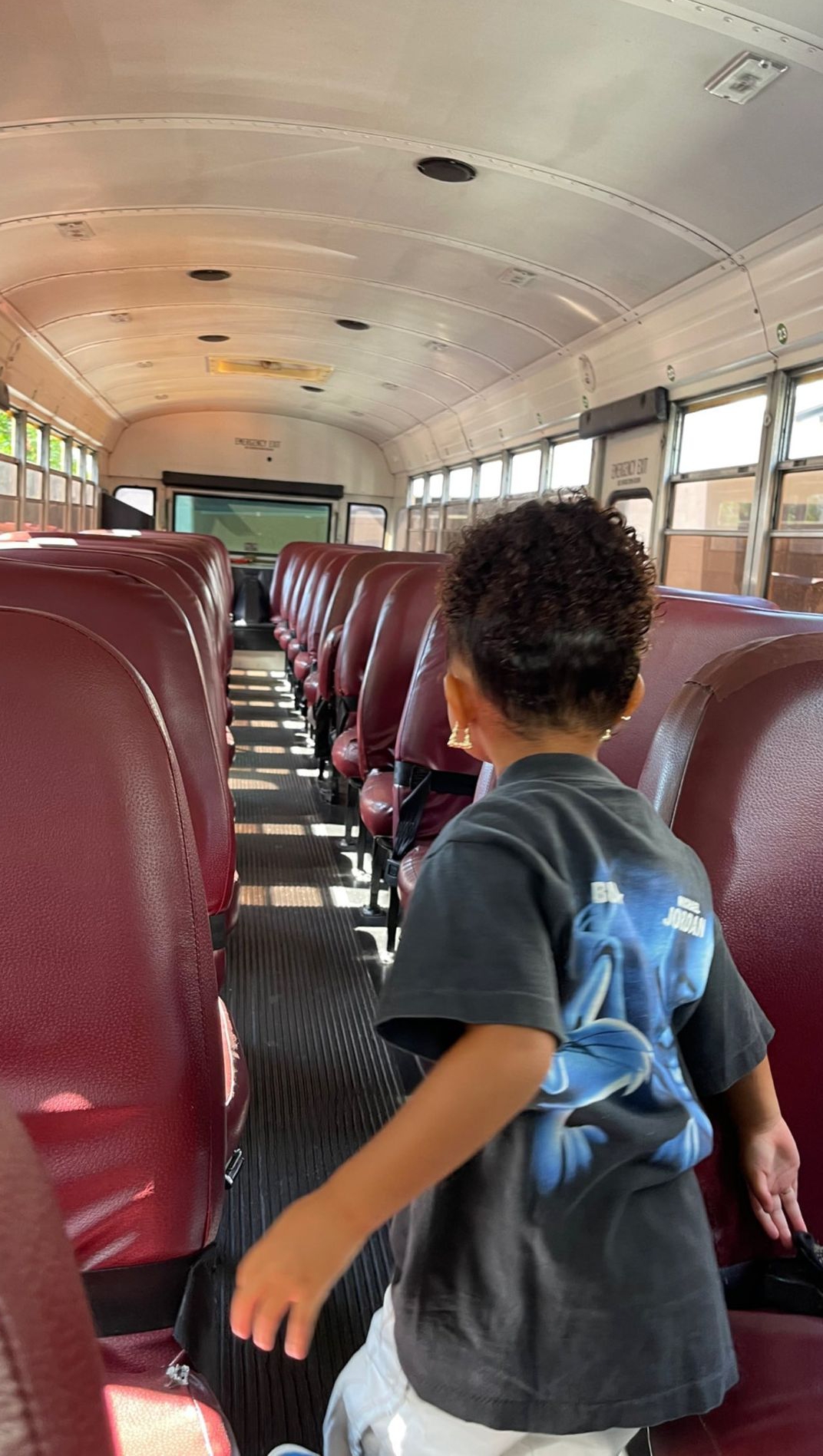 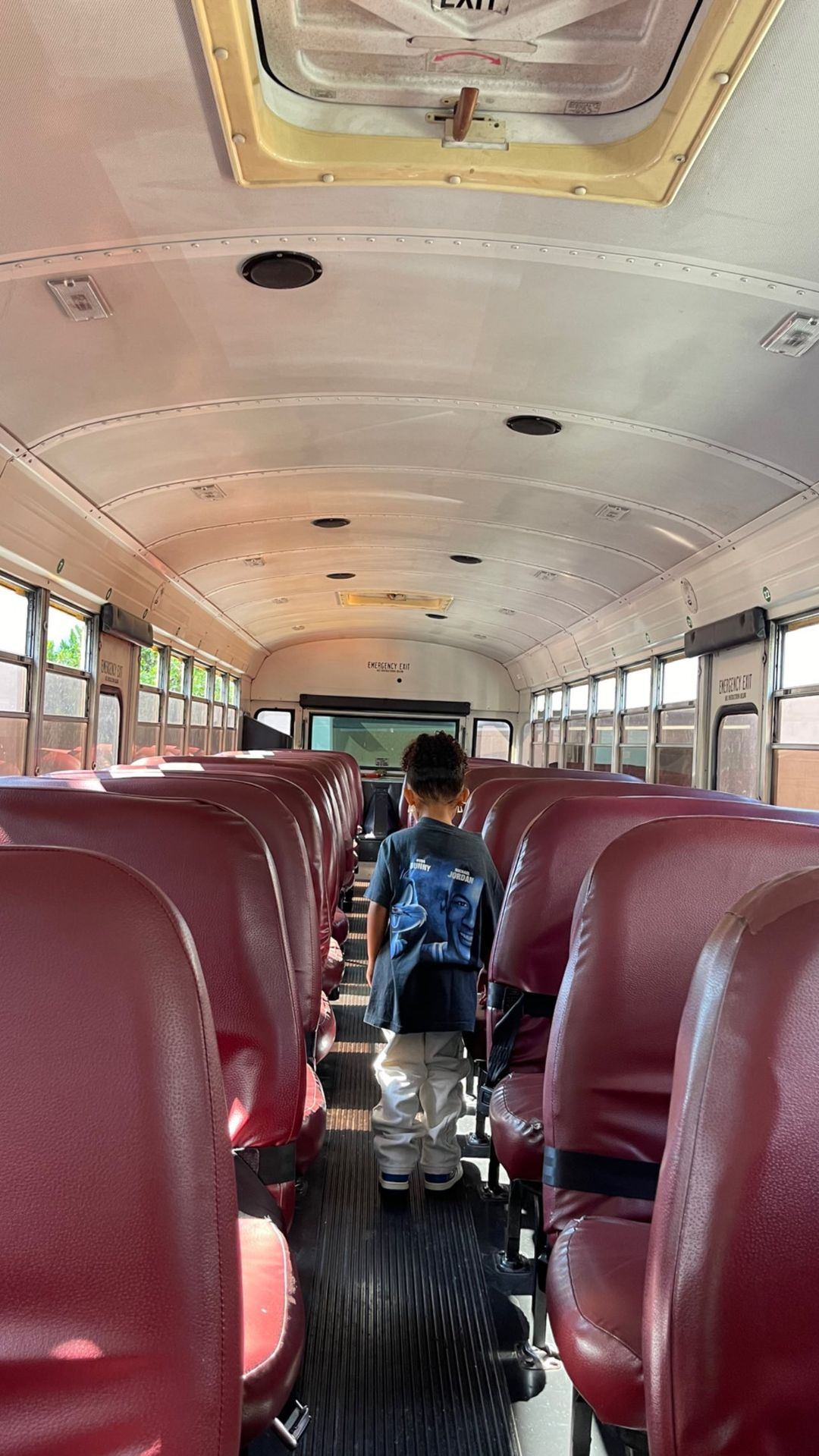 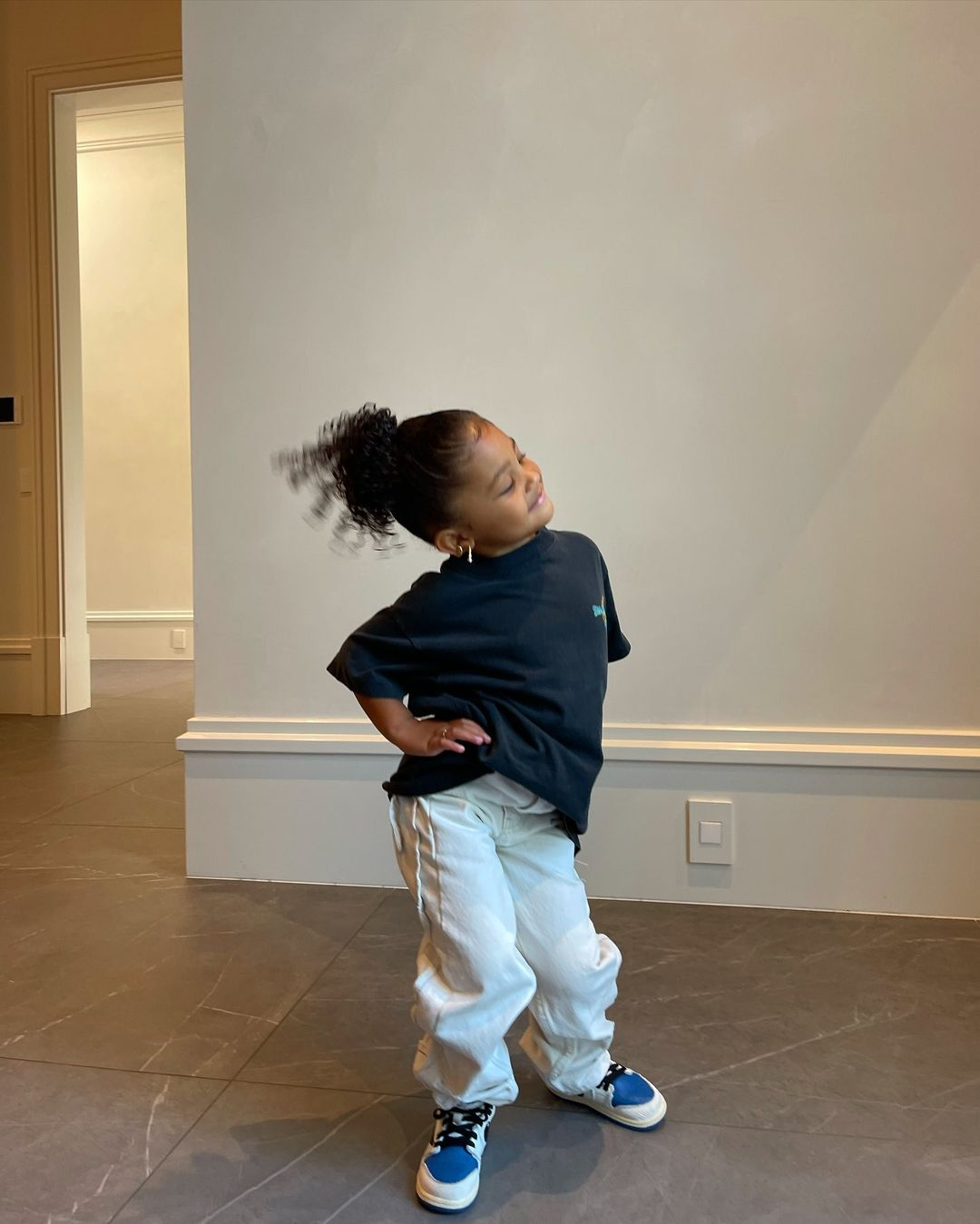