Last Kingdom: Why did David Dawson leave The Last Kingdom as King Alfred?

The Last Kingdom is on Netflix now and the series is based on the collection of books called The Saxon Stories by Bernard Cornwell. The series follows King Alfred (played by David Dawson) and his dream to unite all the kingdoms of England as one. Actor Dawson left the series in season three after his character was killed off, and fans are keen to know why he left.

Why did David Dawson leave The Last Kingdom as King Alfred?

King Alfred was one of the main characters in the first three seasons of The Last Kingdom and he formed an unlikely relationship with Uhtred of Bebbanburg (Alexander Dreymon), who had been raised by Danes.

The Saxon King started to take more of an interest in Uhtred’s Pagan beliefs, and he was keen to find out more about Uhtred’s heritage.

Uhtred swore his allegiance to the King, although there was a lot of tension between the two leaders as Uhtred’s loyalty also remained with his Danish friends.

As the years went by he fell ill and his wife Aelswith (Eliza Butterworth) and children Aethelflaed (Millie Brady) and Edward (Timothy Innes) realised he would not be alive for much longer. 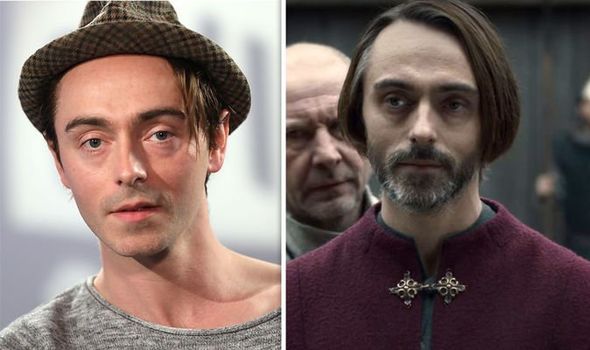 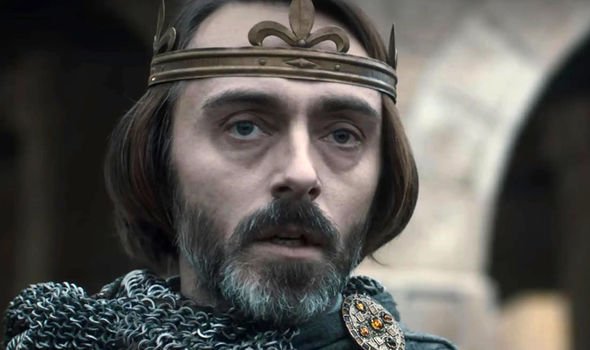 His last appearance was in the ninth episode of season three, when the illness finally took hold, and fans were sad to see his character leave the series.

The exact cause of his death is unknown but he had been suffering from an illness for most of his life, which modern doctors believe could have been Crohn’s disease.

Like in the series, the real King Alfred was succeeded by his son Edward the Elder. Dawson had to leave the series as Alfred in order for Edward to become King, and season four followed his first few years on the throne.

Speaking to HeyUGuys about season three, Dawson said: “What makes this year exciting is because it’s one continuous narrative, and every decision that any character makes completely affects the world of every other character. It’s a very dangerous place to be.” 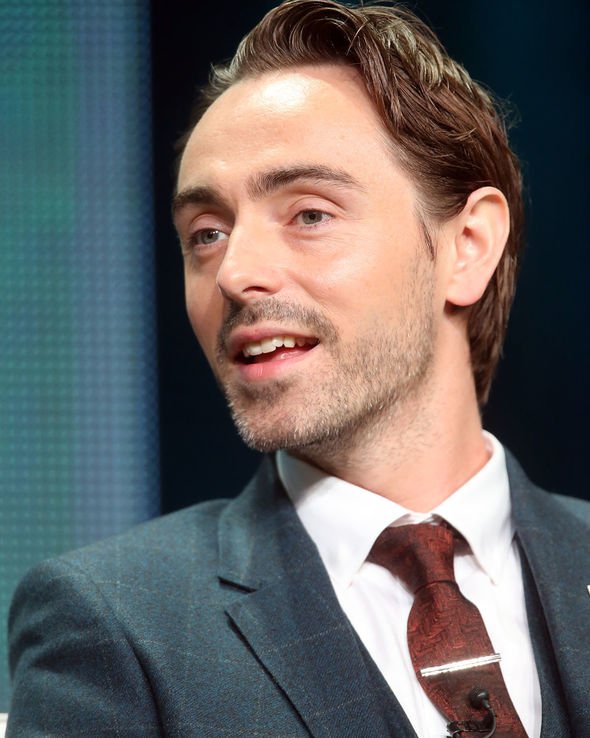 Alfred had to leave the series in order for the kingdoms to become fractured, as this is what led the season four storyline.

He said his final season had been “bigger and better than ever”. He added said what made being on the show so special was the friendships he had developed on and off set, which allowed him to make brave decisions regarding his character as he knew he would be supported by his fellow cast members.

One of his favourite things about The Last Kingdom is that is highlights the “ugliness” of battle and it does not glamourise the events each character went through.

Although Dawson’s character was based on the real King, he was not believed to have had any connection to the real Uhtred of Bebbanburg.

The series is focussed heavily on how Uhtred and Alfred learn from each other, yet in real life their paths would not have crossed.

He was known for creating the Danelaw in the North of England – which defined the Danish and Saxon boundaries in England. 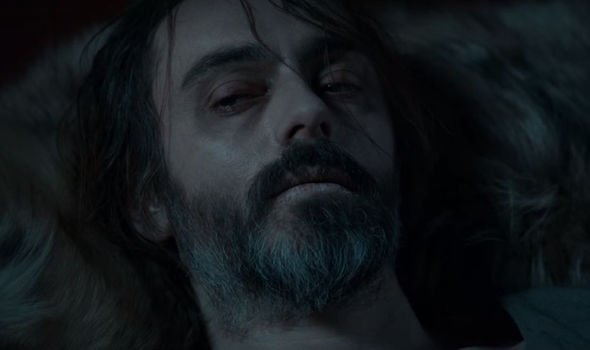 Alfred’s death in the series also paved the way for his wife Aelswith’s change of character, as during the time she spent alone as a widow, she started to understand the damage she had caused her family.

In order to set things straight she reunited her grandson Aethelstan (Caspar Griffiths) with his birth mother, having previously separated them.

Fans who had previously despised Aelswith started to have a change of heart, and this would not have happened if Alfred was still alive.

Adrian Schiller, who plays Aelswith’s nemesis Aethelhelm in the series, said: “Because Alfred has died, there’s a power vacuum. It’s not to be assumed that Edward is going to be able to fill those very, very big boots and so there are a lot of people who have been waiting for the opportunity to get what they can out of what Alfred has left unfinished and that inevitably means that there’s going to be conflict.”

Fans took to Reddit to express how much they missed Alfred in season four, as while many fans hated his character, a lot of people changed their opinion of him.

One fan said: “He was someone I hated at first but he grew on me. He’s become my favourite character now. He’s a character that I hate at times but still respect very much.

“How can anyone forget his ‘My England…. my love…’ That was heartbreaking. You could just see it in his eyes. Everything he’s worked for… he’ll never get to see anything in the end. He’ll never know if his efforts were in vain or not.”

Many fans said the Alfred/Uhtred dynamic was fantastic in the series and they said they would miss his cunning mind.

Dawson had a difficult job in the series as his character does not appear as much in the books, so he had fairly little research material to work with.

But fans were quick to praise his performance, with one saying: “He’s doing a lovely job of it. In the books, Alfred only gets maybe 30 pages a novel.

“On the show, he’s almost a co-protagonist. They definitely picked the right fellow to carry that much screen time.”

The Last Kingdom is on Netflix now