Leslie Grace to Star as Batgirl in HBO Max Movie 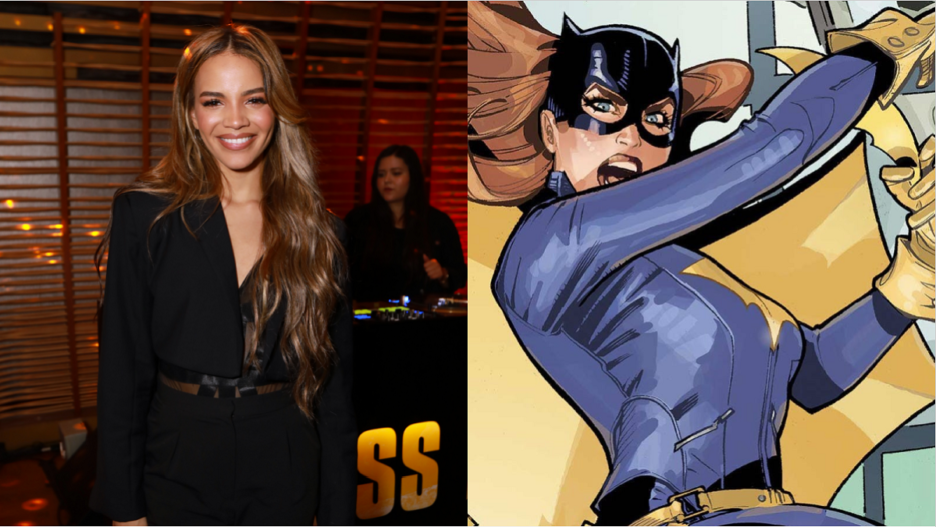 “In the Heights” breakout star Leslie Grace has won the coveted role and will star as crime fighter Barbara Gordon aka “Batgirl” in the upcoming film set up at HBO Max.

As the Wrap previously reported on Monday, Haley Lu Richardson and Grace were the top two contenders testing this week to star in the project. 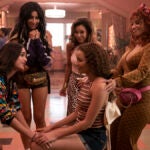 “Birds of Prey” screenwriter Christina Hodson, who wrote “The Flash” for DC, will write the “Batgirl” script.

Batgirl made her debut in the Batman mythos 50 years ago as Barbara Gordon, the daughter of Gotham City Police Commissioner Jim Gordon. Since then she has become one of the most popular superheroines in the world. When Barbara Gordon was paralyzed by a gunshot from the Joker in the classic graphic novel “The Killing Joke,” other crimefighters, like The Huntress and Orphan, took up the Batgirl name while Barbara became Oracle, a tech-savvy aide to Batman. Barbara later returned to the Batgirl role, while her assault in “The Killing Joke” was retconned.

Born to Dominican parents in the Bronx, Grace broke out as Nina Rosario in Jon M. Chu’s film adaptation of “In the Heights” based on Lin-Manuel Miranda’s Tony Award-winning musical. Grace is also a singer who has recorded songs including “Will You Still Love Me Tomorrow,” “Be My Baby” and “Day 1.” Grace has received three Latin Grammy Award nominations.

Grace is repped by CAA.