HIS onscreen partner famously said: “I’m too old for this s***.”

But that’s not the case for Mel Gibson, who has announced he will direct and star in a new Lethal Weapon film, aged 66, 23 years on from the last one. 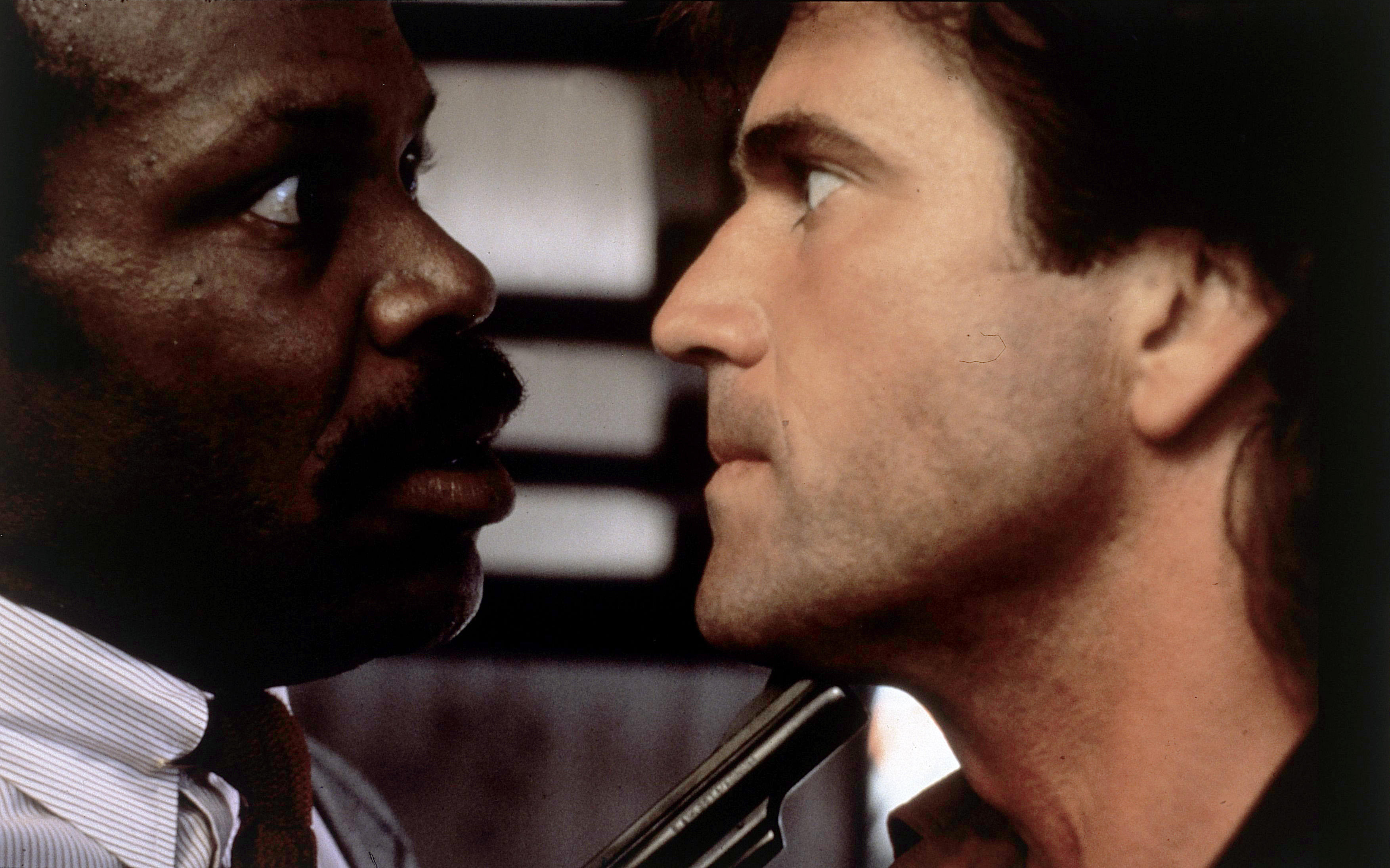 Work on the film, the fifth in the franchise, is expected to start next year.

Mel has played maverick cop Martin Riggs since the first iconic movie in 1987. The last one was released in 1998.

He told fans at an event in London this weekend that he promised the late director Richard Donner, who directed all four films, that he would take over after his death.

Speaking of Richard Donner, who died aged 91 in July, Mel told fans at An Experience With…: "He said to me one day, ‘Listen kid, if I kick the bucket you will do it.’ And I said: ‘Shut up.’

“But he did indeed pass away. But he did ask me to do it and at the time I didn’t say anything.

“He said it to his wife and to the studio and the producer.

"So I will be directing the fifth one.”

Here, we take a look at what happened to some of the biggest stars across the string of popular movies. 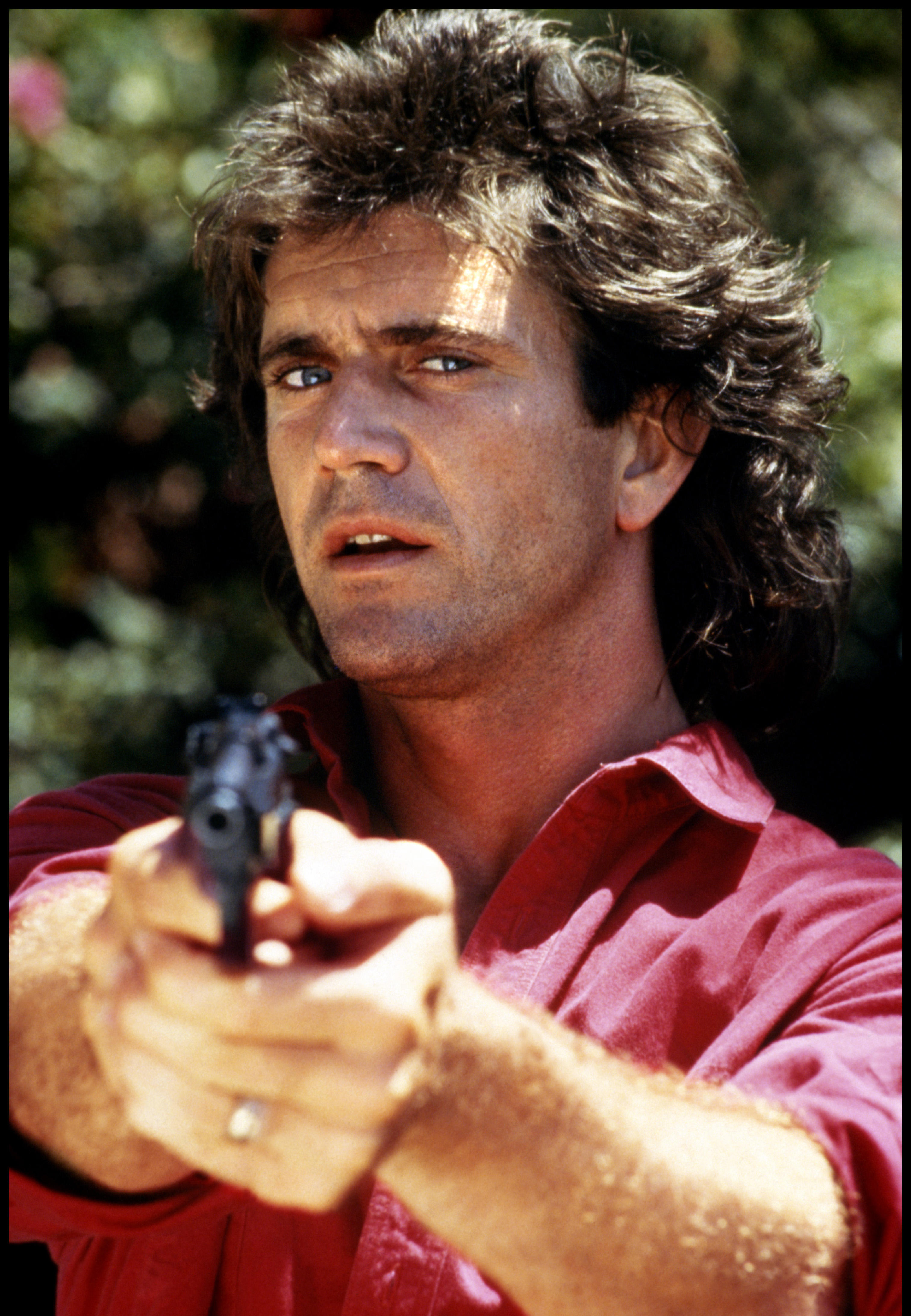 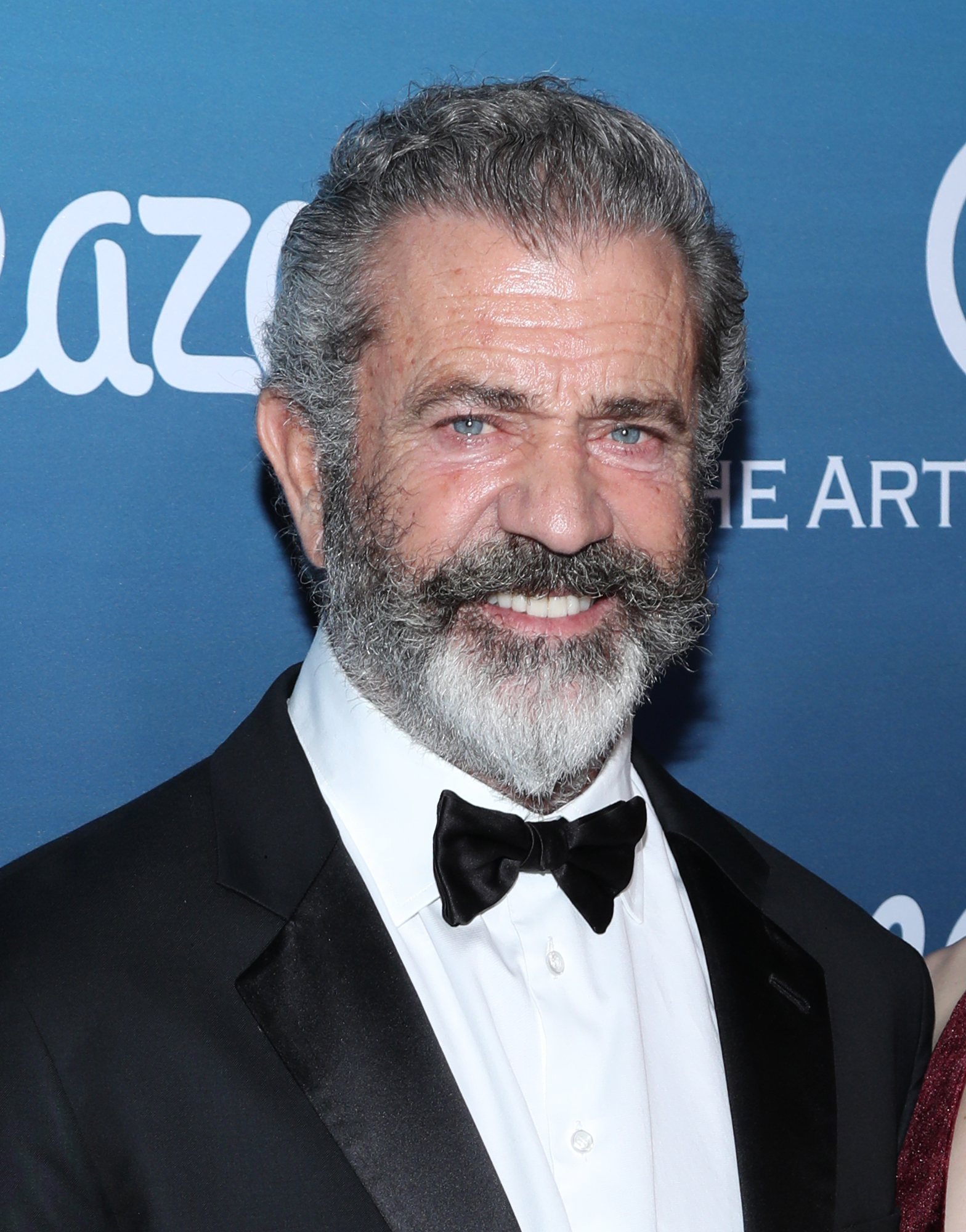 He earned $1million for the first movie in the Lethal Weapon franchise; by the second, his pay packet had increased 10-fold.

The star’s rollercoaster career has seen the Braveheart star scoop two Oscars, but he has also been plagued by accusations of racism, homophobia and domestic violence.

For many years he was effectively shut out of Hollywood after unleashing an anti-Semitic rant when he was arrested for drink driving in 2006.

Mel, who turns 66 in January, was sentenced to three years probation for pleading guilty and apologised for his behaviour, saying: “There is no excuse, nor should there be any tolerance, for anyone who thinks or expresses any kind of anti-Semitic remark.”

He had a turbulent relationship with ex-girlfriend Oksana Grigorieva, mother of one of his nine children, which most famously involved a leaked voicemail message.

In the message, heard by Radar Online gossip mag, Mel allegedly told Oksana:"You look like a f*****g pig in heat, and if you get raped by a pack of n*****s, it will be your fault."

In 2017, Mel earned a Best Director nomination at the Oscars for Hacksaw Ridge. 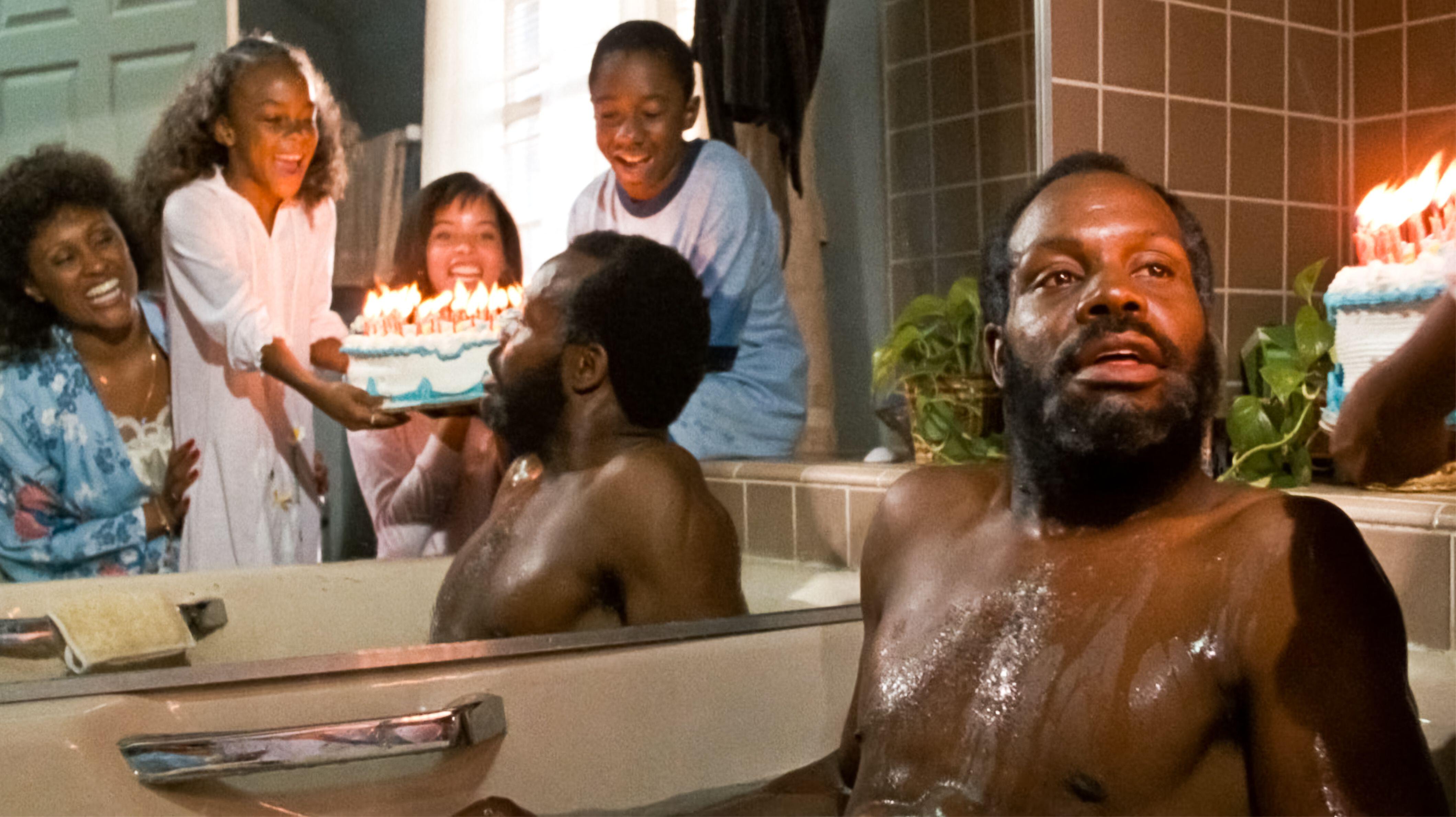 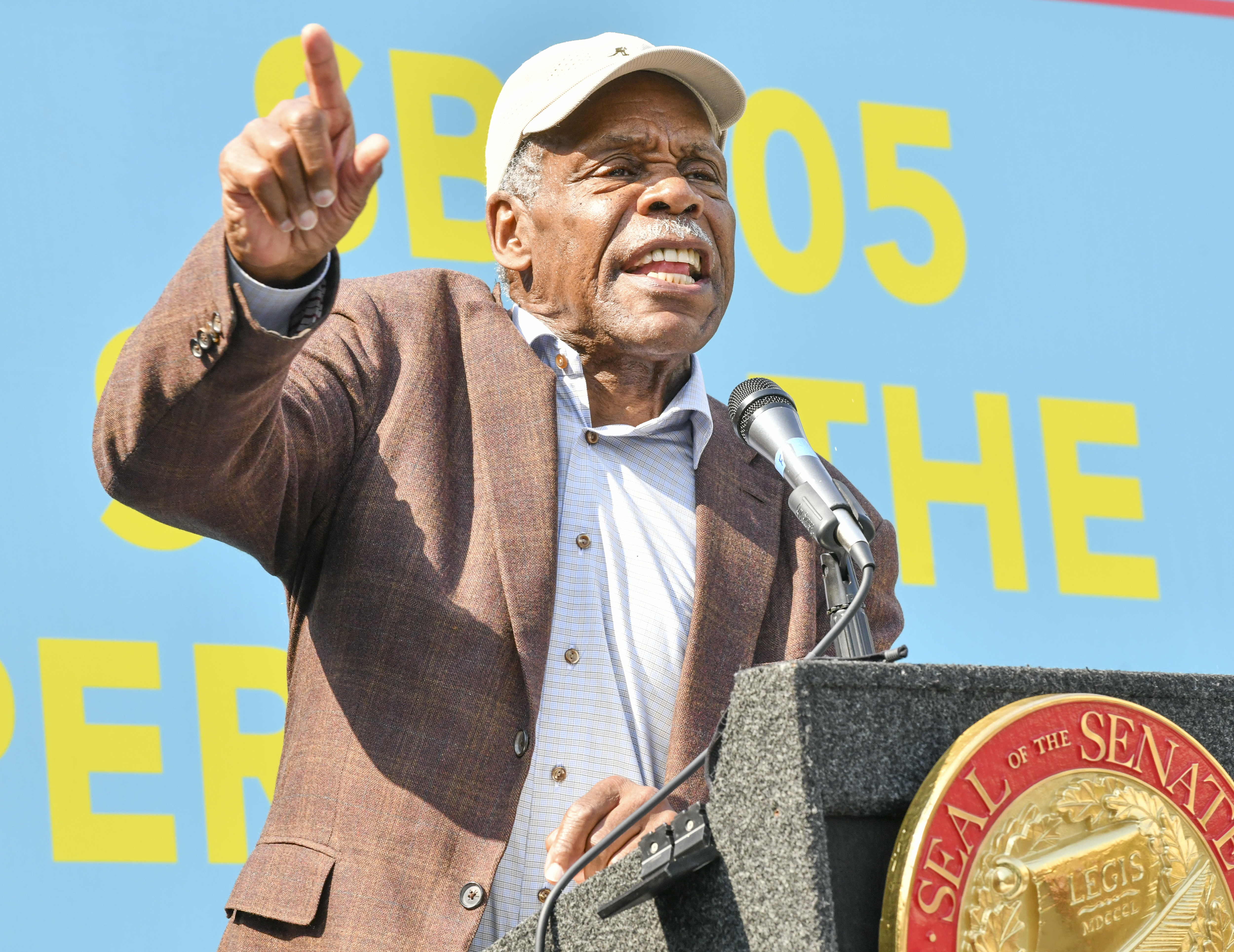 Standing 6’3” tall, Danny is a giant of the TV and film industry, having played Vietnam veteran-turned-cop Roger Murtaugh in the three Lethal Weapon sequels.

He was also in the Oscar-nominated film The Color Purple, medical TV drama E.R. and the Eighties classic series Hill Street Blues.

And aged 75, he is still acting and producing, with several projects in the pipeline.

But he’s now also known for his political activism, focusing on issues like economic justice and access to health care and education programmes in the USA and Africa.

Last year Danny said he’d seen a script for the next Lethal Weapon and “liked it”, adding, “If it does happen, there is something extraordinary in it.” 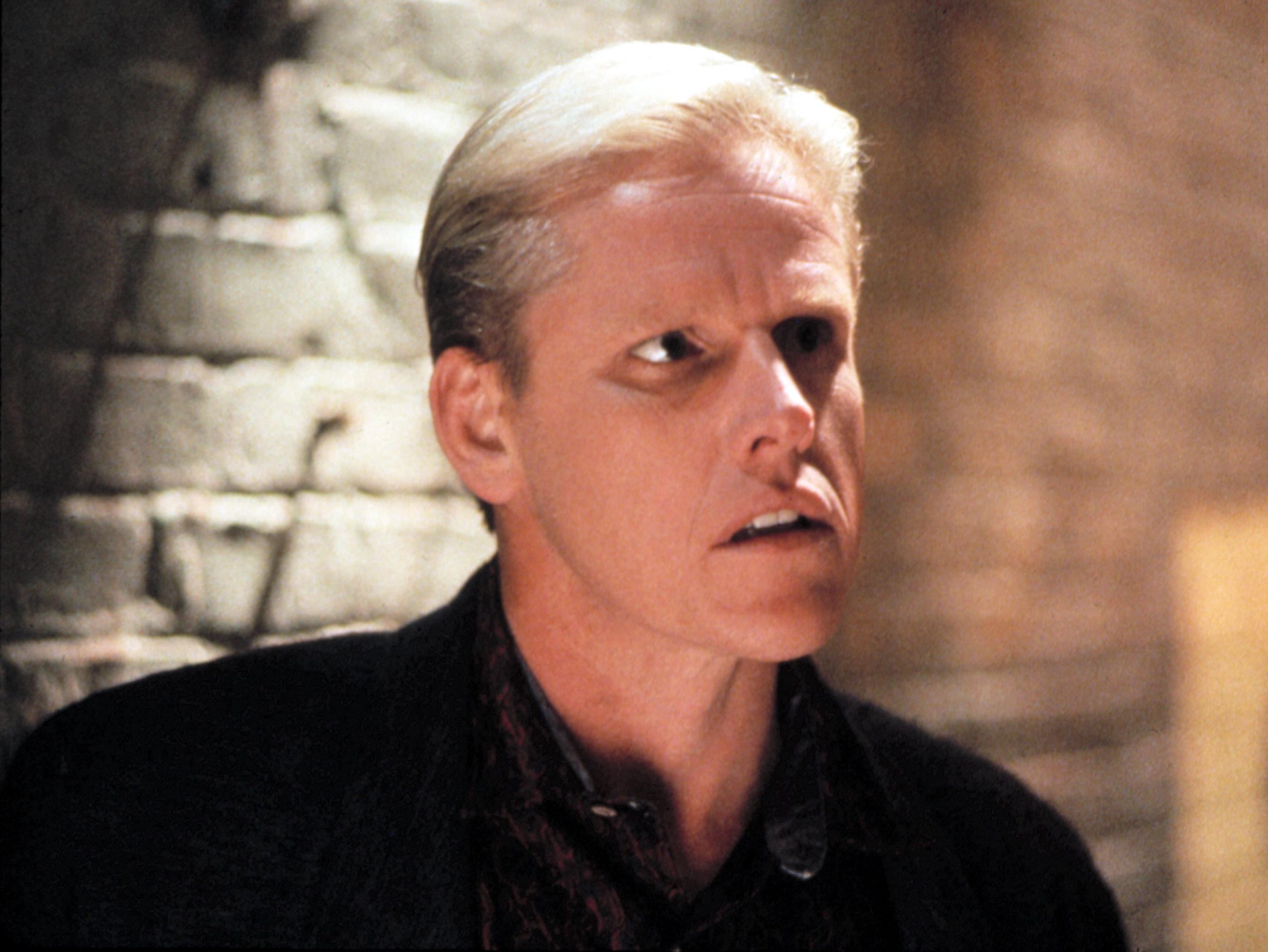 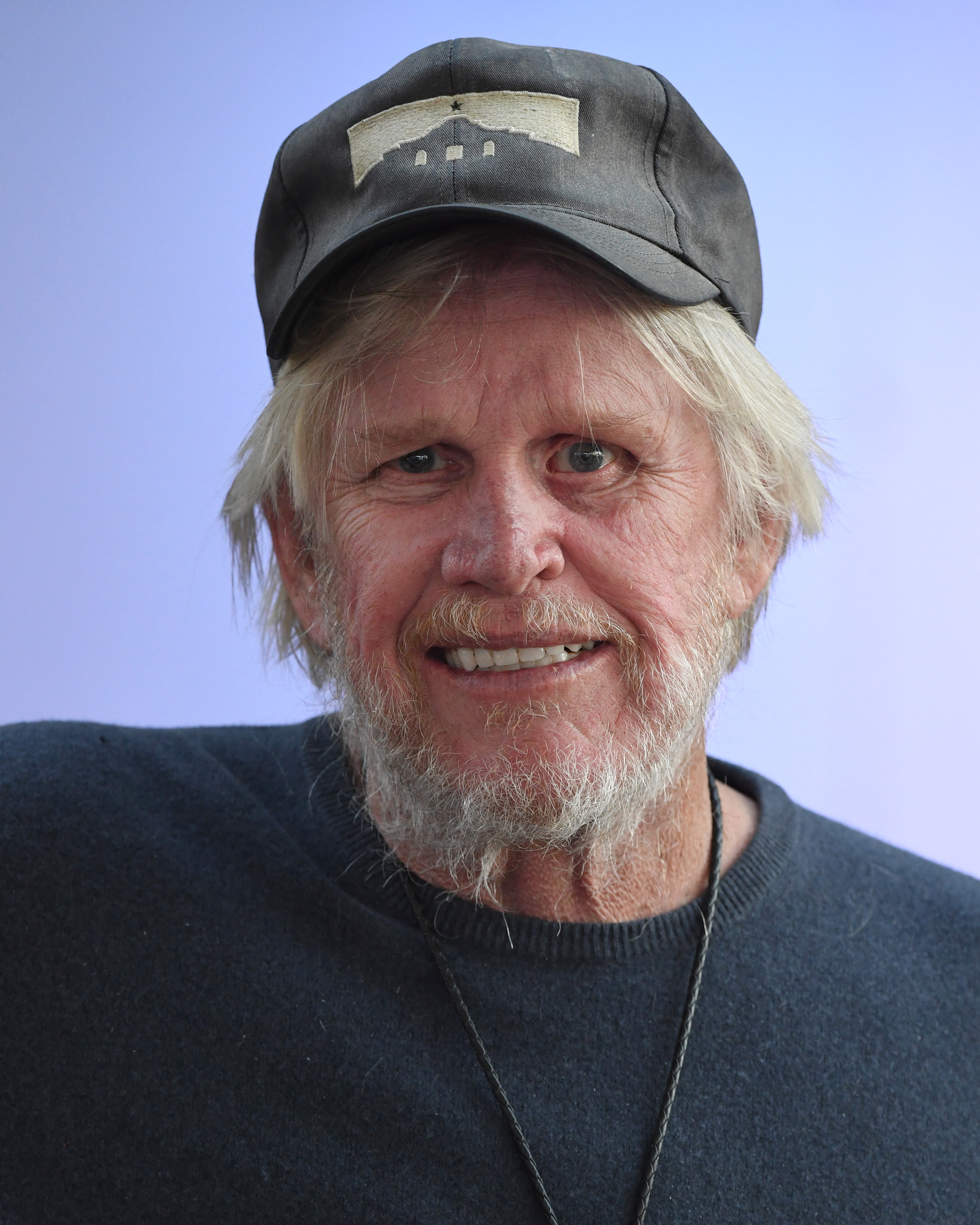 A year after Lethal Weapon, the Texan actor suffered a fractured skull and permanent brain damage when he was injured in a motorbike accident and not wearing a helmet.

He was hooked on cocaine for several years after a former manager introduced him to the drug and told him it would make him “more creative.”

An overdose in 1995 made the Point Break star vow never to touch the stuff again.

He said on Oprah: Where are they Now? “Cocaine was my devil that I danced with in my life.

"The devil has been sent away and now I dance with nothing but angels."

He has appeared on a number of reality shows in the USA including Celebrity Rehab, Celebrity Paranormal Project and Celebrity Fit Club USA.

And in 2014, after being taught how to wash up and giving words of advice such as “the beautiful thing about a circle is that it’s just one line,” he won Celebrity Big Brother. 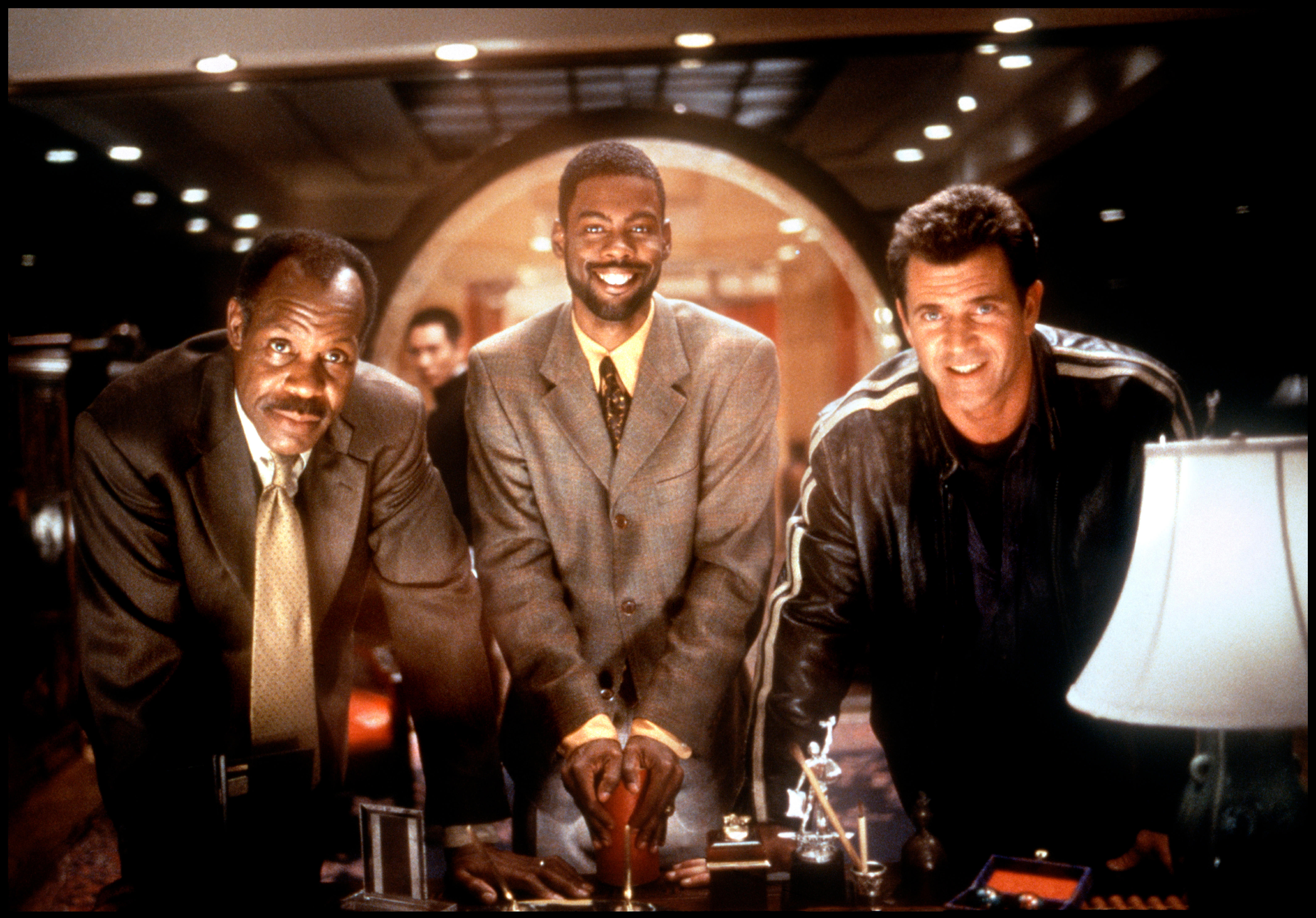 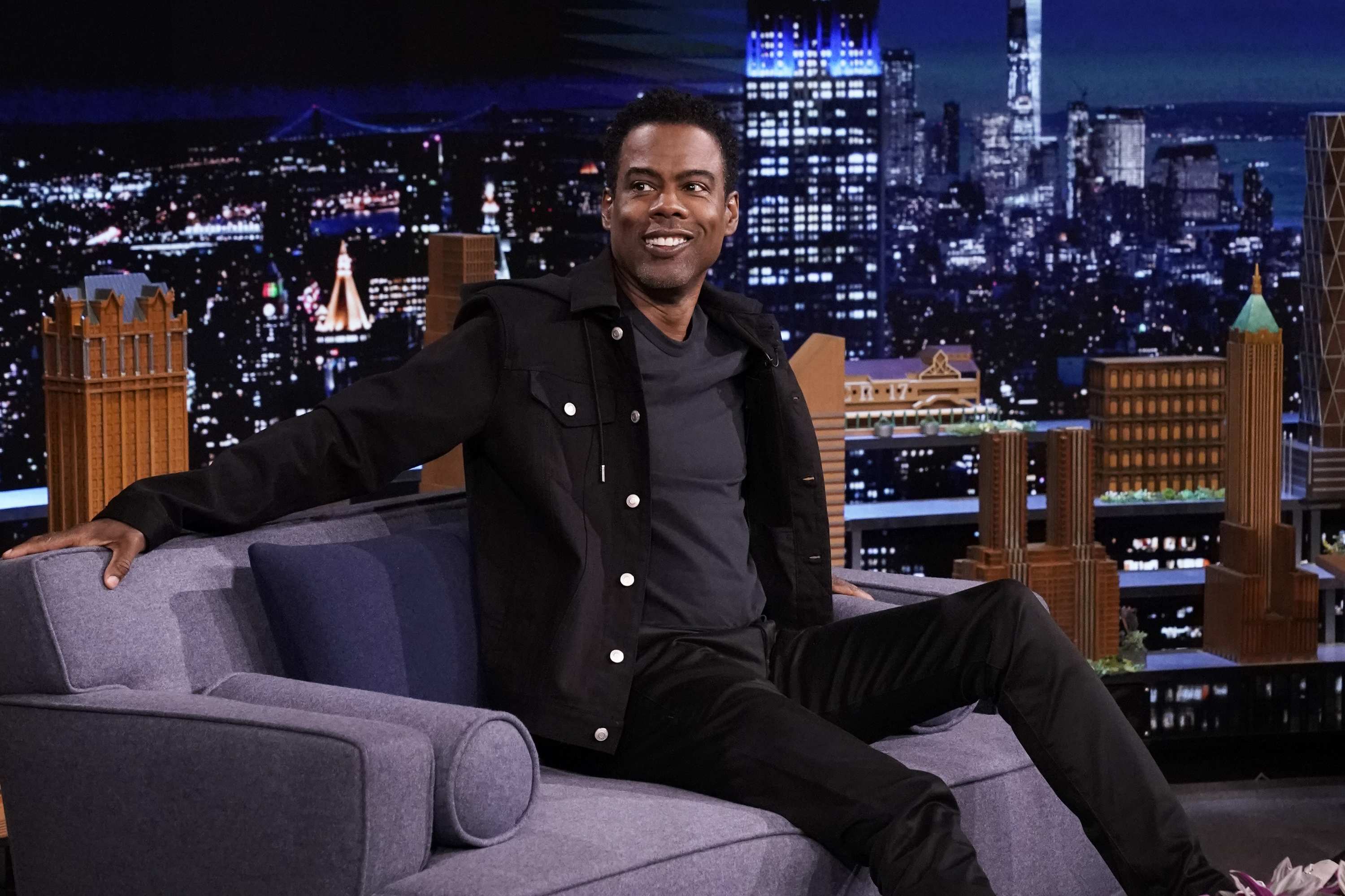 His obsession was so consuming it made him late for engagements and he added: “You develop sexual autism. You have a hard time with eye contact and verbal cues.”

Chris, who twice hosted the Oscars and voiced Marty the zebra in the Madagascar movies, revealed last year that he has been diagnosed with Nonverbal Learning Disorder, which can present problems with social skills.

He has been undergoing therapy for the condition. 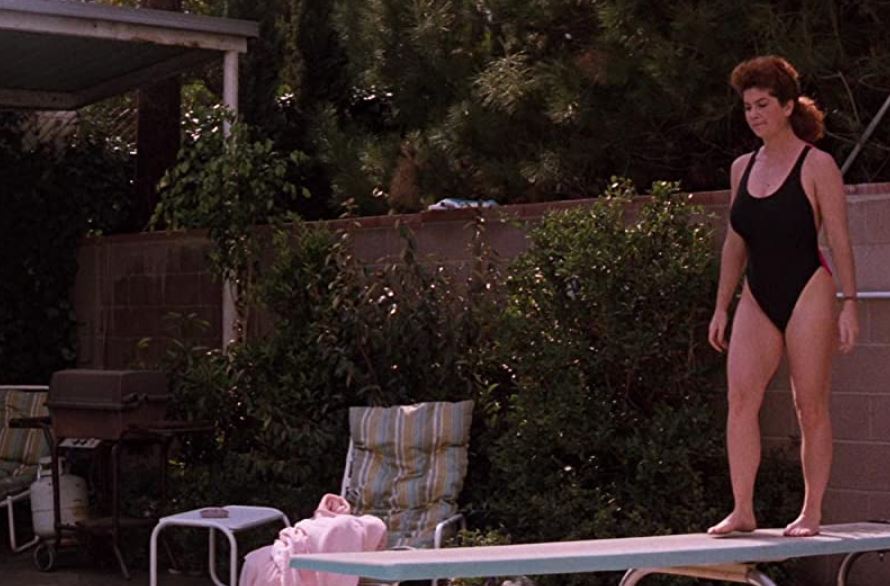 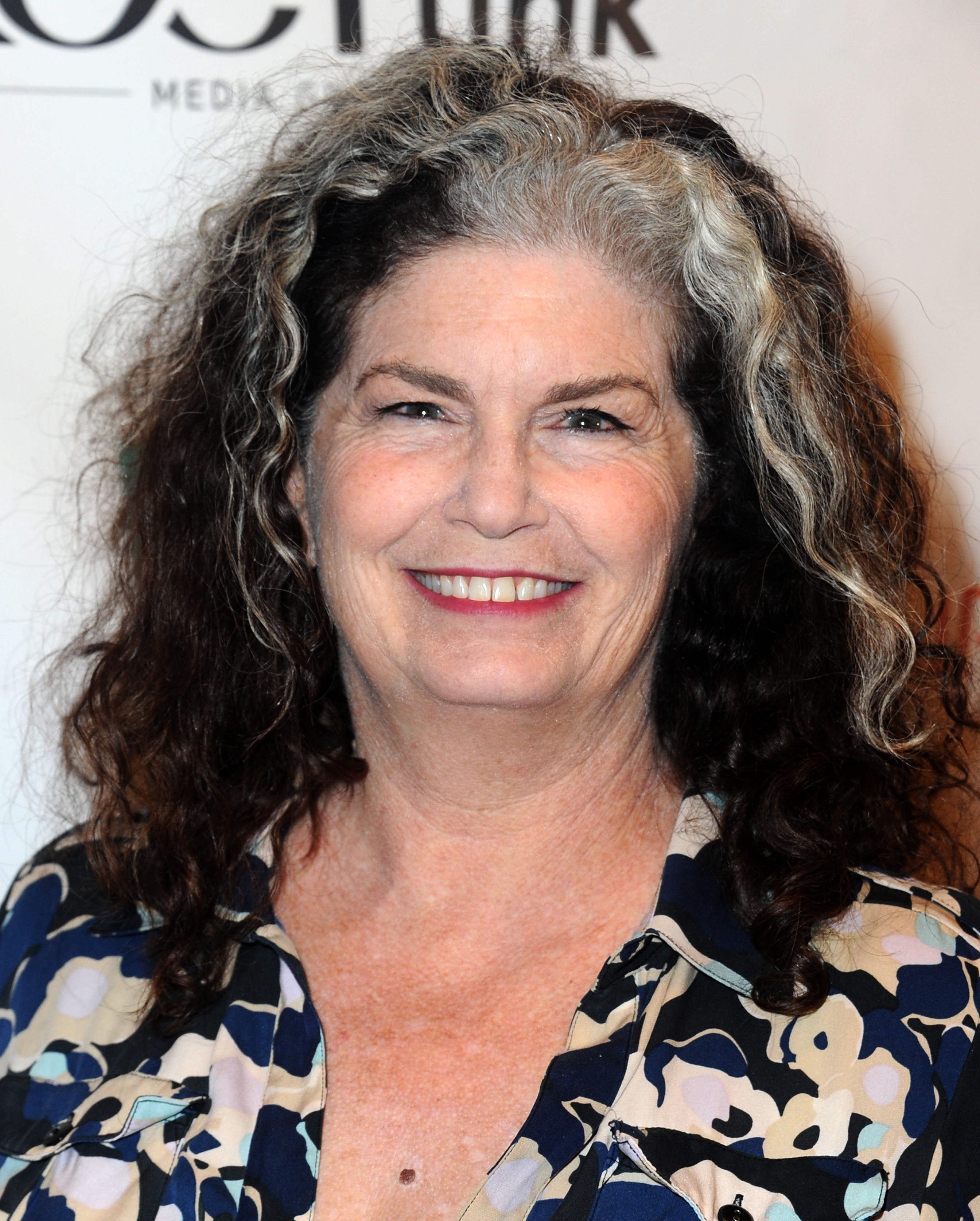 She appeared in the second installment as detective Meagan Shapiro and was dramatically killed off by flinging herself from an exploding diving board.

Jenette, 61, was in big hitters like Terminator 2, Aliens and Titanic, but now she runs a bra company for ladies with bigger busts.

Frustrated at being unable to find underwear that fit, she started her business importing European styles and now has several stores in Los Angeles and Atlanta, Georgia, called The Alphabet Starts At D.

During the pandemic she also offered a remote bra fitting service. 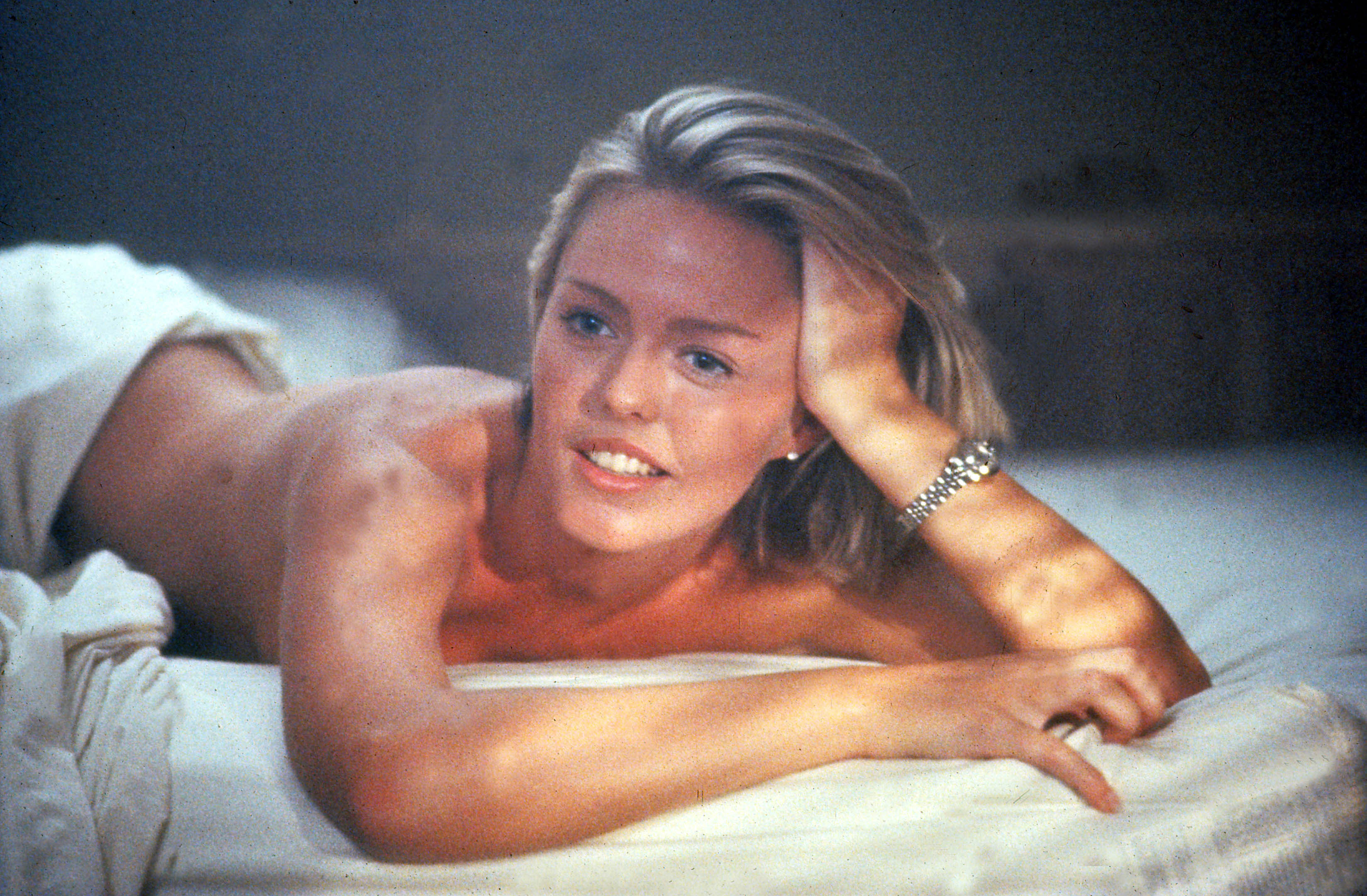 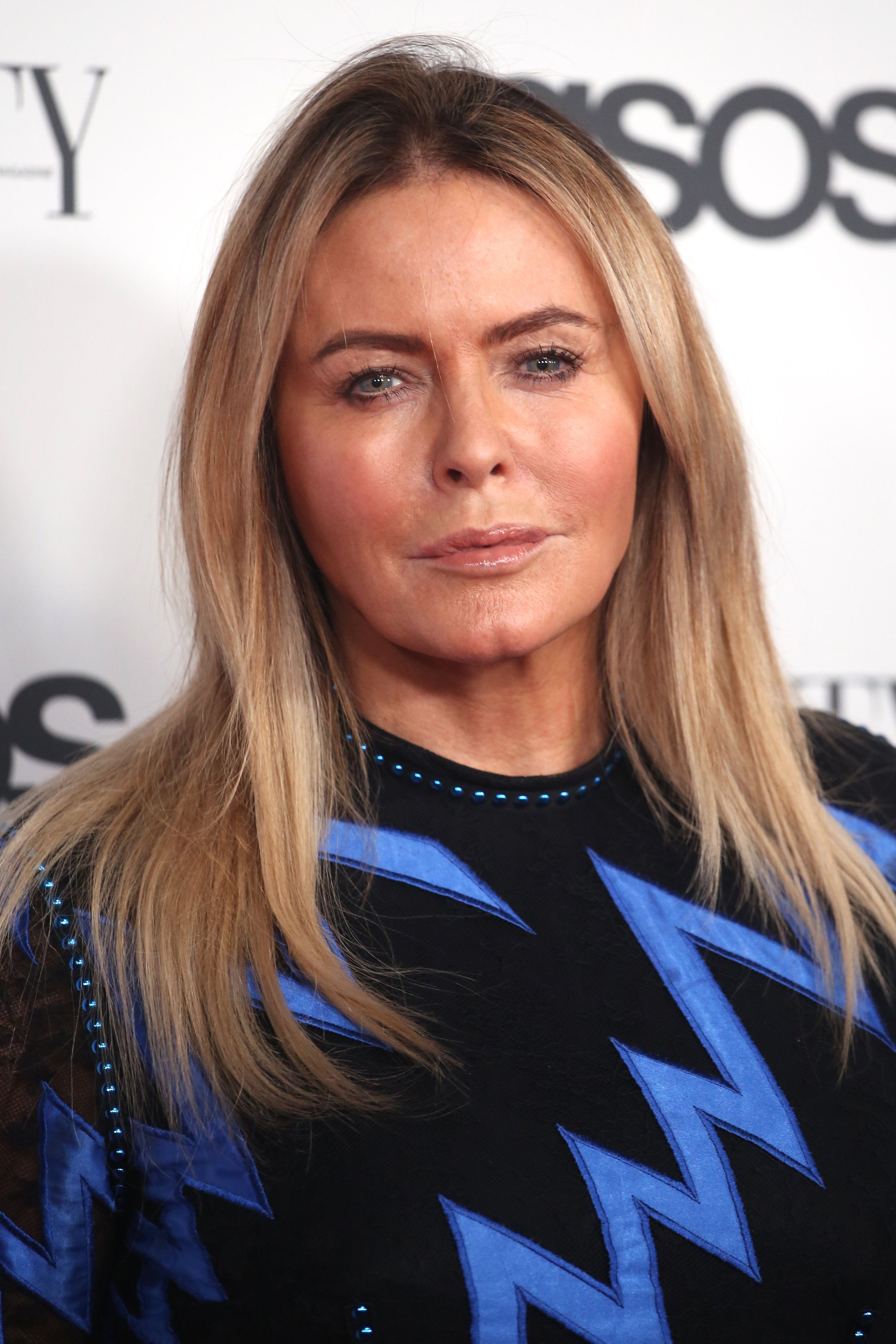 She went on to have long-running parts in Emmerdale and Holby City, and has appeared on Strictly Come Dancing and Celebrity Big Brother.

Patsy, 53, went onto have a second son, Lennon, with her third husband, Oasis frontman Liam Gallagher, to whom she was married for three years.

She divorced her fourth husband, DJ Jeremy Healy, in 2010. 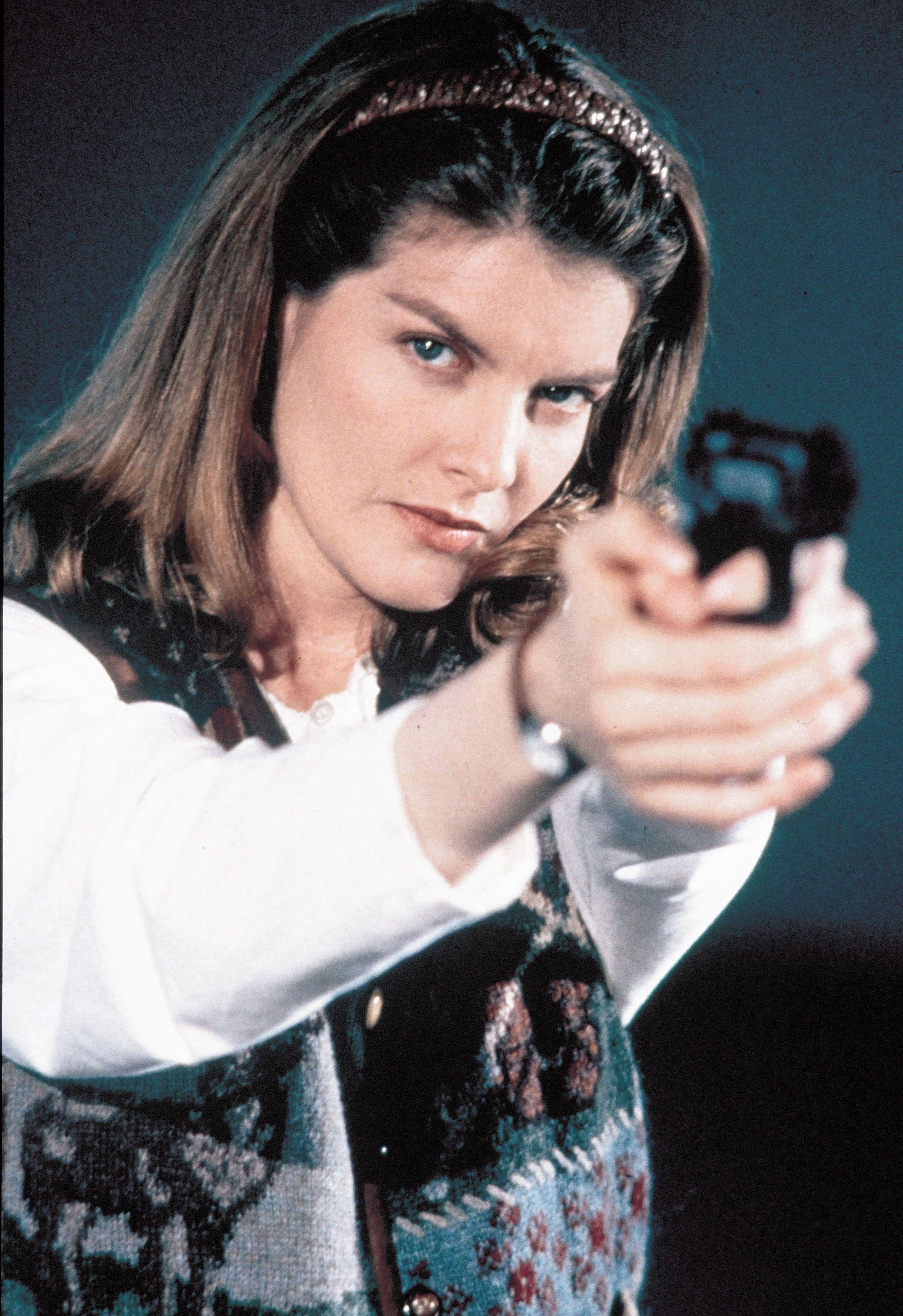 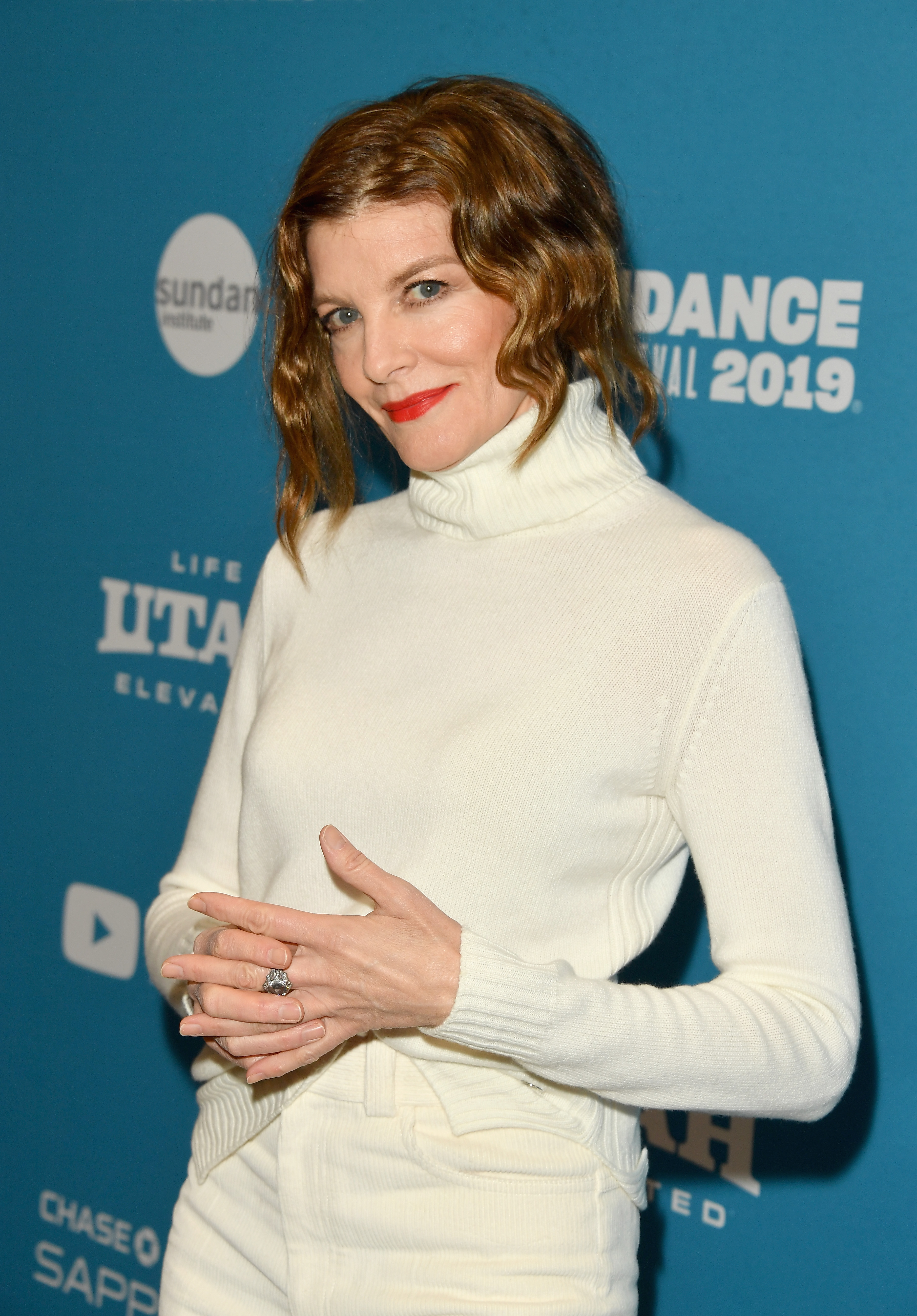 Rene shot to fame thanks to her role as Internal Affairs Detective Sergeant Lorna Cole in the 1992 flick, which was a huge box office success.

She was described by Variety magazine as a "breath of fresh" air in the male-dominated action movie world.

Speaking of doing some of her own stunts, she said: "I can't believe I did any of it. I look back and think if I did it today my arm would just snap the f*** off. There's no way."

Unlike some of the other characters, Lorna didn't meet a sticky end and was brought back again for the 4th movie.

She went on to take one of the lead parts in the 1999 movie The Thomas Crown Affair and has been in the Thor movies as well as Nightcrawler with Jake Gyllenhaal.

The California mum-of-one revealed on The Queen Latifah show in 2014 that she was taking bi-polar medication.

She said she hadn't planned on revealing that information but sought treatment when “I literally crashed, hit a wall and couldn’t get out of bed."