LIE With Me fans are CONVINCED that Becky is pregnant with Jake's baby after their raunchy affair behind Anna's back.

Viewers of the Channel 5 drama think that the nanny has fallen pregnant after having kinky sex with the evil lawyer – but did you notice the clue? 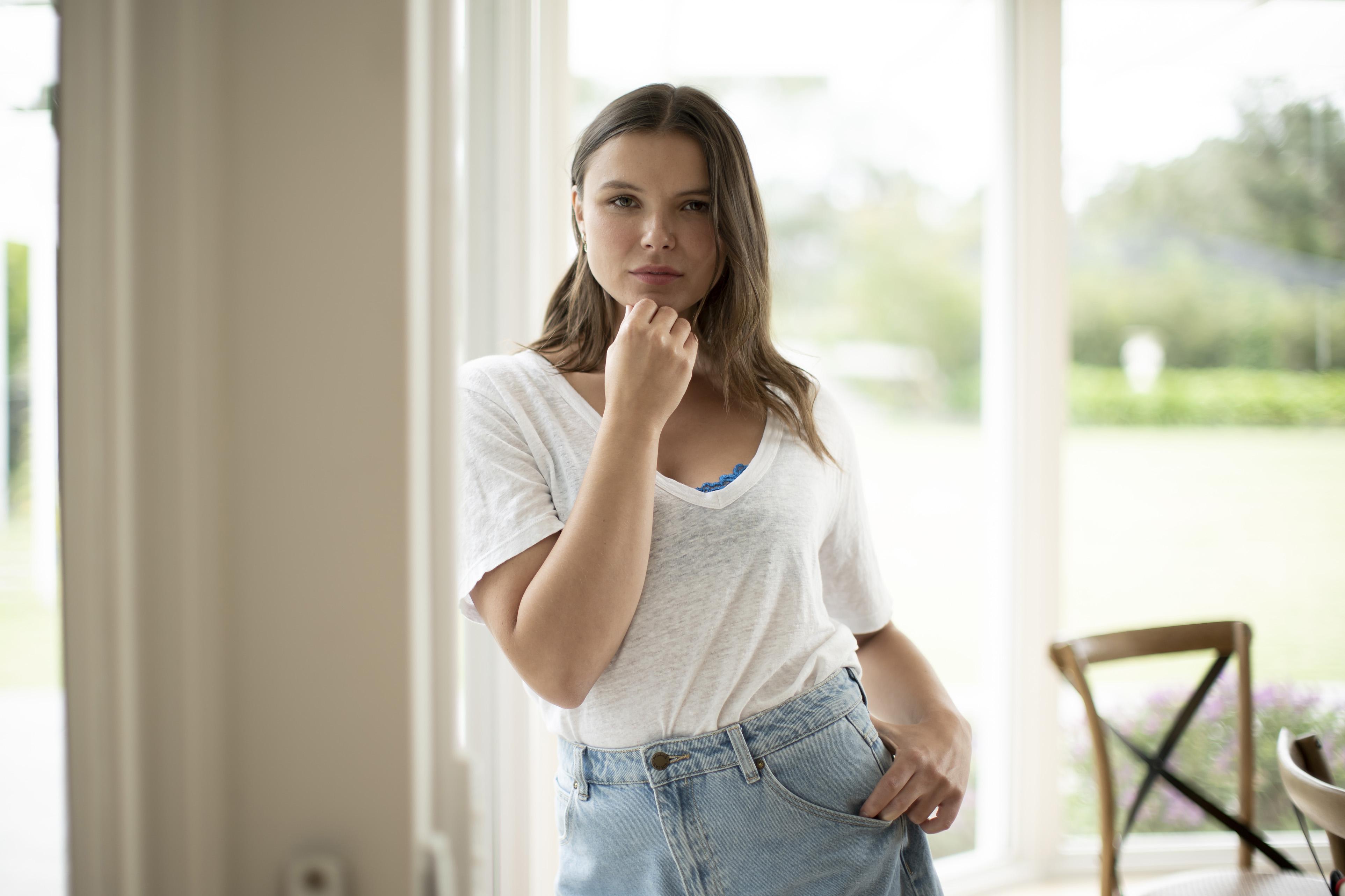 Tonight the thriller picked up where it left off after Anna finally realised that the pair have been going at it behind her back.

After seeing them kiss in the kitchen door reflection, she told Becky that Jake is the reason she's covered head to toe in bruises.

Later on when Jake tries to have sex with Becky and it's clear that she's been put off by what Anna has told her, however it doesn't take Jake long to realise something is up.

The nanny confessed that Anna told her that he's an abusive husband, but Jake denied everything that was said.

Despite telling her it's not true, Becky still wasn't feeling it when he tried it on with her again, so he gave her some suspicious liquid to help her get in the mood.

"I've got something that will help you relax," Jake told her as he took out the the clear bottle and said that it was "just a little bump".

Mid way through their rough sex session Becky pleaded with him to stop, and when he did she ran upstairs to get a glass of water.

But a spanner was thrown in the works when Becky realised that Anna was back.

Becky ran off to make sure that she wasn't caught, but her pal Liam Henderson saw her trying to get the ropes off her wrist as she was sat in the car.

The worried gardener took the wheel and Becky finally came clean about her affair with the manipulator, but midway through their conversation she rushed out of the car to be sick.

Although the nanny could have vomited because of the drugs in her system, other fans of the show are convinced that she's actually expecting Jake's child.

One fan questioned on Twitter: "Is Becky pregnant? #LieWithMe."

Meanwhile others are excited to see what happens in the final instalment tomorrow night.

Another wrote: "#LieWithMe ooh this has been very good! Looking forward to the final episode!"

A third chimed in: "#LieWithMe So intrigued how it’s going to end?!?"

Could Becky be carrying Jake's child?

Lie With Me continues tomorrow at 9pm on Channel 5. Catch up with Episode 1 on My5