A LINE of Duty fan has made a huge evidence board in a bid to discover the identity of H ahead of tonight's finale.

The mum-of-three has turned amateur detective and tracked dozens of clues that could potentially expose "the fourth member" of the gang.

Since criminal group H was introduced in series three viewers have been attempting to work out which characters they can trust.

In series six Jed Mercurio has dropped clues and red herrings with a number of hidden Easter eggs and intricate details in every episode of Line of Duty.

And speaking to the Times, one 40-year-old fan says she has lapped them up – watched each show FIVE times in order to spot things others would miss. 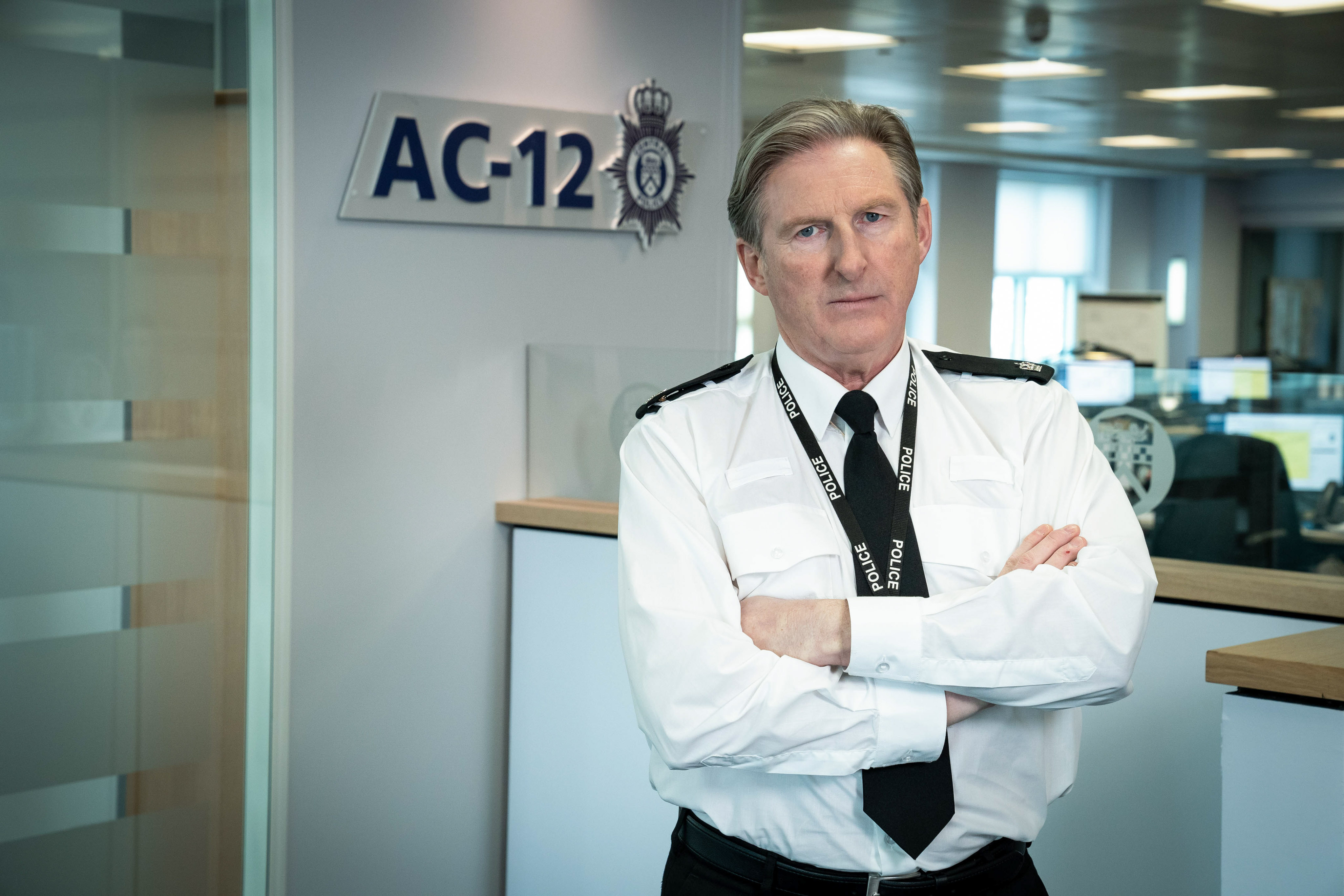 She said: "The show is so great and interactive.

"Over the last 12 months (of lockdowns) we've got more and more disconnected and not been able to see people and this has brought us back together.

"I think I speak to my family twice as much since the show started compared to before."

In a separate interview with Metro, Katie confessed that she hadn't always loved the show. 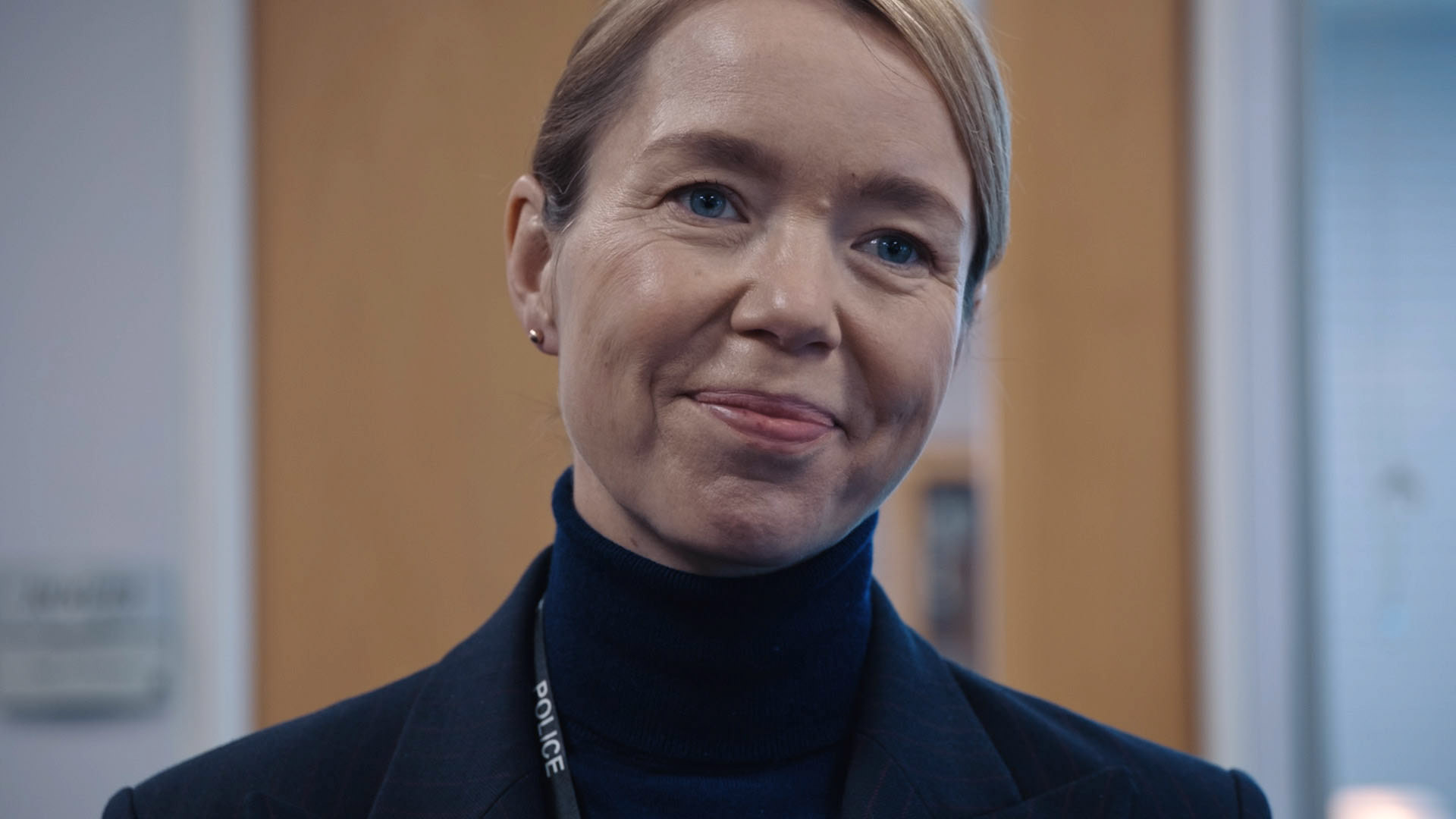 However, she says she was hooked as soon as she started her theory board.

"I joined it about series three and discussing theories just made me get more into the nitty gritty of it," she told the publication.

"I think when you watch another series, you have to watch it all from the very beginning again because it all ties up."

Last week it was revealed that Fleming shot dodgy copper PC Ryan Pilkington in the chest twice and went on to flee the crime scene with DI Joanne Davidson.

Davidson was later brought into questioning with AC-12 and she tried to reassure them that she wasn't bent by taking the blame for Pilkington's death.

It was also revealed that Davidson is related to criminal Tommy Hunter, as he was her mum Samantha's brother. 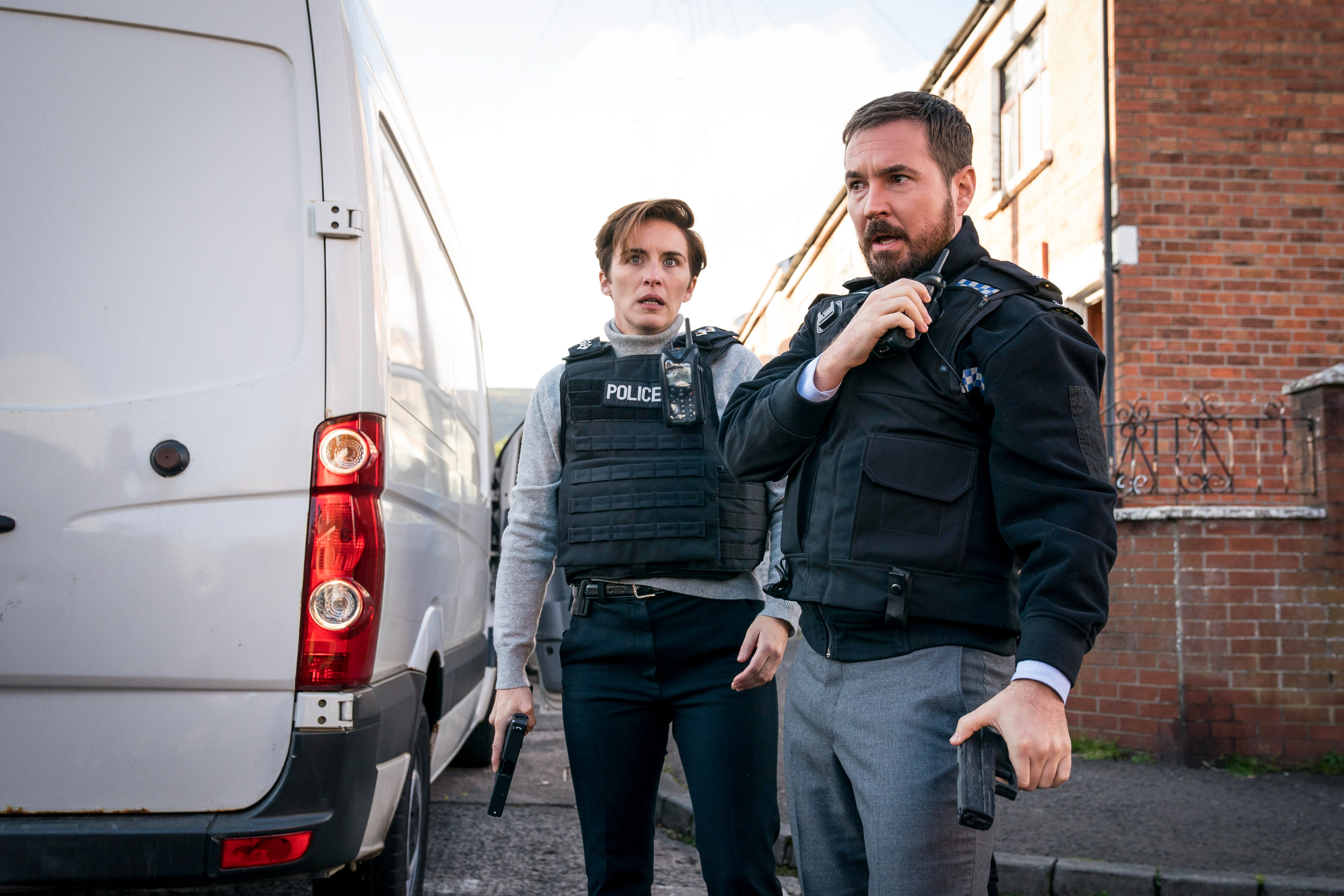 Things took a disturbing turn when it was also confirmed that he was also Davidson's dad, and he had forced her to join the force so that he could take part in criminal activities.

Meanwhile in Spain officers had found Marcus Thurwell's location, only to find him dead in his apartment.

AC-12 were devastated with the news as he was linked to various involvements with the OCG and the Gail Vella murder.

Since Line of Duty first hit our screens in 2012, viewers have wanted to know who the mysterious 'H' is.

Most read in Drama 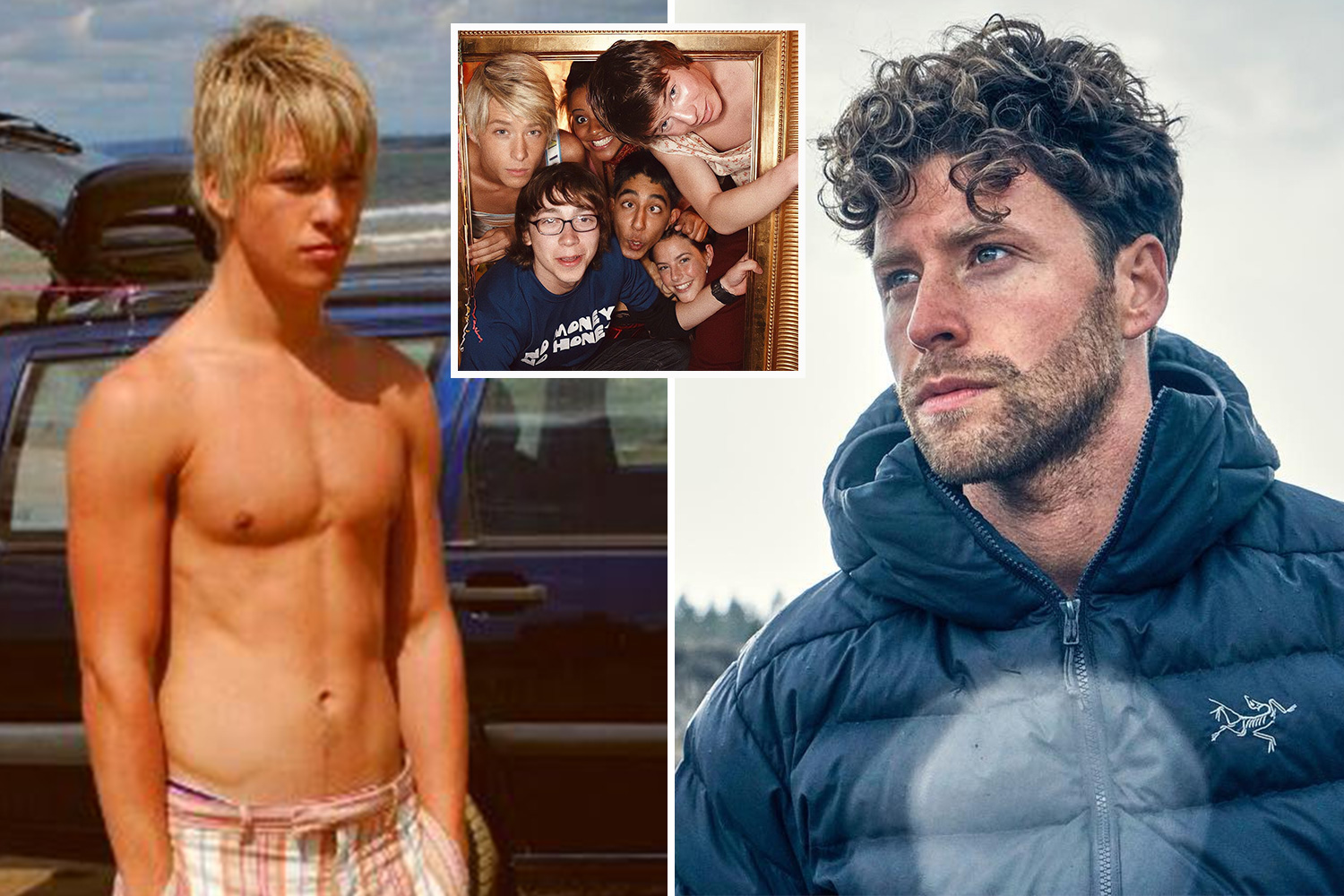 I was threatened with a knife in a club for playing a gay teen, says Skins star 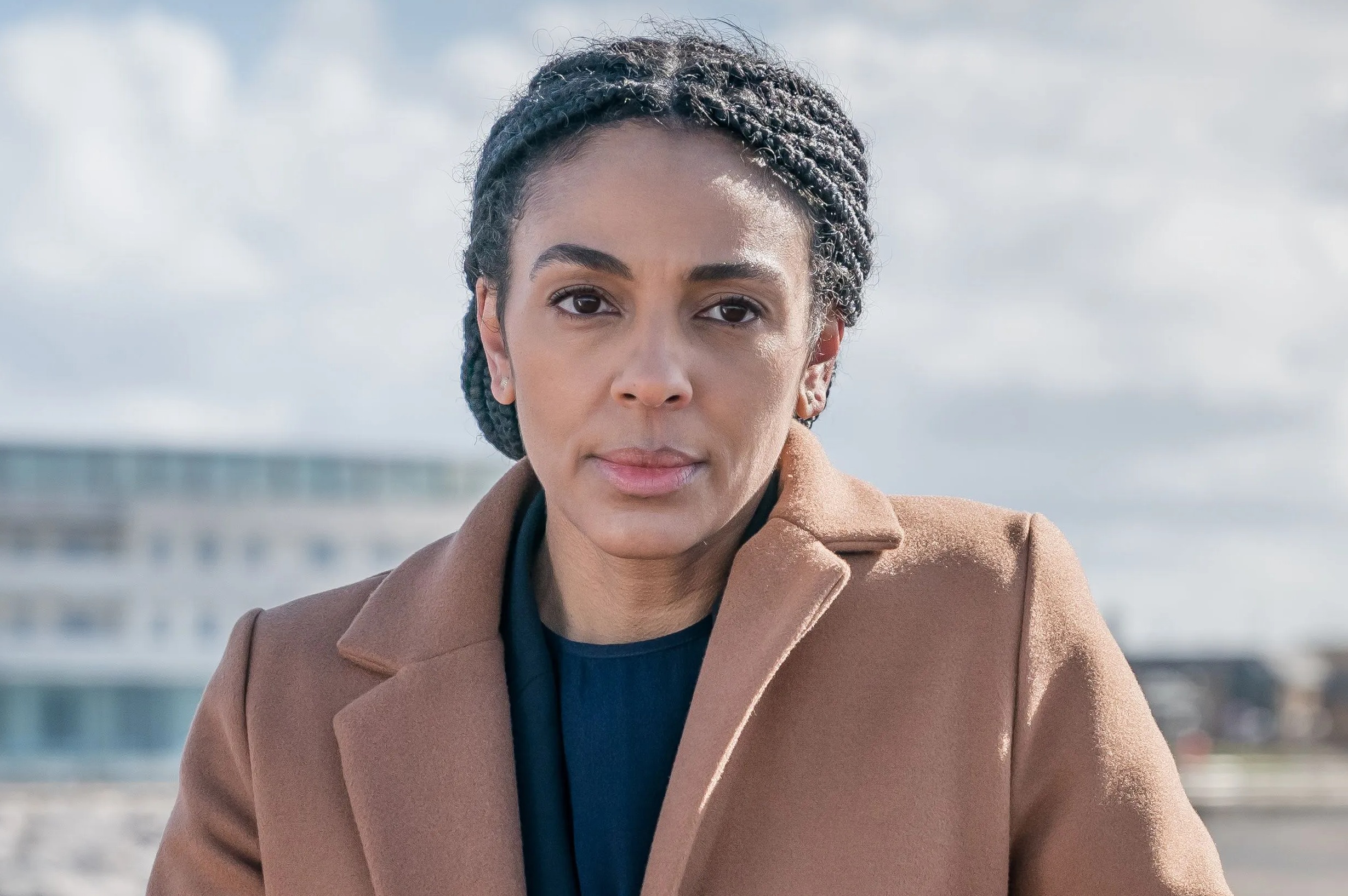 The Bay season 3 cast – from Marsha Thomason to Thomas Law 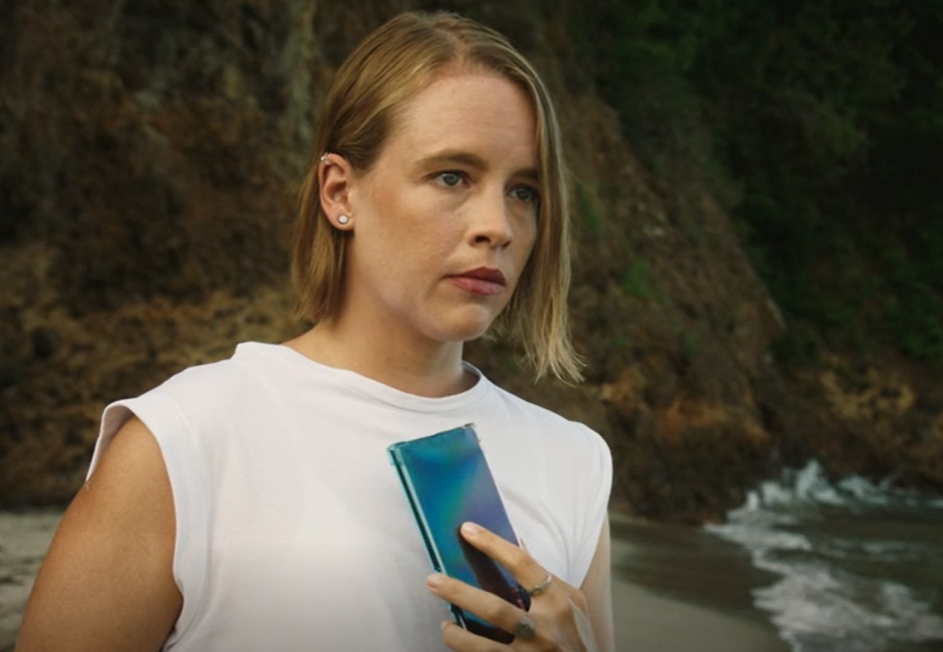 Death in Paradise fans call out blunder in latest episode – but can you spot it? 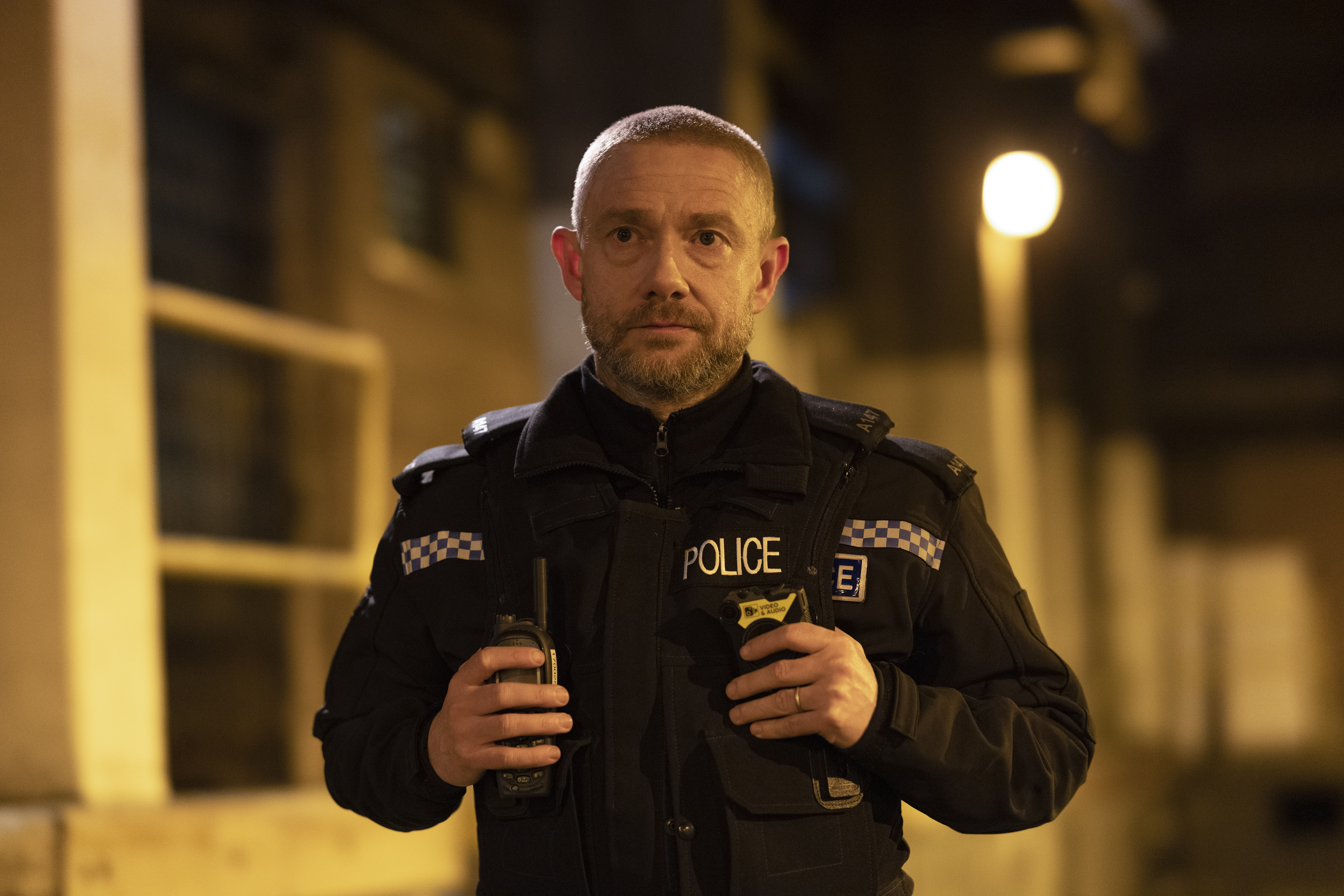 As things draw to a close with series six, many are convinced that Patricia Carmichael is the criminal mastermind to be at the heart of the police corruption on the show.

At one point she hammered her pen on the desk four times – spelling out 'H' in Morse Code.

The Line of Duty finale for series 6 will air on Sunday, May 2 at 9pm