EXCLUSIVE: Lionsgate has won a bidding battle to acquire worldwide rights to MRC’s The Blackening, the horror-comedy film that premiered in the Midnight Madness segment of last month’s Toronto Film Festival and emerged as one of the hottest acquisition titles. Deal calls for a wide theatrical distribution, and Lionsgate is handling sales at AFM.

Deadline revealed that shortly after the premiere, three offers were on the table for world rights. Those offers were just short of $20 million, so figure the deal was in that neighborhood.

Directed by Tim Story and co-written by Tracy Oliver and Dewayne Perkins, The Blackening centers on a group of Black friends who go away for the weekend only to find themselves trapped in a cabin with a killer who forces them to play a game with life-or-death consequences. The film is inspired by a 3Peat comedy sketch of the same name, written by Perkins, that aired on Comedy Central in 2018. The idea asks a reasonable question: since it seems that Black characters are usually the earliest victims in horror films, so what happens when all the characters are Black? 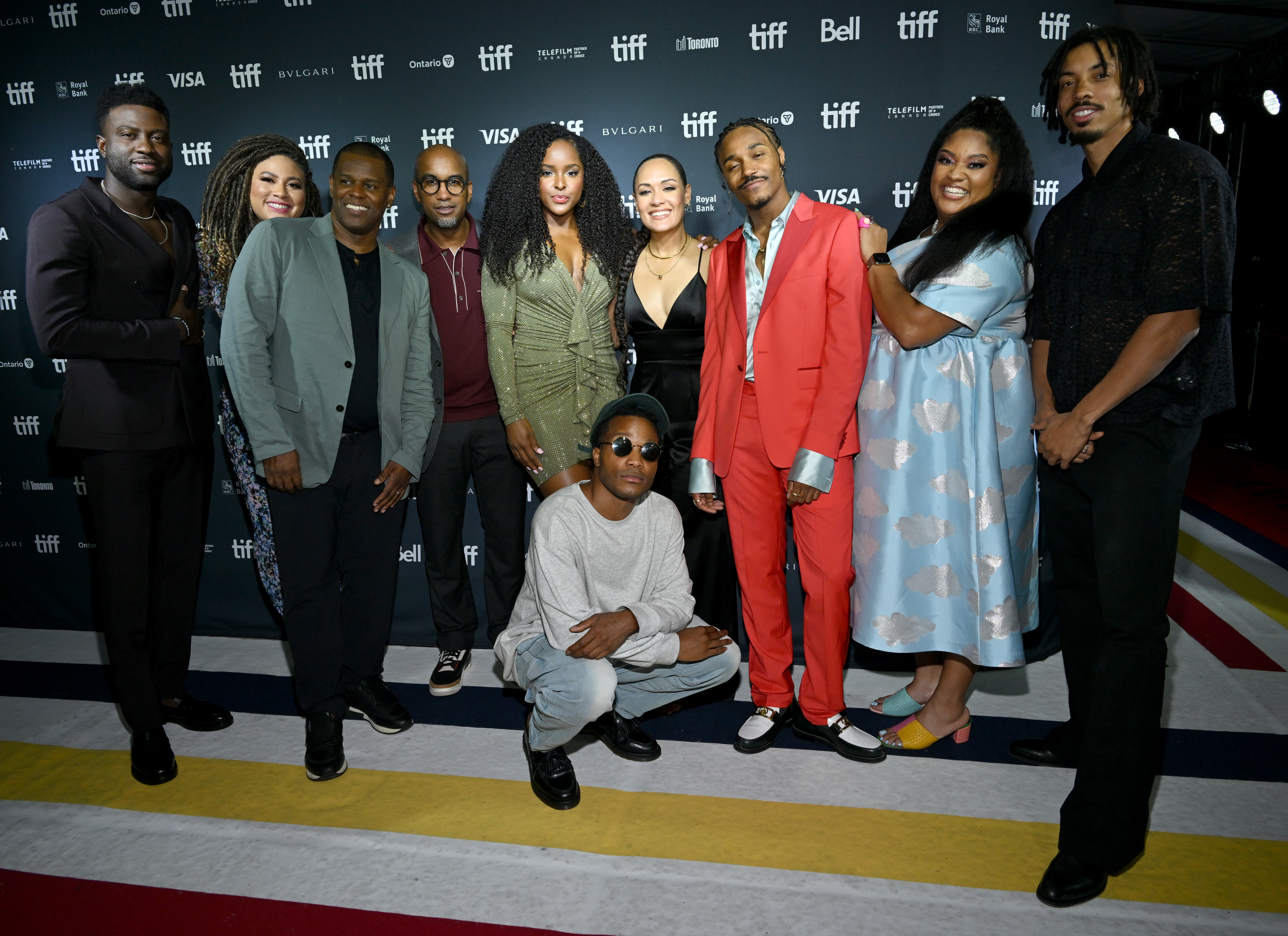 “The Blackening is a wildly entertaining horror movie that delivers jump-out-of-your-seat scares while also hilariously subverting the genre,” said Jason Constantine, Lionsgate’s President, Acquisitions and Co-Productions. “Tim Story, Tracy Oliver, and Dewayne Perkins have delivered a movie that works on multiple levels — as huge fans of the genre, they’re able to be true to the conventions while turning them on their heads. We’re also thrilled to be reuniting with MRC Film as we bring this movie’s laughs and chills to audiences.”

Said MRC Film co-presidents Brye Adler and Jonathan Golfman: “From the moment we were first pitched the idea for The Blackening, we knew we had to make this film. We were so lucky to work with Tim, Tracy, Dewayne and our incredibly talented ensemble of actors to bring this fun, original movie to life. We are thrilled to partner once again with our friends at Lionsgate and cannot wait for audiences to experience the ride of this movie in theaters.”

The deal was negotiated by Constantine, John Biondo, Grace Duplissea and Eda Kowan on behalf of Lionsgate. 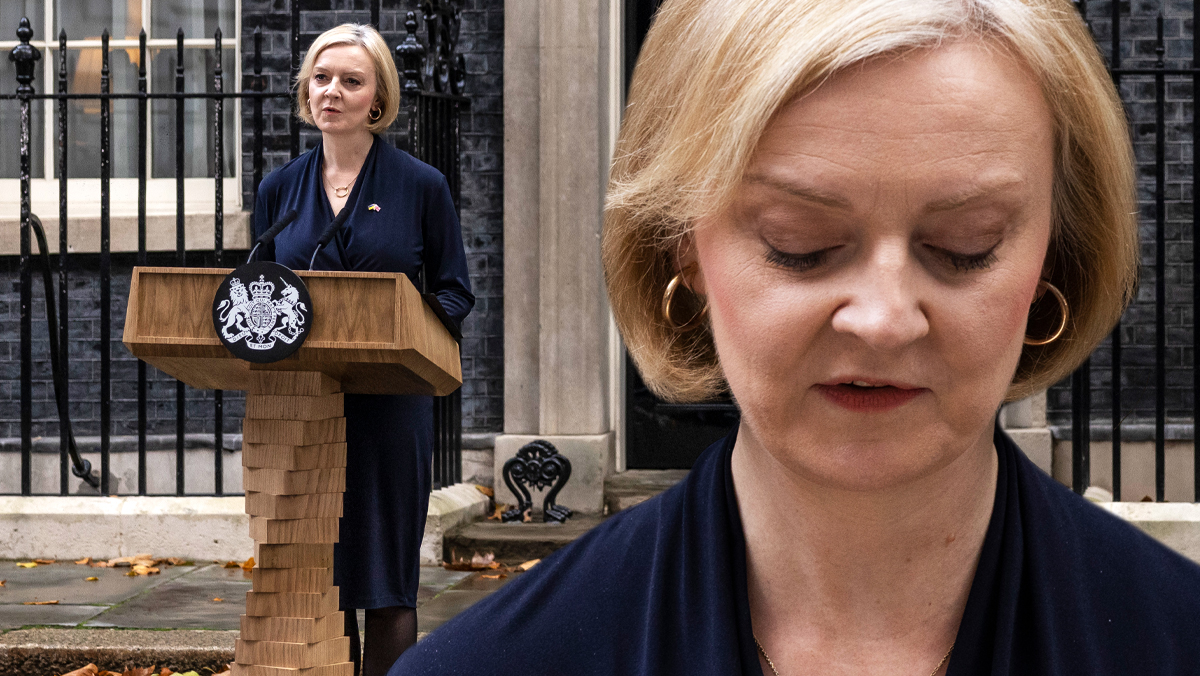 A Casino In Times Square? Broadway Divided On Development Gamble 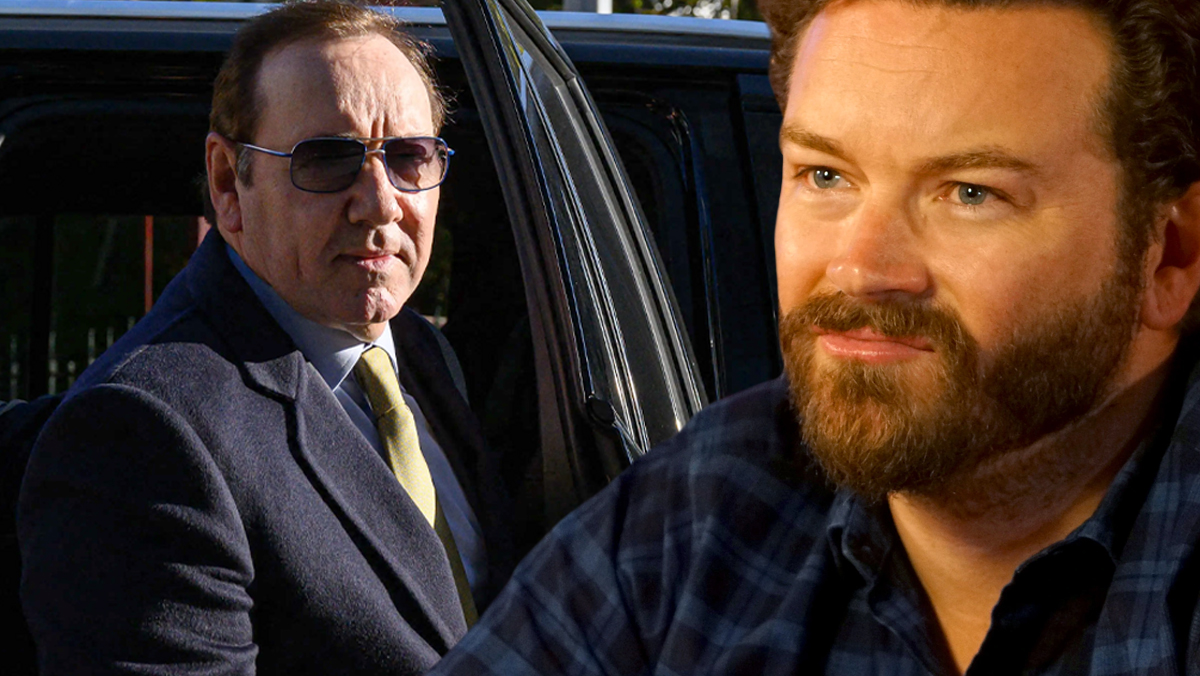