LITTLE Mix were left blushing on The Search tonight after hunky singer Harry called them "fitter in real life".

A string of male performers did their best to impress Little Mix in a bid to win a spot in the vocal and instrument band. 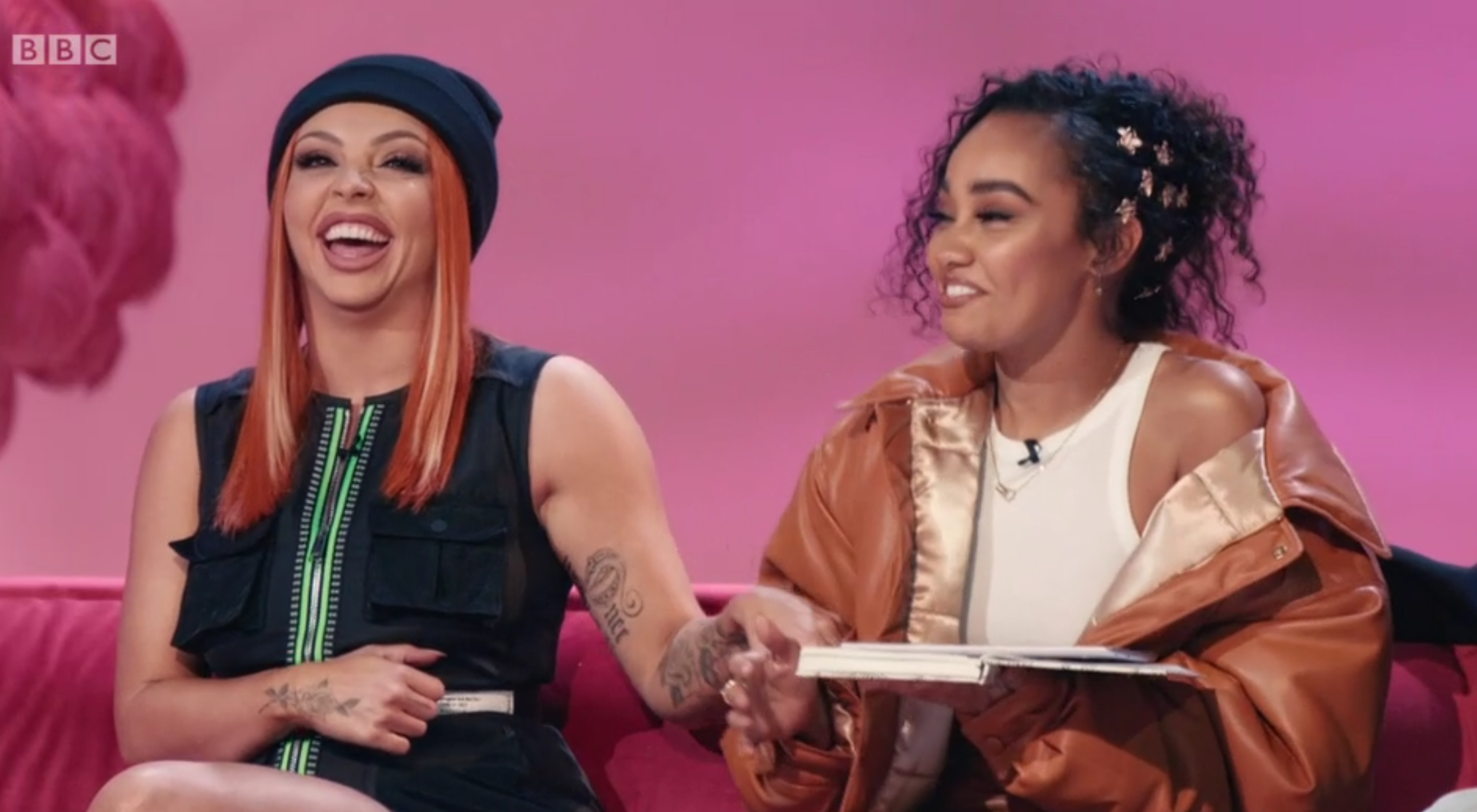 Jesy Nelson, Leigh-Anne Pinnock, Jade Thirlwall and Perrie Edwards certainly looked in their element as they judged a revolving door of wannabe stars.

But one singer caught their eye the most and viewers enjoyed watching them flirt with handsome Harry, as Jesy Nelson told him: "The girls would love you!"

Harry strutted in with "perfect hair" and his pink shirt unbuttoned, and blurted out: "You are all fitter in real life."

Jesy and Leigh-Anne erupted into giggles and Jade covered her face with her notepad to hide her blushing cheeks.

Viewers pointed out the flirty exchange on Twitter as one said: "Harry flirting alredy with them"

Another fan tweeted: "#LittleMixTheSearch is just a secret way for the girls to meet a bunch of boys."

Another wrote: "This programme is just Little Mix flirting with guys."

Later, the group gushed over Harry in rehearsals as Jesy said: "I think nobody other than Harry brought it today." 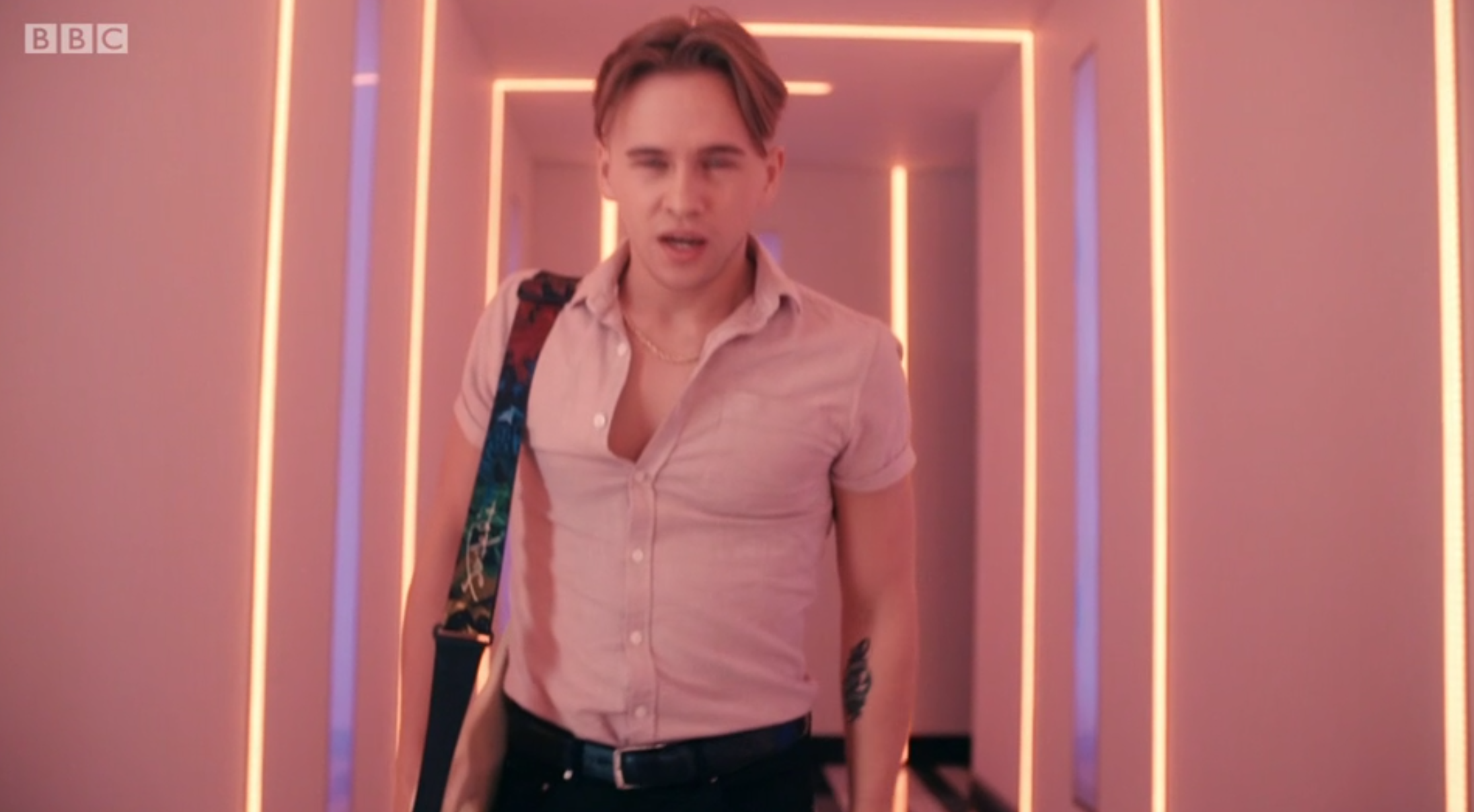 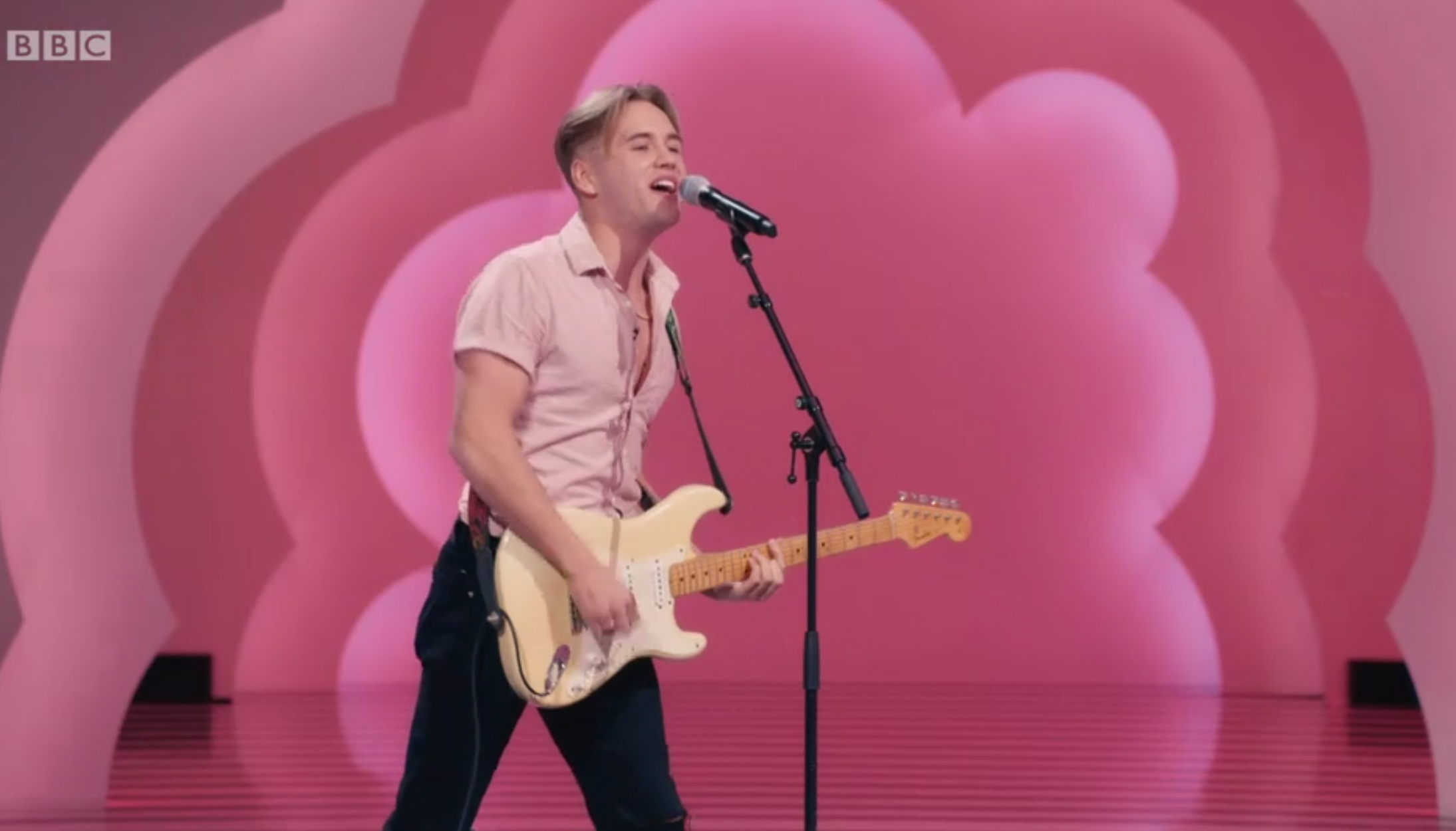 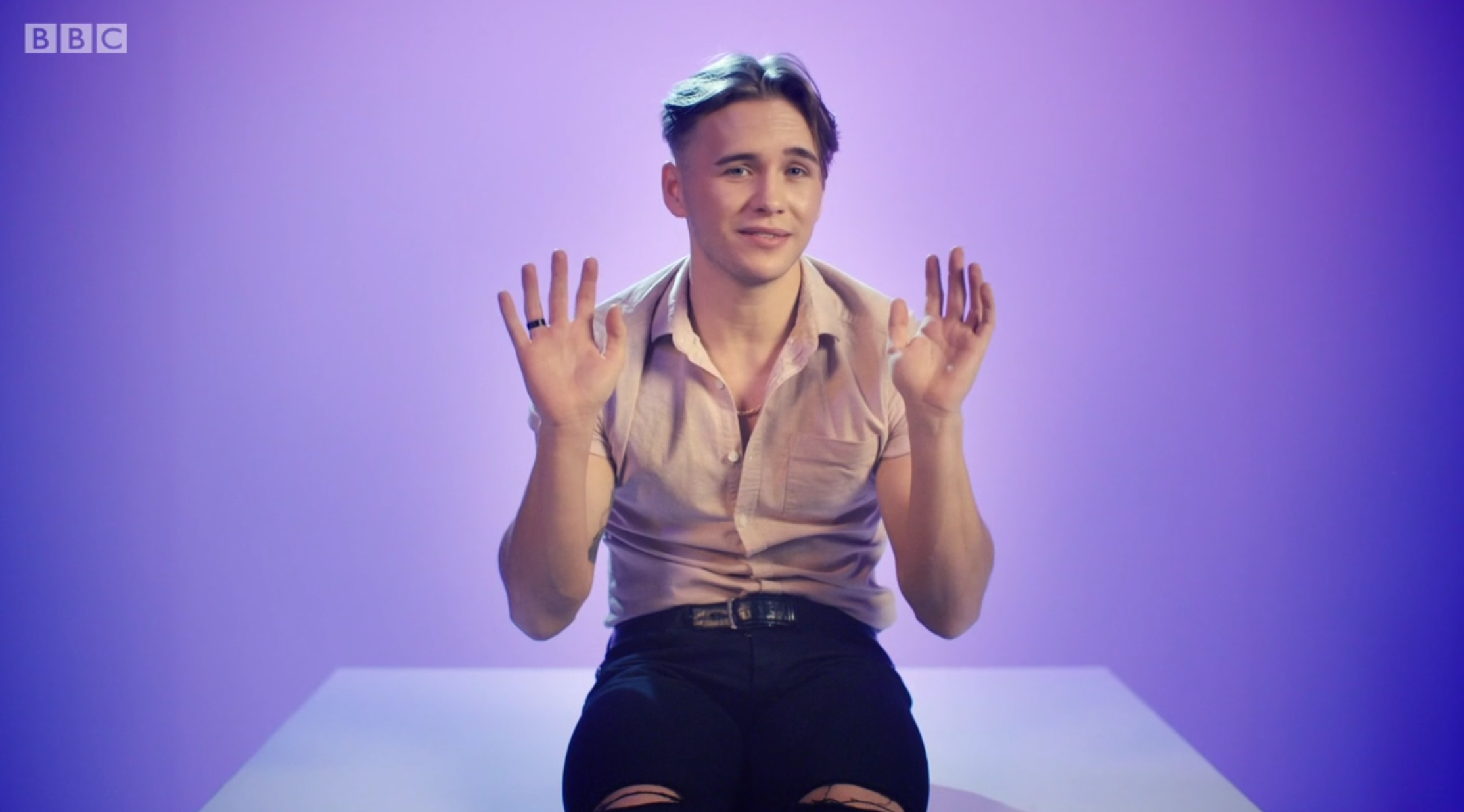 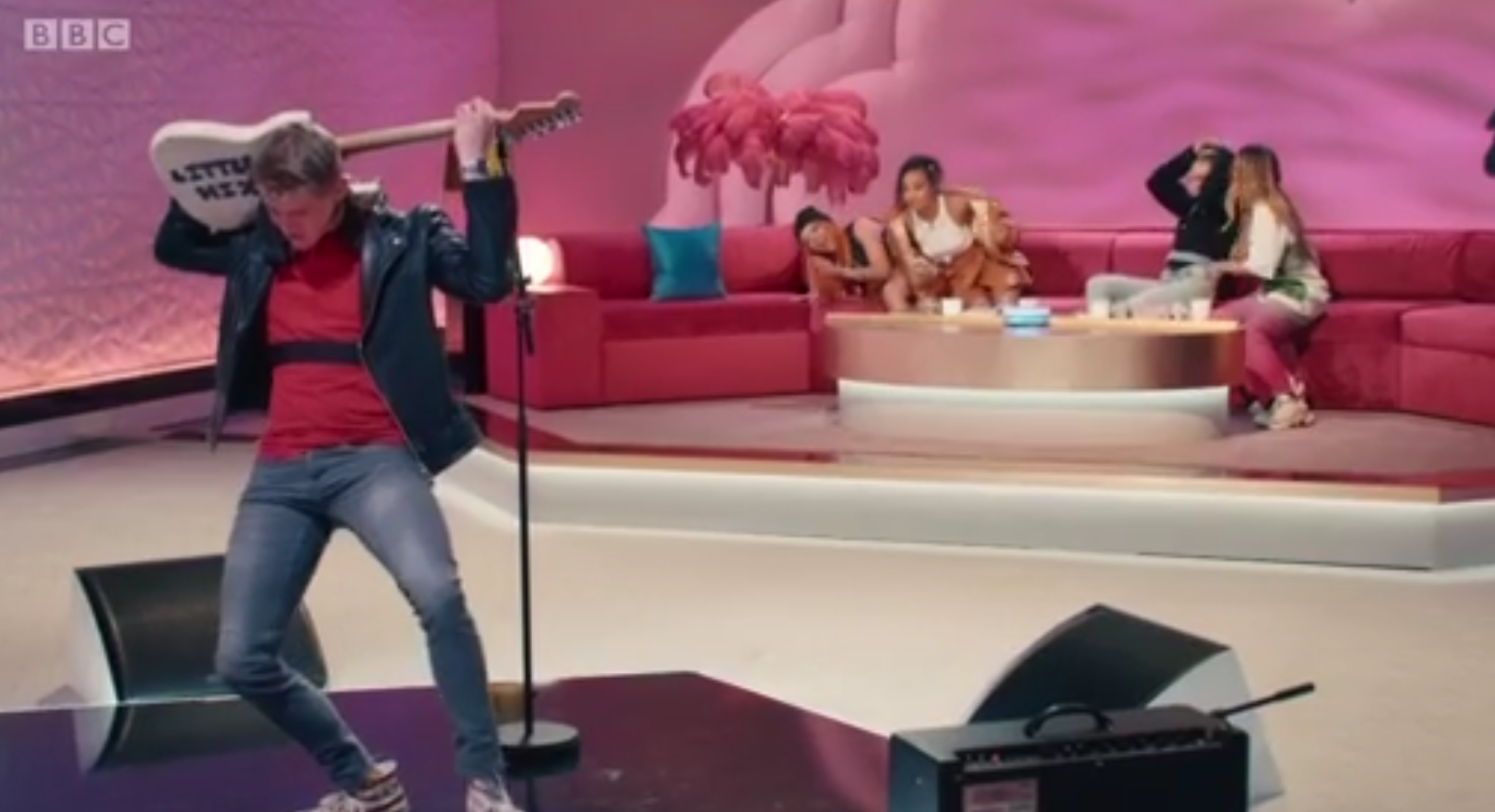 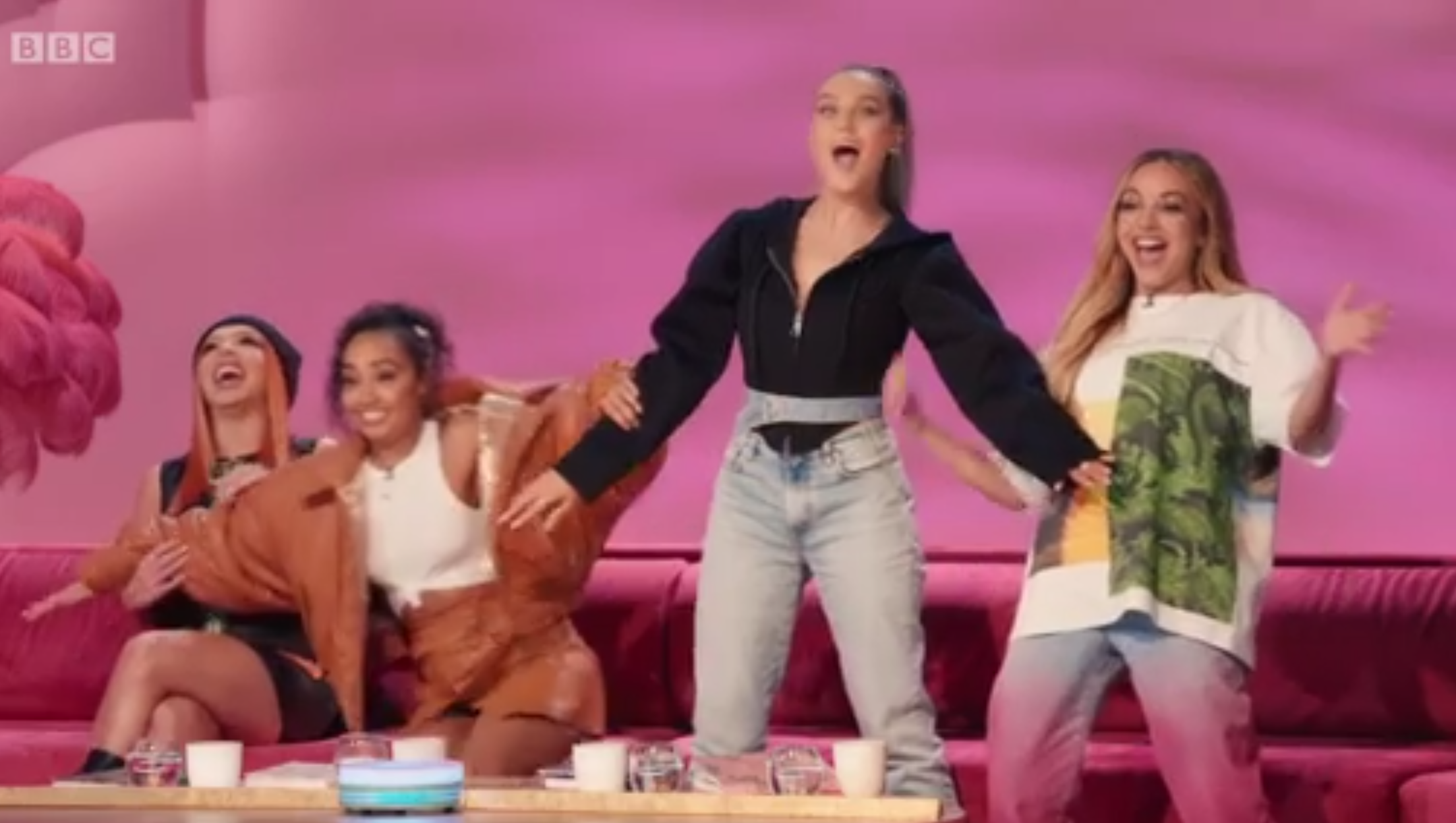 Nine acts were picked to perform in front of a crowd and the famous ba Mix, who then settled on four of the wannabe pop stars to join the vocal and instrument band.

Harry was the first to be announced, followed by Jacob, Patrick and Matthew.

They now join the mixed group, boyband, and girl vocal group who were selected in previous episodes. 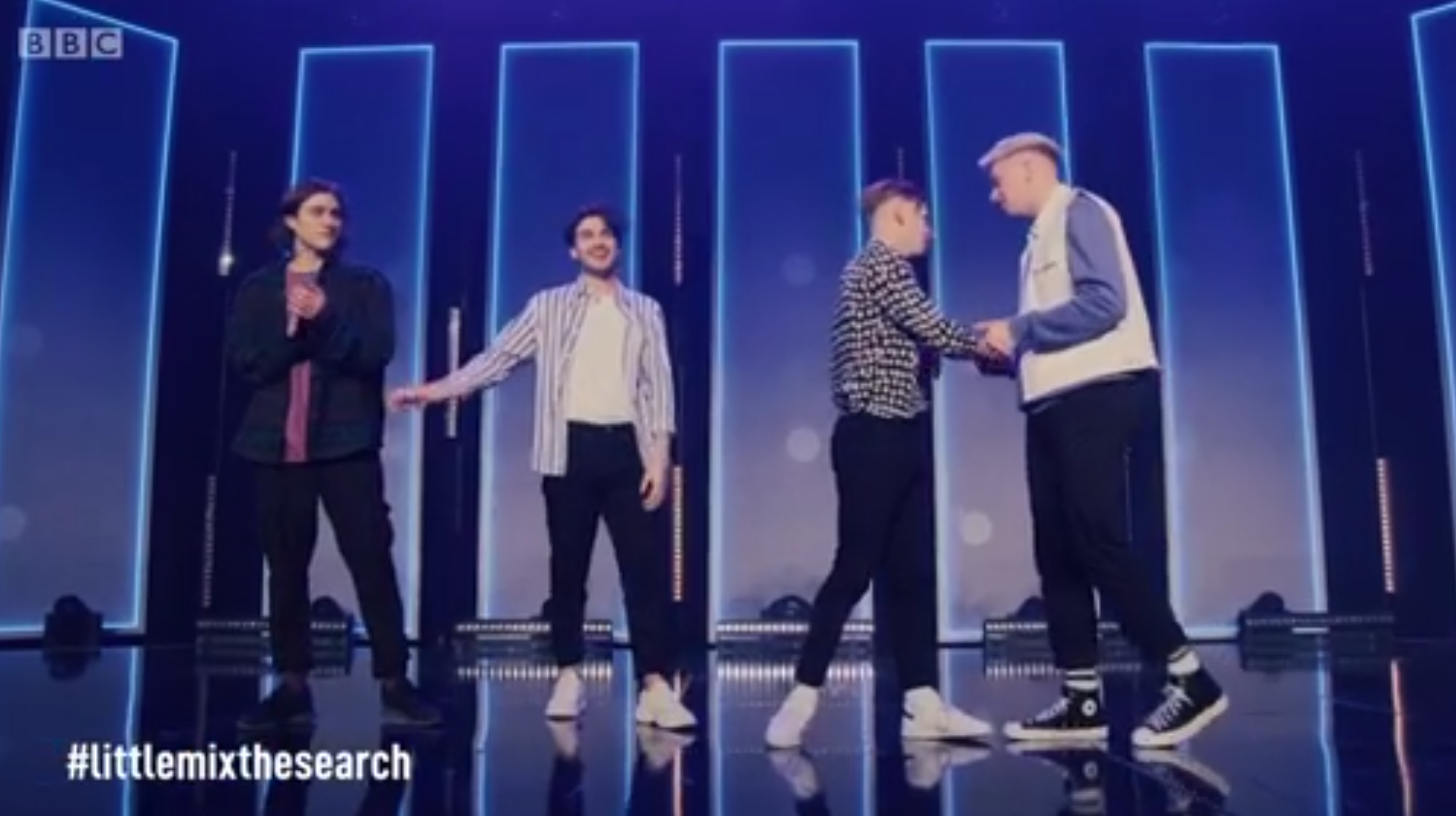 There are two more bands to create, including a girl dance grouup and a rap R 'n' B band.

The winning band will support Little Mix on their next UK tour. 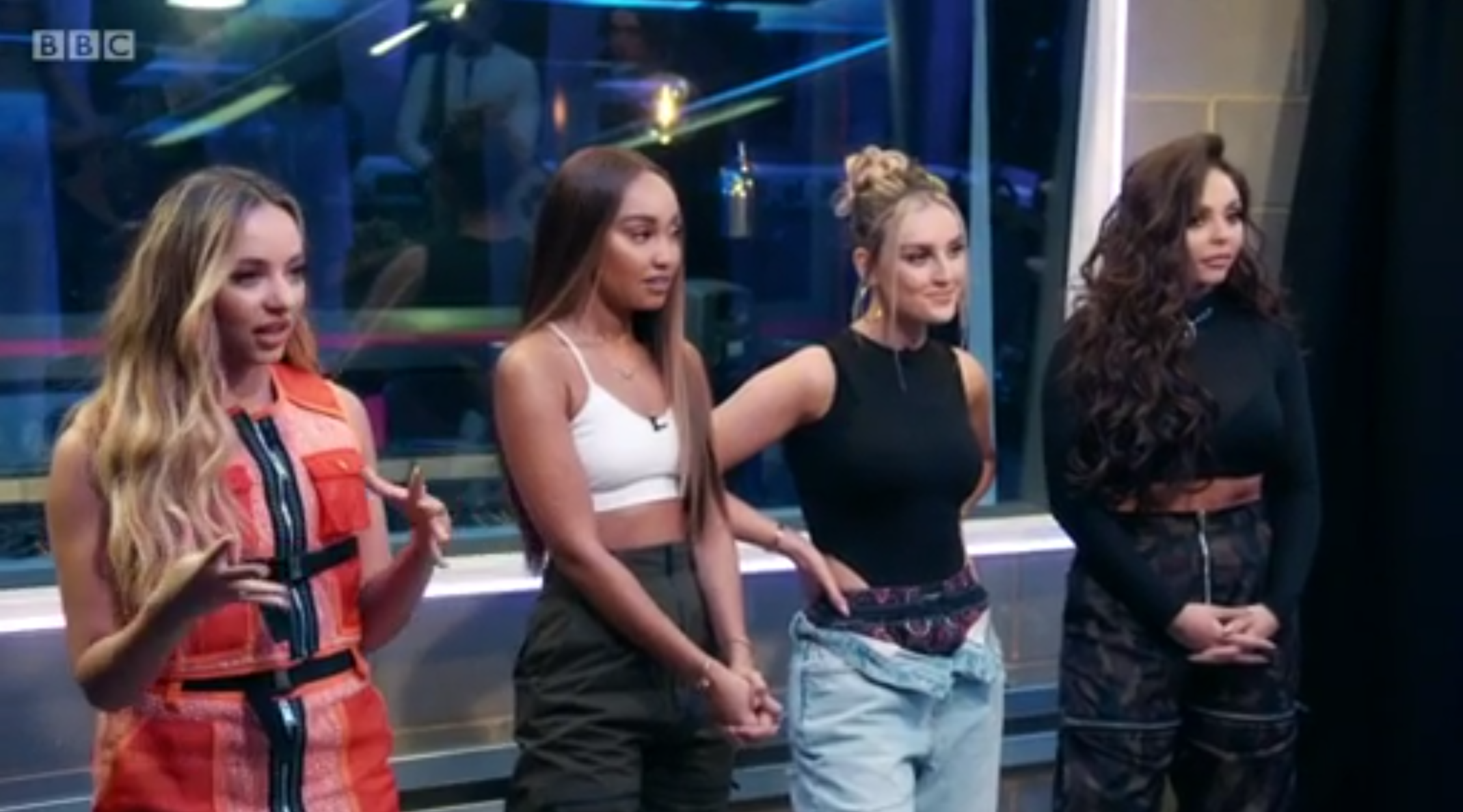