LITTLE Mix's Leigh-Anne Pinnock looked sensational as she brushed off the Jesy Nelson feud to throw an epic birthday party.

The new mum turned 30 earlier this month and celebrated last night with close friends and family. 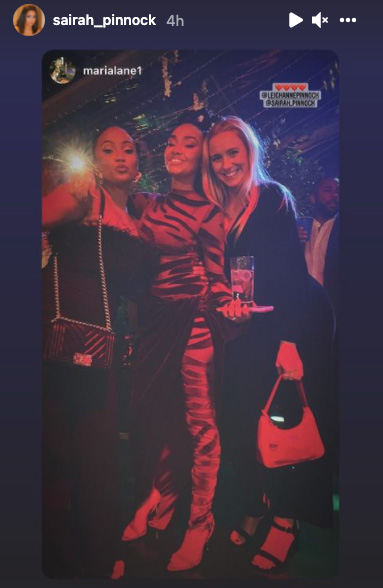 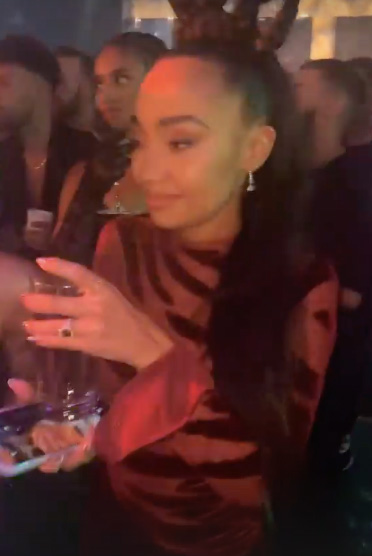 Leigh-Anne was joined by her fiance Andre Gray, sister Sairah and many more for the big bash on Saturday night.

The singer, who recently gave birth to twins, showed off her slim frame in a sheer red animal patterned jumpsuit.

She completed the look with a pair of open toe high heels and a skirt wrapped around her tiny waist.

The star was all smiles as she posed for pictures and danced the night away with her pals.

The event had plenty of booze for guests with bartenders making them cocktails, a table full of sweet treats to taste and an amazing two-tier cake.

Leigh-Anne's sister Sairah shared snippets from their night of them all showing off their best moves on the dance floor.

Earlier this week Nicki Minaj sparked backlash for "bullying" Leigh-Anne in an Instagram livestream with her former band mate Jesy.

Blackfishing, a term coined by freelance writer Wanna Thompson, is when a white person uses black culture to further their career or online presence.

In one message, believed to have been sent from Leigh-Anne's Instagram account, Leigh-Anne says: “She [Jesy] blocked us. Cut us off. Horrible person.”

In another, she appears to write: "Do a video about her being a blackfish instead.”

Nicki said: "When you try to bring someone down because you see them continuing to try and pursue their careers, you are a f***ing clown. And let me tell you, there's a lot of women out here in the US that tan and get bigger lips.

"As long as you're not hurting anyone you should be able to embrace your body, your make-up."

Later, Nicki took ANOTHER swipe at Leigh-Anne as she wrote: "Ayo Jesy!! We got all Leigh jelly btchs akkin all messy #Boyzoutnow."

She added: "Yall know it's all love chile."

But she soon changed Leigh's name for"these" instead.

Leigh-Anne returned to social media two days ago and ignored the ongoing feud as she flashed her £40,000 engagement ring. 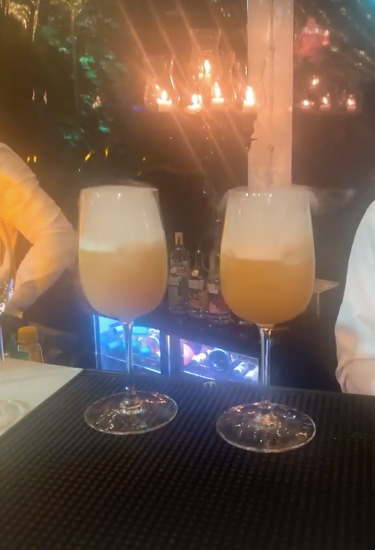 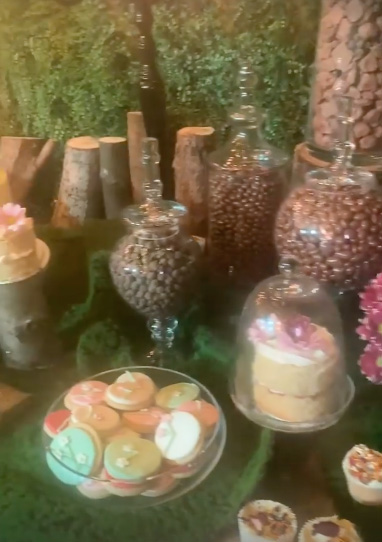 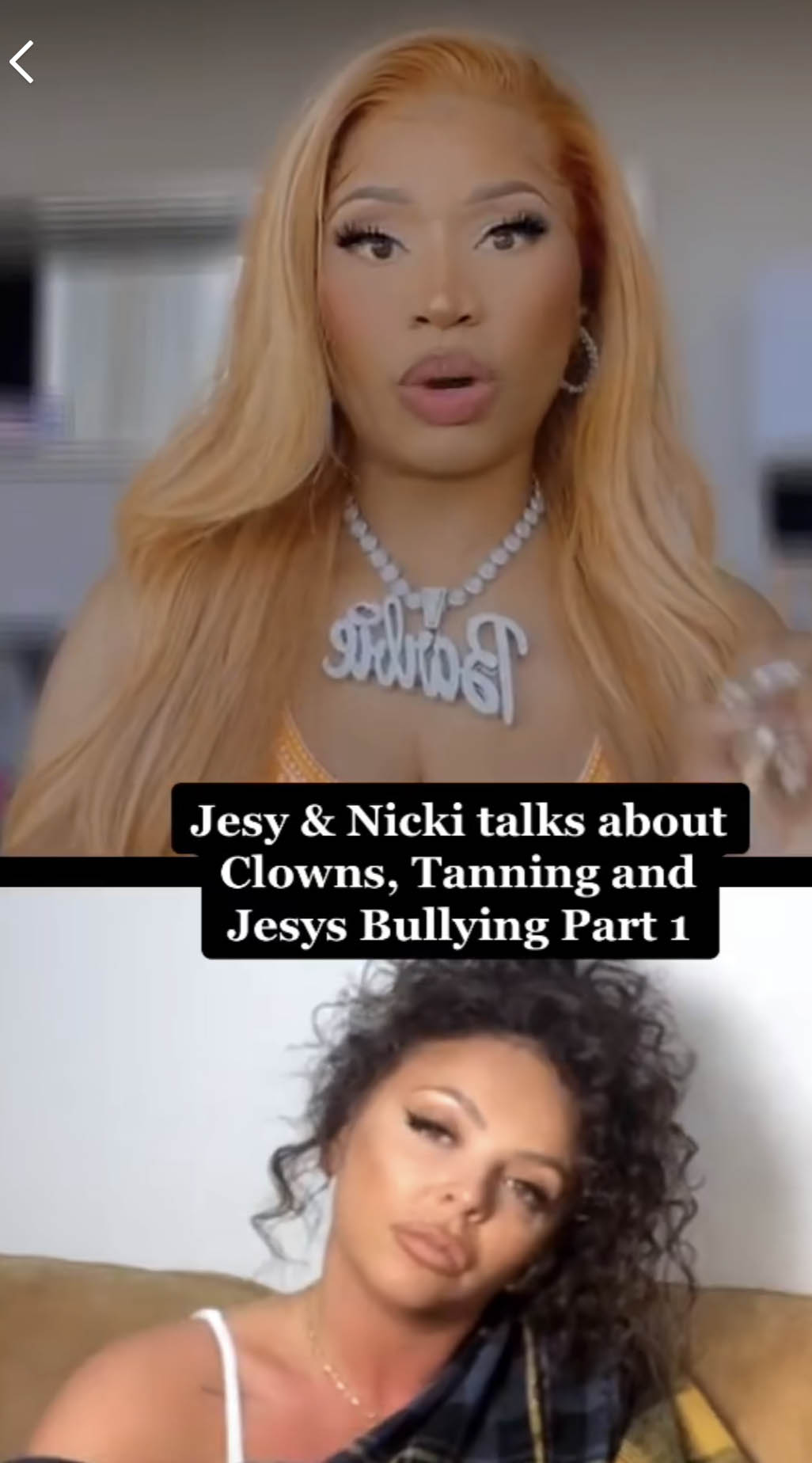 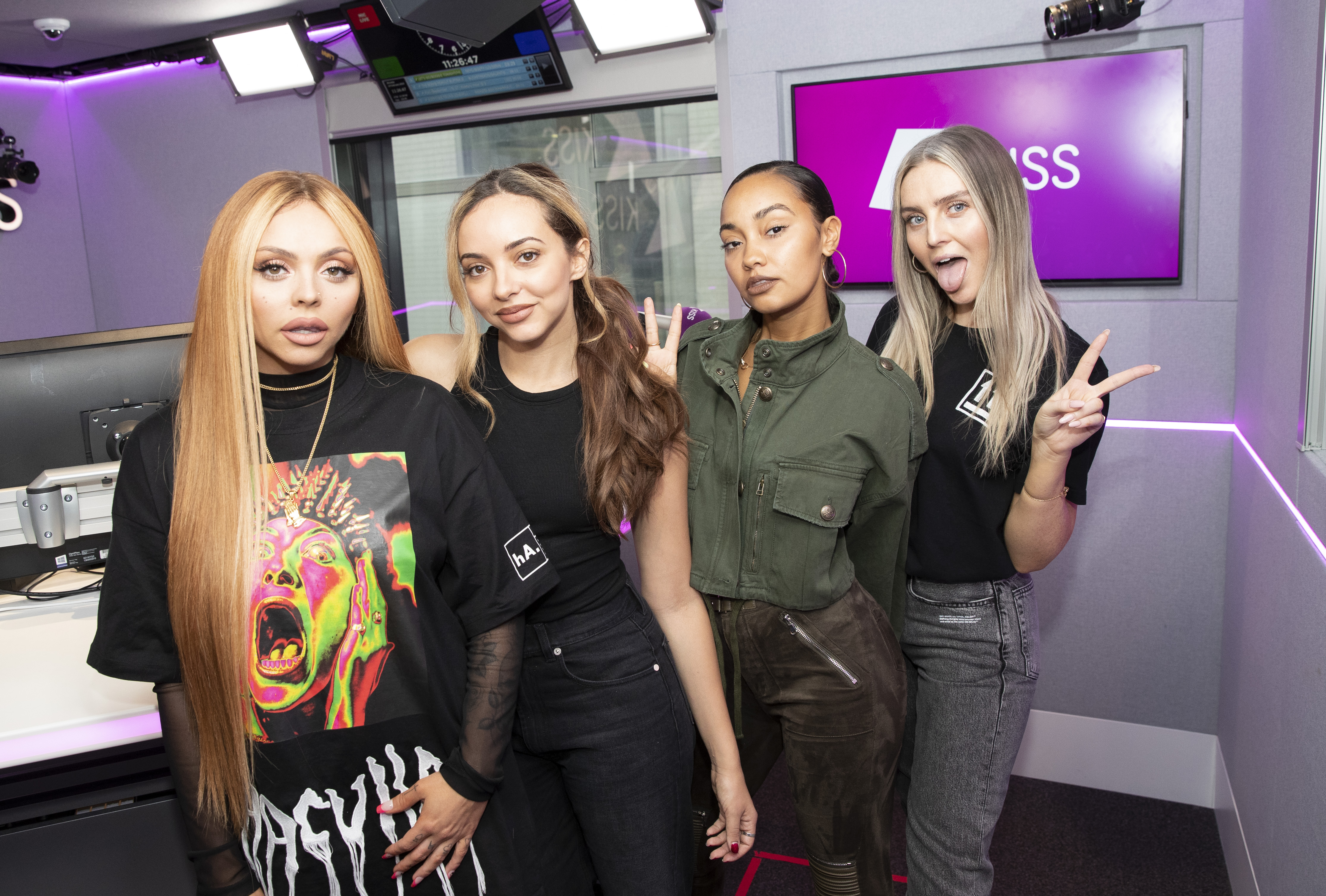