Living With Yourself plunges viewers into the world of Miles Elliot (played by Paul Rudd), a man with nothing really exceptional about him. Struggling to juggle his strained marriage with his failing career, Miles is out of ideas to try and revitalise his spiralling life; that is, until, a colleague of his recommends a brand new illustrious spa.

Unfortunately for Miles – unbeknownst to him – this is where he is cloned by the spa.

Miles is then sent down a path which sees a perfect version of himself leading a perfect life, while he struggles to figure out how he can be more like his better self.

Naturally – as with many clone tropes in media – the pair are vastly different, and often butt heads over which ways to approach different scenarios.

This narrative has definitely been seen before throughout science fiction for decades – however Paul is exceptional, and is the real reason to watch the show.

Much like his portrayal of Peter Klaven in 2009’s I Love You, Man, Paul owns every scene he is given in Living With Yourself. 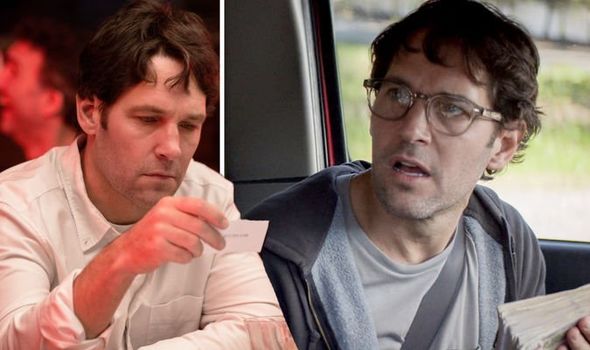 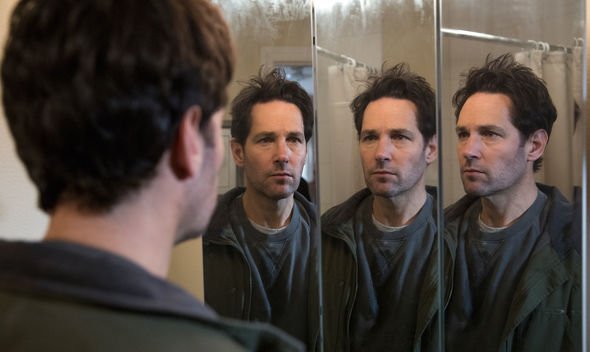 Paul arguing with himself for multiple scenes is hilarious, and it is easy to find yourself forgetting there is only one of him.

Scenes which focus on these two personas arguing utilise some incredible cinematography and scene-splitting techniques, making it truly look like Paul is arguing with his clone.

Paul’s natural affinity to be funny on camera holds a lot of weight in Living With Yourself, and is the most joy viewers will get out of it.

It is worth noting Paul’s on-screen wife Aisling Bea also give some great inclusions to the show’s deadpan humour, giving her character, Kate, a bit more to work with. 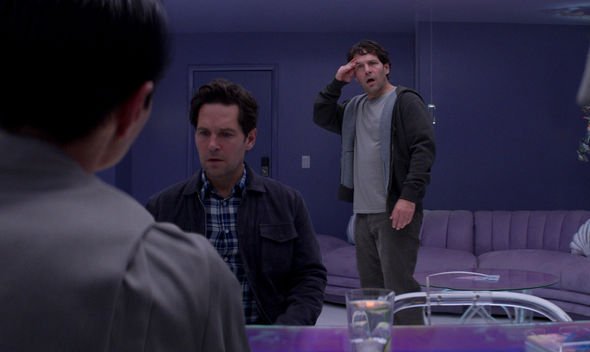 While the concept isn’t new, it does present itself in an interesting way.

The first few episodes of the season are focussed on Miles figuring out what to do, and who he ought to tell.

But when these tensions are swiftly removed from the table, the show felt like it lost all forward momentum.

As each episode is only 20 minutes long, viewers will certainly be entertained throughout each visit into the show’s world – but ultimately it doesn’t really go anywhere.

With no desire to figure out why this cloning happened, or where the technology came from, Miles is left to ponder over his life, which he feels he has been wasting.

Some of the social commentary is absolutely perfect, though.

Many viewers may wonder how creatively productive they may be if they didn’t have to work, and Miles offers some realistic insight into this situation.

But these glimpses of the show holding a Black Mirror up to society’s face are fleeting, and should absolutely have been used more.

Living With Yourself is Paul Rudd using his normal level of incredible comedy on an existential drama topped with a sci-fi twist.

The premise – and indeed the show’s first two episodes – are excellent, and quickly build high expectations for the show.

However, as the story progresses the narrative fizzles out quickly. With nowhere to go, viewers will stay through to the final episode of the season for Paul’s frankly awesome performances, but they may feel a little cheated by the ending.

Despite this, at 20 minutes per episode, it would be tough not to dive through every episode in one sitting.

Living With Yourself is available on Friday, October 18 on Netflix.