The British comedy stars a whole host of famous faces alongside Liz including Kelsey Grammer, John Cleese and Caroline Quentin. 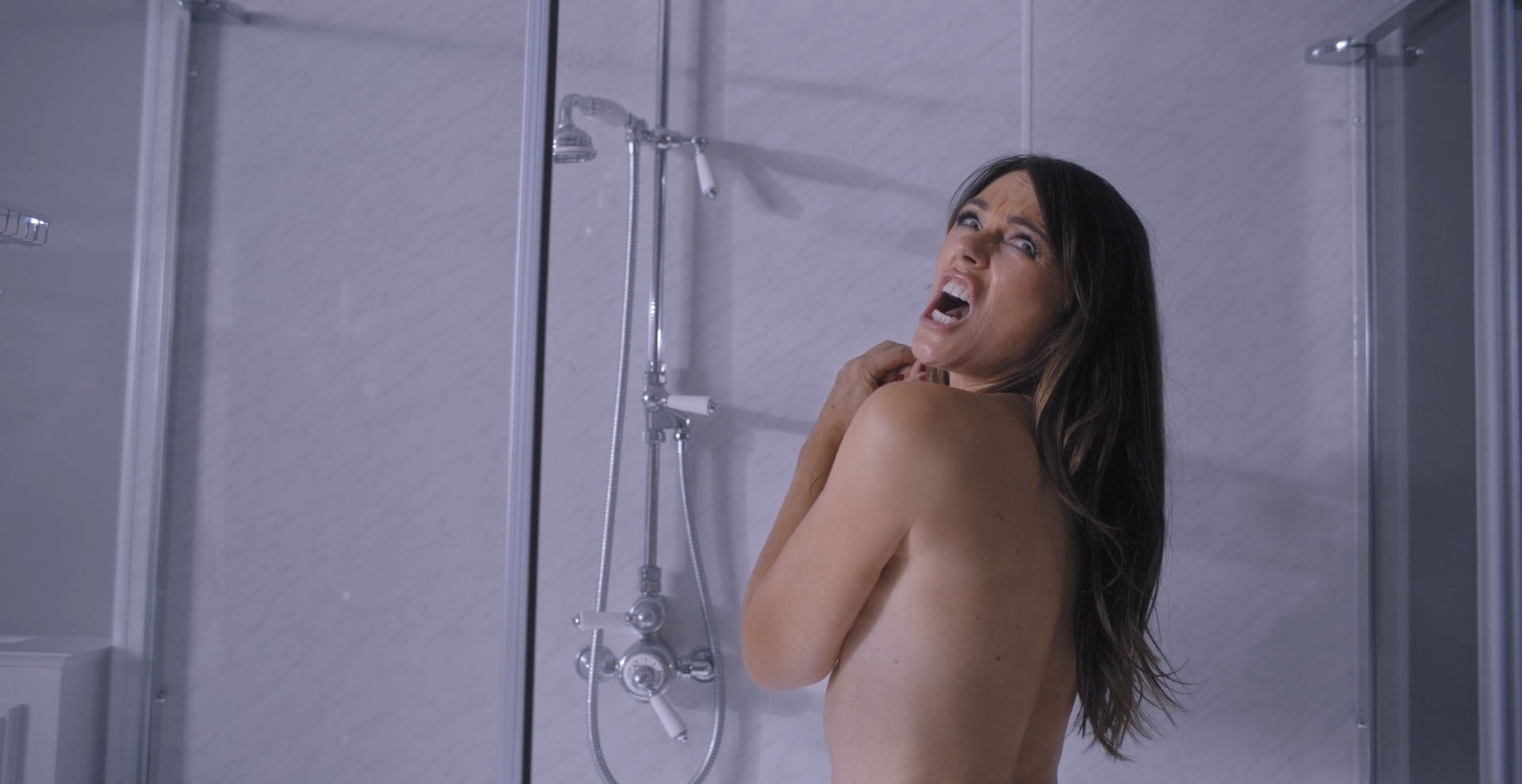 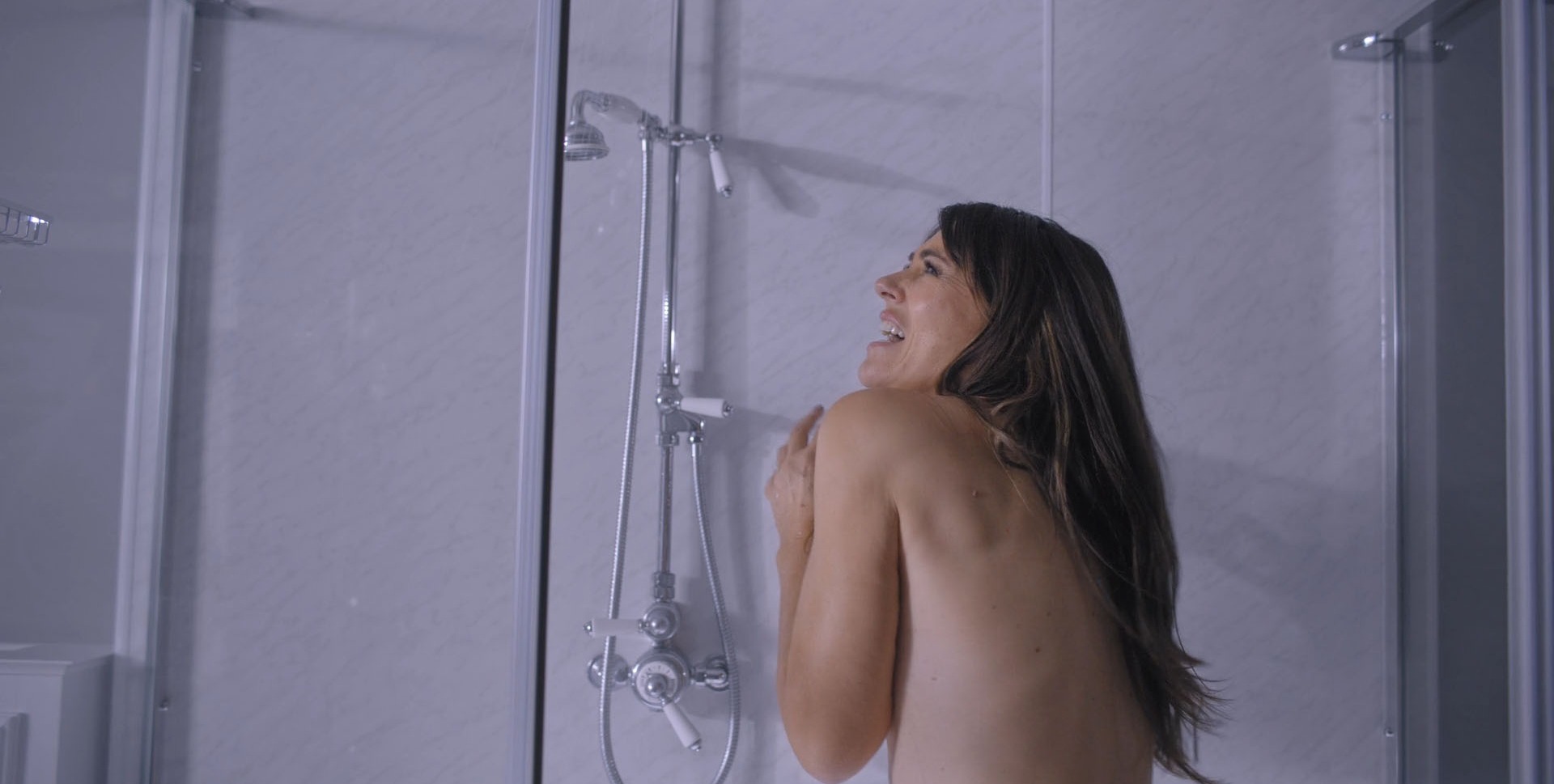 It follows four sisters who have reunited for the holidays at a Yorkshire mansion.

At one point, Liz's character – cutthroat fashion editor Joanna Christmas – heads into the shower, with Liz showing off her enviable curves while maintaining her modesty.

She shouts out at one point, but viewers will have to wait and see why.

The dysfunctional family were abandoned by their father James Christmas – played by Kelsey – on Christmas Day 27 years ago, so they get a shock when he turns up on the mansions doorstep, with his hot young girlfriend in tow.

Despite uptight sister Caroline's (Nathalie Cox) best efforts to have a picture-perfect Christmas was her family, things quickly descend into chaos – and that's even before their dad arrives.

One moment sees her say: "I’ve had 27 years of therapy trying to recalibrate Christmas ever since our s***-head of a father abandoned us on Christmas Day.”

The Netflix trailer sees John and James clash and challenge each other in a hilarious fashion, as Caroline and her hapless husband Peter (Kris Marshall) try to hold things together. 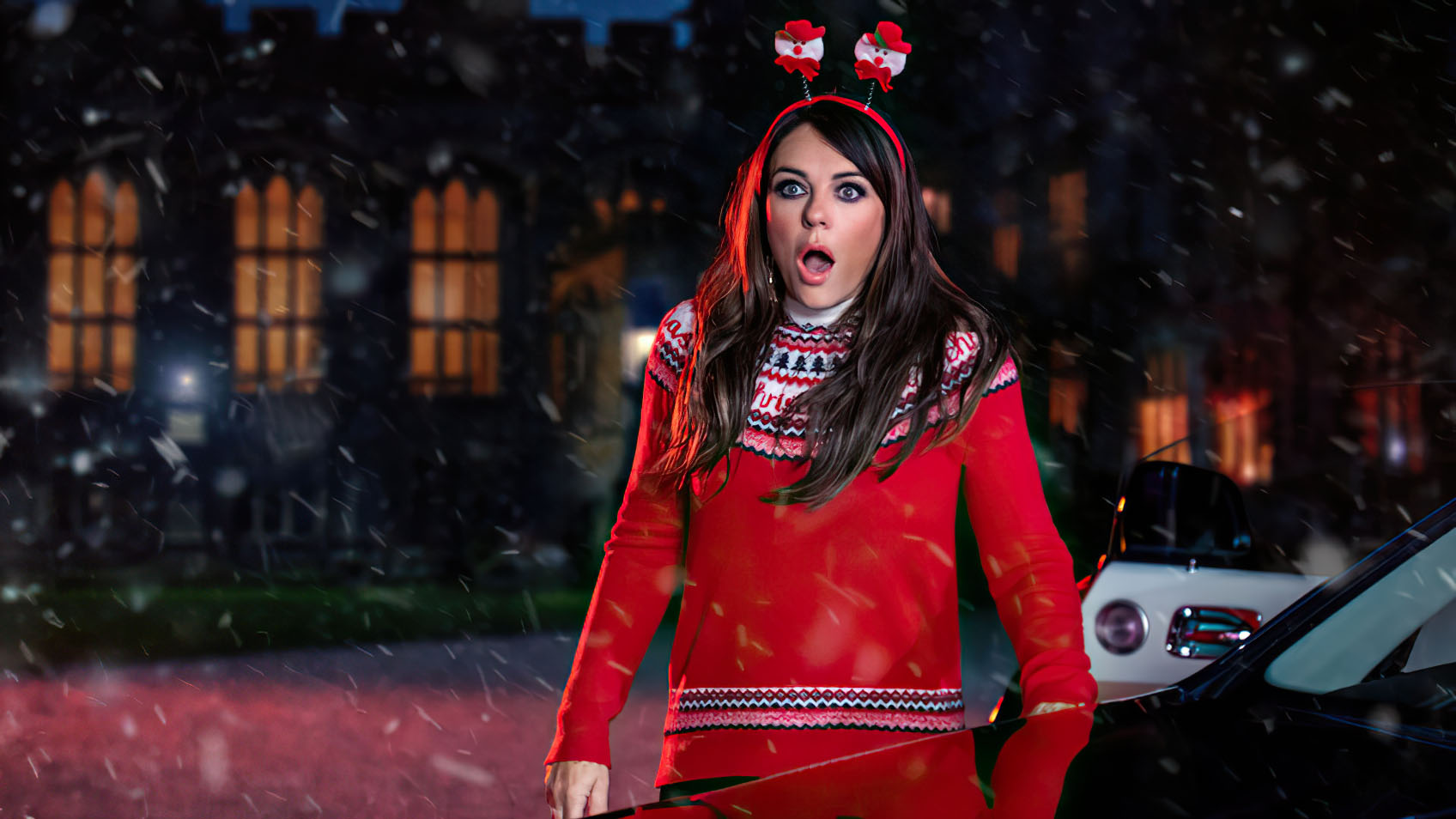 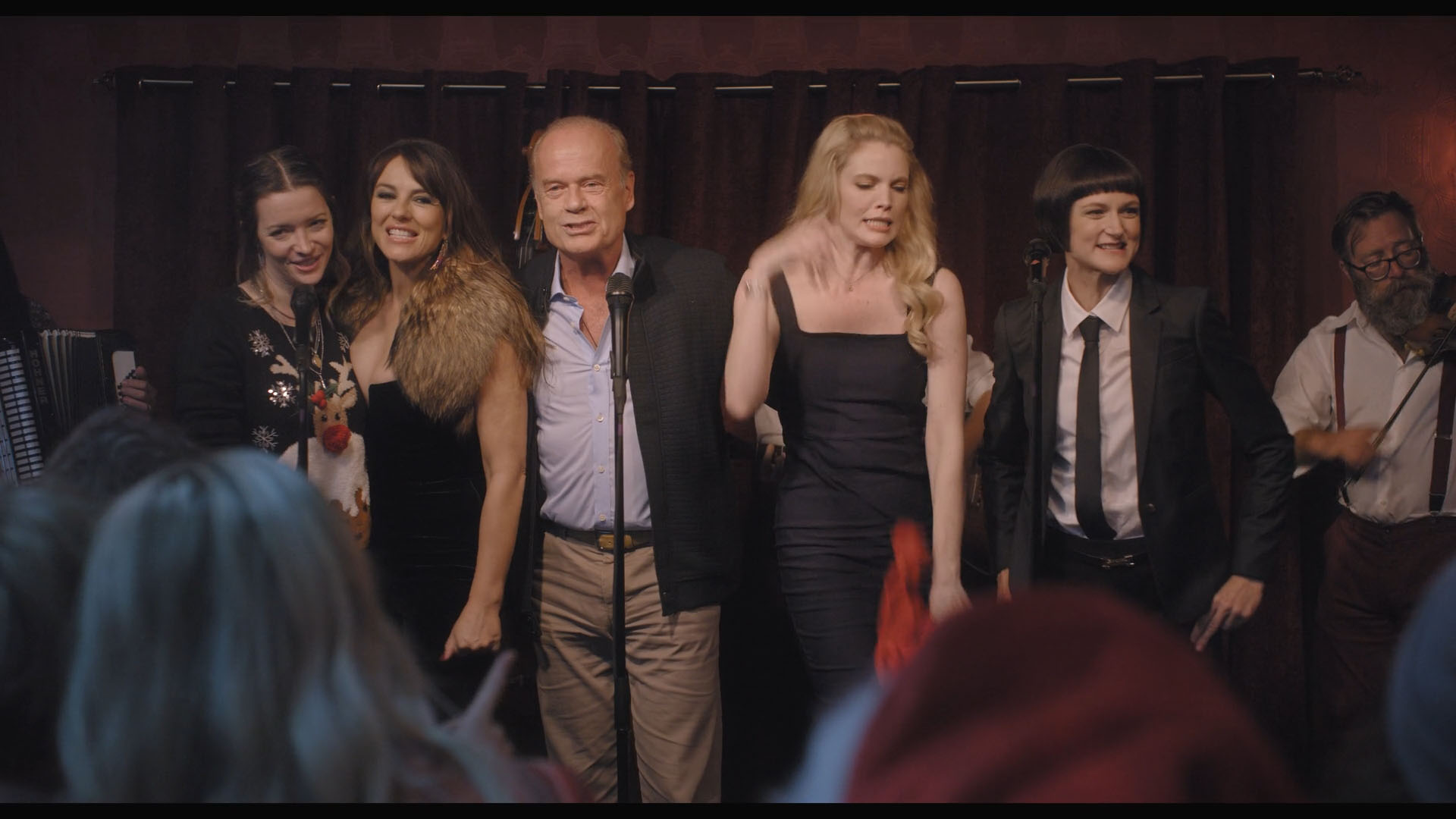 Father Christmas is Back is available on Netflix now.