Married couple of 18 years Harvie and Ranjit appeared on the Channel 4 show, looking for their forever family home. 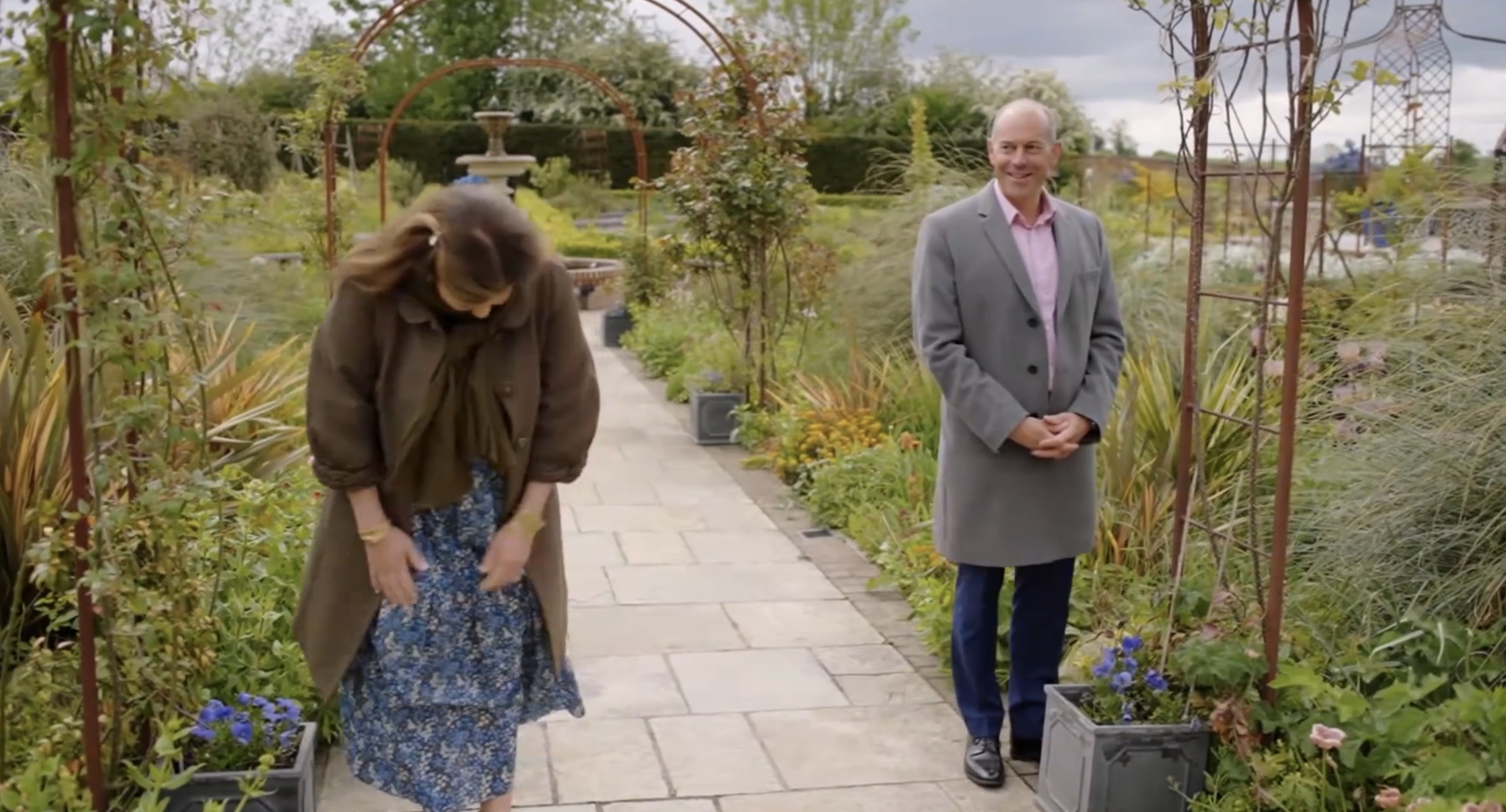 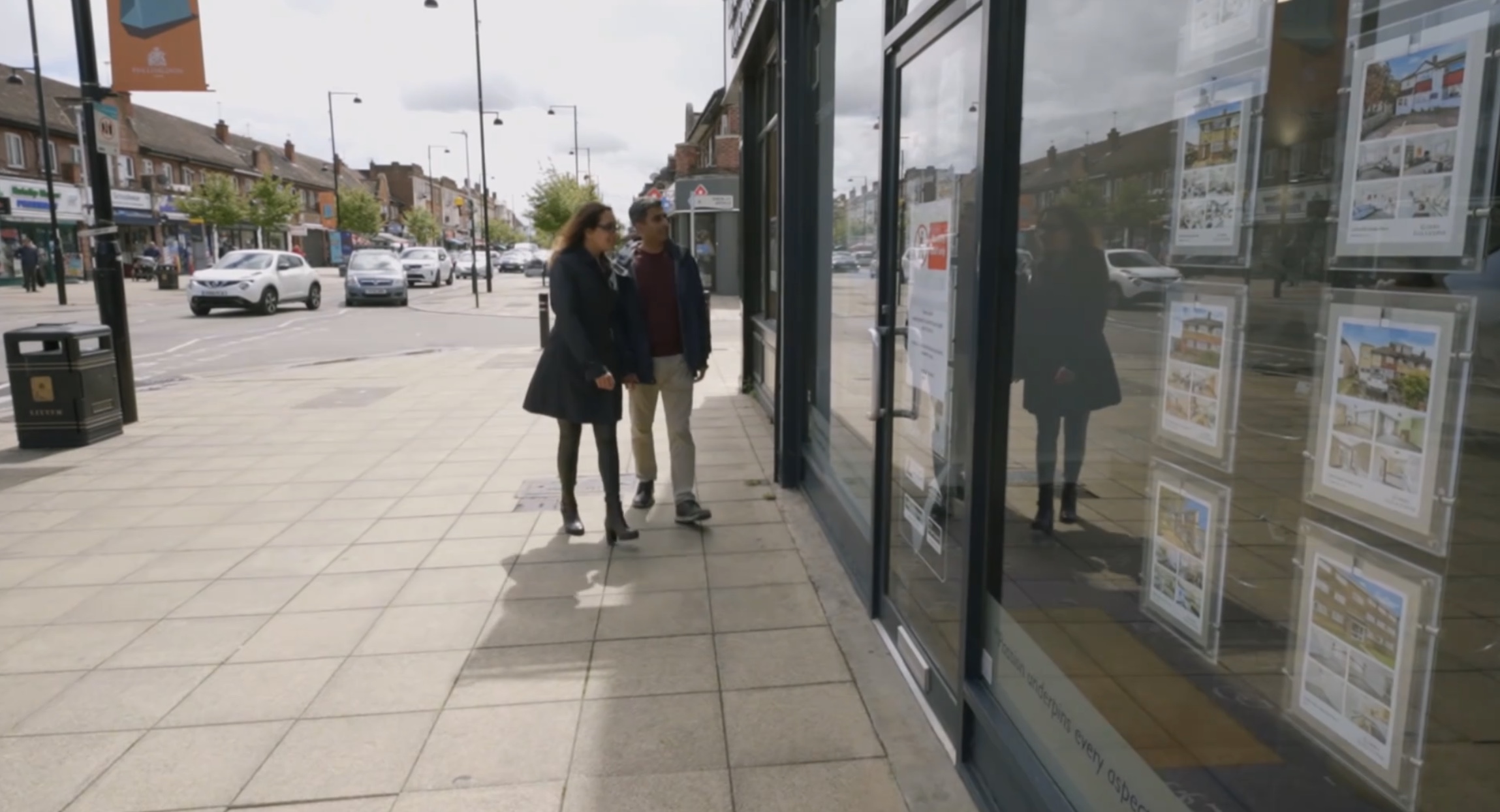 The pair both ran a successful pharmaceutical company, and had bonded over their shared careers when they first met.

Now parents, the spouses were keen to find a bigger home for them and their three sons.

They stated that they were after something much bigger, and wanted a sizeable garden for their boys to kick a ball about.

With a whopping £1.6 million budget, the hunt for their dream home would be a good one, as they looked to move to the Home Counties from Greater London.

The episode's synopsis read: "In the Home Counties, Kirstie helps Harvie and Ranjit; will dazzling kitchens and heated pools be good enough for their £1.6m?"

However, as the episode went on, it became clear that the couple were very picky.

DON'T KNOW HIM FROM ADAM

I was on Love Island and snuck TWO banned items into the villa, says Ikenna

With a hefty budget, they could afford to be picky, but this didn't stop the show's viewers getting annoyed.

They instantly took to Twitter to discuss their thoughts.

One fan wrote: "Someone stick this woman in a high rise council flat and make her realise how spoilt, ridiculous and picky she is being!"

As another commented: "This pair with a £1.6m budget should take a reality check.

"So many people desperate to find a first home, food banks used like never before, people struggling with fuel costs & rising bills, and this pair can’t find a house after 8 years. Sweet mercy".

The comments continued: "Why do people with a £1.6M budget go on programmes like this and then moan about homes that millions could only dream of." 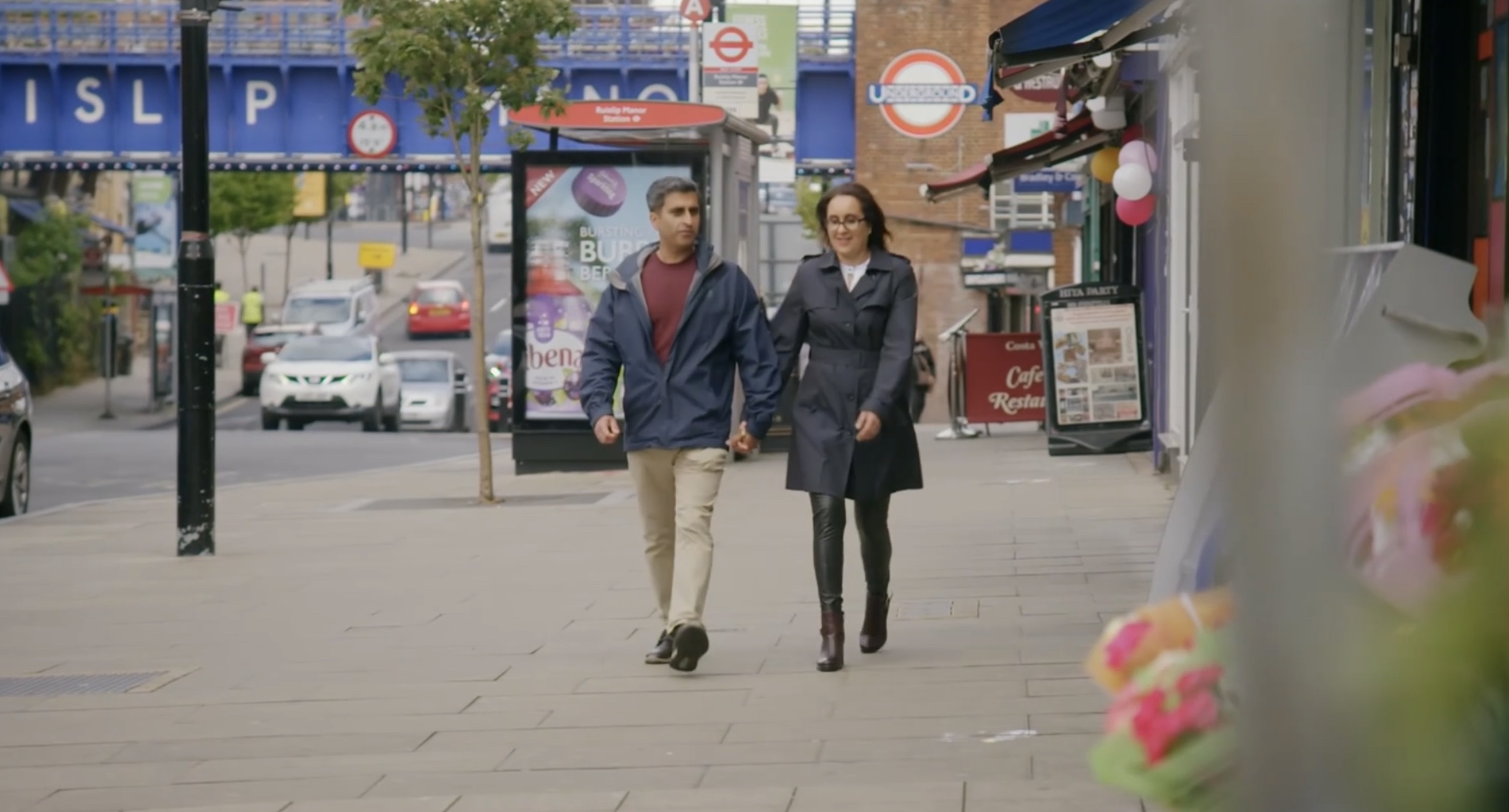