LOVE Island fans were left in hysterics over Mary's "sexy" mermaid costume in last night's challenge – claiming that she looked like Harry Styles.

The Islanders had to dress up in raunchy outfits and perform saucy lapdances on their co-stars, to see who gets pulses racing the most. 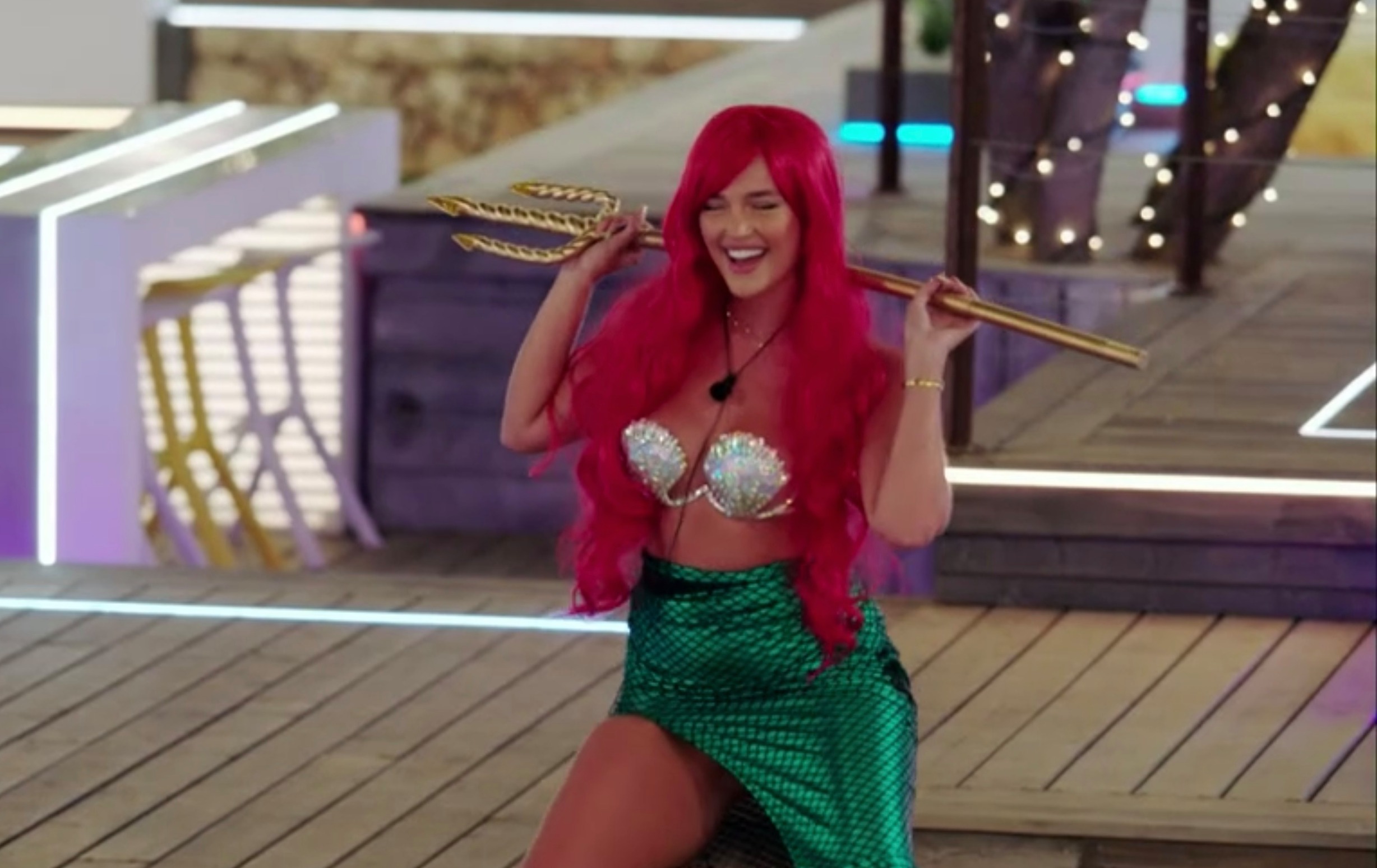 And while the rest of the girls were scantily-clad in raunchy get-ups, Mary baffled fans in fancy dress.

The 22-year-old model covered her blonde hair with a bright red wig, and wore a full mermaid outfit that left her looking just like Ariel in The Little Mermaid.

Viewers at home were baffled by the choice, and flocked to social media to share their reaction.

Posting a photo of Harry dressed as a mermaid as part of a recent photoshoot, one fan simply giggled: "Mary, this you?"

Another wrote: "Now why do the other girls gets sexy costumes but Mary gets the little mermaid??"

One more added: "Mary is dressed like it’s world book day did she not get the memo or???"

A third echoed: "Why did they dress Mary up as a fish for this challenge?"

Another agreed: "Was Mary last to the costume box or something?"

Despite her interesting choice of outfit in the challenge, Mary was at the centre of a scandal later on as Jake admitted to girlfriend Liberty that Mary and Millie were his type in a preview for tonight's show.

Liberty had previously been left upset after spotting he and Mary having a cosy poolside chat, with it appearing that their relationship is on the rocks.

But viewers at home weren't having it, heading to Twitter to slam Jake for always defending his actions by telling Liberty she's his girlfriend, instead of offering compliments or comfort. 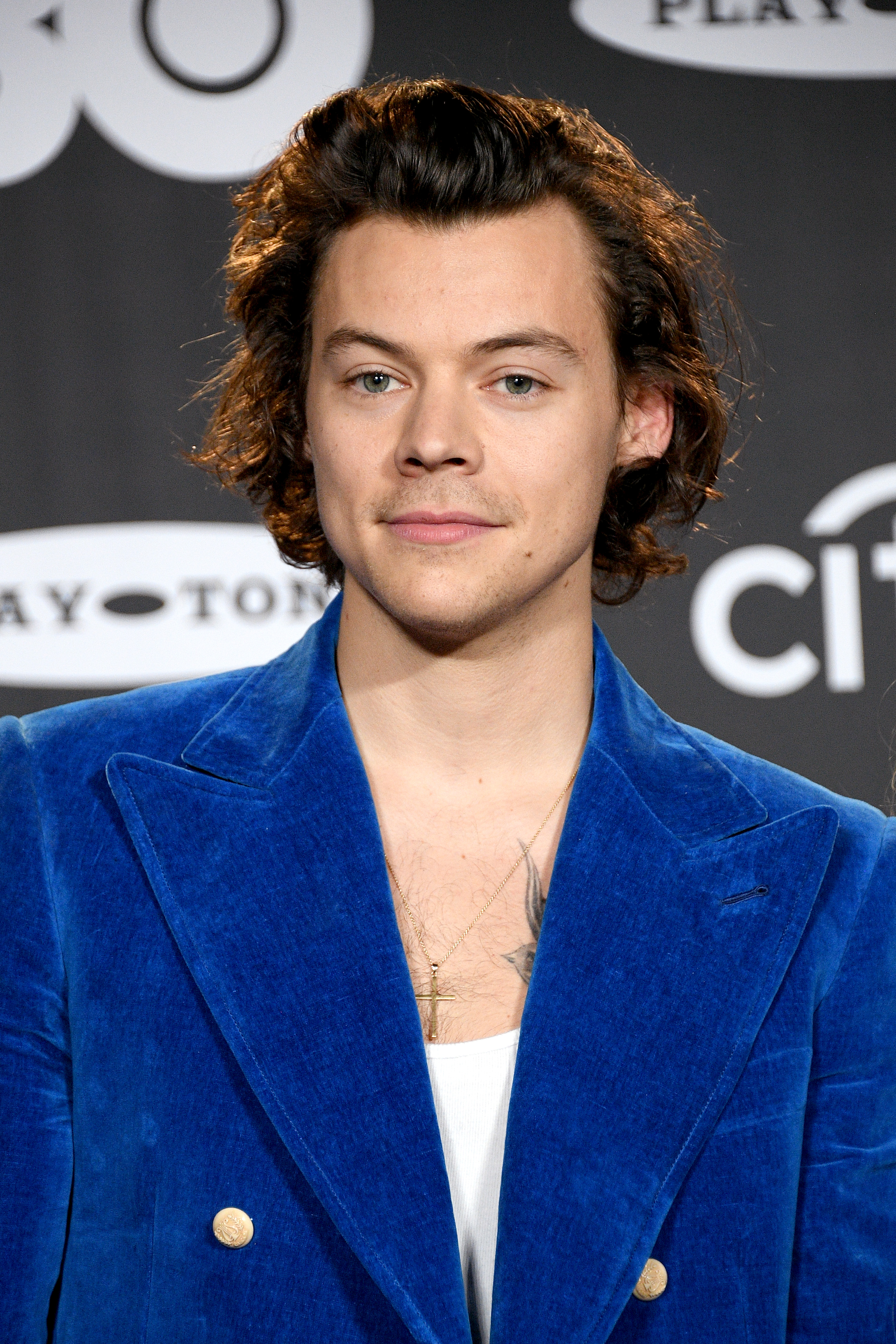 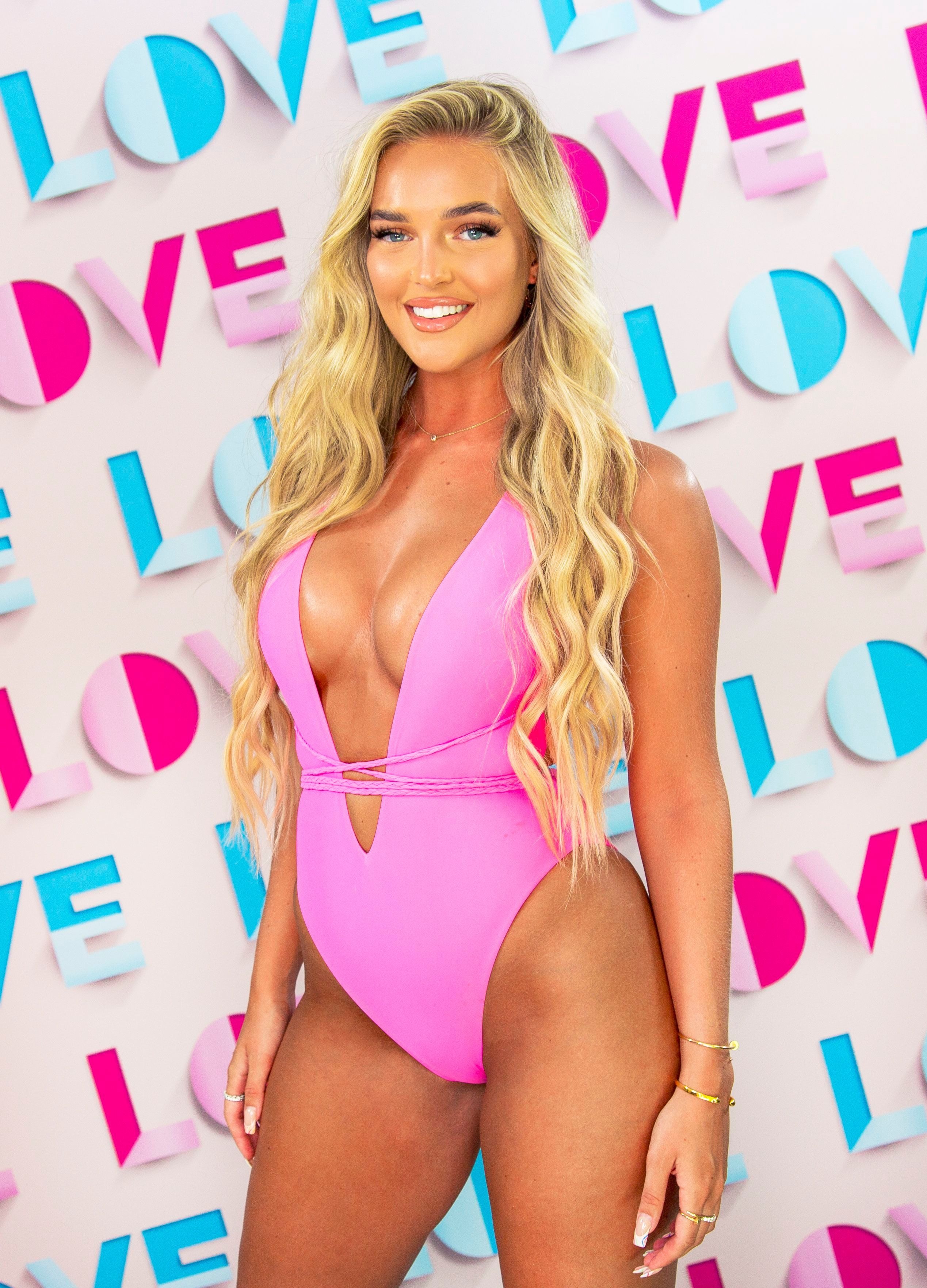