This is an unlikely partnership no one saw coming.

On tonight’s episode of Love Island, Maura Higgins revealed she was harbouring feelings for a newly single Islander.

Less than 24 hours after Curtis Pritchard called it quits with his “half-girlfriend” Amy Hart, Maura was already making her move on the professional ballroom dancer.

During a chat with Lucie Donlan on the beanbags, the Irish ring girl revealed her coupling with Marvin Brooks is going no where, as she explained “we haven’t even kissed outside of a challenge. There’s something not right”.

During the frank discussion, she told Lucie about her attraction to Curtis.

She said: “I had a chat with Curtis today, just a casual chat. 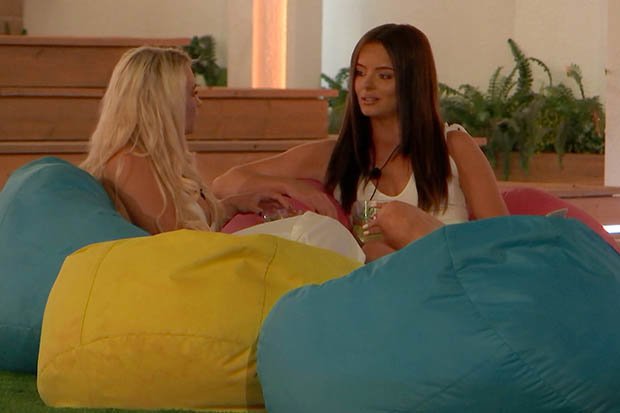 “He’s very manly, he’s funny, and he’s nearly the whole package for me.”

Talking about her flirting tactic, she revealed: “So many times i wanted him to teach me how to dance.”

However, fans aren’t happy with Maura after she failed to let the dust settle on Curtis and Amy’s union before she made her move, with many branding her a “game player”. 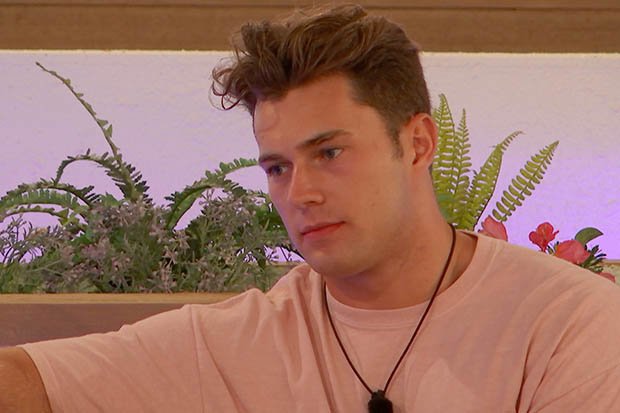 “Maura is the biggest game player on the entire show”

One wrote: “Maura is a game player, 24 hours ago she was slating Curtis to Amy like no tomorrow.”

“Maura is the biggest game player on the entire show,” a second explained.

While a third wasn’t happy with her actions: “Maura is and will always be a snake: comes into the villa trying to break up Molly-Mae and Tommy, she tells Amy to break up with Curtis and never take him back, and then suddenly admits to liking Curtis and starts to flirt with him.”