Love Island host Caroline Flack was back tonight as she dropped a bombshell – telling the islanders that two couples faced being dumped from the villa.

After a tense wait, it was revealed that Michael Griffiths and Joanna Chimonides were in the bottom too.

Also voted bottom by the public was Anna Vakili and Jordan Hames.

Caroline, 39, delivered another blow as she told the islanders that they had to vote for a couple to save.

The islanders chose to save Anna and Jordan.

Caroline then delivered another huge twist as she said Michael and Joanna couldn’t stay on the island as a couple and one of them would have to go home.

ITV2 fans were then left wondering whether Michael or Joanna would leave the villa in the next episode. 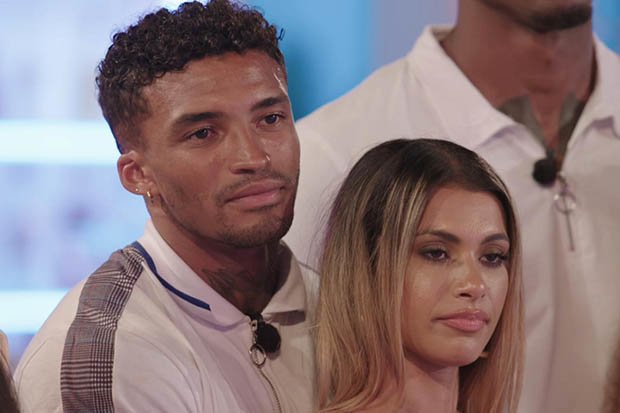 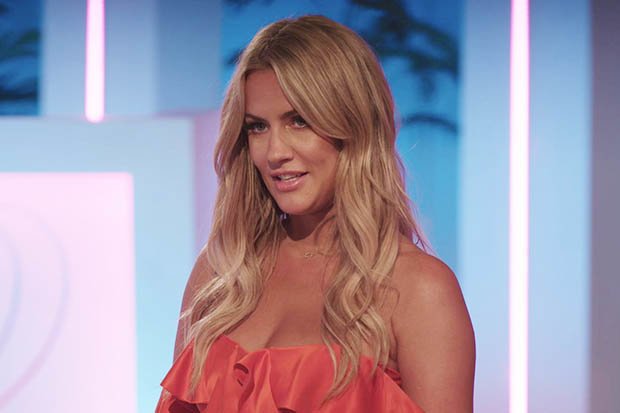 Fans were fuming that they had been left on a cliffhanger.

One exclaimed: “Oh my God that cliffhanger, I really hope Joanna gets booted off.”

While another joked: “Leaving the show at a cliffhanger? Childish.” 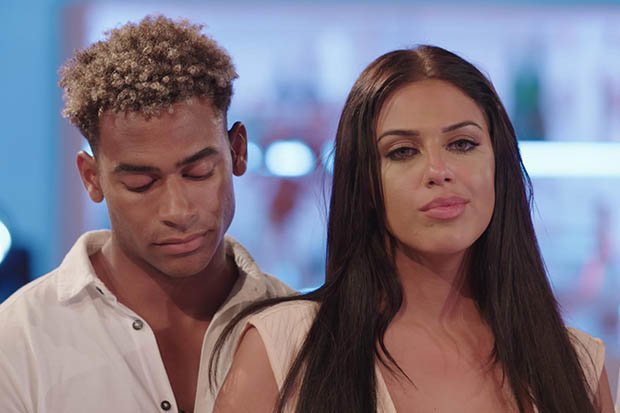 There was so much drama on the show tonight that it was extended by 15 minutes.

And we thought Sundays were supposed to be a day of rest.