LOVE Island fans have spotted a 'clue' the show is backing Teddy after an intense showdown with Faye.

Faye, 26, blew up at pretty much every guy in the villa, before launching an expletive-filled attack on partner Teddy, 26, during Friday's show. 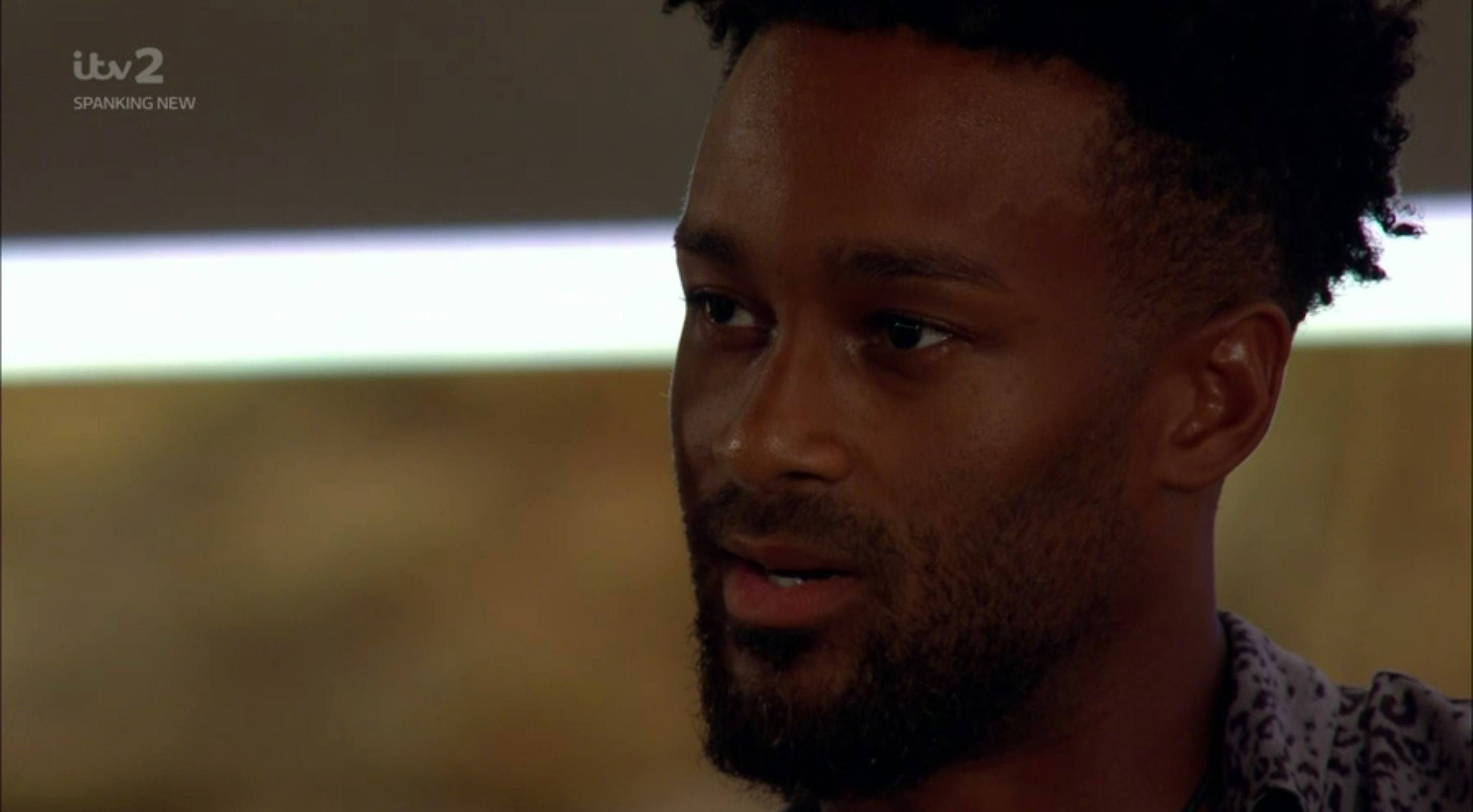 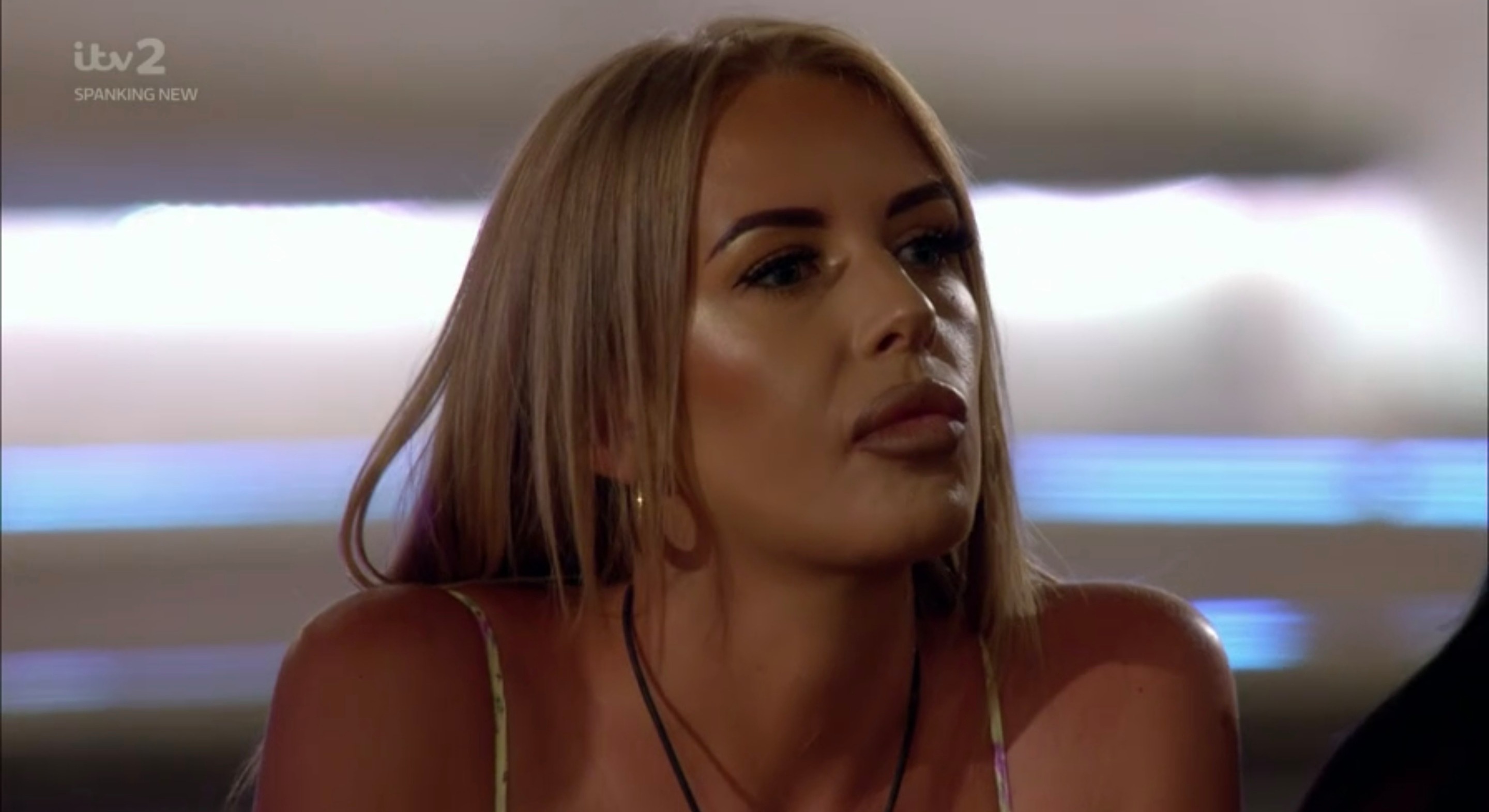 Viewers immediately begged bosses to step in, and now some eagle-eyed fans of the show are convinced it is backing Teddy.

Taking to Twitter, one shared a screenshot of the show's official Twitter page which had the tagline "Uncle Teddy's sandals" with a love heart either side.

Another from the account last night said: "All the chaldish memes coming flooding back this eve."

Meanwhile, Friday's episode left many viewers at home uncomfortable, with a number copying ITV in on their tweets about it.

Now, the network has responded to their concerns, with a spokesperson saying in a statement to the Mirror: "Welfare and duty of care towards our contributors is always our primary concern, and we take the emotional well-being of all the Islanders extremely seriously.

"We have dedicated welfare producers and psychological support on hand at all times who monitor and regularly speak to all of the Islanders in private and off camera, especially if someone appears to be upset.

"All the Islanders are therefore fully supported by the professionals on-site and by their friends in the villa."

The statement concluded: "Islanders can always reach out and talk to someone if they feel the need."

Viewers had taken to Twitter in their droves to discuss the chaotic scenes between Faye and Teddy.

One wrote: "never did I think a programme could make me feel so physically uncomfortable , weather there was mistakes made or not to one weather male or female should be spoken to in the way teddy was , it’s beyond discussing and unfair. I seriously hope there is support for him." 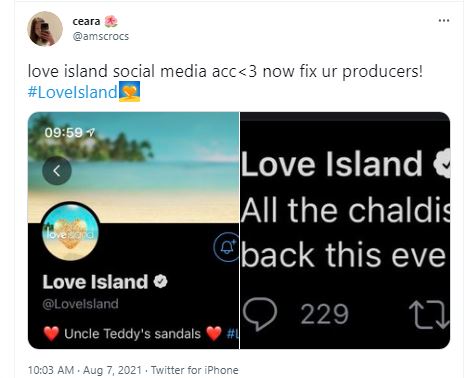