LOVE Islander Amy Hart made her debut as a guest panellist on today's Loose Women – and fans have pleaded with producers to give her a full time job on the show. 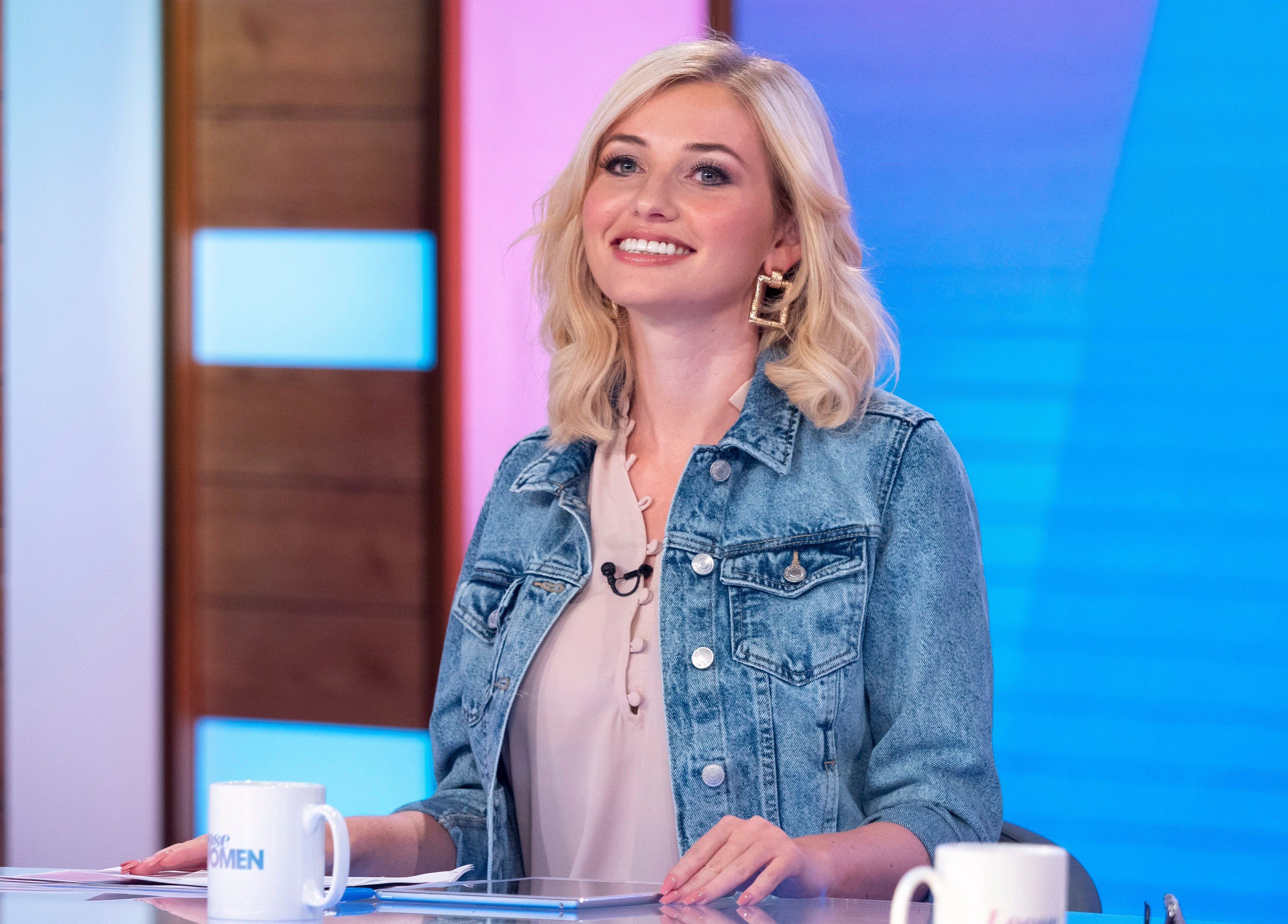 They discussed a series of topics – including finding the perfect man, Boris Johnson becoming Prime Minister and her plans to start a family, even if she doesn't find the perfect man.

Amy's natural ability on the telly went down very well with those at home, with a number taking to Twitter to tell bosses to give her a contract.

One wrote: "Amy Hart is so suited to this show! I loveee it and her!"

Another said: "Amy you are a beautiful soul it’s a pleasure seeing you on Loose Women!" 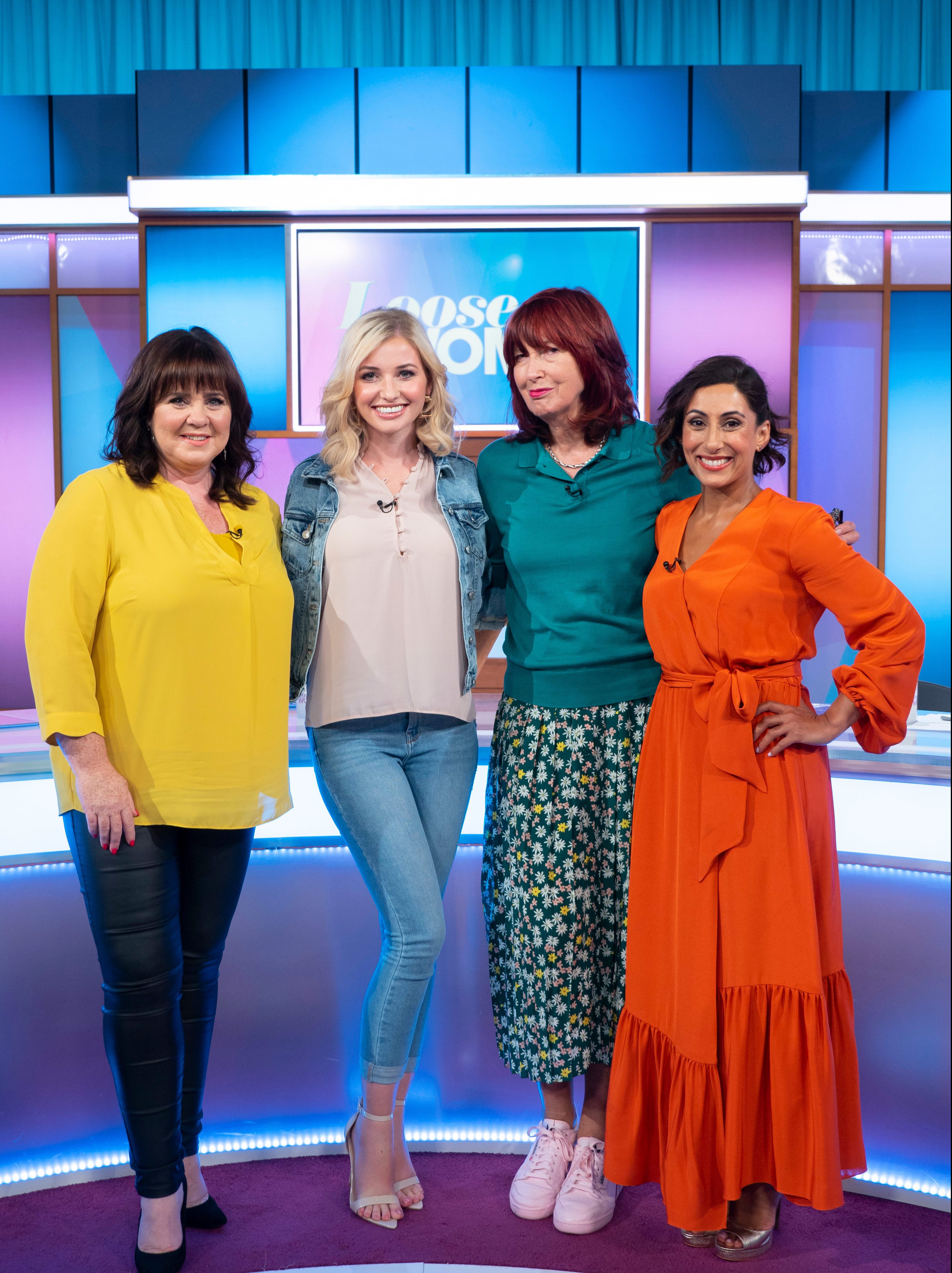 A fourth said: "Amy Hart has already got a slot on Loose Women. That job will suit her!" 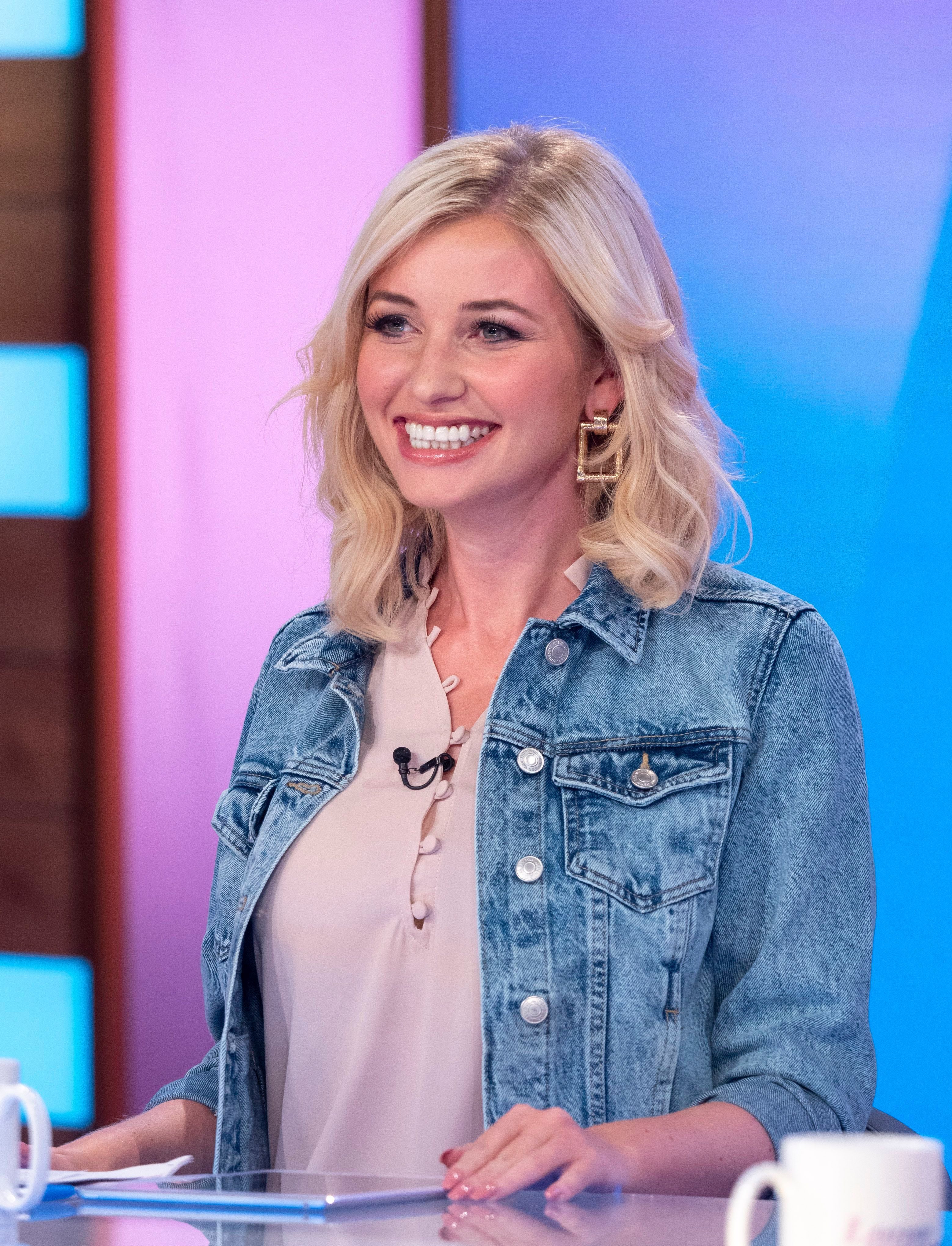 Amy had a guest spot on today's Loose Women after admitting she's been a fan of the show for years.

She also admitted she almost missed a day of school to watch the show at home.

The reality star was joined in the audience by her mum and friends.

She told the panel she was aware her parents would be watching Love Island so remained on her best behaviour in the villa.