Belle Hassan didn’t hide her anger, and it almost split the pair up as they faced their first hurdle.

Admitting he wasn’t impressed with Anton’s actions, he’s sent out a warning to him already.

“If anyone doesn’t know what it is, it’s a head butt!”

Speaking to Capital FM, he said: “Anton’s alright. He better start behaving himself. If he does those little antics outside he’s going to have problems.

“Well not with me, from her! We’re all scared of Belle.

“He’s a good kid, Anton’s mum didn’t agree with him kissing another girl in front of her because it was a challenge, but if that was me I would have given him that Glasgow kiss.

“If anyone doesn’t know what it is, it’s a headbutt!” 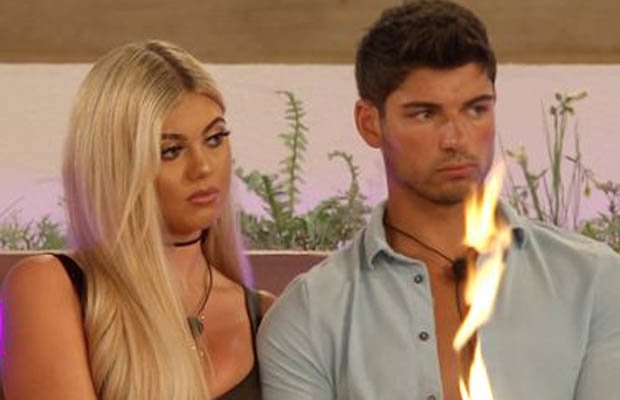 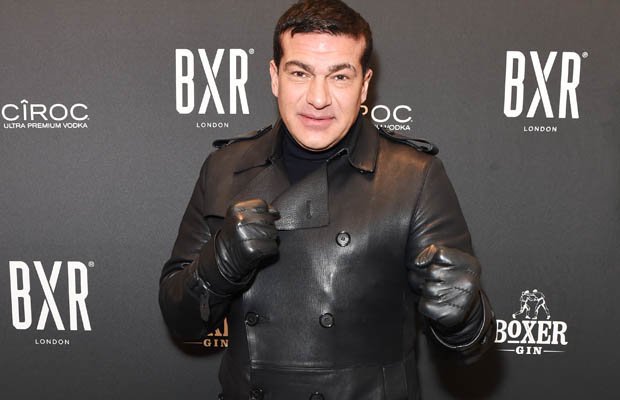 He added: “I think it’s great, the mother in law is on our side, we’re good.”

Although Tamer wasn’t the one to share his wrath and headbutt him, Belle still gave him a piece of her mind.

The babe kicked off at Anton and the duo almost called time on their romance.

However, it seems the pair are still as strong as ever and are set to be in the final on Monday. 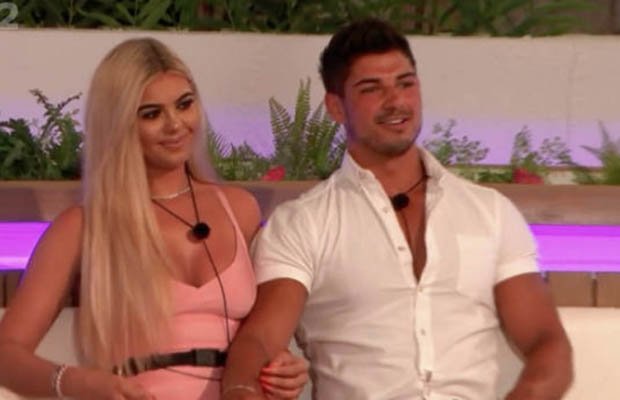 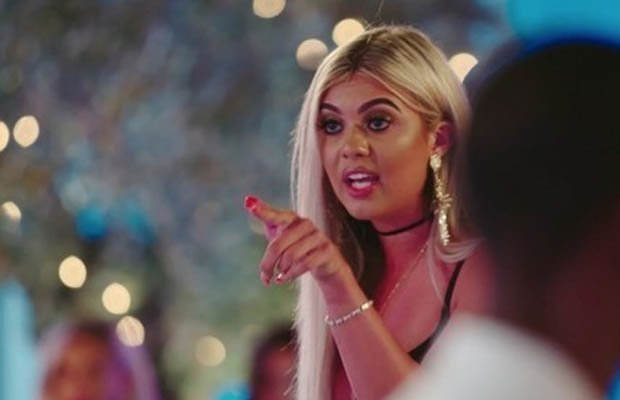 Many are hopeful the duo will win, with fans hoping Anton finds himself someone from day one.

Belle and Anton coupled up in Casa Amor, and they’ve only had eyes for each other ever since.

Tune in to The Capital Evening Show With Jimmy Hill every weekday from 7pm – 10pm.