Curtis Pritchard and Tommy Fury’s bromance has flourished, with the pair sealing their new friendship with a smooch on the balcony on Tuesday night’s episode of Love Island.

Slipping into Chris Hughes and Kem Cetinay’s shoes – the famous duo who formed a strong friendship on the 2017 series – the pair have won over viewers, with many hailing them as “the most compatible”.

And the professional ballroom dancer and boxer’s friendship goals haven’t gone unnoticed with TV bosses, who are reportedly lining them up for their own spin-off reality TV show.

The Daily Star can reveal show producers are compiling a proposal to make them the “new Chris and Kem”.

The breakout stars on the third series, Chris and winner Kem, have enjoyed incredible success together since leaving the villa.

After releasing a rap single, along with a TV show You Vs Chris & Kem spawning two series, TV execs are thinking they could do something similar for Curtis and Tommy. 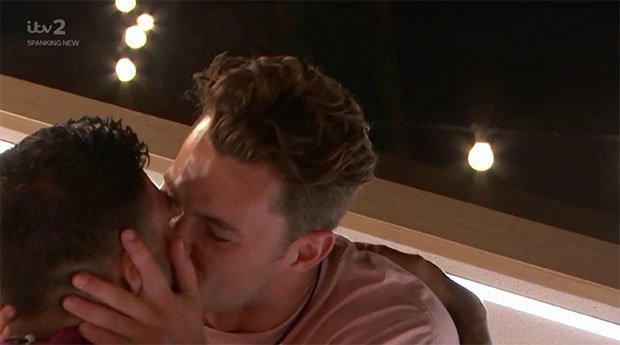 The Love Island double act confessed their feelings to each other during a candied chat earlier in the week.

Curtis revealed how Molly-Mae and Tommy “are the best-looking couple in the villa”, while Tommy bigged up Curtis’ relationship with Amy.

He then announced: “I’ve never met someone like you before.” 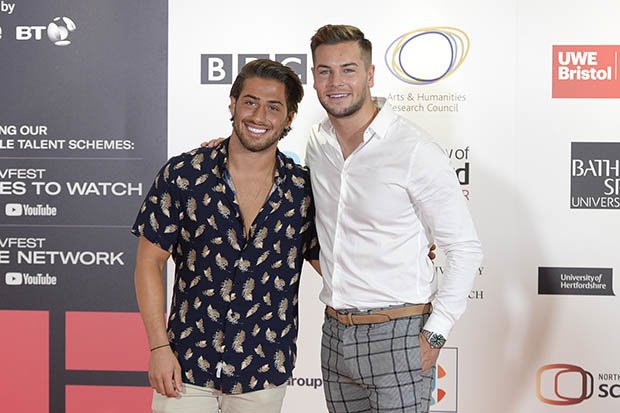 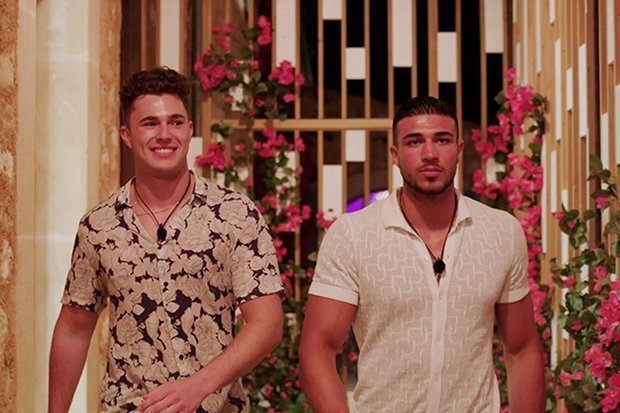 The pair then smooched on the lips – and fans were flummoxed.

We think ITV have another ratings winner on their hands.