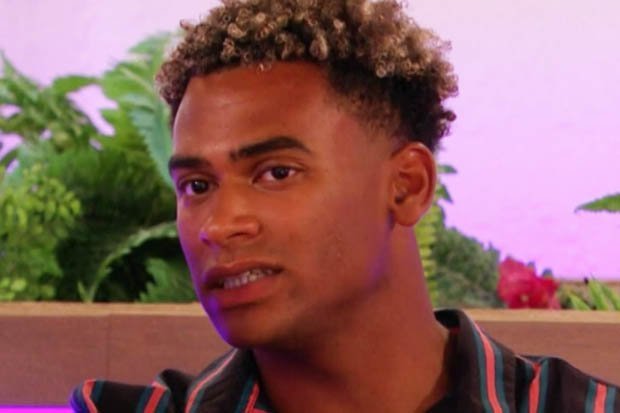 Love Island’s Jordan asked Anna to be his girlfriend in romantic scenes last night, as he took her round their favourite places in the villa.

The Love Island 2019 stars have been together since their brief split in Casa Amor, and have been getting stronger ever since.

However, in the teaser for tomorrow night’s episode, Jordan admits to Curtis that his head has been turned.

He revealed that he “looks forward to bumping into India in the villa”, and that he thought he might like her.

Meanwhile, Anna was seen saying: “I’ve got a bad feeling…”

Is Jordan going to end things with Anna?