LOVE Island star Katie Salmon’s home has been burgled – leaving her with nothing but one bra.

The 25-year-old, who is currently living in Thailand with her boyfriend Harry, revealed she has lost everything in the shocking incident last week, which saw thieves ransack their villa. 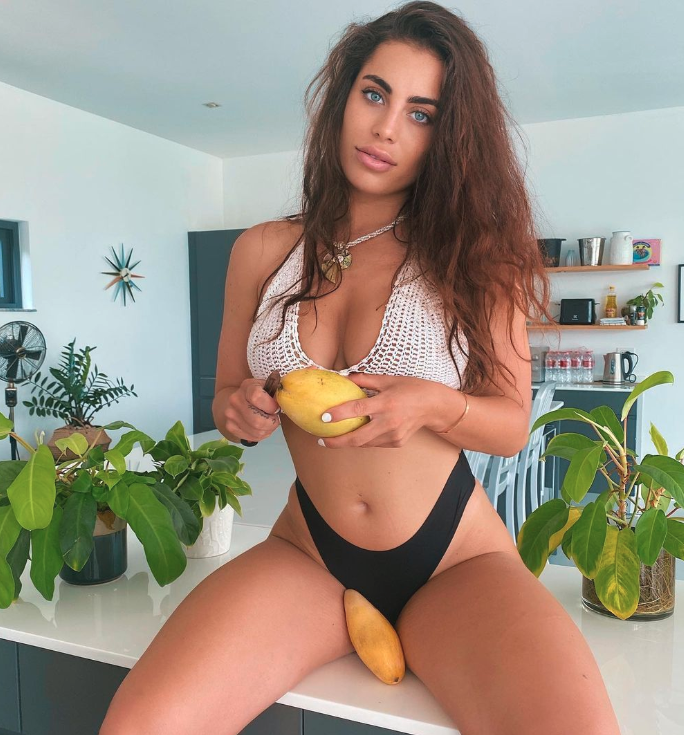 Katie – who appeared on Love Island in 2016 –  says she now has to “start from scratch” and believes it was an inside job.

Explaining her recent absence online, she shared: "… All my followers have watched me move countries and start a new life with my man @dirtykingharry and it’s actually been a dream come true until early hours Sunday morning, we left our villa to arrive back to NOTHING. 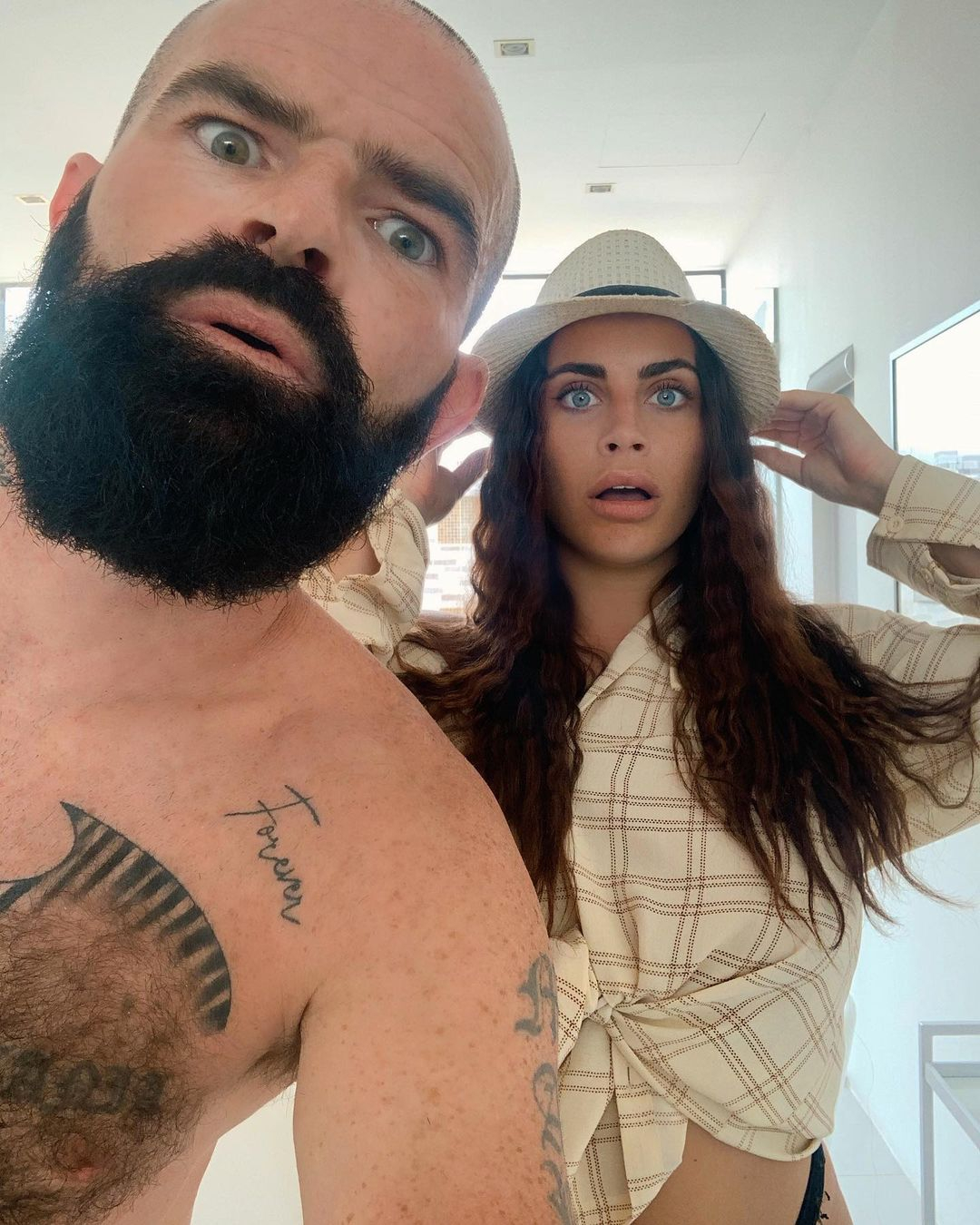 "To let you know exactly where am at I have been left with 1 bra and a top and a pair of shoes unfortunately. Harry hasn’t been that lucky.”

She added: “Anyway it’s been REAL being so far away from home and unable to access anything due to the fact everything has been took incl my diary with all my personal details. MAD." (sic)

Despite the shock, Katie and Harry are trying to remain positive and thanked their friends and family for their support over the “mad” week. 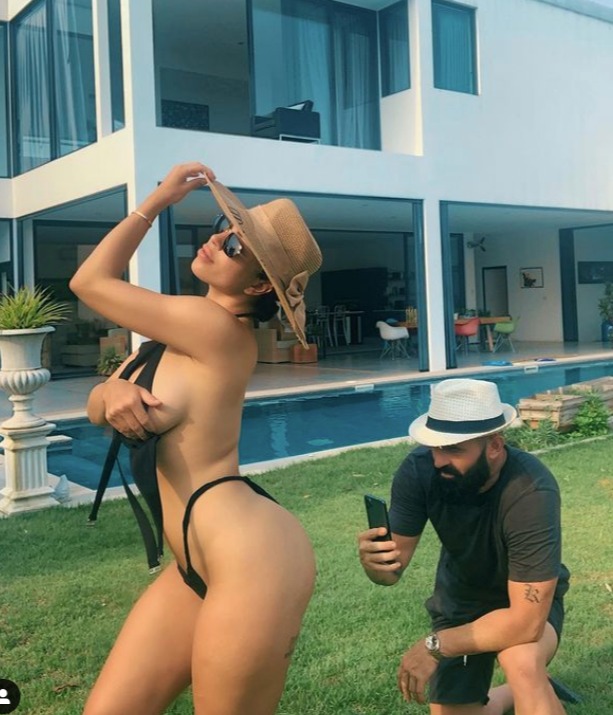 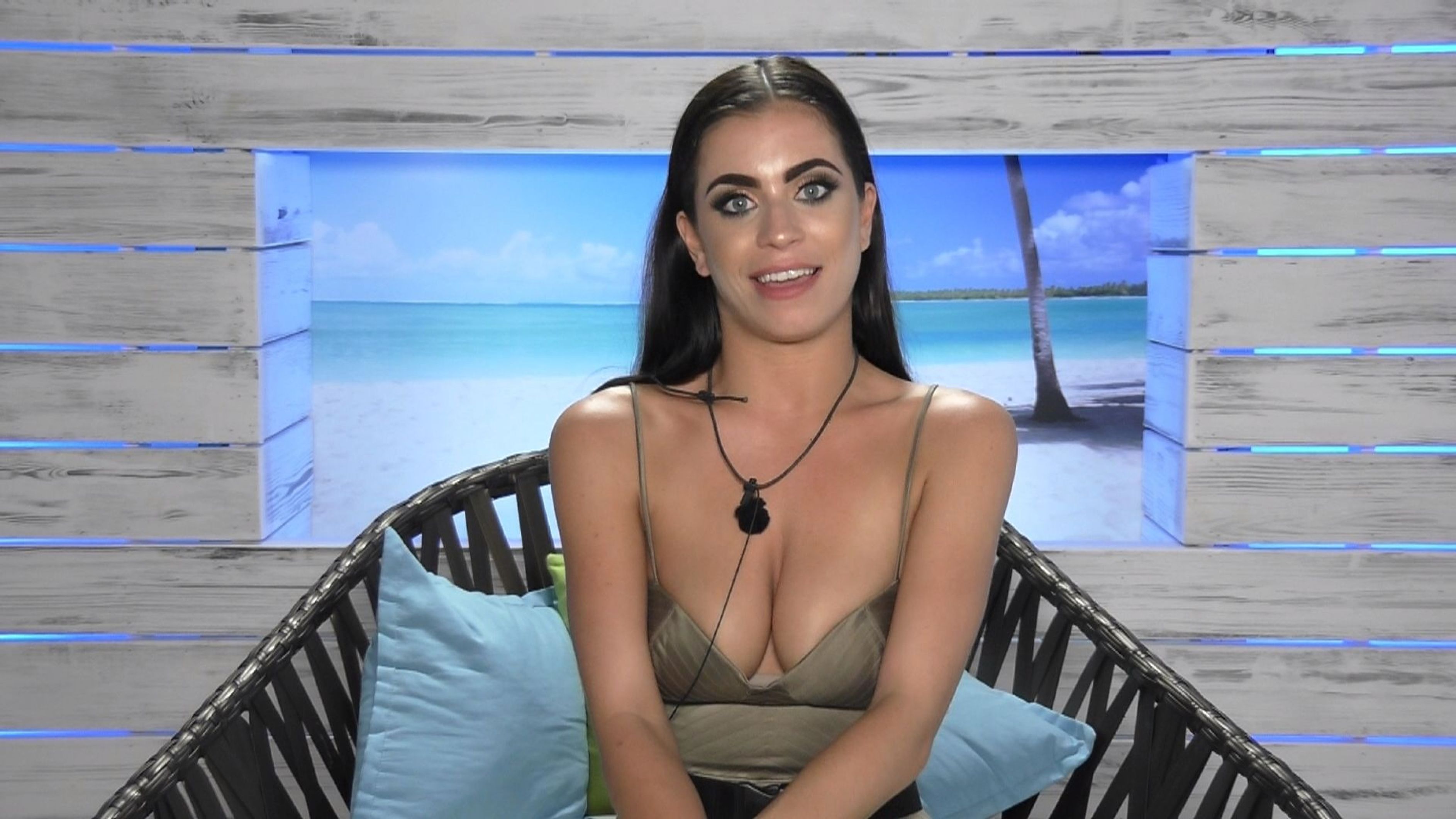 She shared: "If anything can come from this it’s that material items and anything other than love and health is not NEEDED and am grateful that we are safe, together and ok," she said.

"Everything that I’ve worked so hard to buy, save for or even sustain is GONE and it really puts things into perspective. 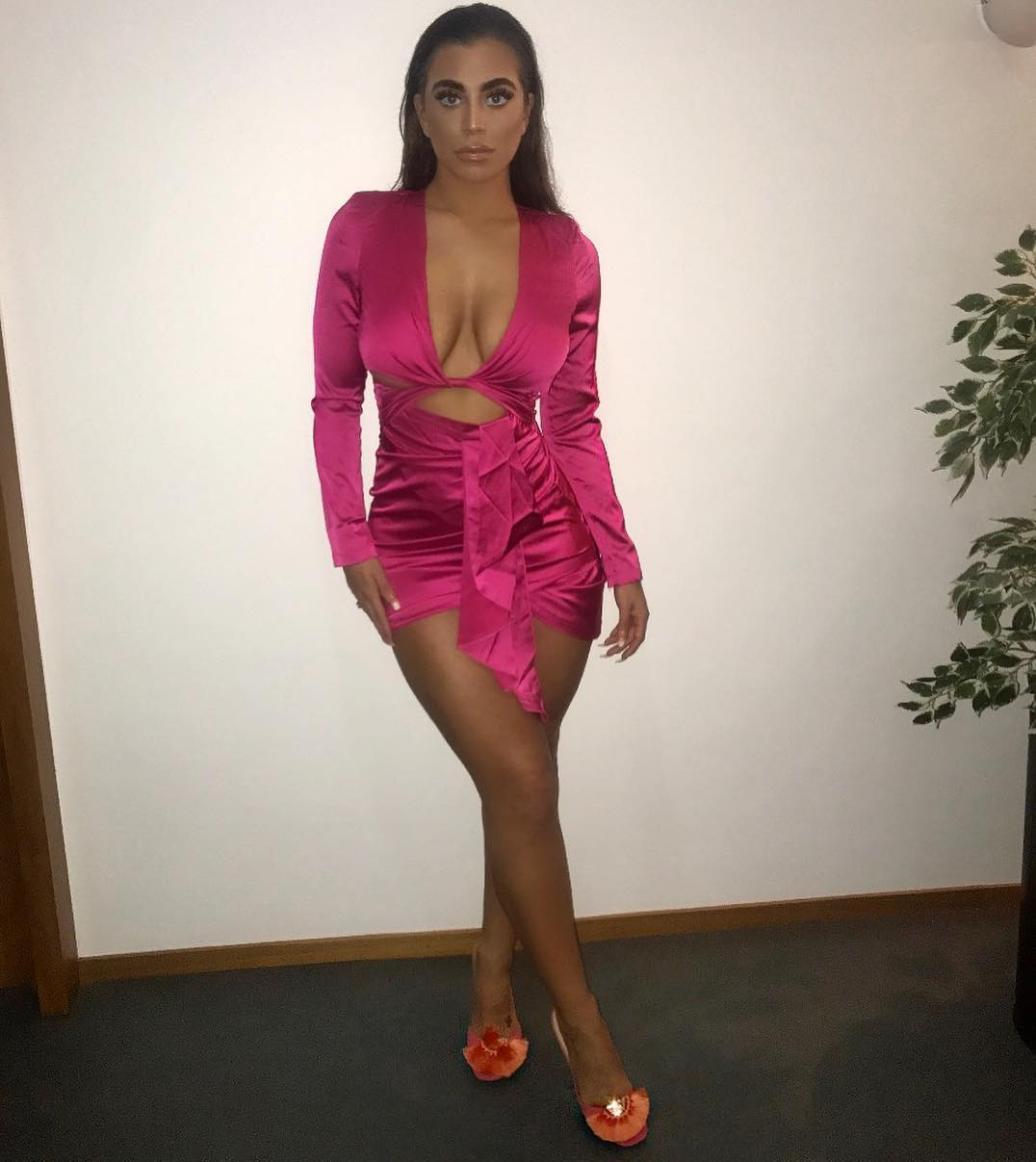 "I need to start again from scratch so I won’t be active with my usual glam posts.”

Katie is former glamour model, best known for her stint on Love Island where she coupled with Sophie Gradon.

She has since made a living from sexy shoots, while living in various exotic locations.