LOVE Island Millie Court and Liam Reardon spent time apart over the weekend after revealing their plans to move in together.

The couple have been inseparable since arriving home to the UK after spending eight weeks in Mallorca on the ITV2 dating show. 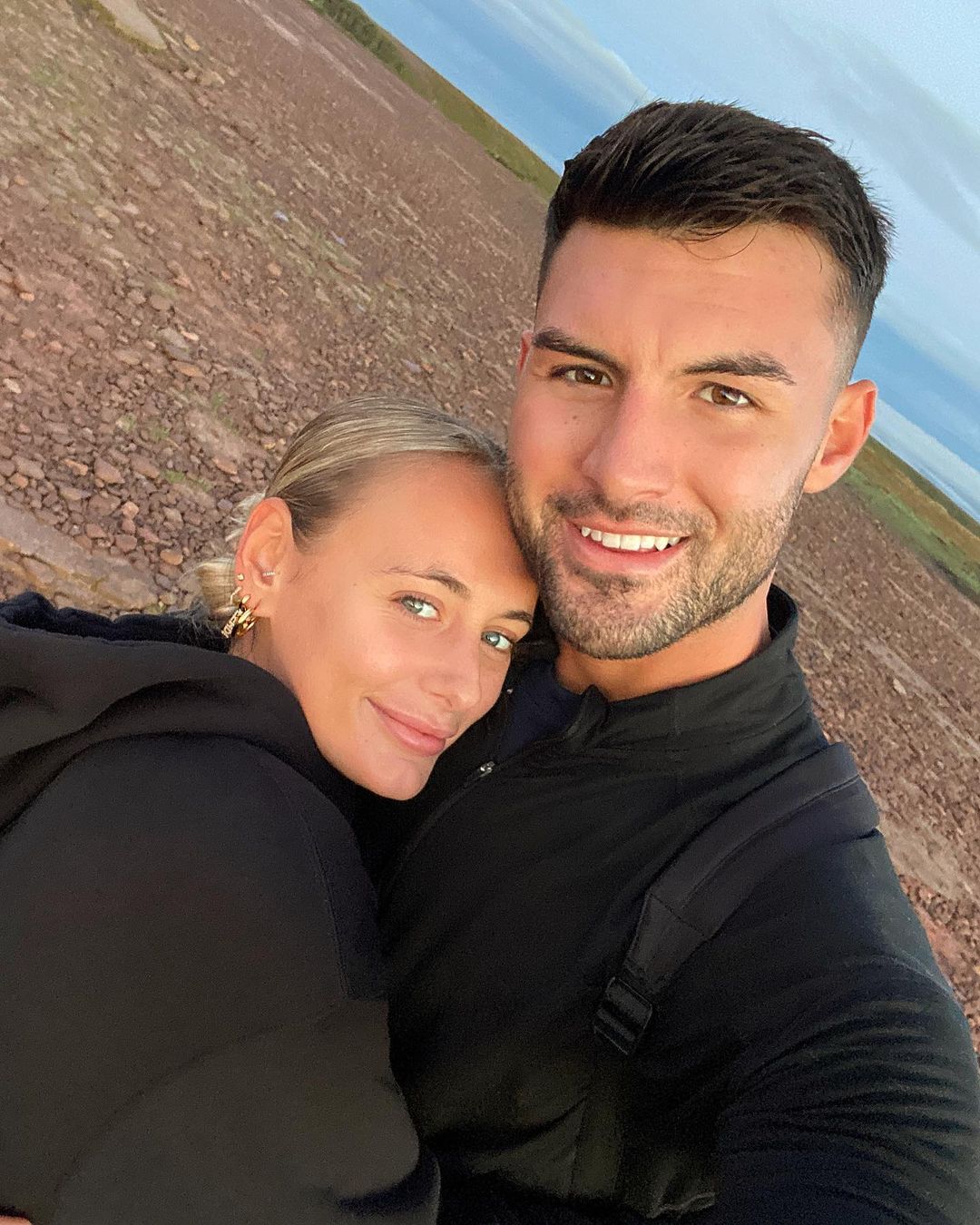 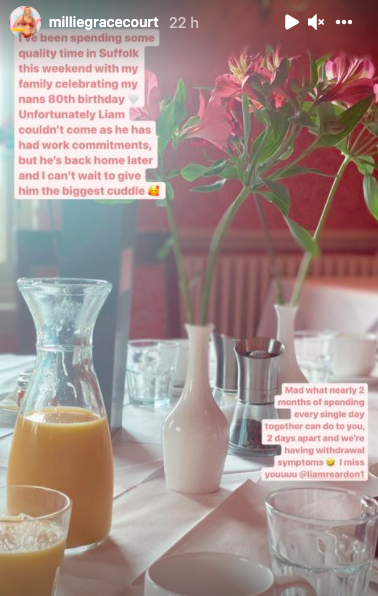 Millie has enjoyed visiting Liam's hometown Merthyr Tydfil, Wales, and the hunk has also spent time with the beauty in Essex.

But over the weekend they had some time apart while Millie went to Suffolk with her family as Liam couldn't make it.

She told fans on her Instagram Story: "I've been spending quality time in Suffolk this weekend with my family celebrating my nan's 80th birthday.

"Unfortunately Liam couldn't come as he has had work commitments, but he's back home later and I can't wait to give him the biggest cuddle."

Millie added: "Mad what nearly two monthsof spending every single day together can do to you, two days apart and we're having withdrawal symptoms.

But the Welsh hunk wasn't forgotten about as when she went shopping she spotted some bits she could see in their new house.

She told her 1.8m fans: "Also came across the most stunning homeware store, @liamreardon1 we'll be coming back here when we finally find our new home."

When the love birds finally reunited they cuddled up in bed and watched a horror film together.

Liam shared a snap of the pair on his Instagram Story and captioned the post: "Movie time @milliegracecourt."

Millie and Liam met earlier this year on Love Island.

The two had their fair share of ups and downs rides in the villa, but managed to prove their love for each other and won the show.

Things have gone from strength to strength since being back in the UK and late last month they revealed they they were in the process of looking for a flat.

Taking to his Instagram Stories, Liam announced that he and his girlfriend had been looking at apartments.

"We looked at two apartments today and we are looking at two more tomorrow and have a better idea of what we are going with," he said.

"Exciting times ahead!" he joyfully added, as Millie chimed in from the passenger seat of Liam's car: "So exciting!"

The decision marks a major U-turn for Welshman Liam, who insisted that the pair wouldn't live together for at least six months after the dating show.

During his Love Island exit interview, he revealed that he had plans to move to Essex in the future – but that there was no rush.

"I love where I'm from but I would like to venture off and move to somewhere new and Essex seems like the perfect place really," he said.

"I know some of the boys who were in the villa we got on so well and they mentioned moving in together and they’d like to move to Essex so that’s something I would definitely be considering."

Millie elaborated that their plan was to find two seperate rentals – one for the girls and one for the boys – so they could all stick together.

We haven’t been away from each other yet to miss each other and do those things that you do in normal relationships," she told the cameras. 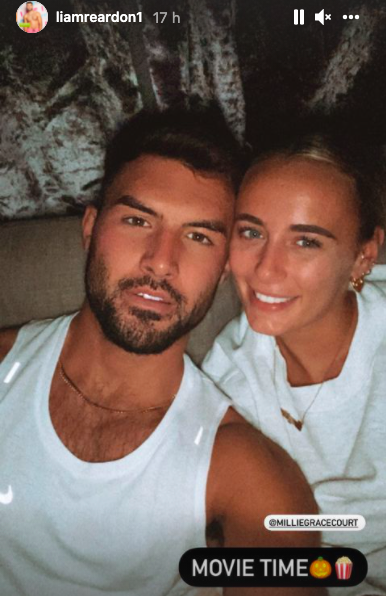 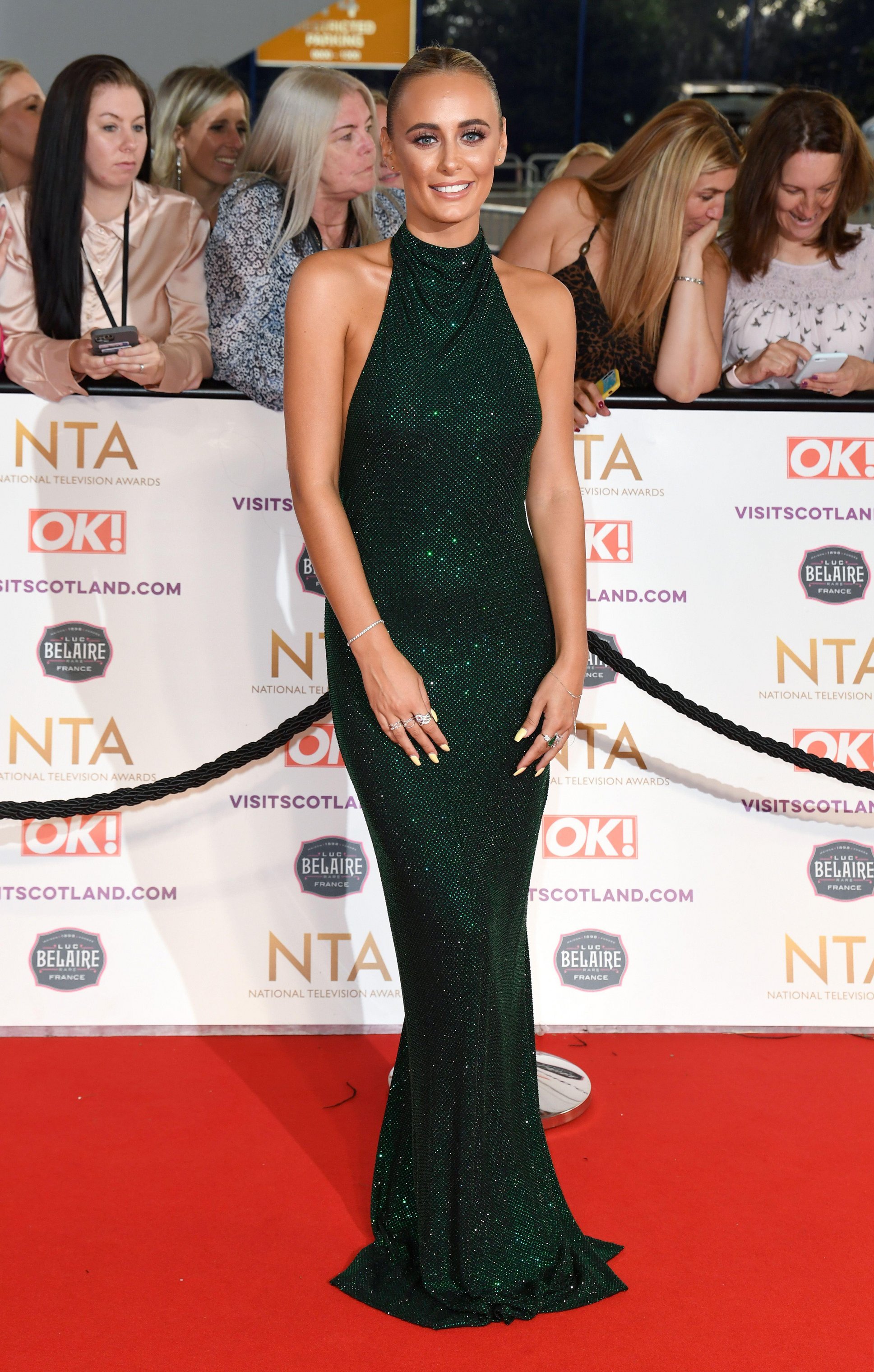 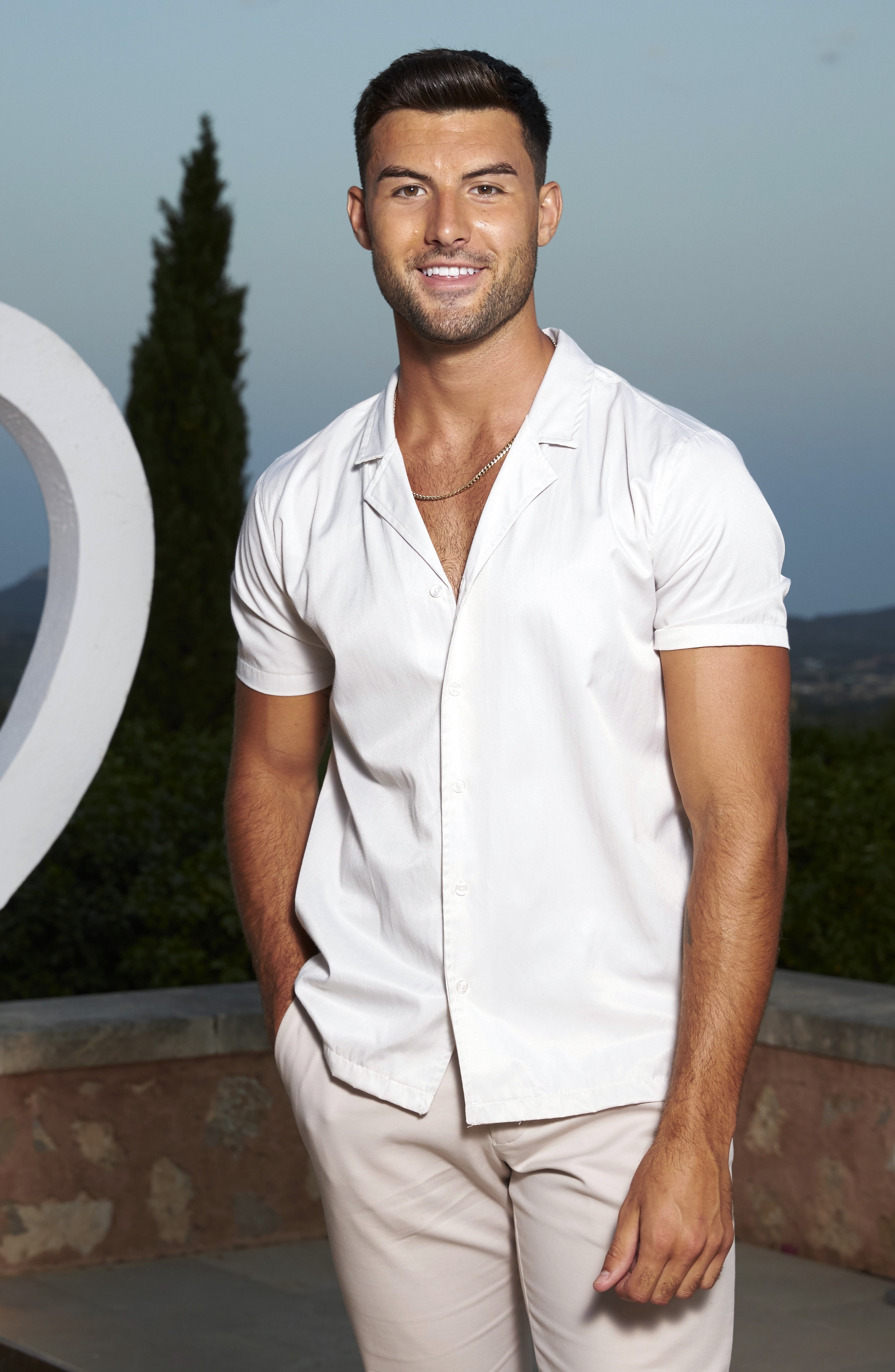