FANS have claimed Love Island new boy Chuggs Wallis "knows Hugo Hammond outside the villa" after spotting they were at uni together.

Chuggs, 23, and Hugo, 24, both went to Oxford Brooks university before joining the cast of the ITV dating show this year. 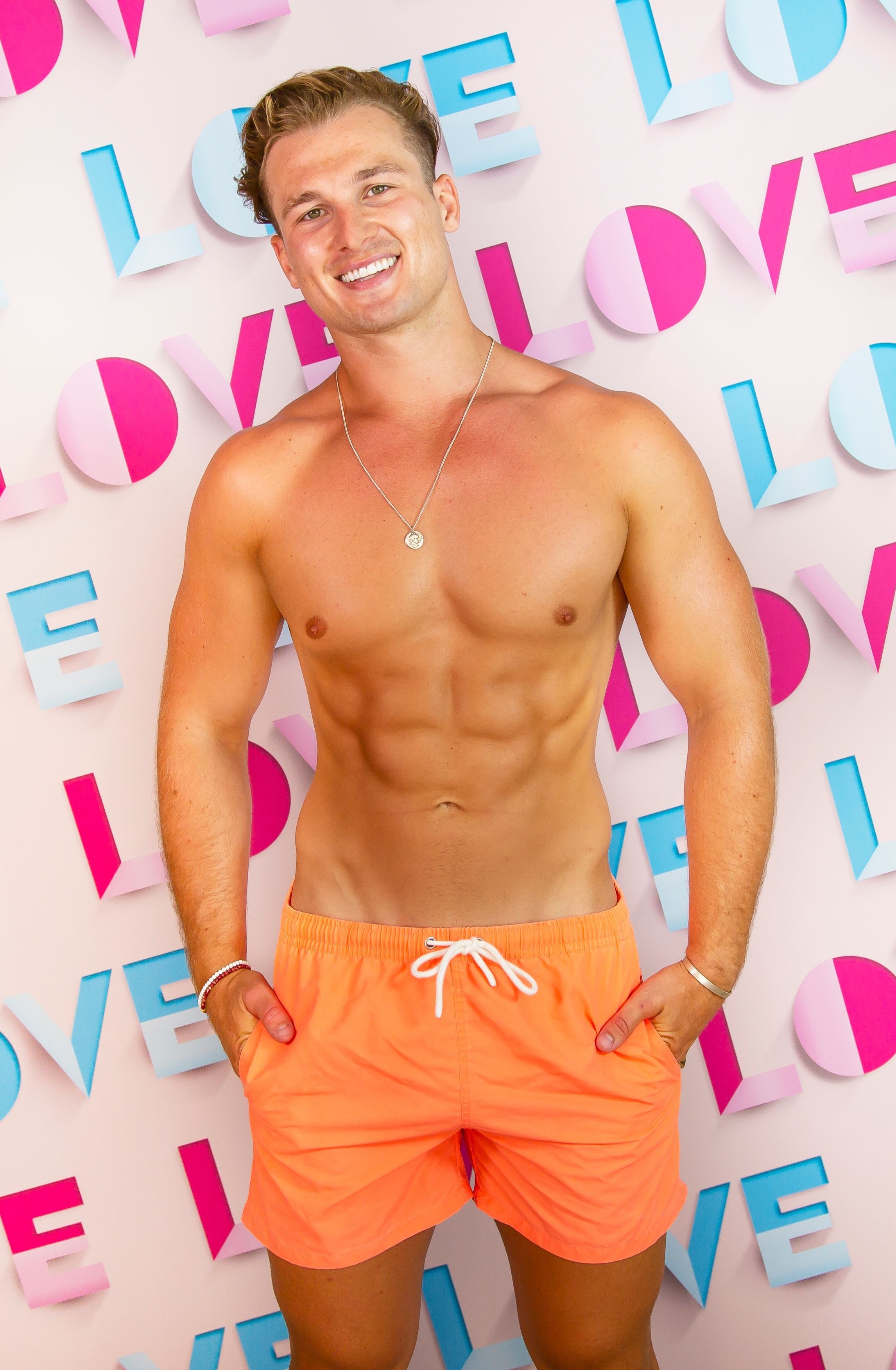 While PE teacher Hugo featured from the start of season seven, Chuggs is set to hit the villa on Thursday night's episode in an early shake-up.

Eagle-eyed viewers have taken to social media to speculate that the bombshell and the first disabled contestant may know each other already.

Coming from the same school year, while Chuggs and Hugo both attended the same university, they are thought to have studied different courses.

But students have suggested they could have known each other from campus, making for a spicy reunion when Chuggs enters the Majorcan villa. 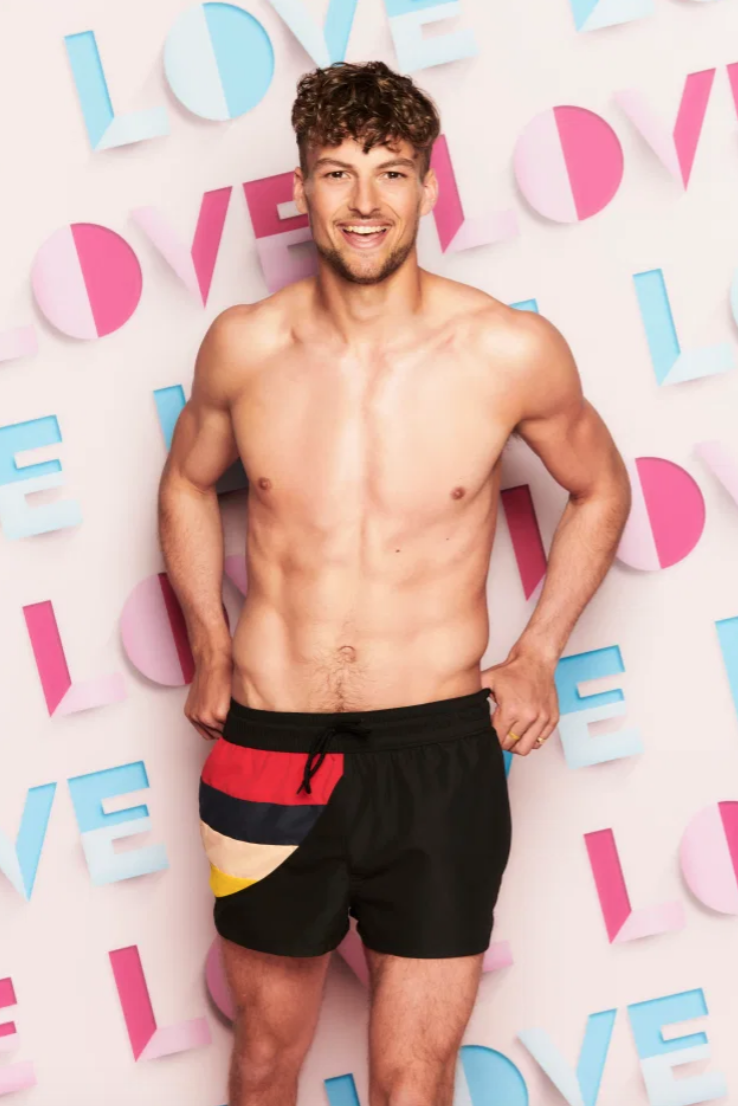 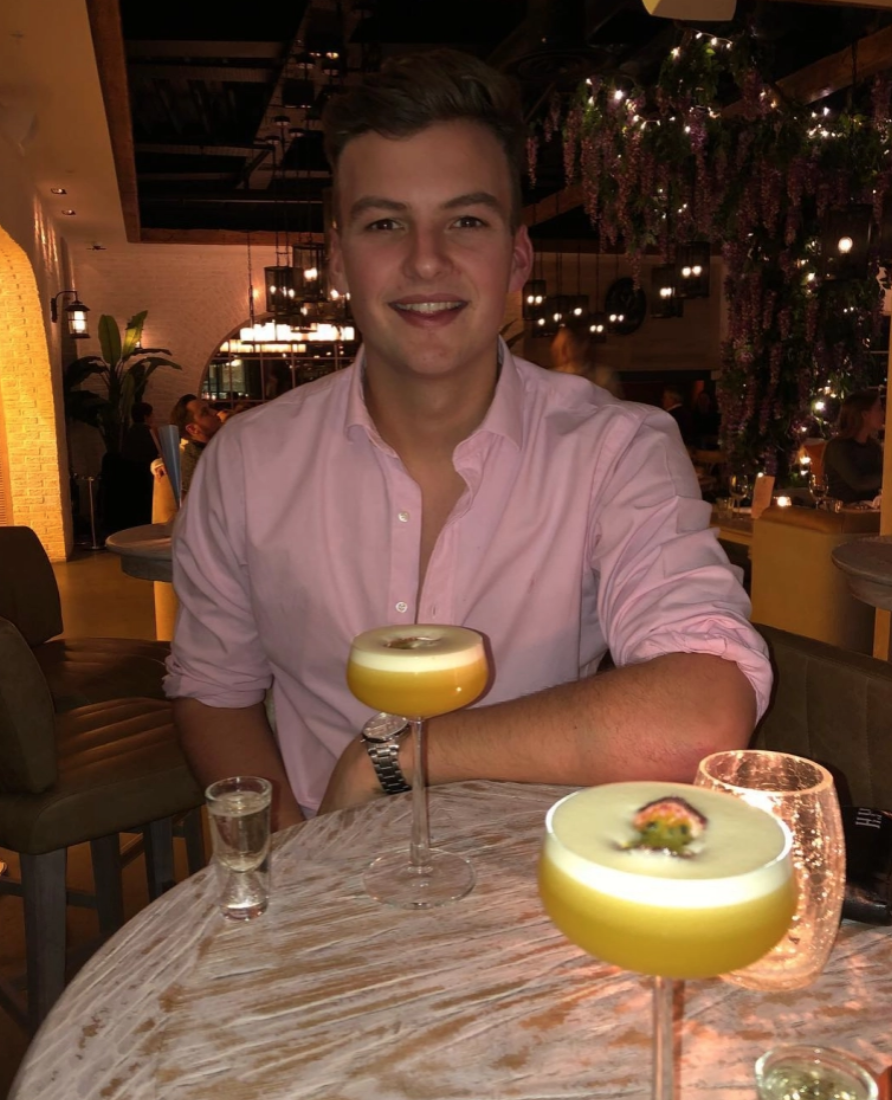 "Why is the whole of my uni year in love island this year?" one woman took to Twitter to reveal. "First Hugo, now Chuggs. I can’t deal!"

Another chimed in: "Did some stalking pretty sure Hugo and Chuggs went to Oxford Brooks at the same time and have mutual friends."

"Guarantee you the story behind the name Chuggs is 'at uni i just used to neck loads of beers and they started calling me chuggs'," another joked of his name.

Chuggs, real name Oliver George Lee, Wallis is set to enter the Majorcan villa tonight – and he has a very specific idea of what he's looking for. 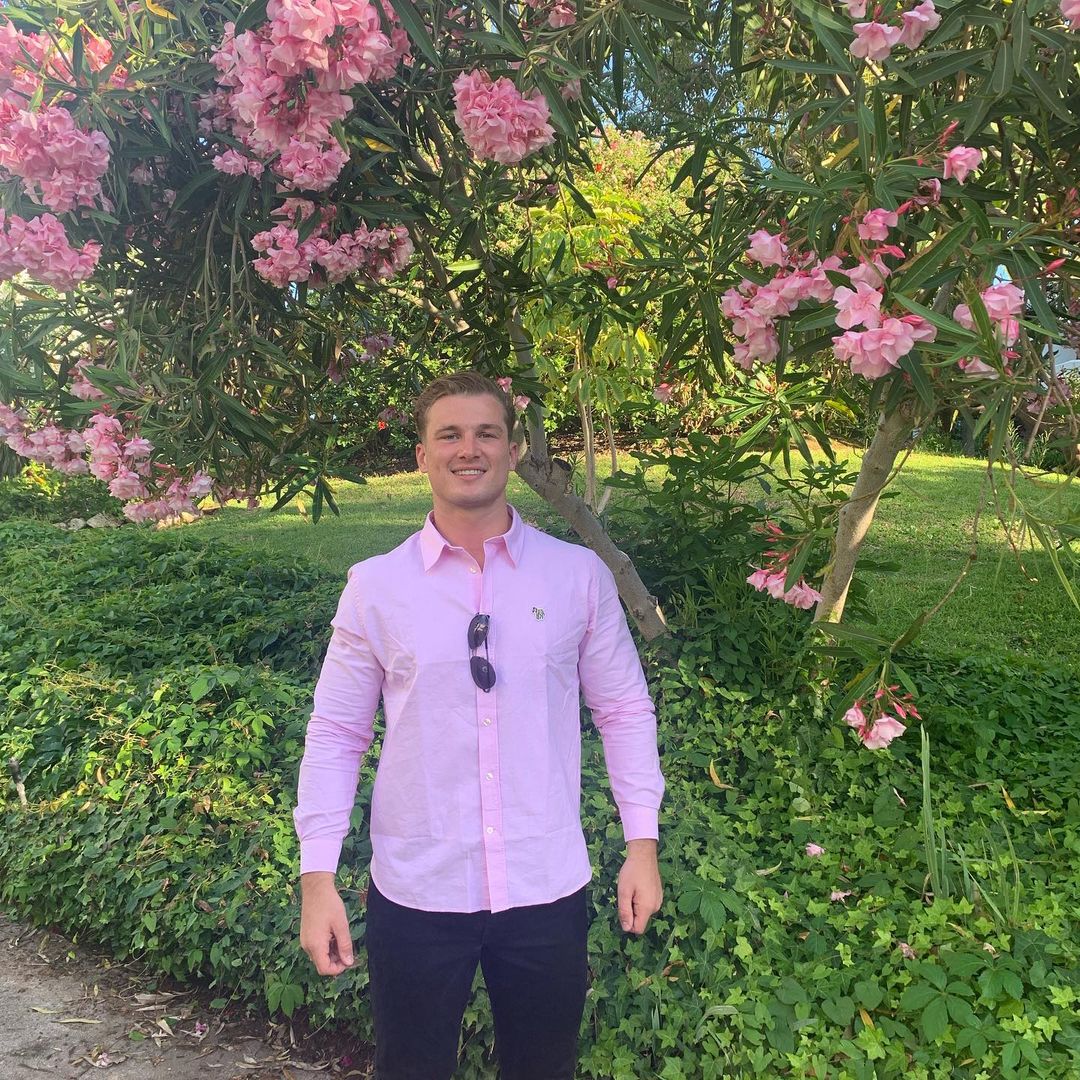 The business owner from Surrey has revealed he's keen to find a girlfriend to play GOLF with after the pandemic "stole a year of his life" from him.

The soon-to-be reality star said he felt it was "now or never" when signing up after the coronavirus pandemic saw his life turned upside down.

"Half of my last year of uni was taken away and we had so many fun plans," he said of his decision to enter the iconic ITV dating show. 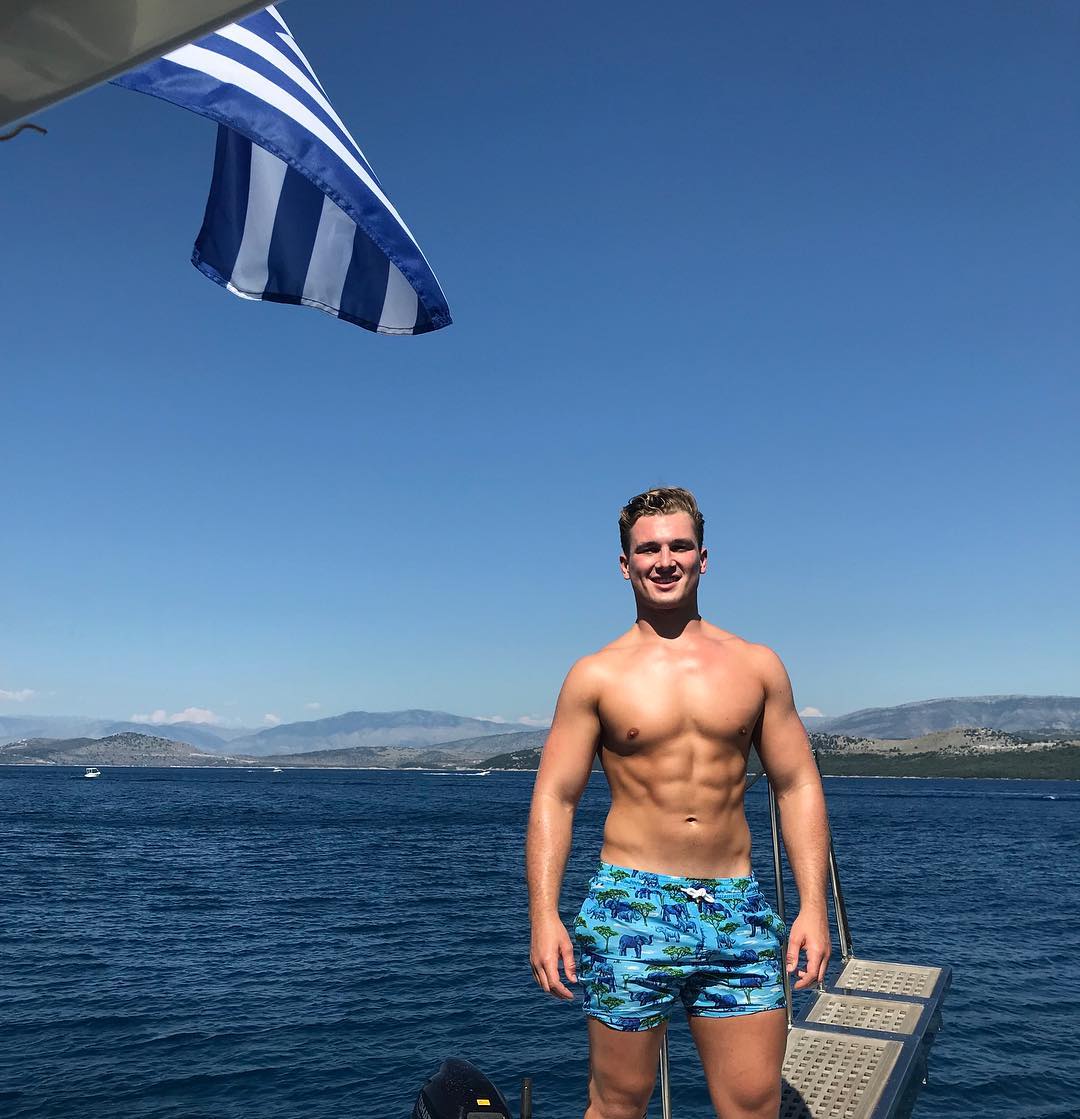 "With Covid and the pandemic, I feel like I've missed a year of my youth, so I'm really gagging to get it all back – make the most of it."

Chuggs already has a specific idea of what he's looking for in a potential partner, having his eyes on Liberty, Chloe and Faye.

Chuggs added that he's keen for someone similar to his "mate's girlfriend" who joins in with "rugby and golf" with the boys and is one of the lads.

"She's great, she gets involved – I want something like that," he concluded.

Meanwhile, Hugo caused a stir amongst viewers at home who were distracted by his huge bulge when he stepped out in a pair of grey shorts.

The PE teacher was seen making a slight adjustment as he made his way to the kitchen – getting those watching at home talking about what he was packing.

One person tweeted:  “What guys, Hugo is in grey shorts, did you see it?"