LOVE Island's Rykard Jenkins has slammed Joanna for 'unacceptable' behaviour as she grabbed Michael's face and demanded he left the villa with her.

It comes after Joanna Chimonides was kicked off the show last night after villa co-stars voted to save her partner Michael Griffiths. 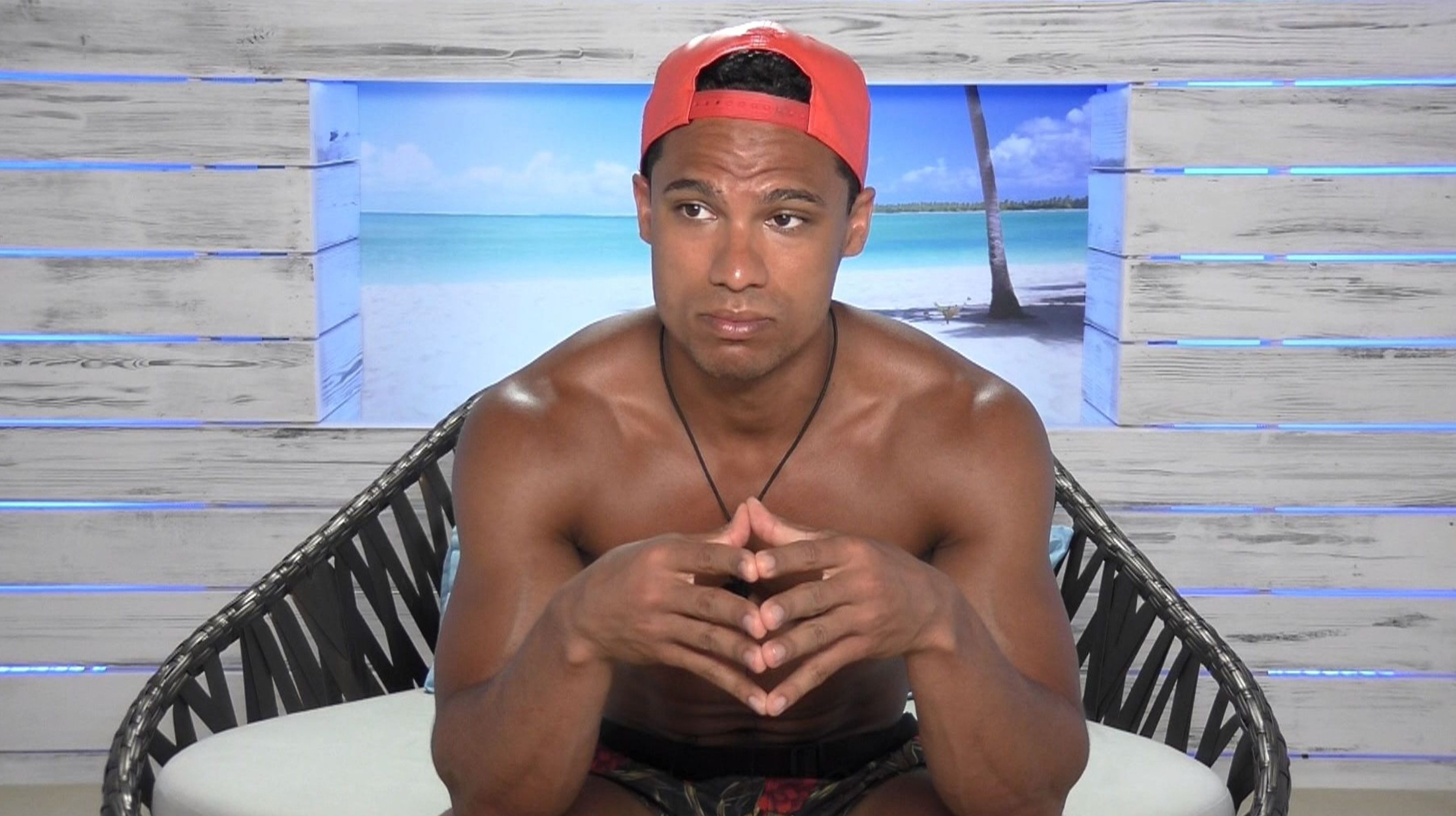 Rykard, who dramatically quit Love Island in series 2 to follow Rachel Fenton when she got kicked out, took to Twitter to talk about it after a fan asked his opinion.

He said: "Don’t matter how mad you are. Don’t need to be laying your hands on anyone."

He added: "Very sad to see this is the type of people on Love Island. I haven’t watched it. But no none of that. I’m glad Micheal didn’t leave with that.

"& that sort of behaviour is not acceptable & women get away with that far too much." 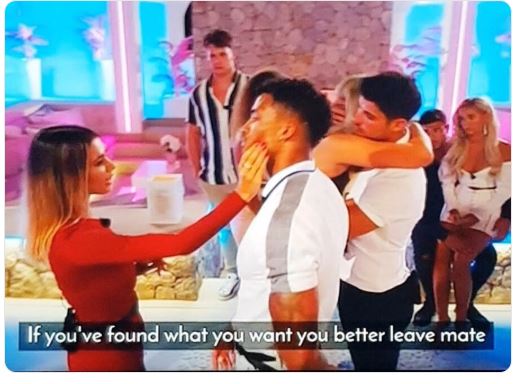 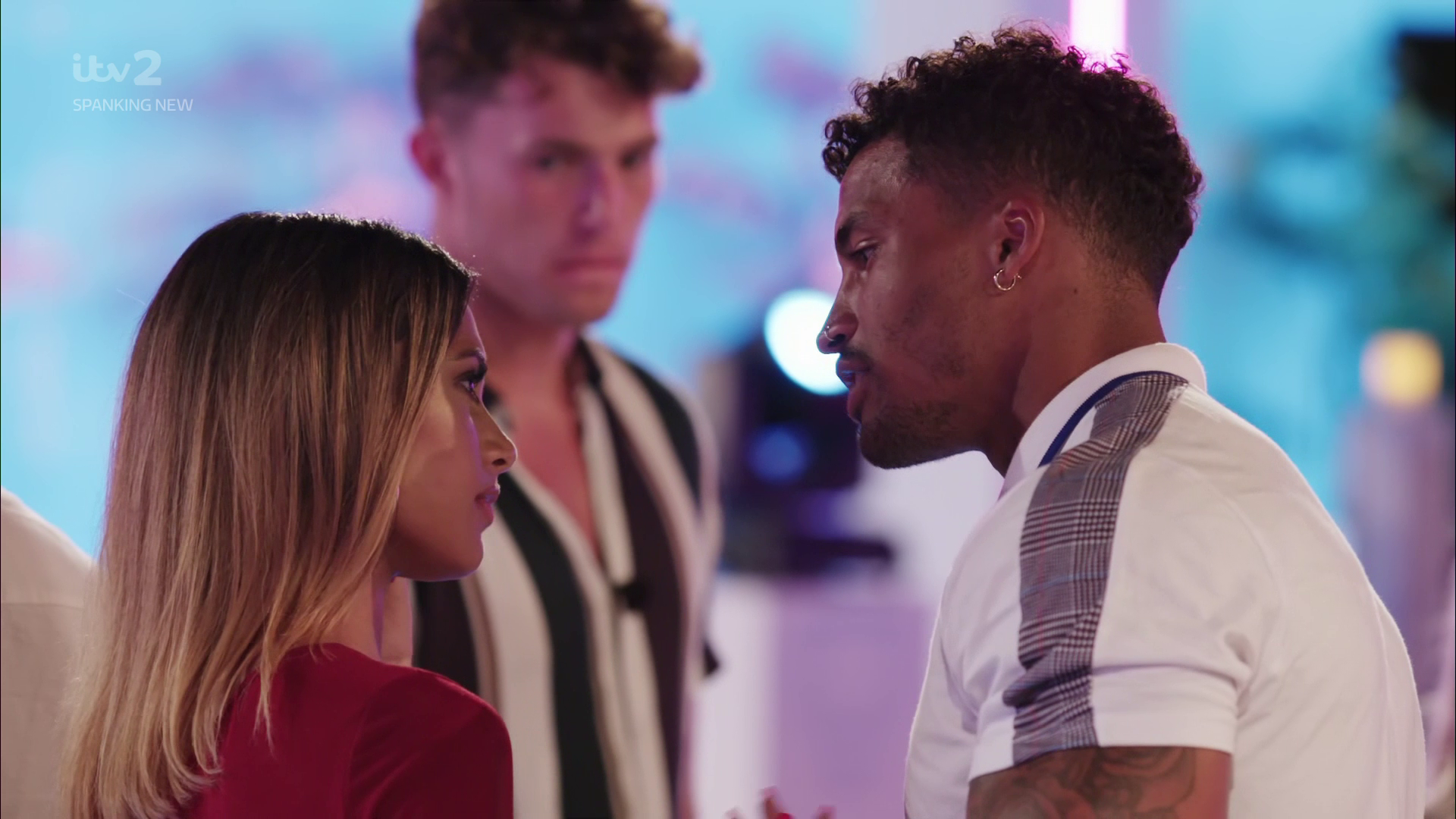 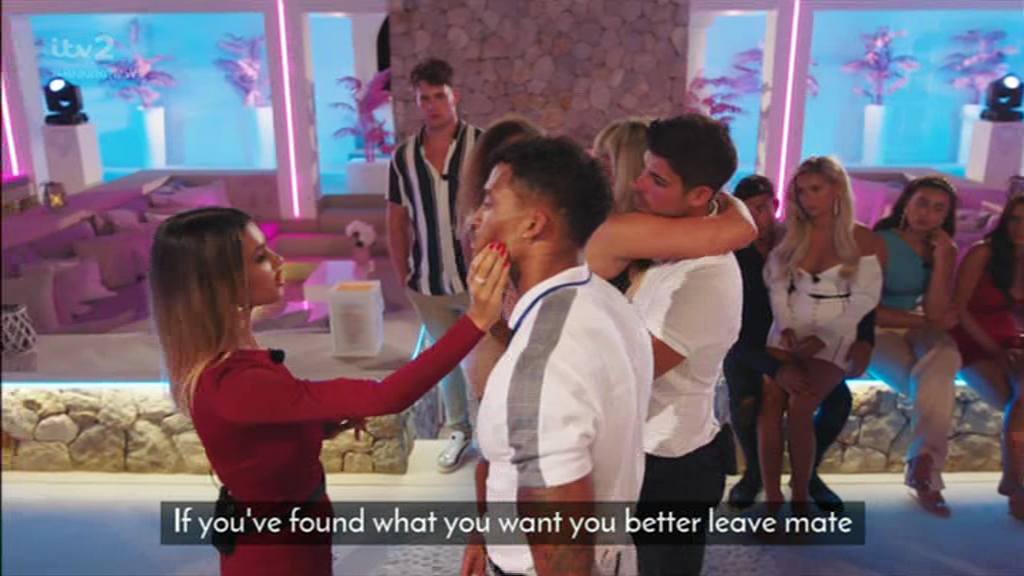 A fan replied: "Joanna’s behaviour was disgusting in tonight’s show.

If a guy was to grab a girl the way she grabbed Michael, they would suffer serious consequences, so why shouldn’t she…!!!!!! She’s disgusting."

Rykard went on to say that she could have got kicked out for that had she not have been already leaving.

He said: "Very true. Seeing that has shocked me! Knowing they’ve kicked people out for far less." 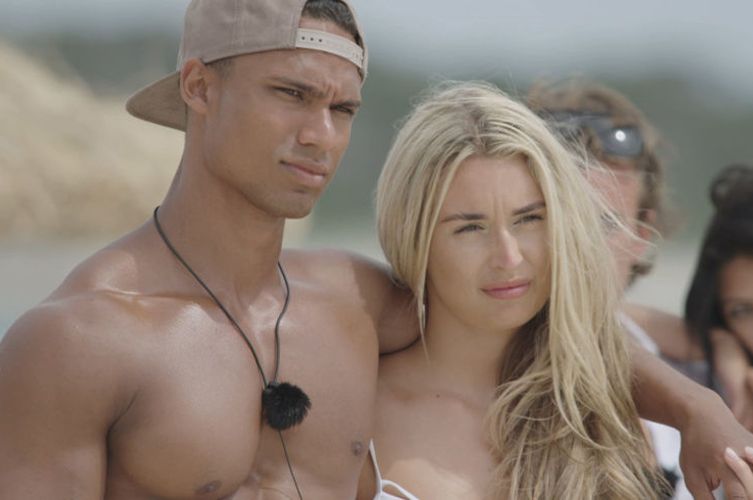 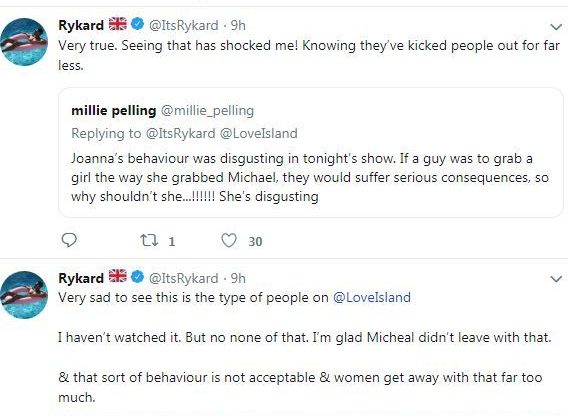 Fans were stunned as Michael refused to leave the villa to be with Joanna – and she branded him a "f***ing snake".

She clearly expected Michael to speak up and leave with her… but he remained quiet.

Fuming Joanna blanked him at first and then exploded with fury as she grabbed his face.

"If you found what you want then you better leave mate."

Fans saw him cry in the beach hut afterwards after he contemplated her harsh words to him.

He later left his ex Amber shocked and confused when he abruptly ruled out a reconciliation with her in a short chat.