Home » TV & Movies » Love Island’s Tommy ‘is jealous’ of Lucie and George as he has ‘suppressed feelings for her’, body language expert claims – The Sun

Love Island’s Tommy ‘is jealous’ of Lucie and George as he has ‘suppressed feelings for her’, body language expert claims – The Sun

LAST night’s Love Island saw Tommy Fury and Molly-Mae Hague reunited in emotional scenes – however, not everyone was sure of their romance.

Viewers were convinced that Tommy and fellow Islander Lucie Donlan were “in love” during the recoupling, and our body language expert Judi James agrees that the boxer appeared “jealous” when Lucie returned with new man George. 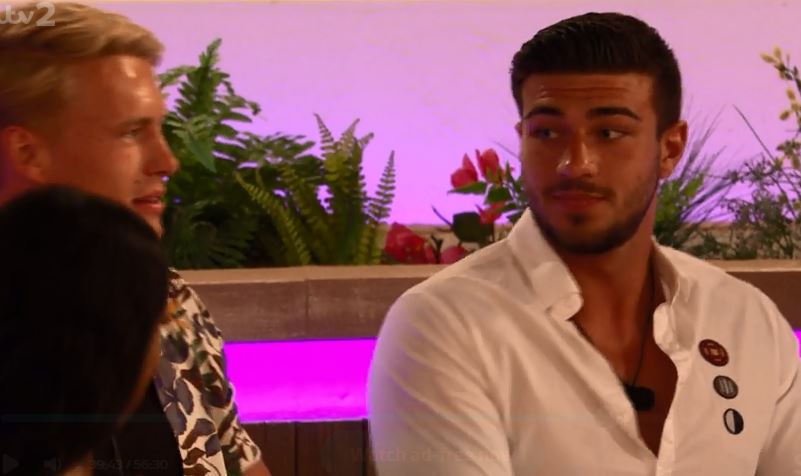 Speaking to Fabulous Digital, Judi said: “Tommy’s expression when Lucie walked in with George did suggest some feelings that he possibly wasn't able to mask.

“His normally amiable expression became serious to the point of dour and we actually saw his eyes go up and down as though assessing the new man Lucie had arrived with.

“His face became more stern, serious and even adult as he looks at Lucie and George here.

“He seems to drop the ‘fun’ image and look more reflective, either staring ahead in a deadpan, masked look or adopting a slightly raised brow to suggest suppressed feelings of vulnerability. 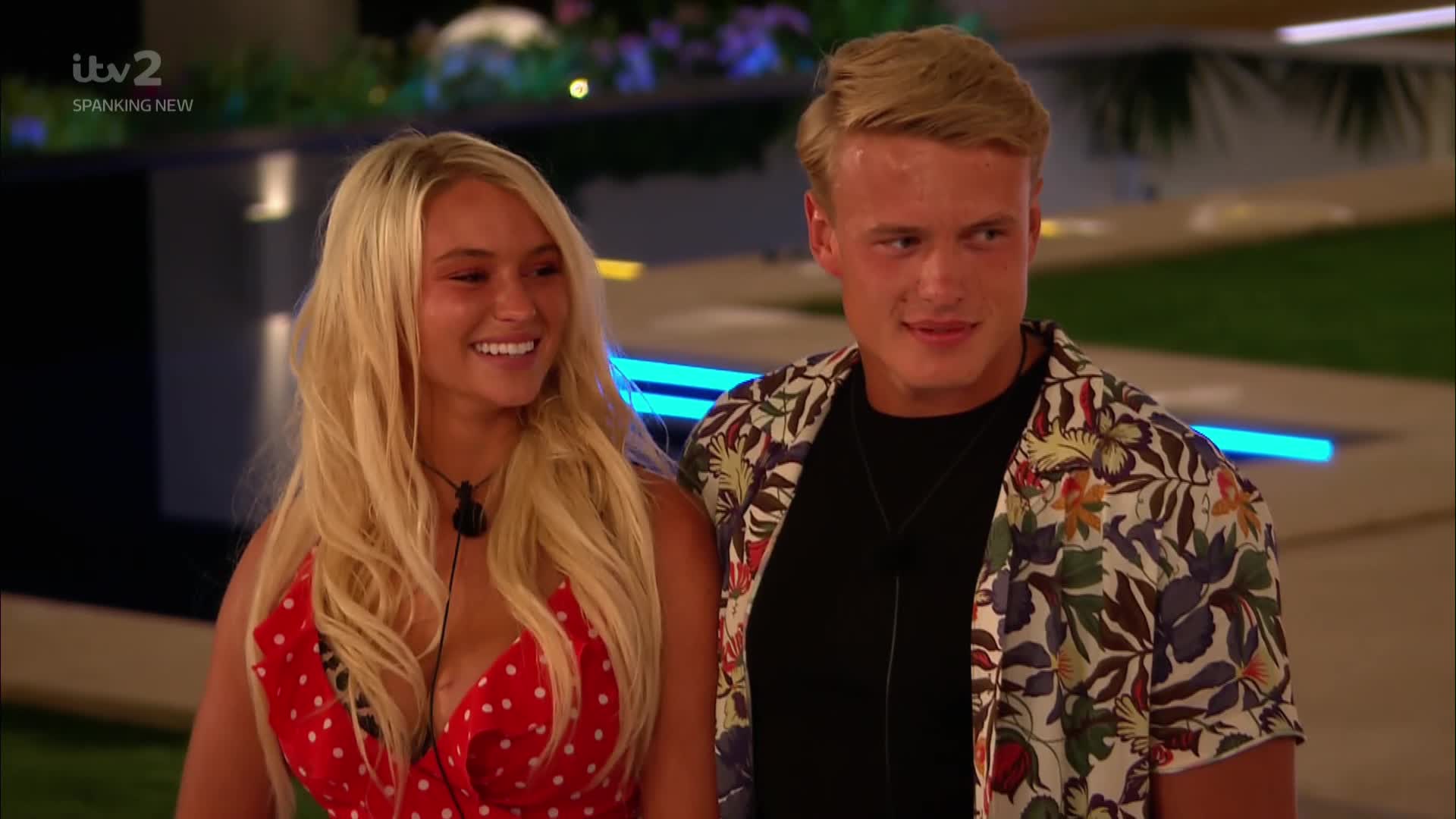 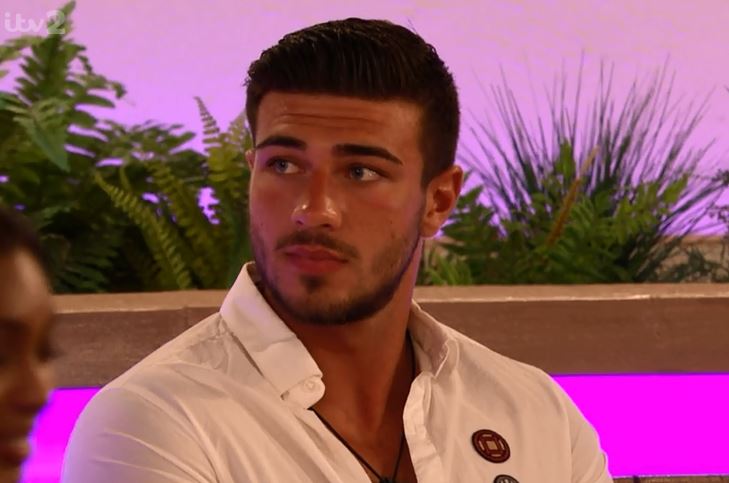 “His sideways glances to Lucie look focused and rather wary as though he’s scrutinising the couple and maybe not liking what he sees.

“As her 'friend' he should have been smiling to see her looking happy with a new partner but his unhappy stare did hint that he was less than pleased at that point.”

Judi went on to say that Tommy is clearly attracted to Molly, but his feelings towards Lucie are likely to be “more complex.” 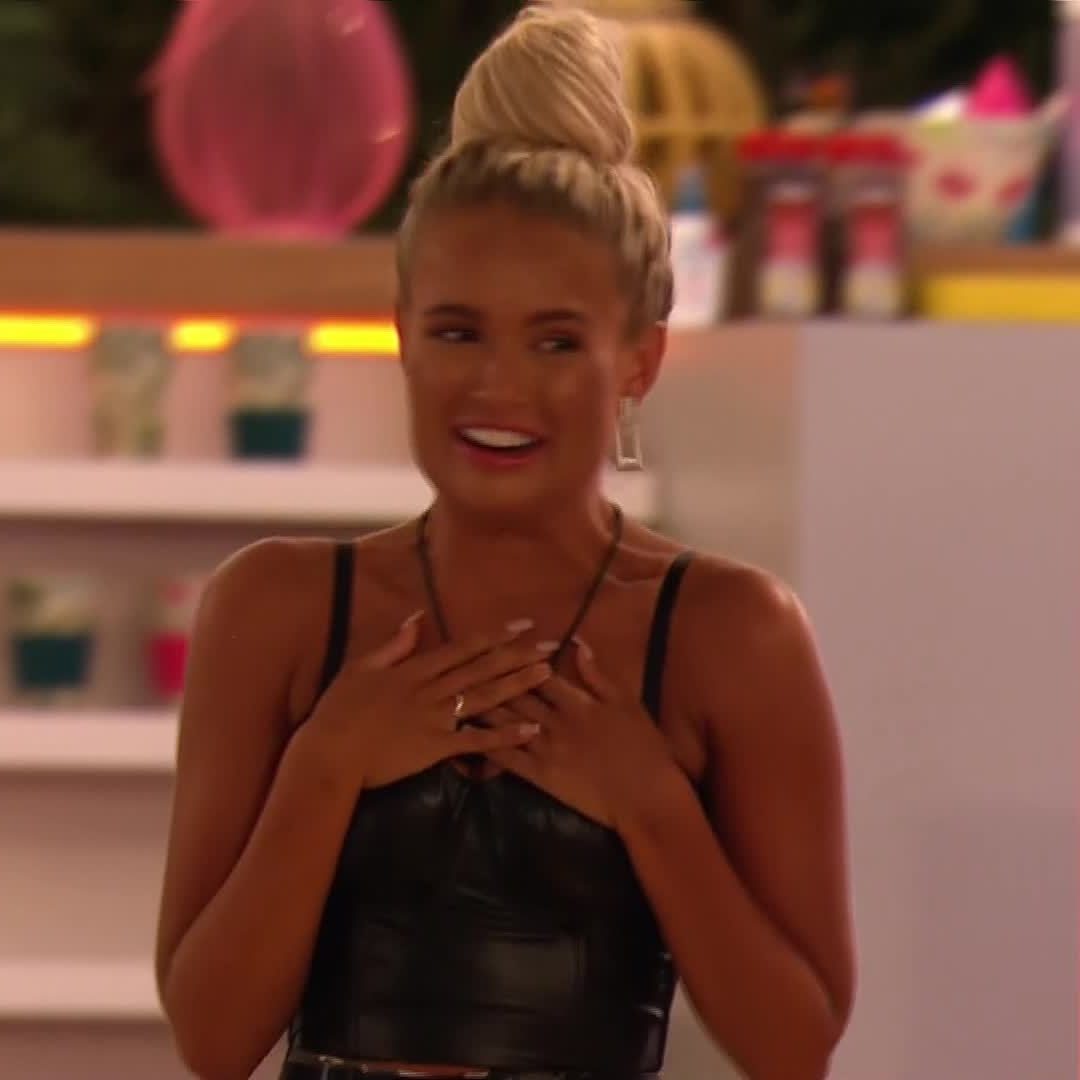 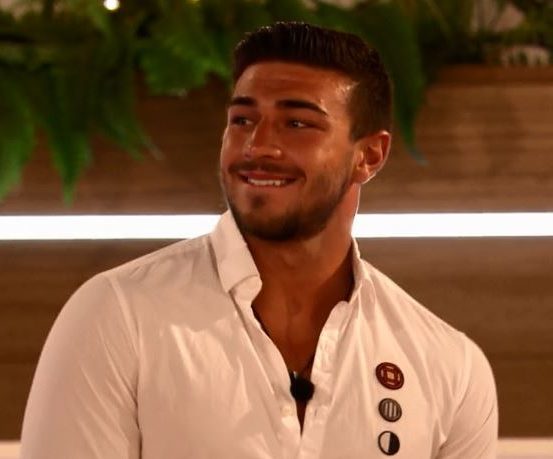 She continued: “With Molly Tommy adopts a completely different look, smiling with both his mouth and an eye-smile expression.

“His brows are raised higher which softens his eye expression to suggest affection. He clearly likes what he sees with Molly but his emotions look much more negative and complex with Lucie and George.” 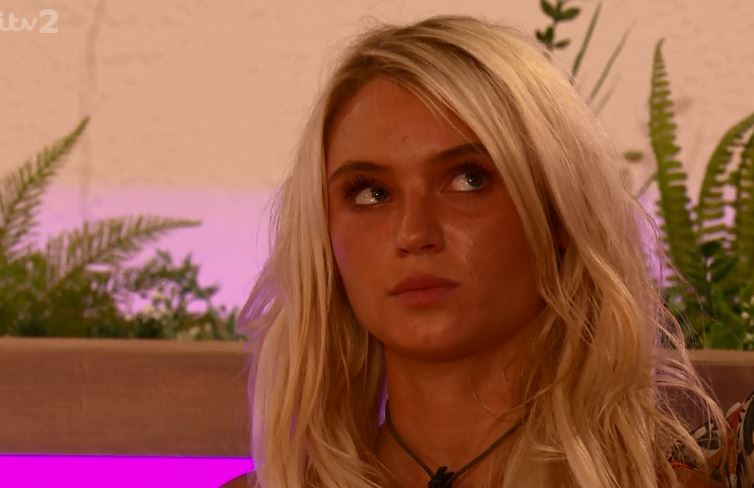 Surfer Lucie made her feelings for the boxer clear before she left for Casa Amor but had been rebuffed by him in favour of his partner Molly-Mae.

Taking to Twitter during the explosive 80-minute episode, fans couldn’t help but question if the two had hidden feelings for one another.

As Lucie walked in to the villa with new man George, viewers commented that Tommy wasn’t impressed.

One wrote: “Is it just me or did Tommy look disappointed when Lucie returned with George?”

“Is it just me or does Tommy look vexed over Lucie's new beau?” added a second.

In other Love Island news, we reveal where you can buy Lucie's £10 orange buckle bikini.

And Amy confronts Curtis over his doubts during her time in Casa Amour.