The sixth and final season of Lucifer is currently in production, and fans of the Fox and Netflix series are already constructing their ideal happy endings. However, as the war between heaven and hell wages on, there could be some collateral damage when the series returns.

Fallen angel Lucifer Morningstar (played by Tom Ellis) made his highly anticipated return to screens last month with the first half of season five.

In the latest slate of eight new episodes, the devil returned from hell to watch over Chloe Decker (Lauren German), who was being hassled by a convincing Lucifer impersonator.

The intrepid pair quickly realised the doppelgänger was none other than Lucifer’s twin brother, Michael.

Lucifer and Michael’s sibling rivalry built up to an intense head-to-head in the midseason finale, before their brawl was interrupted by the arrival of their father, God (Dennis Haysbert). 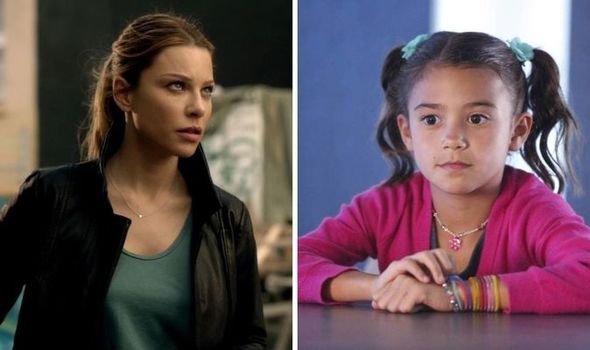 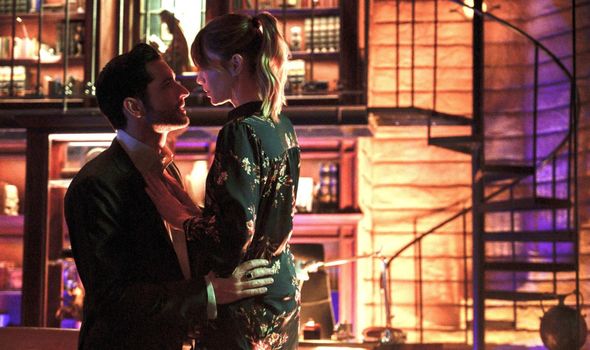 Now the mortal plane is becoming more vulnerable to celestial threats and the barrier between heaven and earth is weakened, things are hurtling towards a cataclysmic series finale.

Moreover, despite Lucifer and Chloe finally making their long-awaited romance official, the Prince of Darkness still hasn’t told the detective he loves her.

Both the cast and Lucifer showrunners were unsure if Netflix would renew the series for a sixth season, so it’s still anyone’s guess how the devil’s extended vacation will eventually come to an end.

However, ‘Deckerstar’ has been built up as the romance of the century, and the flirtatious pair finally made things official in season five, part two. 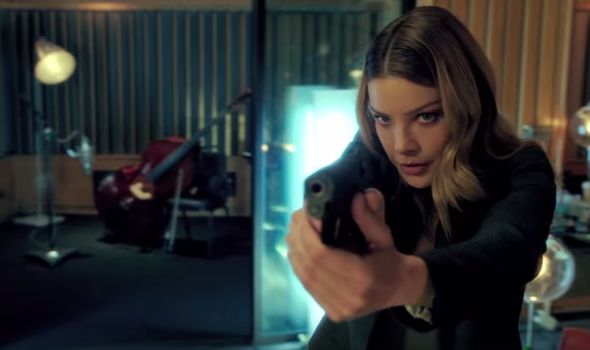 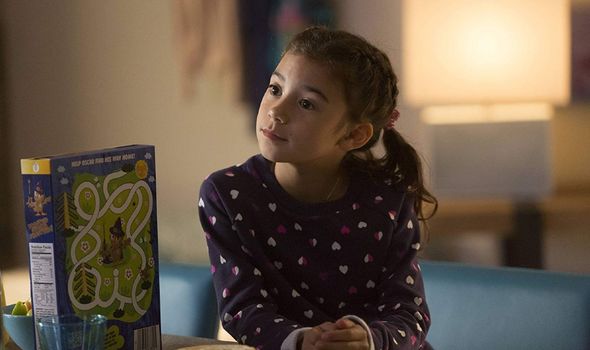 With another season on the horizon, ‘Lucifans’ have their fingers tightly crossed their star-crossed relationship will have a happy ending.

Some viewers have envisioned wedding bells ringing somewhere down the line, and the beloved duo may even depart the series embarking on eternal bliss in the Silver City.

Unfortunately, their lengthy honeymoon in the afterlife could threaten to leave the rest of Lucifer’s mortal cohort by the wayside.

For example, Chloe’s death and new life in paradise could have disastrous results for her daughter Trixie (Scarlett Estevez), who, hopefully, still has a full and happy life ahead of her.

A number of fans took to Reddit to discuss the possibilities of Lucifer’s final season and a half still to come.

Redditor Shivanmol123 theorised: “The series’ main idea is if the devil himself could redeem himself, then anyone could be redeemed, so the best way to end the series is like if he is in heaven, maybe with Chloe.

“Or maybe he starts a family with Chloe on earth and reunites in heaven or something like that.”

Lucifer eventually reconciling with his father and ascending to heaven is a popular theory amongst fans.

Especially as season four concluded with the devastating cliffhanger of Lucifer returning to hell, the devil’s redemption and acceptance into heaven would make an effective parallel to the anti-hero’s darker days.

Unfortunately, Lucifer may have to face a tough decision when it comes to choosing who he wants to take with him into the afterlife.

Another fan reasoned: “I prefer Chloe not end up in heaven, otherwise that implies she leaves Trixie behind.”

While Chloe might be willing to end her life prematurely if she was guaranteed infinite happiness with Lucifer in heaven, it would be unfair to enforce this decision on Trixie.

Fans of the series have certainly been put through the ringer before, though, so Lucifer enthusiasts may have to brace themselves for a bittersweet finale when season six eventually surfaces.