The adored Fury Road is finally getting some sequel films.

The film was the fourth of the Mad Max film series – that began with the 1979 film Mad Max starring Mel Gibson – and starred Tom Hardy and Charlize Theron.

The series follows a dystopian future following a societal collapse as murder, a lack of natural resources and barbarianism take hold.

Speaking to IndieWire , Miller revealed: "There are two stories, both involving Mad Max, and also a Furiosa story."

Miller added: "We’re still solving, we’ve got to play out the Warners thing, it seems to be pretty clear that it's going to happen."

The director previously said to The Independent that one of the sequels will be entitled Mad Max: The Wasteland and Tom Hardy would reprise his role as the titular hero.

We would also see a return for that manic guitarist from Fury Road, the Doof Warrior too.

The other sequel focuses on Charlize Theron's popular character Imperator Furiosa who took on a central role in Fury Road as she rebelled against a brutal regime to save a group of slave brides.

Fury Road ended with Furiosa freeing the people of Immortan Joe and bringing water to them – will she now be their new leader?

Where her character goes next remains to be seen.

We can't wait to see it!

Are you excited to see Mad Max Fury Road get sequels? Let us know in the comments below. 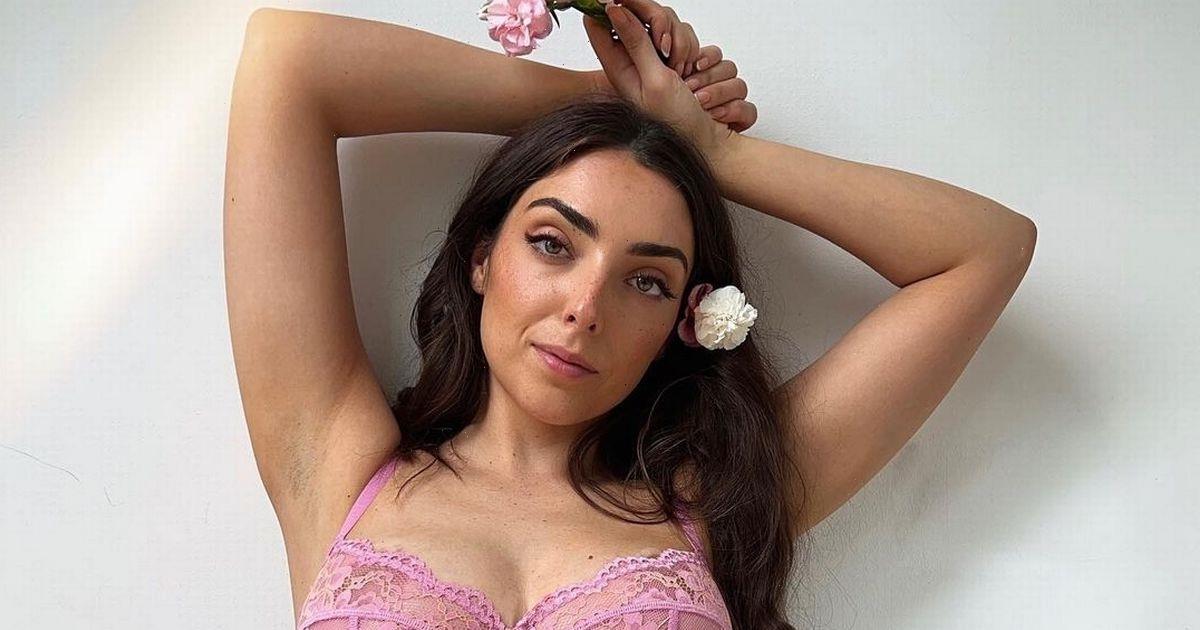 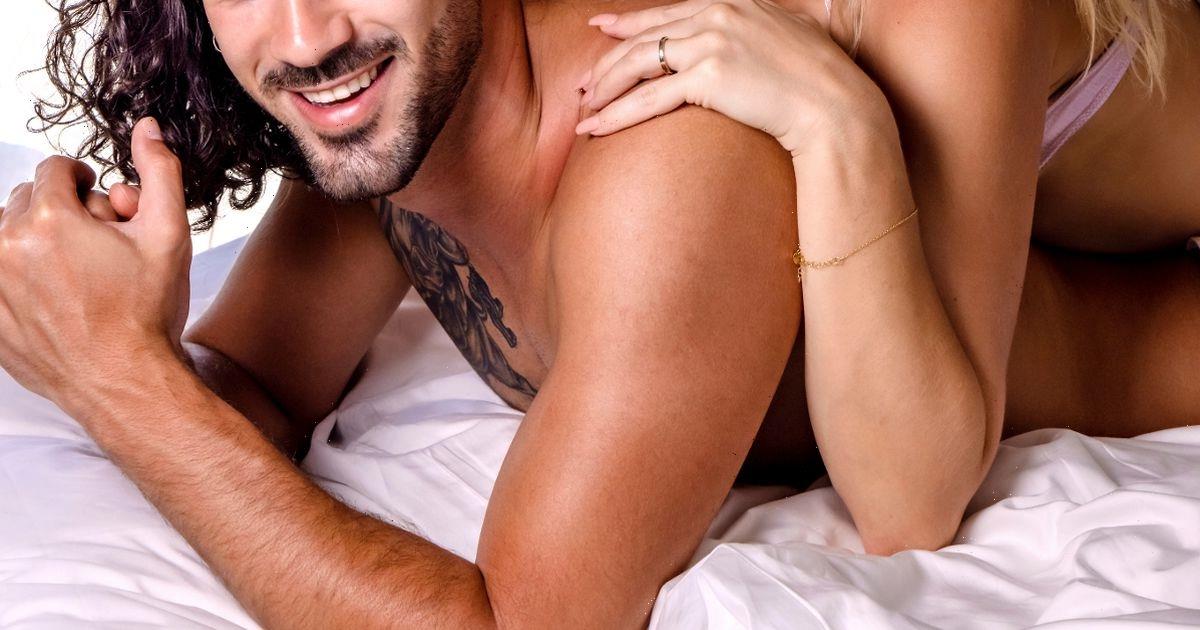