MARRIED At First Sight's Amy Christophers has joined forces with Harry Kane in a bid to beat cancer.

The reality star, 35, broke down in tears as she told of her aunt's devastating bowel cancer death that led her to back the Bobby Moore Fund this Football Shirt Friday. 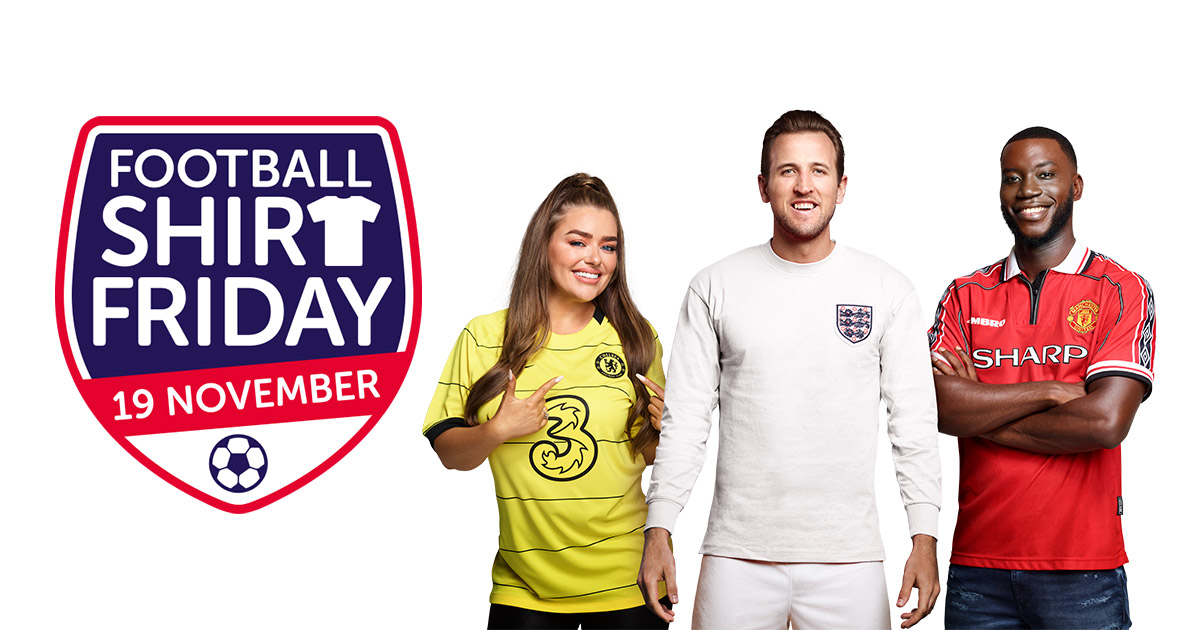 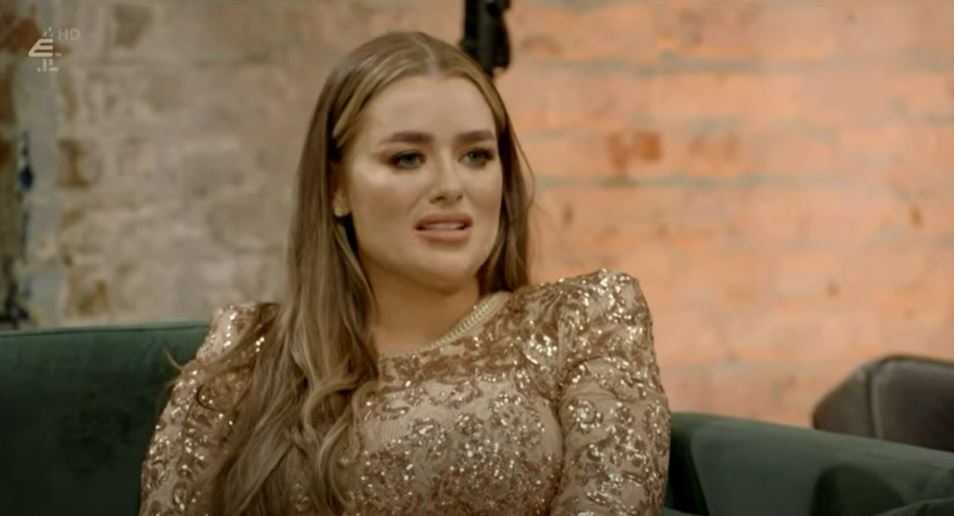 Amy – who has supported the Cancer Research campaign since 2008 – posed alongside England football legend Harry, 28, in these new images.

The former glamour model was at the height of her career when she quit to care for her poorly Aunty Molly in 2010.

After moving back home to Cornwall, Amy spent three months feeding, washing and dressing Molly, and giving her medicine in the middle of the night as she battled the deadly disease.

"I had an extremely close relationship with her," sobbed Amy as she got emotional during an exclusive interview with The Sun.

"When they told me she had bowel cancer and there was nothing they could do – that she was dying – they were talking about getting carers in for her.

"I said absolutely not, I'll move back to Cornwall and look after her.

"When you've got bowel cancer, it's not pretty. It's a horrible disease. It really does take over people quite quickly and they really deteriorate.

"I didn't want strangers looking after her, I wanted her to be with people she loved who cared about her.

"After three months, my Aunty Molly started to massively deteriorate and my family pushed for her to go into a care home."

Sadly Molly died in September 2010 after insisting Amy returned to London for a TV job.

"She was so proud of me," said an emotional Amy.

"I told her about this TV show I'd been offered by Channel 4 and she kept saying to me, 'you've got to do it'.

"I said no because I felt like if I left her she would die. She would have held on if I was there because she didn't want me to see her die.

"I got to London and that day I had a call from my mum saying she was gone."

More than £28million has been raised forthe Bobby Moore Fund – and mortality rates for bowel cancer have fallen by more than 30 per cent.

But the disease still kills 45 people in the UK every day. 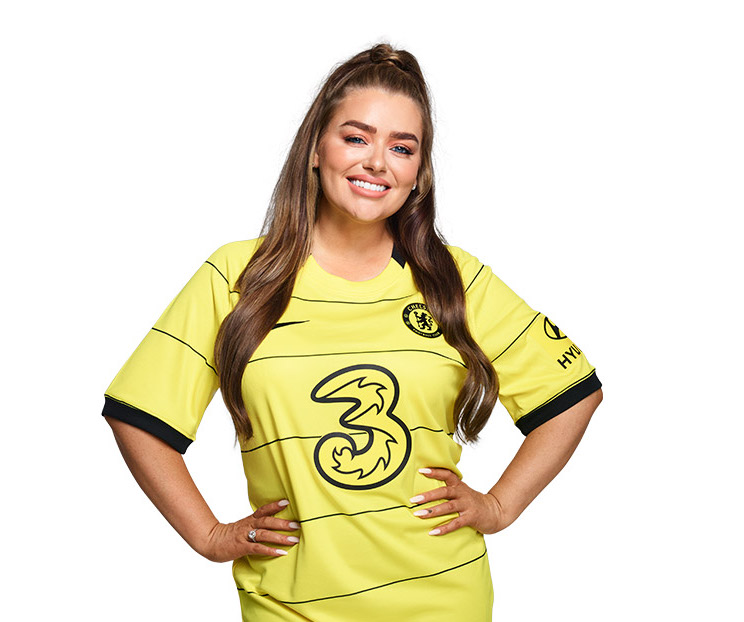