MAFS UK fans make shock u-turn over show villain – but do you agree? | The Sun

MARRIED At First Sight Uk fans have made a u-turn over Gemma saying she "just wants to be loved" after a huge row with husband Matt last night.

Matt stormed out of the group dinner party after having enough of Gemma's dirty jokes after the brash bride making crude comments. 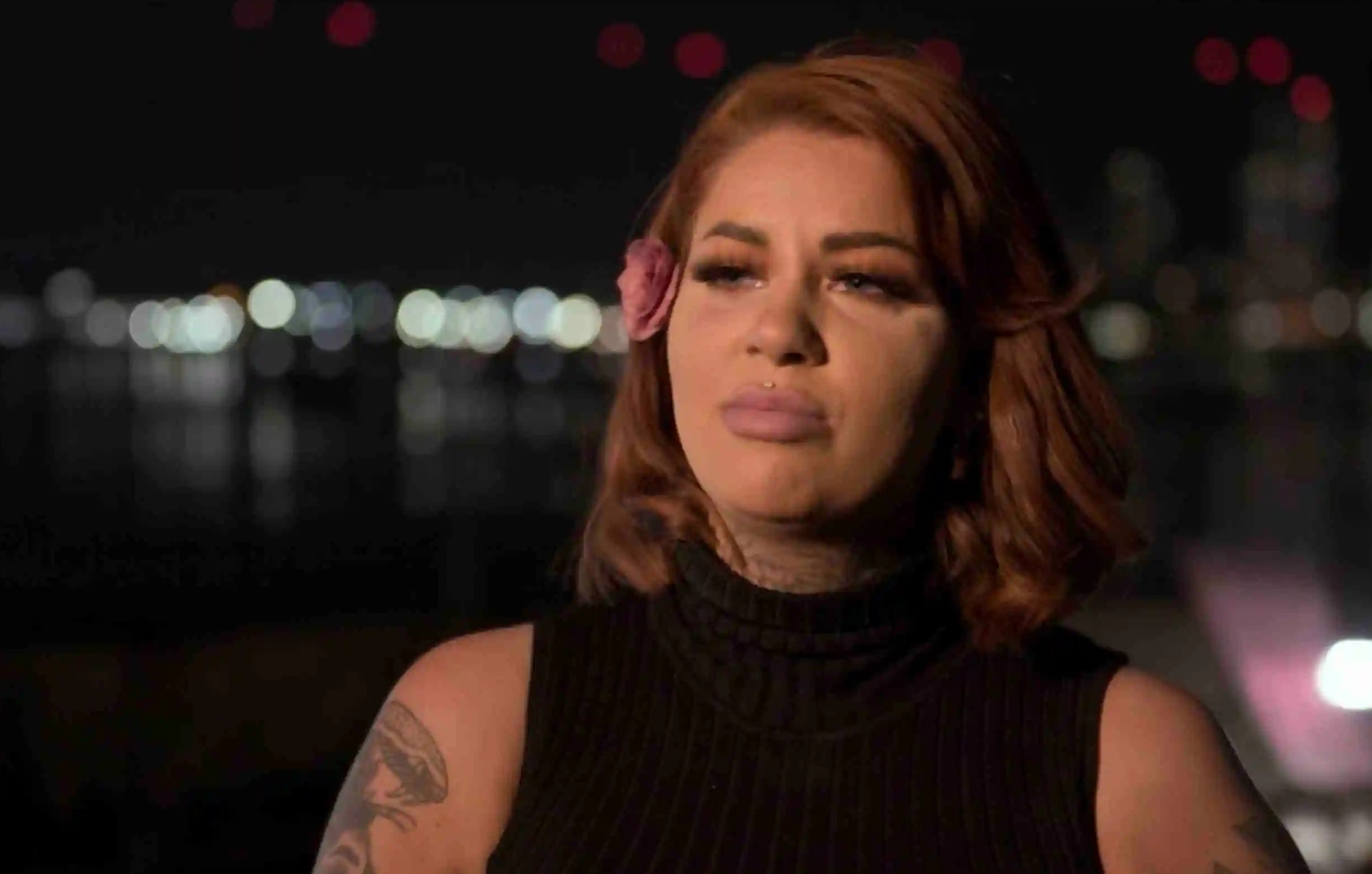 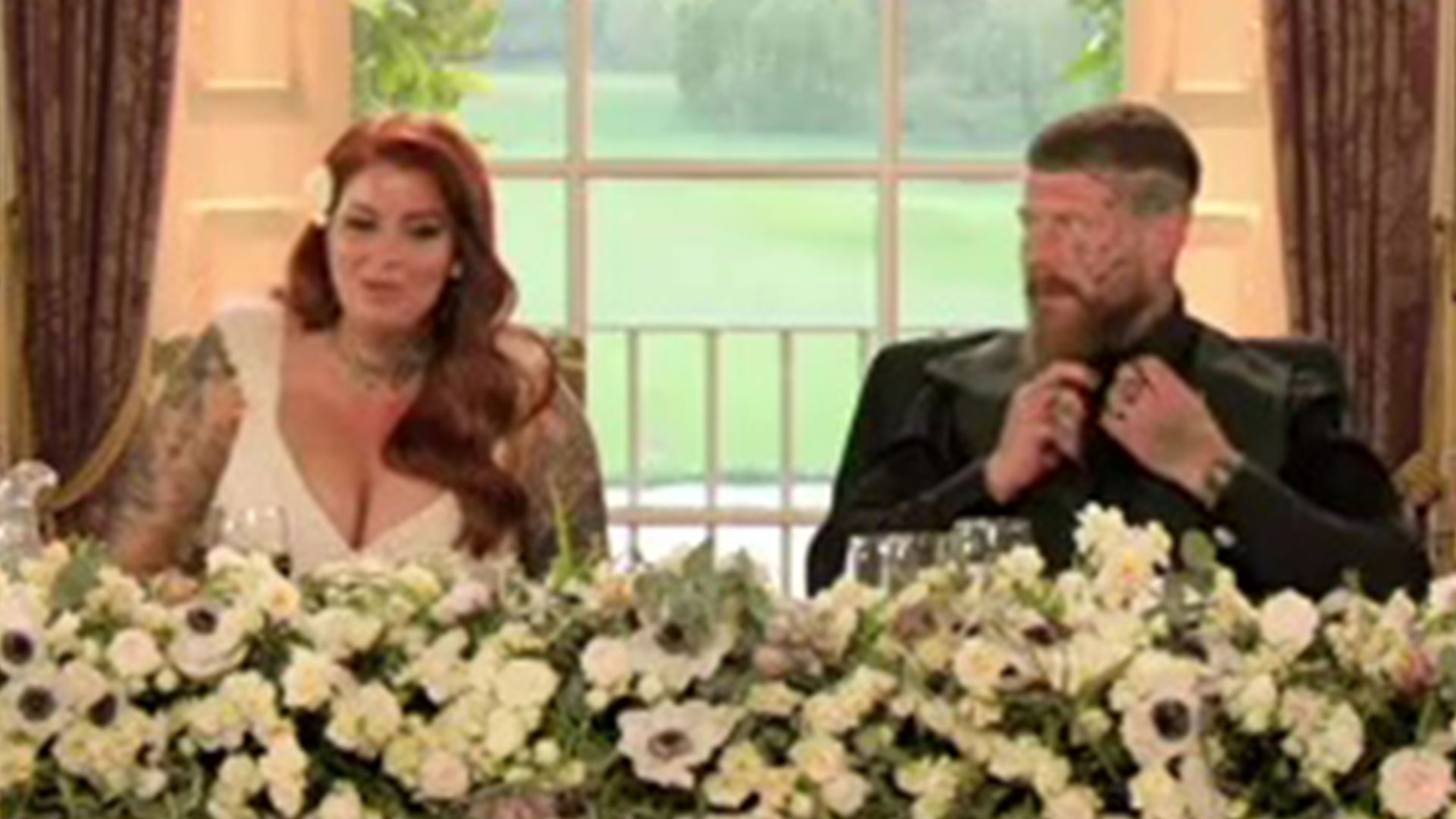 Matt has even begged her for "space" and told her the jokes make him "uncomfortable".

Married at First Sight fans first slammed Gemma as she "pressured" Matt and claimed she was "flirting with my husband," but later accused him of acting like he "doesn't fancy" her.

Gemma backed Matt into a corner, adding: "Do you fancy me or not?" to which he sensationally responded: "After being constantly f****** pressured no!"

Matt downed his drink and left the party, telling the other grooms "I don't want to get off, but I want to be heard," as George asks him to come back to the party and sit with him and April. 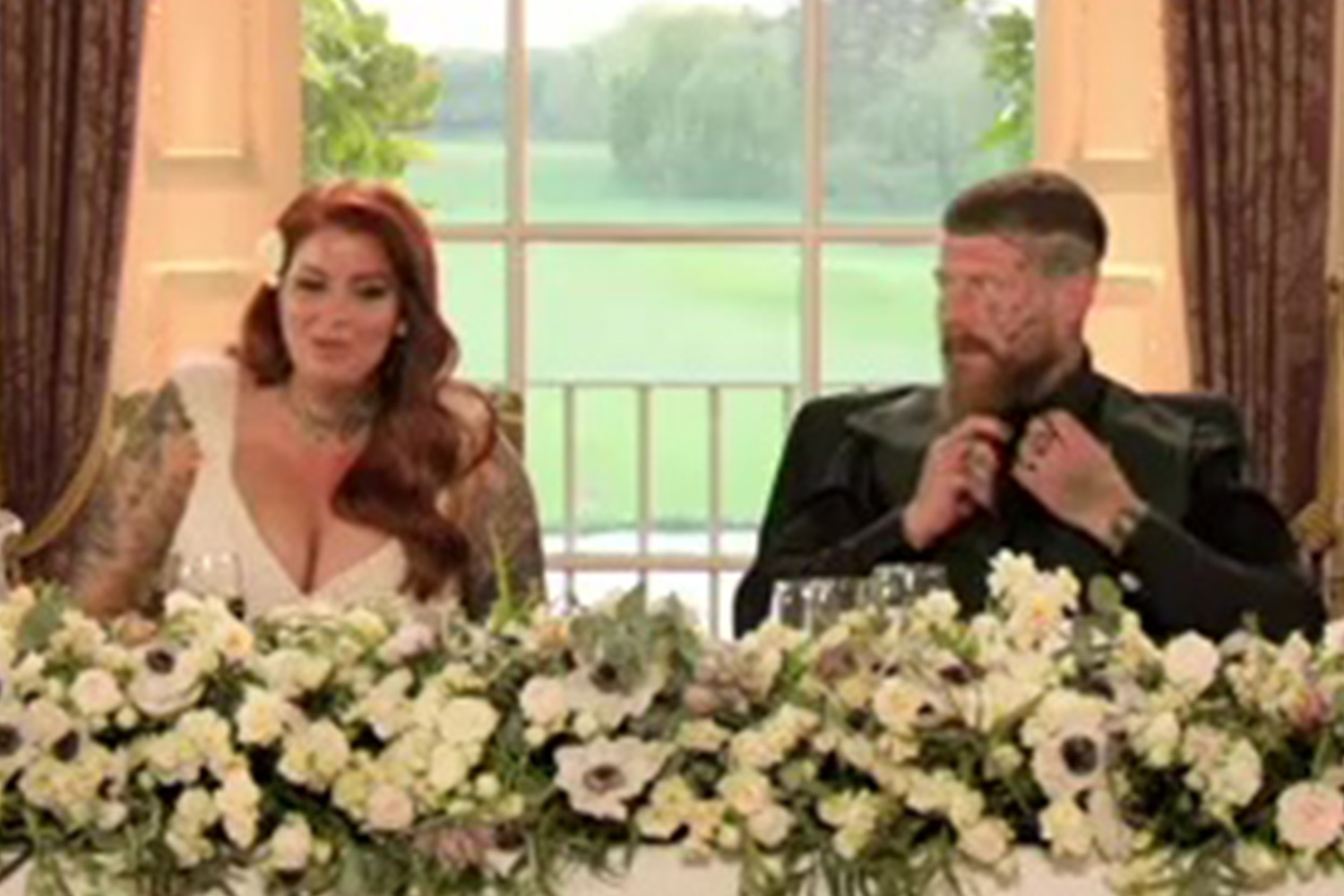 Viewers later heard from Gemma as she told the cameras she had never had a meaninglyful or long-term relationship.

One reacted on Twitter: "I feel bad for how I perceived Gemma, because now hearing her truth it makes sense and I sympathise with her. She has been humiliated and painted completely wrong. (watch her Instagram story to find out the truth)"

Another said: "I think it’s sad that Gemma hasn’t experienced the type of love that enables self respect.

Matt is set to break her heart as he cheats on her with another bride.

According to MailOnline viewers will see Gemma break down in tears when the infidelity comes to light.

A source said: "Whitney and Matt truly shocked the other members of the cast by cheating on their partners – not only because of the hurt it caused but the circumstances too.

"The pairs had gone away to a couples retreat and were there to focus on their relationships, but Whitney and Matt had other ideas."