MAMA June's daughter Pumpkin has sparked rumors that she is in labour as she posed for a picture in a hospital waiting room.

The Mama June: From Not To Hot star has led her 726,000 Instagram followers to believe that she has gone into labour. 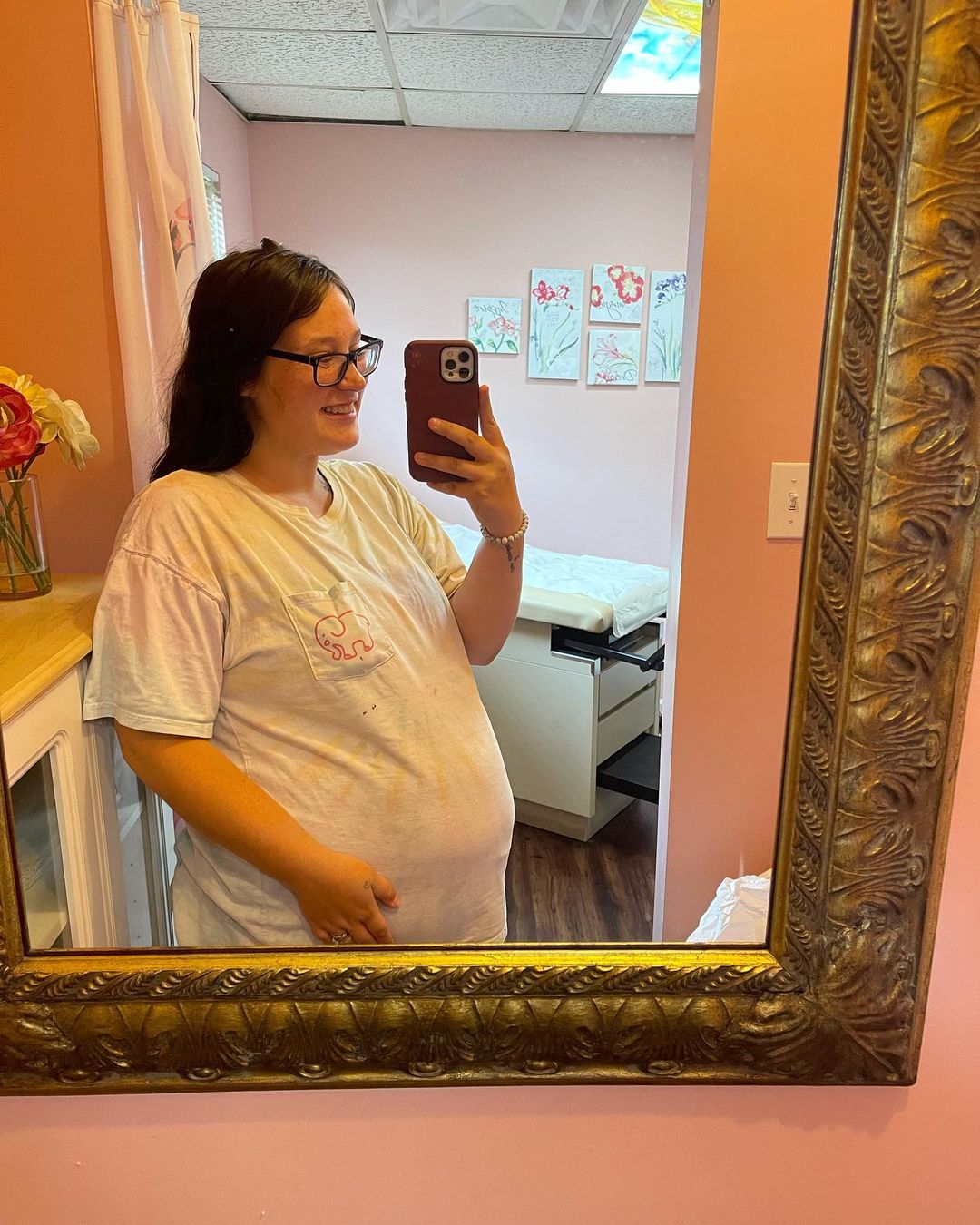 Pumpkin, 21, did so by sharing a selfie of herself in front of a mirror that appeared to show a hospital private bedroom in the background.

What looked like a hospital bed could be seen behind her as she grinned while flashing her pearly white teeth.

Holding her phone up to take the snap, Pumpkin was dressed in a white T-shirt with a pink elephant on the pocket on her chest.

Her baby bump could be clearly seen as she posed side-on from the camera. 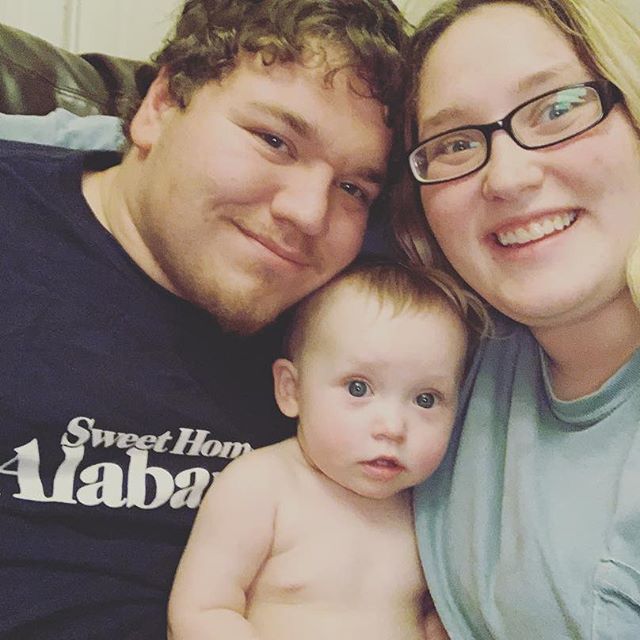 Pumpkin – whose real name is Lauryn Efird – also went bare-faced for the snap and wore her brunette locks tousling down her back as she went completely natural.

Fans rushed to the comment section to ask if the baby was on the way.

One commented: "She. Is the baby coming?" 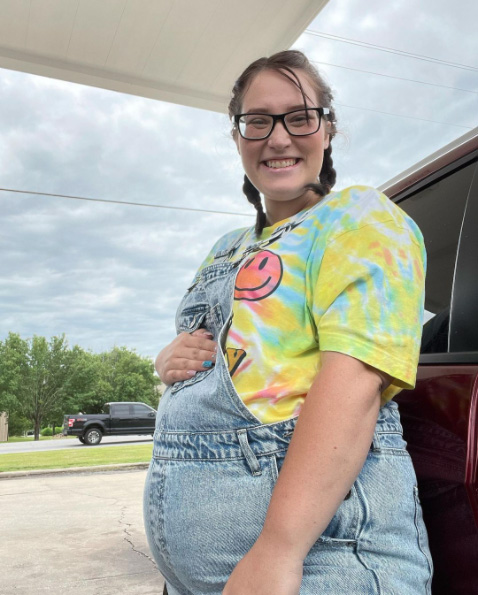 "Is it time?" another asked followed by a smiley face and a heart emoji.

It comes after Pumpkin slammed her mom earlier this year for "not giving a s**t" when she abandoned her and Alana Thompson during her drug addiction.

During an episode of Mama June: Road to Redemption in April, Pumpkin sat down with her mom's boyfriend Geno to talk about it.

Back in March 2019, June and Geno were arrested on drug possession charges, including possession of a controlled substance and drug paraphernalia charges in Alabama.

She said: "I just need y'all to know there was a lot of hurt over the past year.

"I had to take care of Alana when I wasn't really prepared to do that.

"While I was just becoming a mom myself, trying to figure it out on my own, Mama wasn't there.

"You weren't around. It was really a whole mess."