After NBC unexpectedly cancelled Manifest, the supernatural drama was picked up by Netflix and bosses confirmed the release of season four. As fans eagerly await its premiere Ben Stone star Josh Dallas gave fans a peek into the final season.

Manifest follows the life of the passengers onboard Montego Air Flight 828 as it travelled from Jamaica to New York City.

The flight fought against major turbulence and as it landed those working at the airport were left shocked.

It was soon revealed that the flight had been missing for over five years and the passengers were presumed dead.

However, as everyone reunited with their families, those onboard soon realised they were not the same people they were when they first boarded. 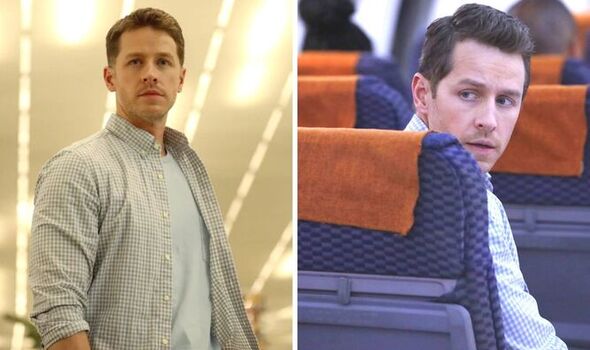 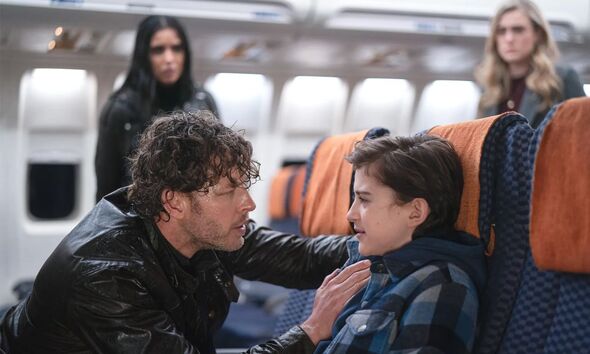 Dallas took to Twitter with a photo of himself under a blue light, which he captioned “All Blues [Manifest].

Fans commented on the post with excitement, including @lanispr who wrote: “What a delay, I can’t wait any longer.”

Another excited fan @caRlos_UliSes pleaded: “We need a date.” 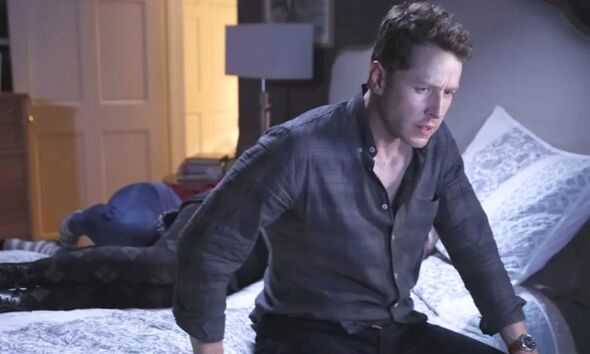 @marilau1804 tweeted: “What an incredible photo, counting down the days for season 4.”

While @captainswanfan4 speculated: “Is this a creepy scene for manifest? Because it’s blue?!”

As a sixth fan noted: “It’s eerily similar to this first look from Manifest season 2.”

A release date for season four has yet to be revealed, however Express.co.uk will keep viewers updated.

As the lead investigator Robert Vance (played by Daryl Edwards) began to work on the mysterious case, the passengers began hearing voices and having visions.

They labelled the experiences “callings,” as many would see events which were yet to happen.

Robert questioned the plane’s pilot Captain Bill Daly (Frank Deal) who insisted he had nothing to do with the disappearance.

After revealing he chose to fly through the storm rather than go around it, he was hounded by the press and decided to prove his innocence.

Bill took matters into his own hands by recreating the journey and even after The National Guard shot down the plane they found no bodies, which added to the mystery.

However, in a plot twist, Bill made a shocking re-appearance despite being missing for a majority of the season.

As the show ended on a huge cliffhanger fans were angered at the news of its cancellation and were successful in the campaign to have Manifest pick up again.

Showrunners and the cast have remained tight-lipped about season four and as a result, there was a huge fan frenzy when actor Josh Dallas posted the behind-the-scenes snap.

Manifest is available on Netflix and Sky One.