Marriage is back for its third episode tonight [Sunday, August 21], at 9pm on BBC One starring Sean Bean and Nicola Walker. The Game of Thrones star plays Ian who has been madly in love with his wife Emma (Walker) for the past 27 years, despite many of life’s obstacles getting in the way. The mini-series will conclude this week, but prior to the drama coming out, Bean spoke out on his views of today’s television shows as a whole.

Sean Bean has been in a plethora of memorable series during his career so far.

Some of these have included Sharpe, Game of Thrones, Missing, Legends, Wasted, Broken, Curfew, The Frankenstein Chronicles and Time, just to name a few.

His most recent part has been as villain Joseph Wilford in TNT and Netflix thriller Snowpiercer for the past couple of years.

While his work over the years has been varied, Bean has not yet found himself in the lead part of a police drama and there is very good reason for this. 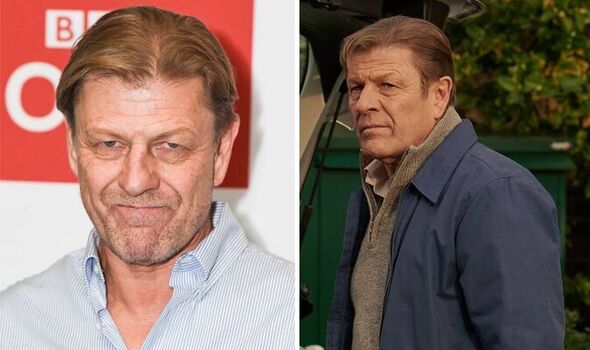 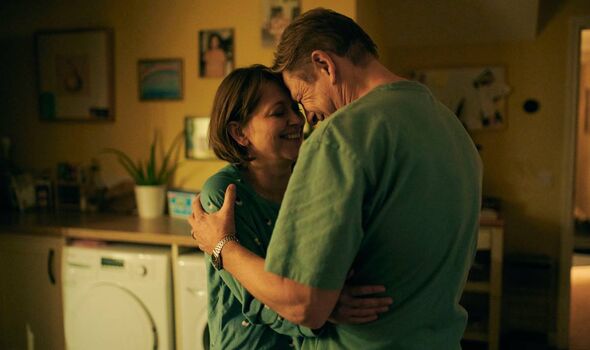 During a Q&A with press, including Express.co.uk, Bean was asked what attracted him to Marriage.

The 63-year-old actor then went on to explain how writer and director Stefan Golaszewski created something very different to what’s on TV today.

He said: “He [Golaszewski] broke the formula [with Marriage] and this pedestrianised way of looking at drama.

“I’m so bored of watching a lot of programmes these days, especially about detectives.” 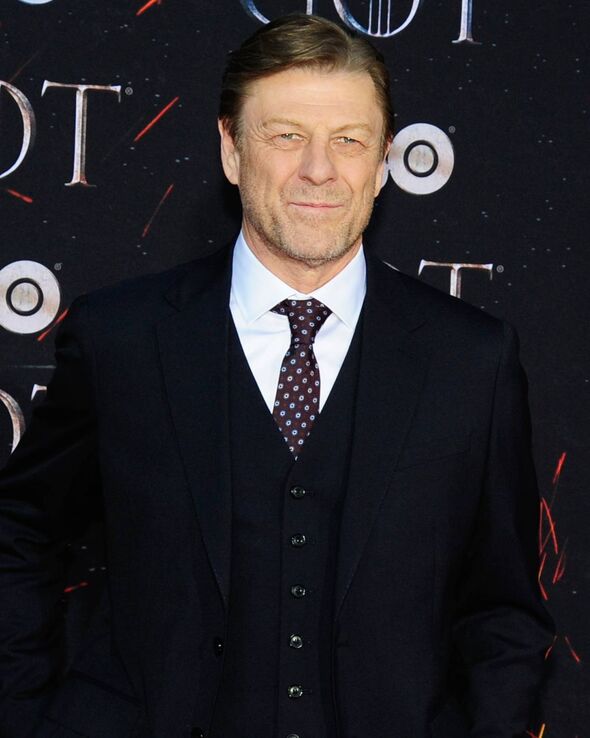 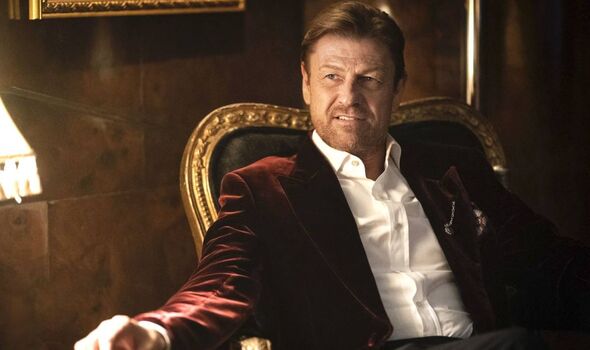 Bean continued: “I don’t like people who have always stuck with that, watching stories about police detectives, because all the characters end up repeating themselves, and telling the next guy what just happened.

“And I hate reading detective novels as well.”

Apart from Marriage, Bean has got a live-action movie version of Saint Seiya: Knights of the Zodiac, in the works.

A release date hasn’t been confirmed just yet but is expected to be released in 2023.

The synopsis for Knights of the Zodiac reads: “When a goddess of war reincarnates in the body of a young girl, street orphan Seiya discovers that he is destined to protect her and save the world.

“But only if he can face his own past and become a Knight of the Zodiac.”

Bean will star alongside On My Block’s Diego Tinoco, Still the King’s Madison Iseman and X-Men star Famke Janssen.

But before fans can get excited about the action film, there is still the matter of Marriage to wrap up.

Marriage is almost over with just two episodes left in the BBC One series.

In the penultimate instalment, Ian is going to be ridiculously green with envy as Emma has to stay overnight at a conference with her obnoxious boss.

Meanwhile, their daughter Jessica (Chantelle Alle) decides to dump her boyfriend, “much to her parents’ delight”.