Married At First Sight Australia: What happened to Charlene and Patrick?

Married At First Sight Australia season five is airing on All4 now, and the series originally aired back in 2018. One of the couples matched in the quirky coupling-up series was Charlene Perera and Patrick Miller. Fans are keen to find out where Charlene and Patrick are now.

What happened to Charlene and Patrick in MAFSA?

The unique series sees a panel of experts coupling up single individuals and marrying them off before they have had a chance to meet in person.

The couple had their honeymoon in Tasmania and things seemed to go very well as they agreed to marry at the final stage of the experiment.

However, fans will be sad to hear they have now split up, and the news came as a shock as viewers were convinced they would make the perfect couple.

There had been a few arguments on the show as Patrick’s mother was disapproving of their relationship. 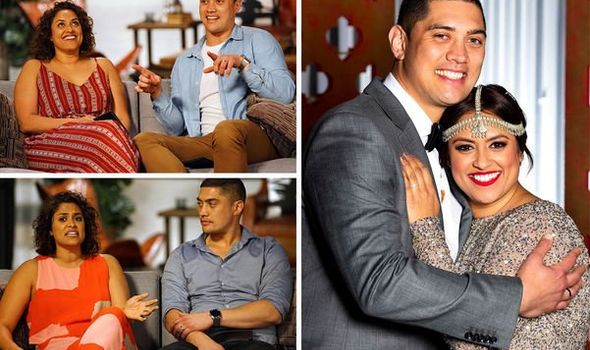 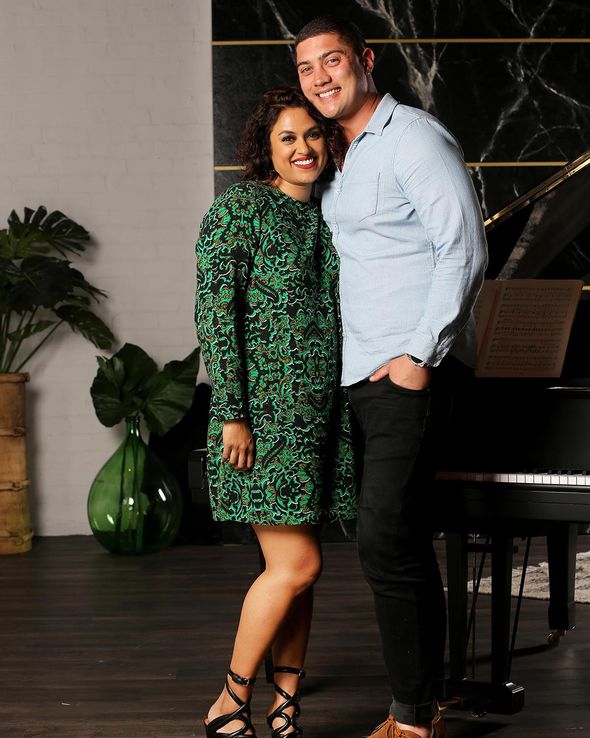 They are still separated to this day but they seem to have sparked up a friendship, with their arguments clearly water under the bridge.

There had been rumours they had got back together following photos of the pair meeting up, but Patrick confirmed it was purely platonic.

Patrick does not seem to be dating anyone at the moment but he has made a number of other appearances on screen, including in a raunchy music video.

Charlene had been dating Marcus Tanti from Melbourne, but they split up in 2019 and Charlene joined a dating app.

Charlene had revealed after the series that the reason for their separation was because they “were at very different stages”. 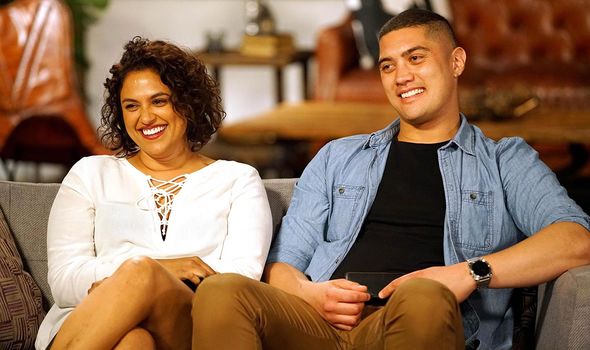 There had been rumours Patrick had “ghosted” Charlene after the series and had gone AWOL, but they have since become friends again.

Patrick had uploaded a photo of her pair on Instagram saying: “Then there’s this chick… no introduction necessary. Always good to catch up, Chaz!”

Immediately fans took to social media to ask if the couple were back together, as they had been rooting for them throughout the series.

But Patrick responded: “I haven’t caught up with Charlene for a bit but it’s just like seeing an old mate, it felt normal.”

So it seems although the couple has not rekindled their romance, they have settled their differences. 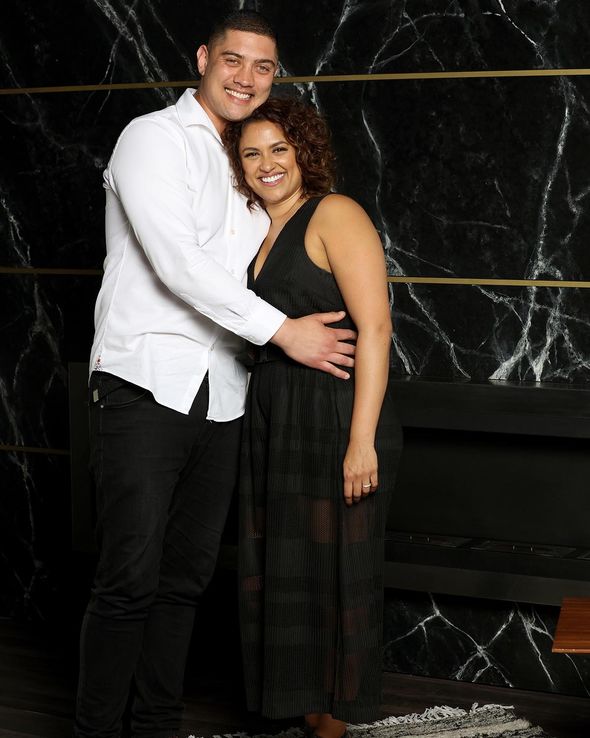 During a reunion episode, Charlene had revealed how she had not seen Patrick since the series ended.

Patrick had explained how he felt overwhelmed by the series and he was unhappy with Charlene’s vows.

She had said he needed to step up and be a man, and Patrick said some of her words had made him feel uncomfortable.

There was also the issue of Patrick’s mother Ruby, who had caused tension in the relationship as she did not approve of them being together.

The couple announced their breakup on social media, with Patrick saying: “Charlene – my heartfelt wishes for you on your journey for love as we embark on our lives post MAFS…as also the journey for love will also continue in mine..

“I wish nothing but the best for you and your future. One thing I do know is you will always have my back!”

Fans wished Patrick good luck, saying he was one of their favourite participants on the series.

One said: “Awww you are the sweetest guy on the show and a true gentleman, and I love [how] you are not afraid to show your emotional side.

“I’m so sorry it didn’t work out with you and @thisischarlenep but never mind Pat, you will find your leading lady out there xx #nevergiveup.”

Fans have also supported Charlene who has just achieved an MBA (Master of Business Administration) at Melbourne Business School.

One fan said: “Congratulations on your MBA. Just wanted to say how much I love you on MAFS, now showing here.

“What a great friend you were! Love how you tackle all the boys and the misogyny… all the best for your future. You rock.”

Married At First Sight Australia airs on All4