Home » Married At First Sight fans baffled by bizarre request during ceremony – did you spot it?

Married At First Sight fans baffled by bizarre request during ceremony – did you spot it?

MARRIED At First Sight fans were left baffled by a bizarre request during one of last night's ceremonies – but did you spot it?

Jordan and Alexis were among the pairs daring to take the plunge with a complete stranger in yesterday's episode, and their relationship got off to an awkward start. 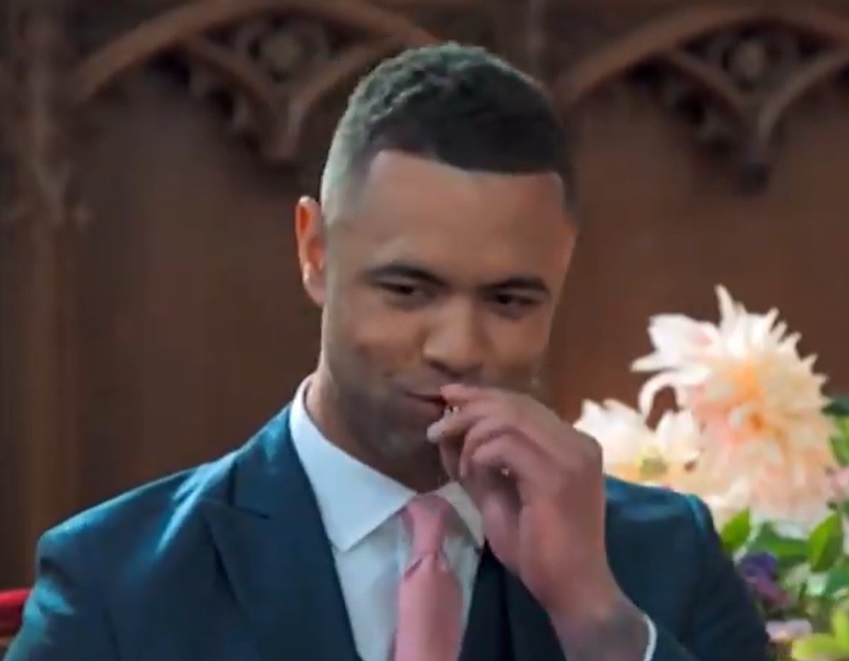 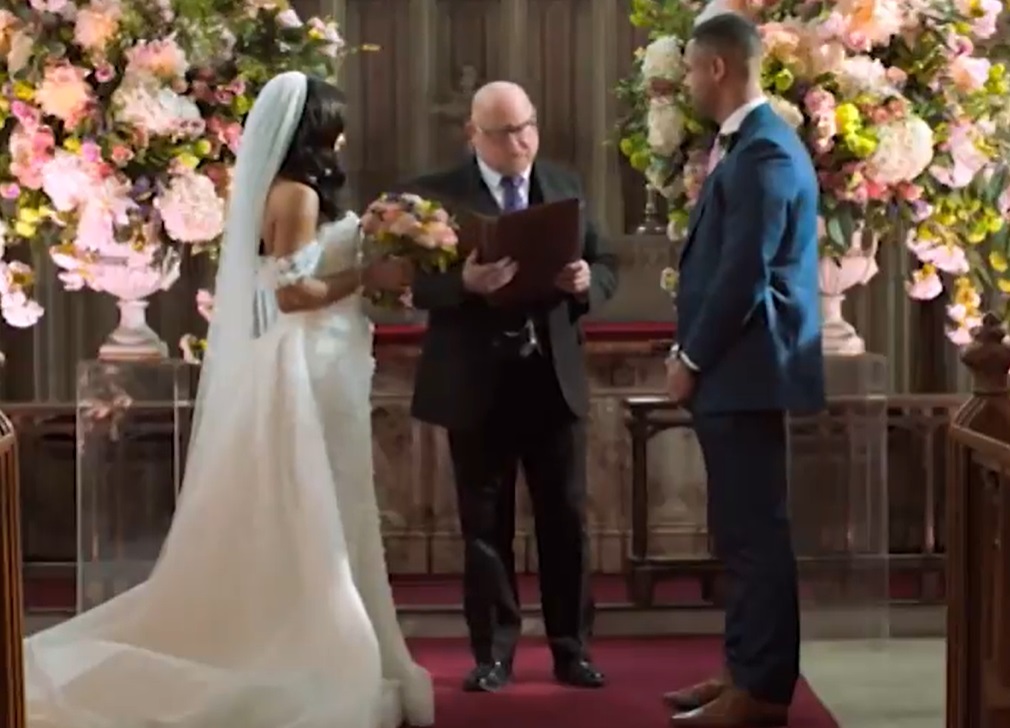 After the bride and groom recited their vows, the marriage officiant told Jordan: "So Jordan, kiss the ring and place it on the fourth finger of her left hand."

Not acknowledging how strange the request was, the officiant simply replied: "Yes."

Jordan quickly pecked the ring before stating: "The ring is kissed."

He slipped it onto Alexis' ring finger, and the newlyweds then kissed each other to the whoops and cheers of their watching family members.

But viewers at home were distracted by the officiant's odd request, and took to social media to question it.

One wrote: "Kiss the ring?? What's that about?"

Another added: "‘Kiss the ring?!’ This celebrant’s properly winding Jordan up."

One more agreed: "Kiss her ring? What kind of ceremony is this?"

Earlier today, The Sun revealed that despite Alexis and Jordan's wedding only just airing, they had already split after he ran back to his girlfriend of 11 years who he dumped to go on the show.

Jordan was allegedly in a long-term relationship right up until he filmed the programme – and only told Alexis two days before the first episode aired. 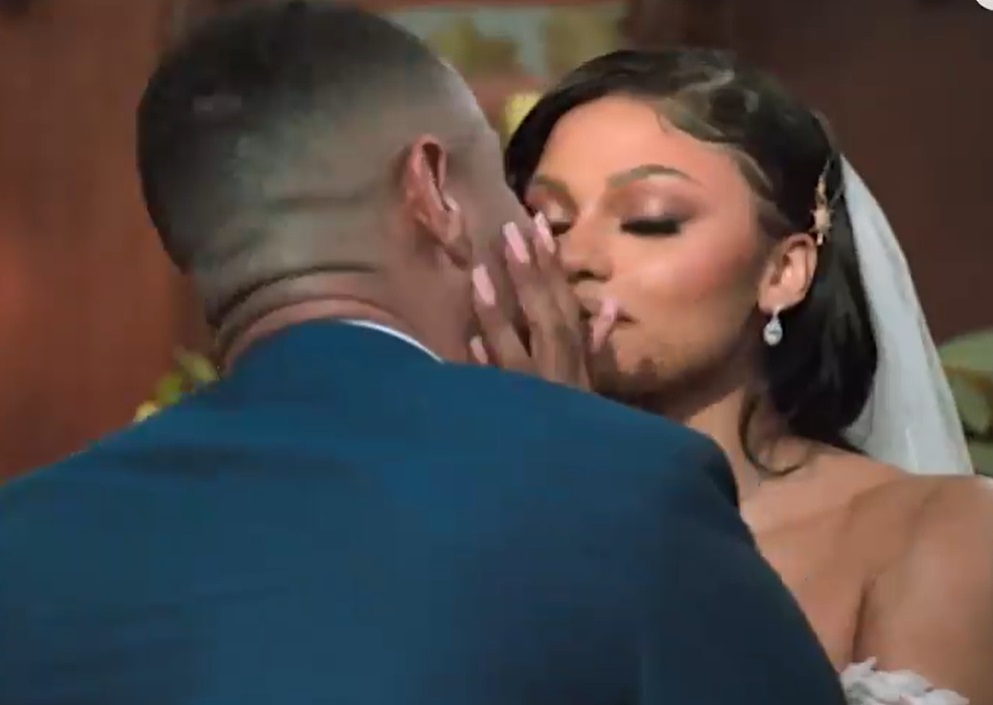