Home » TV & Movies » 'Married at First Sight': Woody Wonders Why Henry and Christina Are Still Together at All

'Married at First Sight': Woody Wonders Why Henry and Christina Are Still Together at All

Henry Rodriguez and his wife, Christina, immediately began clashing after they tied the knot on Lifetime’s Married at First Sight season 11 in New Orleans. Henry’s introverted, reserved nature never seemed to mesh with Christina’s longing for a hyper-romantic alpha male, and things only got worse from there.

On the October 14 episode of Married at First Sight, Henry and Christina dealt with the awkward fallout of their most recent argument during a country retreat with the other couples. Christina’s insistence that Henry might be gay continued to wear on him, while Christina was still put out by Henry’s accusations about her ongoing pattern of dishonesty.

Things were so uncomfortable between the pair that Christina and Henry’s castmate, Woody Randall (who is happily married to Amani Aliyya), suggested they consider just calling it quits now. 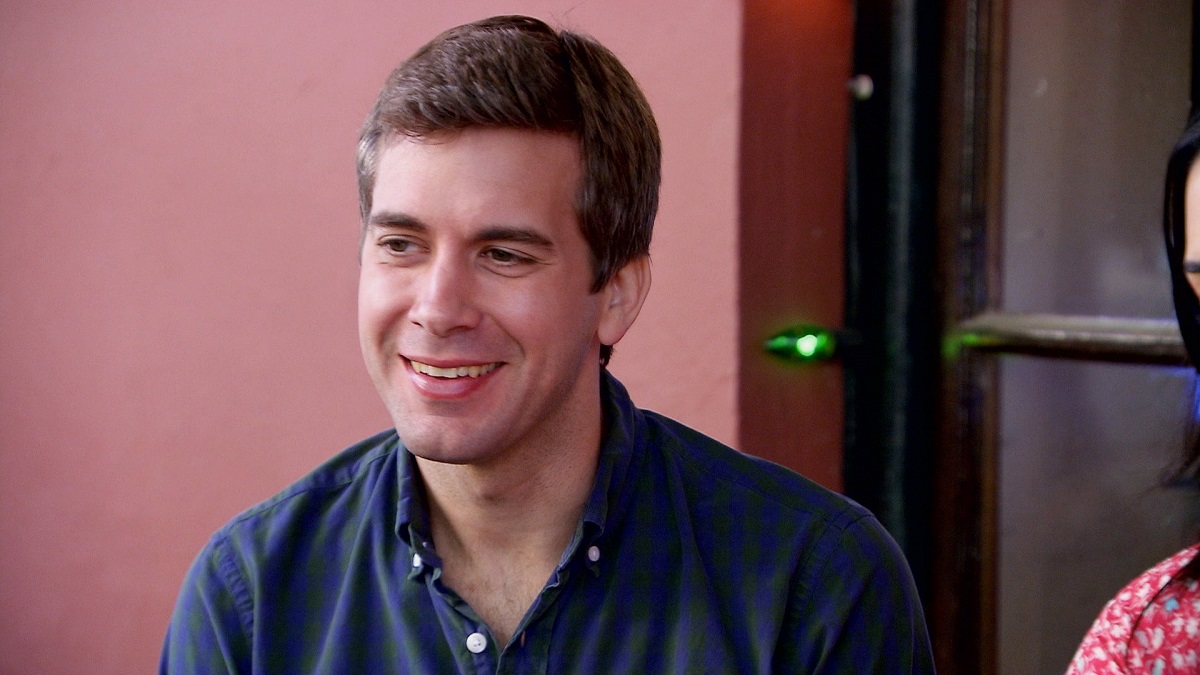 Henry opened up to Woody about his problems with Christina

On a recent Married at First Sight episode, Woody and Henry sat down together to discuss Henry’s marital issues over a glass of wine.

Henry explained that Christina had claimed to receive a text from a “reliable source” about his alleged sexuality. The Married at First Sight star told his castmate that absolutely wasn’t true – and he believed Christina knew that, too. He argued that his wife’s accusation was a “desperate hail Mary” to help her “save face” after he called her out on her dishonesty about where she was until 3 a.m. one fateful day.

Explaining that he’d confronted her about the mysterious night, Henry said things “got rocky” almost immediately.

“It got pretty emotional,” Henry said of his argument with Christina. “It seemed like it caught her off guard. She got pretty defensive. I accused her of being dishonest numerous times. She followed it up with a f*cking grand slam.”

Now, Henry seemed at a loss as to how to proceed. He revealed that Christina hadn’t even been at the house much since their big argument, and he worried that the “red flags” he’d noticed from the beginning were all proving true.

“For her to make up a story like that, it speaks volumes,” Henry mused to a stunned Woody. What’s more, Henry predicted that Christina would put on a brave face and pretend that their marriage was a-OK at the upcoming couple’s retreat. He didn’t know if he would be able to do the same.

“My marriage is spiraling out of control,” the Married at First Sight star confessed.

As for Woody, he seemed to be in disbelief. He told Lifetime producers that, if his wife was that dishonest with him, he would have already left for good.

“I don’t see how that’s being married at all, for one,” Woody asserted. “That would never happen with me and my wife. It just wouldn’t work.”

Woody encouraged Christina and Henry to consider ending the relationship

As Henry predicted, Christina did try to put on a show for the other Married at First Sight couples at the retreat. She told Woody, who sported a sly, knowing grin, that she still saw “potential” in her marriage to Henry.

Woody pushed back, even admitting that he would have already ended his relationship with Amani if it had progressed the same way.

“I just think that’s hard though, to live and function every day on hope,” he advised Christina. “I wouldn’t be able to function like that, I’m just gonna be honest with you.”

As Christina and Henry listened uncomfortably, Woody suggested they consider calling it quits now instead of wasting each other’s time.

“If me and Amani were in y’all’s situation, at some point, it’s gonna get overbearing,” Woody admitted. “It’s gonna be to a point where you’re like, ‘I just can’t do that s*it.’ You lose yourself.”

Amani’s husband told Lifetime producers that he couldn’t believe what he was hearing. As far as he was concerned, divorce was already in the cards for the struggling couple. He didn’t see the point of continuing to try.

“Christina keeps saying, ‘I don’t want to throw the towel in,’” Woody pointed out. “The towel’s already on the floor, soaking wet. It’s thrown. Bro, just know what you want. Christina, know what you want, and stop talking around it.”

Woody even went on to bluntly suggest that Henry and Christina think about calling the whole thing off before Decision Day. Still, the couple insisted that they wanted to see their commitment through – at least until the end of the experiment.