Married At First Sight Australia couple Billy and Susie may not make it to the end but fans have been gripped by their explosive arguments and disagreements. Billy was so disappointed by how his marriage to Susie unfolded he branded it the “worst experience” as he stormed out on her.

Billy and Susie joined the series halfway through and it quickly became clear they weren’t well suited.

The pair have been involved in a string of arguments which included Susie shouting at Billy when he was out of sweetener.

Susie’s father made things worse when he flew to Adelaide and declared Billy was “not strong enough” to support her.

Even Susie’s friends insisted he was not being well treated revealing she’d never acted the same way with ex-partners. 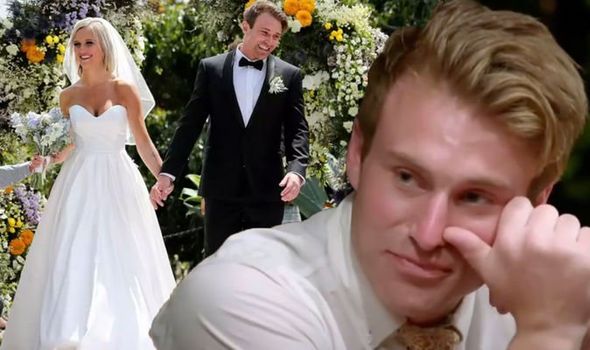 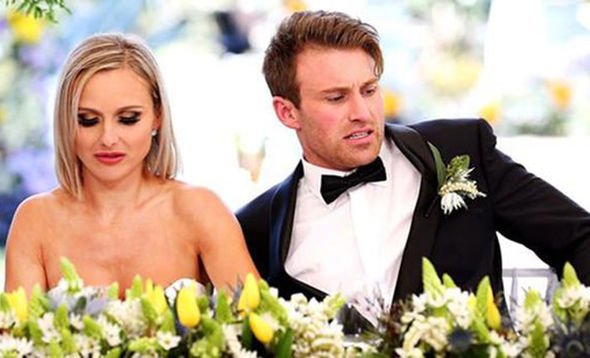 Billy told Susie’s friends: “She doesn’t treat her ex-partners like this. What is it with me? What have I do?

“I’m so worn out. This is what happens when you coil up a spring.

“She’s difficult, she’s nasty and I can’t stand her to tell you the truth. 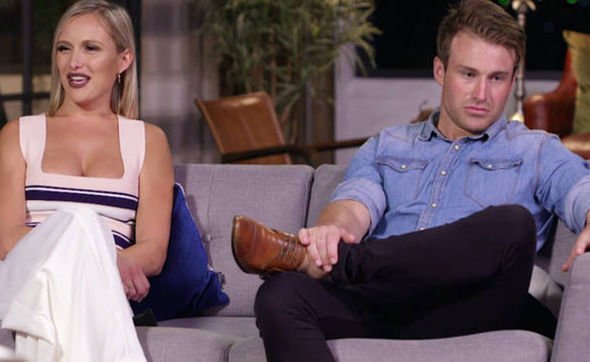 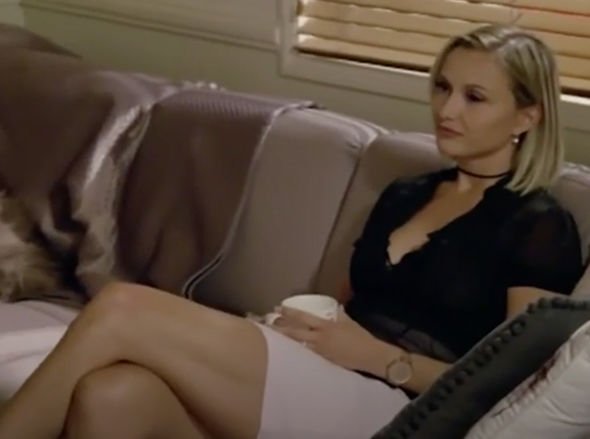 He went then went to see Susie and reveal what he really thought of her.

Billy didn’t hold back as he claimed Susie was part of the “worst experience” of his life.

“You know what, that’s your problem Susie. You don’t listen to anyone and you surround yourself with people who dilute you,” he raged.

“Let me just say something before I go, you and me are done, completely over, and it makes me extremely happy to say so.”

Storming out of her home, he erupted: “This experience has been one of the worst of my life.”

Billy and Susie called time on their marriage before the end of the experiment and are still separated.

Susie has gone on to find love with Todd Carney and they are now engaged.

Her new partner Todd is a rugby player and the pair are expecting their first child in March 2021.

Susie has deleted her Instagram, so fans are unable to stay up to date with her latest relationships.