MARTINE McCutcheon posed for a rare selfie video with her husband Jack McManus as she jetted on her first two-week holiday in 15 years.

The 45-year-old star jetted abroad with Jack, who she married in 2012, and their seven-year-old son Rafferty earlier this week. 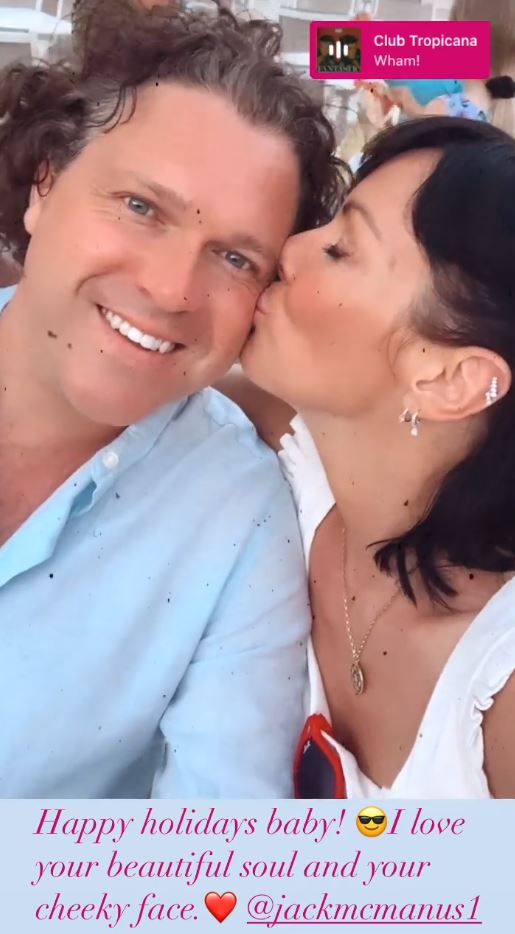 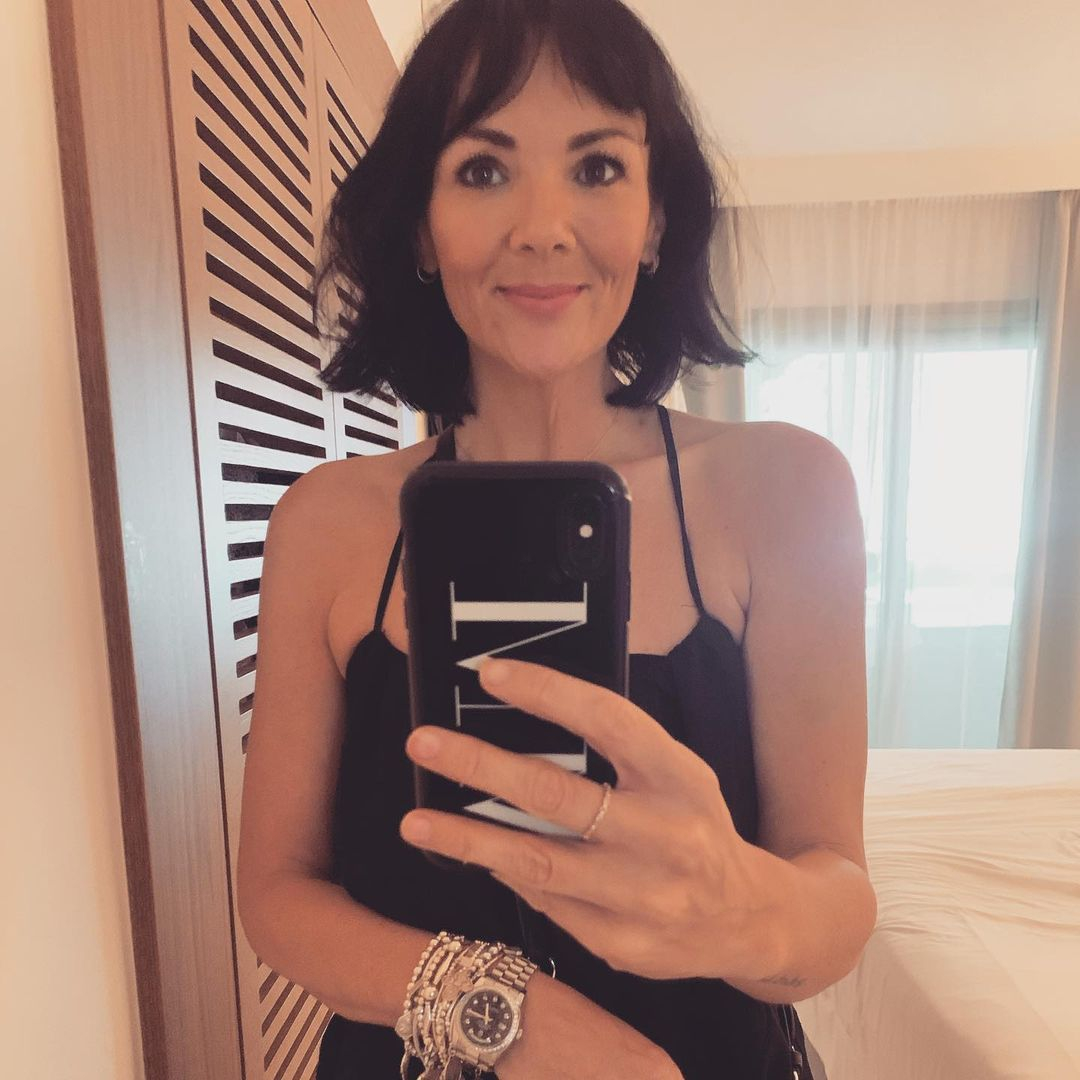 Taking to her Instagram Story today, the ex EastEnders actress filmed a Boomerang as she planted a kiss on her partner's cheek.

Martine is glowing with the beginnings of a golden tan, her short black hair loose and wavy around her shoulders.

She is wearing a white frill top with red sunglasses tucked into the neckline, and Jack is beaming at the camera as he accepts the kiss from his wife.

Embracing the waves on the beach and in my hair!

She later shared a video of Rafferty riding a pony, writing: "Holiday vibes with Coca Cola… Rafferty's new friend… He adores her."

Yesterday, Martine posed for a smiling mirror selfie in her hotel room as she updated fans on their trip away.

She admitted that she hasn't had a lengthy holiday abroad for a decade and a half as she shared her excitement at getting some sun, sea, and sand.

The beauty wrote: "Embracing the waves on the beach and in my hair! 🤣 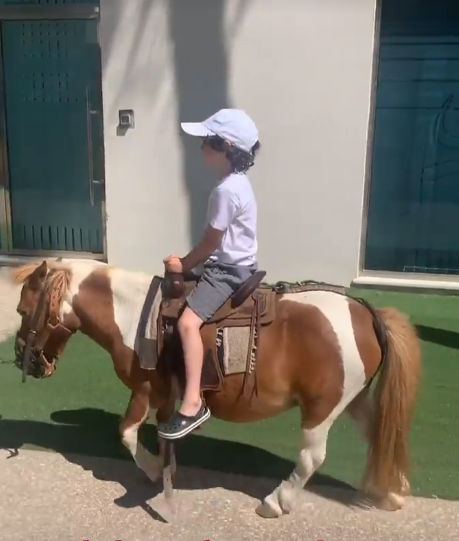 "I love that tingly feeling after being on the beach & then getting ready for dinner to your favourite music! 🌊☀️😎🎵

"I’ve not had 2 weeks abroad for a holiday for over 15 years! I’m tying in some work too to be fair but it’s just so lovely to be abroad!"

Martine and Jack normally keep their relationship relatively private but have delighted fans with an insight into their romance after signing up to Celebrity Gogglebox.

The pair can be seen cuddling on their sofa as they give their opinions on the TV of the week for the Channel 4 show – although they are likely to be missing from the next two episodes due to their trip away.