BBC viewers took to Twitter to accuse Matt Hancock of “trolling” BBC Breakfast’s Naga Munchetty after she was scolded by the broadcaster for liking anti-Tory tweets praising her and Charlie Stayt for mocking Robert Jenrick’s Union flag. Hancock featured on a BBC News Special this evening which Munchetty hosted alongside Nick Robinson and viewers were convinced his decision to have a picture of the Queen and the Union flag behind him was “specifically” for Munchetty’s benefit.

One tweeted: “Is Matt Hancock trolling Naga on Lockdown Live with his UK flag and picture of the Queen?”

Someone one else said: “@MattHancock playing a blinder on live BBC now whilst being interviewed by @TVNaga01 and displaying the Union flag and picture of the queen! Brilliant! Well done him!”

“Outstanding. Matt Hancock out-Britishing his flag s******* cabinet tonight by having a life-sized dinner plate of the Queen on his wall #LockdownLive,” another wrote.

A fourth added: “Hey Matt. Great picture of the queen and good to see you flying the flag! @tvnaga01.” 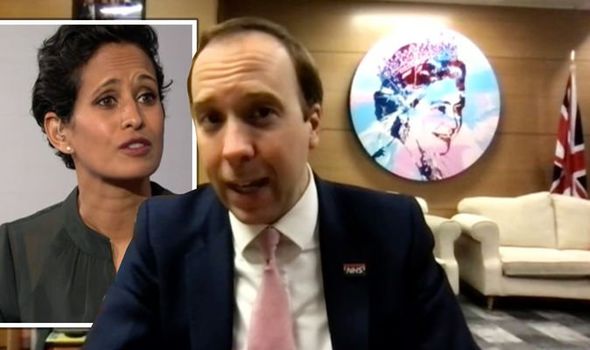 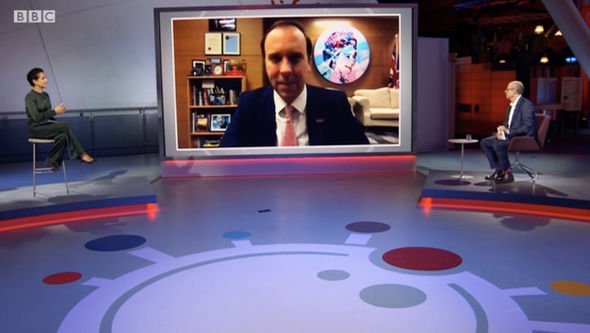 “I wonder if @MattHancock has that flag specifically for @TVNaga01,” a fifth asked.

Another wrote: Matt Hancock on telly with a flag In the corner and a picture of the queen on his wall. It’s trolling at this point isn’t it?” 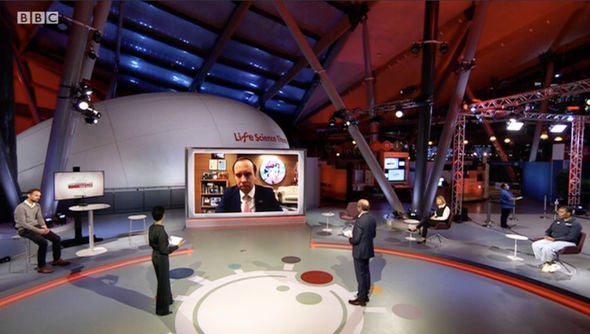 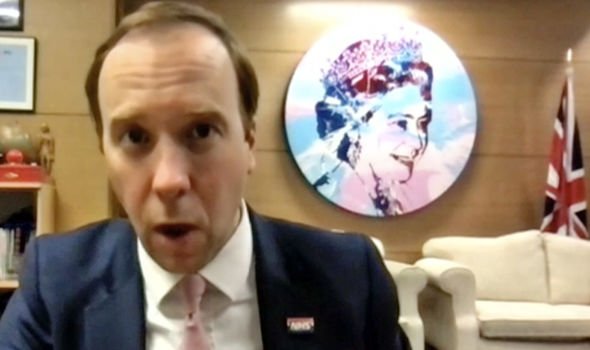