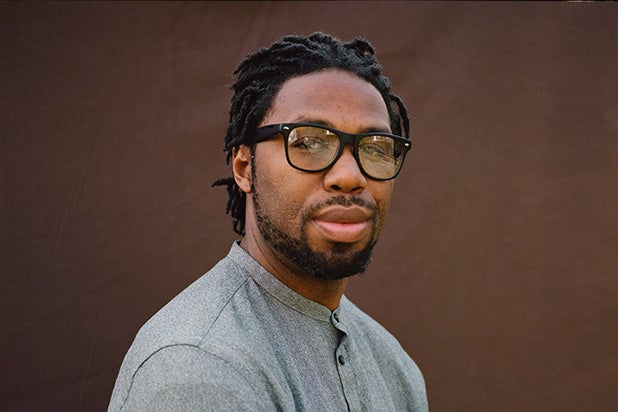 Matthew A. Cherry will make his directorial feature debut on “Tut,” a new take on the Egyptian boy-king Tutankhamun, that has begun in development at Sony Pictures Animation, an individual with knowledge of the project told TheWrap.

“Tut” (tentatively titled) is an Afro-futuristic take on the boy king and is based on an original idea from Cherry and Monica A. Young. It will be a fantastical journey through ancient Egypt and aims to celebrate the culture that introduced the world to countless modern conventions and technologies.

Cherry and Young will also executive produce the film.

“I am beyond excited to explore the magical world of ancient Egypt through the eyes of its youngest ruler, King Tut. I’ve always wanted to dive deeper into the legend of the boy king and we can’t think of better partners to embark upon this journey with than Kristine Belson, Karen Toliver and the great people at Sony Pictures Animation,” Cherry said in a statement.

“Tut” is the third collaboration between Cherry and Sony Animation’s EVP of creative, Karen Rupert Toliver, who also earned an Academy Award as the producer of “Hair Love.”

Sony Pictures Animation next up has “Connected,” which is produced by Phil Lord and Christopher Miller, and “Vivo,” an animated musical that features songs from Lin-Manuel Miranda.